The aircraft, OE-LGI, flew as OS 905/6 from Vienna to Innsbruck and back. After more than 40 years, this marks the end of the Dash’s time in Austria. The future Austrian Airlines fleet will consist entirely of Airbus, Boeing and Embraer aircraft.

“Austrian Airlines is well prepared for the fleet retirement of the Dash. With the comfortable, efficient Embraer and Airbus aircraft, we will continue to offer our passengers a good feeder service with Vienna as our hub”, says Austrian Airlines CCO Michael Trestl.

“The Dash has had an impressive career in our company, it is and will remain part of our history. We will not forget that. I would like to thank everyone who has served the Dash aircraft over the past decades, from the cabin and cockpit crews, to the technician team and many more”, says Austrian Airlines COO Francesco Sciortino.

“At peak times, the Dash 8-Q400 completed up to 44,000 individual flights per year”, says Austrian Airlines Dash fleet manager Thomas Bleimuth. “With this type of aircraft, it was also possible to fly to particularly demanding locations. For example, Tyrolean Airways used to fly the four-engined Dash 7 to Courchevel in the French Alps, an airfield at over 2,000 meters above sea level.” 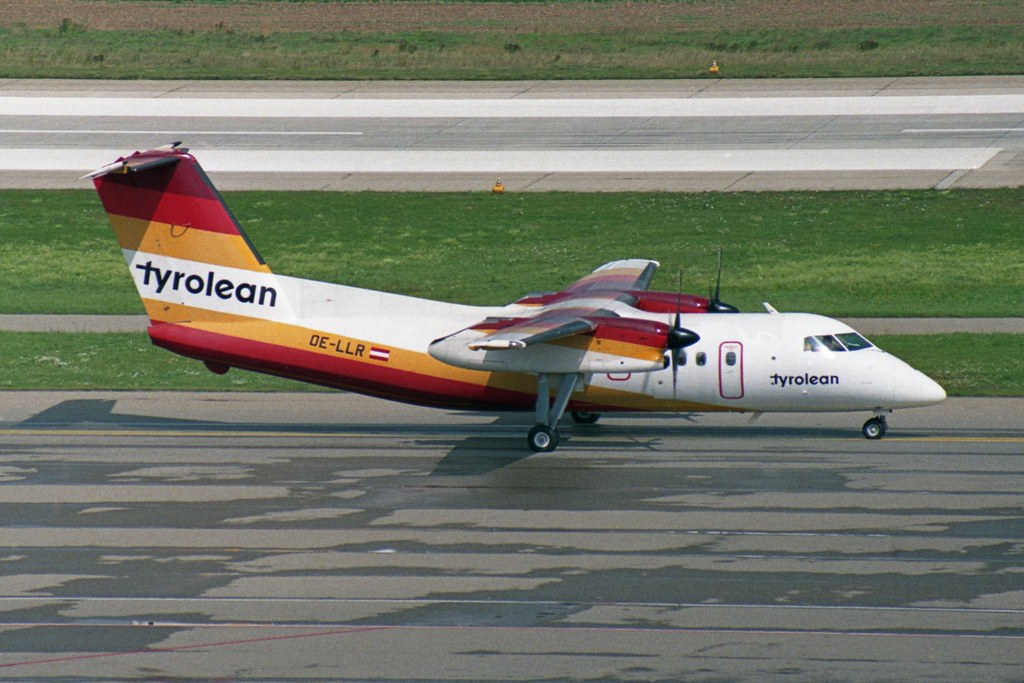 On 9 April 1980, the story of the Dash began not only in Austria, but all of Europe. At that time, Tyrolean Airways was the first European airline to take delivery of the first Dash 8 predecessor, a De Havilland Canada DHC-7. With its excellent short-landing characteristics, the 50-seat regional aircraft was ideally suited for use at difficult airports such as Innsbruck or Courchevel. From 1985, Tyrolean Airways used the twin-engined successor model Dash 8-100 on flights to Graz, Frankfurt and Zurich. Until the complete takeover of the Tyrolean carrier by Austrian Airlines in 1998, a total of 44 different Dash 8s of the -100, -300 and -400 series flew for Tyrolean. 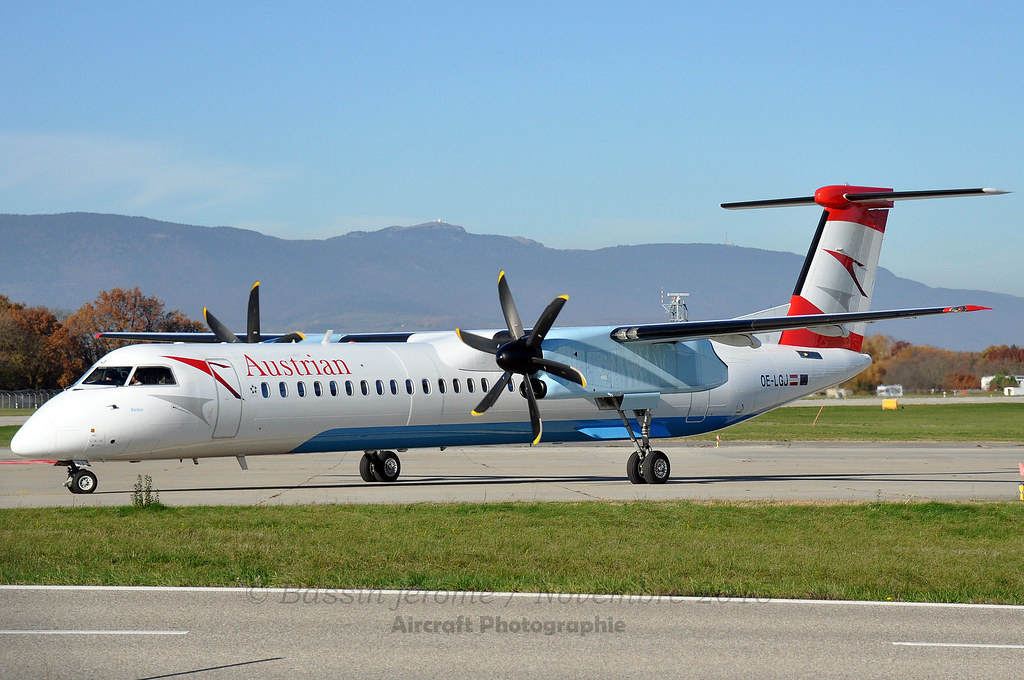 At Austrian Airlines, 18 Dash 8-Q400s were last in service on short-haul routes, for example on flights from Vienna to Milan, Warsaw or Zagreb. After almost 20 years of operation at Austria’s home carrier, this aircraft type alone can boast some impressive figures:

Love both the DASH 7 and DASH 8, was on a demo flight on DASH 7 prototype in Melbourne in May 1979 and have had eight other flights on them since then.( in New Guinea ).
DASH 8, was on a demo flight with the third prototype in Melbourne in November 1984 and have since flown on all the models 100/200/300 and Q400, great aircraft indeed. They have served Austria well for sure.