The first big order of this year’s Farnborough Air Show came from Delta Air Lines, which has committed to a large order for the Boeing 737 MAX.

Delta will add up to 100 of the largest 737 MAX 10 variant, which is still undergoing certification. They will be powered by the next-generation LEAP-1B engines manufactured by CFM International.

“The Boeing 737-10 will be an important addition to Delta’s fleet as we shape a more sustainable future for air travel, with an elevated customer experience, improved fuel efficiency and best-in-class performance,” said Ed Bastian, Delta’s chief executive officer. “These new aircraft provide superior operating economics and network flexibility, and the agreement reflects our prudent approach to deploying our capital.”

“We are proud that Delta is renewing its single-aisle fleet with the 737 MAX, Boeing’s most fuel-efficient family of airplanes,” said Stan Deal, president and CEO of Boeing Commercial Airplanes.

With a top speed of Mach 0.79 and a range of 3,300 nautical miles, the 737-10 has broad flexibility to serve markets across the U.S. within Delta’s industry-leading network. The aircraft will be deployed in core hubs including New York, Boston, Atlanta, Detroit, Minneapolis-St. Paul, Seattle and Los Angeles.

Deliveries are expected from 2025. 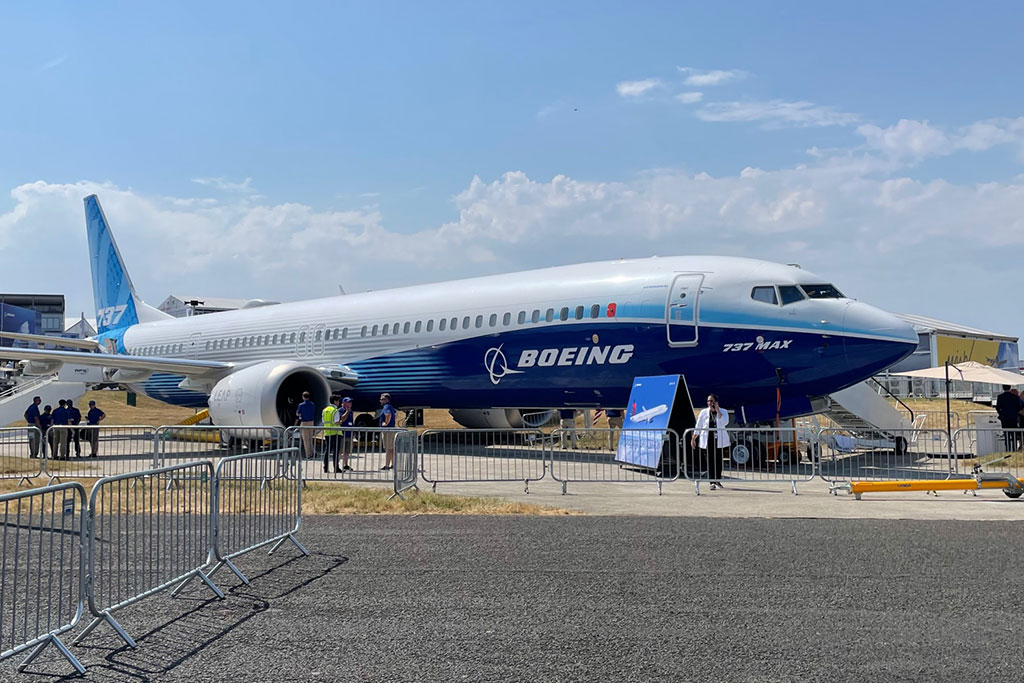 Boeing is demonstrating its MAX 10 aircraft at Farnborough this year, with the prototype making the journey to the UK to demonstrate its cabins, and to take part in impressive aerial displays.

The type is at the centre of some controversy, however, as the Federal Aviation Administration (FAA) has not yet approved a timeline for certification. If this is not achieved by the end of 2022, significant changes to the aircraft’s design will be mandated, which may put its future at risk despite achieving such large orders.