Time has been called on the CRJ line with the delivery of the final aircraft, a CRJ900 for Delta Connection partner SkyWest.

The aircraft rolled off the production line at Montreal Mirabel airport last month and was delivered to Delta on 26 February. It has the registration N840SK (test registration C-GTID), with fleet number ‘840’, and the construction number 15499. 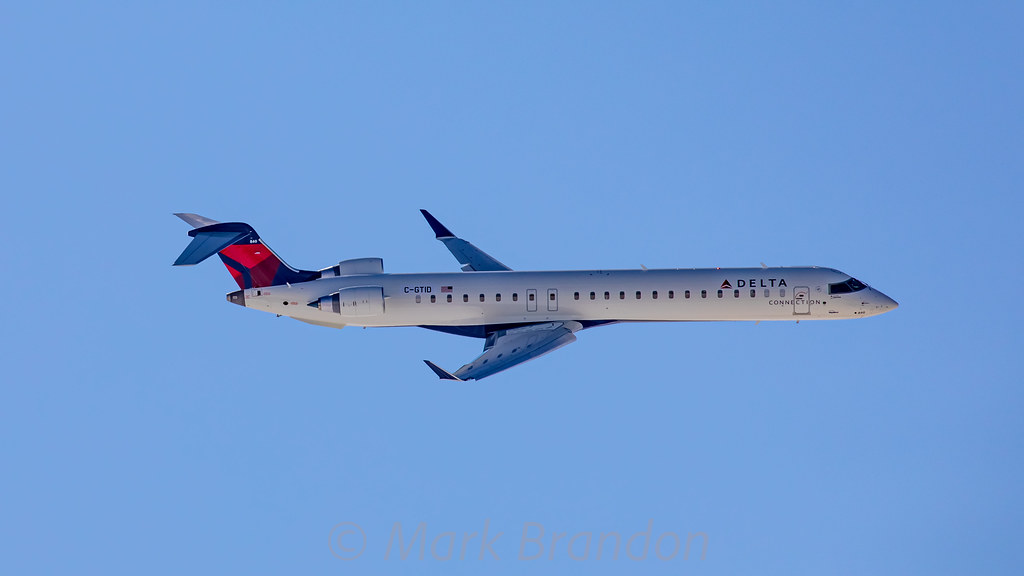 Starting life as the Canadair Regional Jet in 1991, the first generation saw the smaller CRJ100/200 models.

In 2019 the CRJ550 was launched, based on the CRJ700. Fifty examples were ordered by United Express.

The end of the CRJ came following the decision by Bombardier to sell off its airliner development programmes. This started with the CSeries being sold to Airbus as the A220, and the Q Series (the DHC-8-Q400) being sold to Viking Air under the De Havilland Aircraft of Canada brand.

A Future for the CRJ? 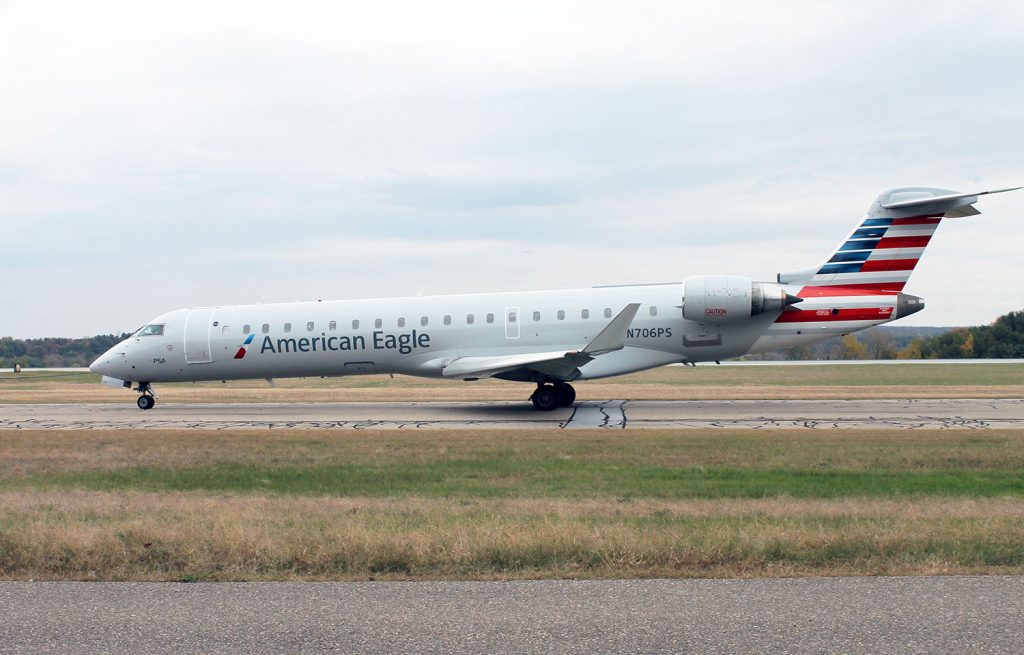 Like its other airliner lines, Bombardier sold the right to the CRJ to Mitsubishi Heavy Industries in 2019. It is hoped that under their Mitsubishi Aircraft Corporation company the CRJ will continue to be built, alongside their much-delayed SpaceJet regional airliner.

What about the Challenger Biz Jet?

Bombardier’s Challenger biz jet aircraft uses the same fuselages and much of the same systems as the CRJ line, and the company plans to continue selling and producing these aircraft into the future as part of its core business.

The challenge for the company is in separating type certificate for the CRJ from that of the Challenger so that they essentially become two separate aircraft types.

Austrian Says Goodbye to the Boeing 767