Austrian Says Goodbye to the Boeing 767

Austrian Airlines has said goodbye to the first of its three Boeing 767-300ERs which are being sold.

The aircraft is OE-LAT, which was delivered in 1991 and was in service with Lauda Air from December of that year. After Austrian’s takeover of Lauda Air in 2004, the aircraft was integrated into the Austrian Airlines fleet. Since 1991, it has completed over 19,000 landings and around 133,000 flight hours. This corresponds to over 15 years in the air. 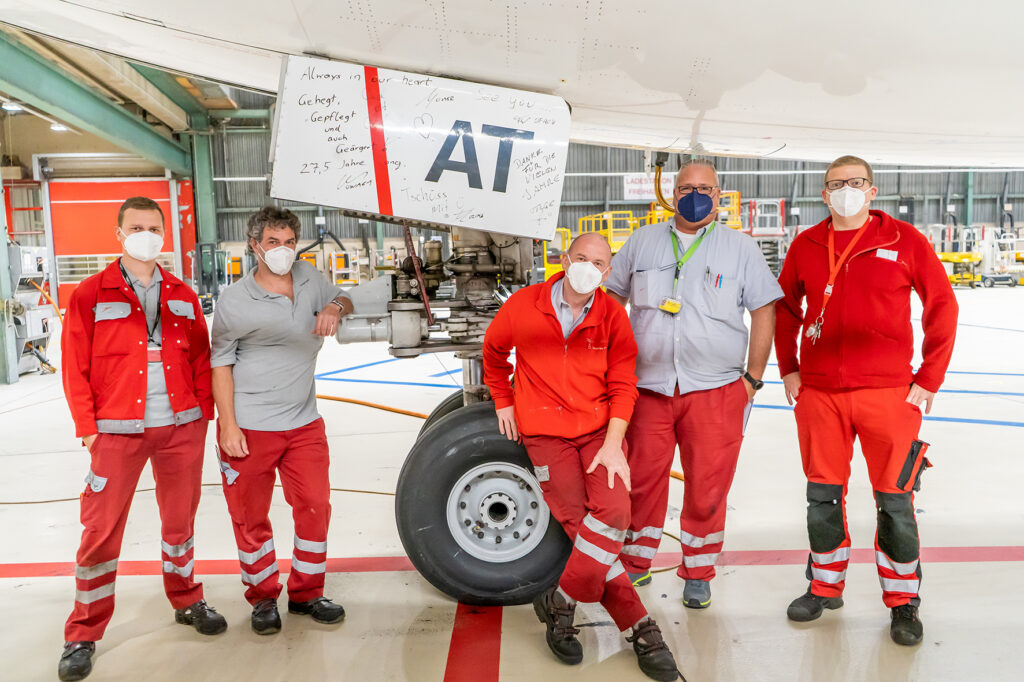 The aircraft will first fly under flight number OS 1411 to Bangor in the state of Maine, where customs clearance will be handled. After this stopover, the aircraft will continue under flight number OS 1413 to its final destination: Pinal Airpark in Arizona. Before departure from Vienna, the plane was given a proper farewell. Austrian Airlines technical staff wrote greetings on the nose landing gear door of the aircraft. The Austrian Airlines crew, which is operating the transfer flight, also said “Servus” once again before takeoff.

The OE-LAT is the first of three Boeing 767-300ERs to leave the Austrian Airlines fleet this year. The next transfer flight is scheduled for May with the OE-LAX. The OE-LAW will follow later this year. All three aircraft will go to the U.S. company MonoCoque Diversified Interests where they are likely to become freighters.