Martinair is a proud name in the history of aviation in the Netherlands.

Founded in 1958 as Martin’s Air Charter, it offered passenger charters and other air services, before changing its name to Martinair Holland in 1966. 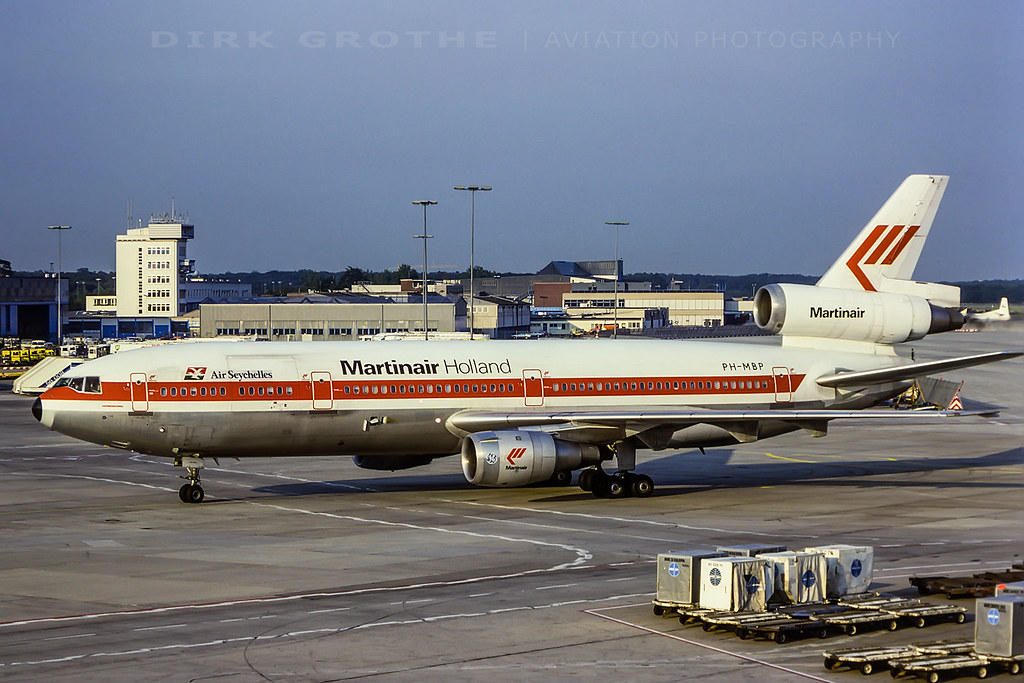 Its fleet grew, and the airline’s familiar red and white livery could be seen all over Europe on its fleet of jet aircraft.

The airline offered European and long-haul charter flights, mostly from its Amsterdam Schiphol base.

Martinair also developed into a major cargo airline, offering flights on its Boeing 747 and later McDonnell Douglas MD-11 freighters. This side of the business remained after the passenger side was closed down in 2007, with Martinair working to operate with their principal shareholder, which by this time was Air France-KLM. 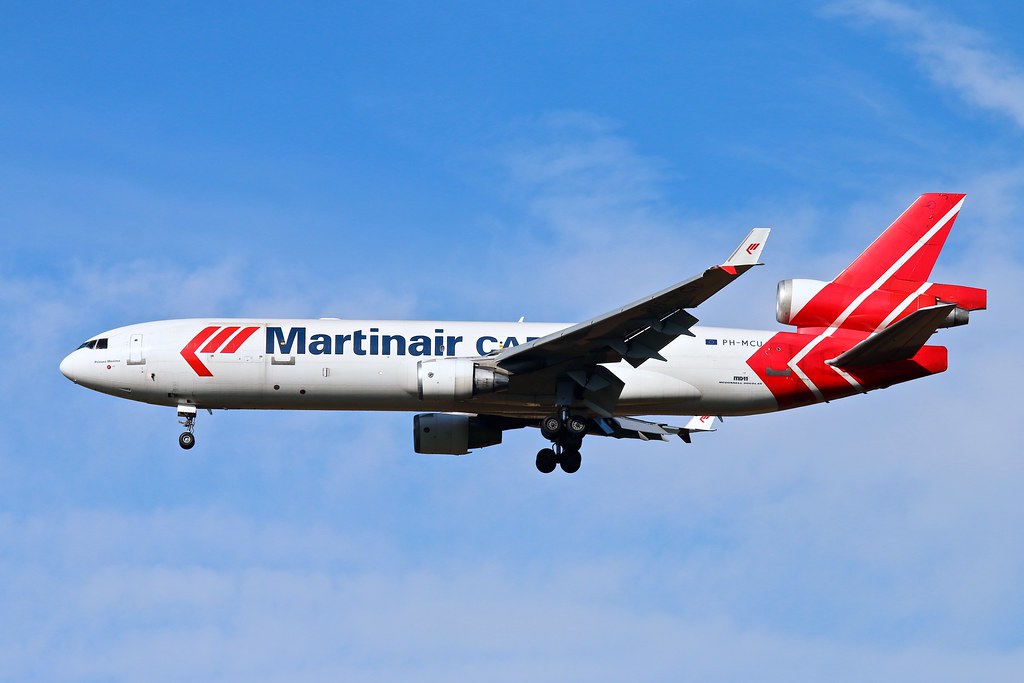 By 2015, KLM wanted to downsize the operation of Martinair and incorporate it further into its own cargo operations.

As a result, the MD-11 freighter fleet was retired and parked in the desert.

The Last Remnants of Martinair 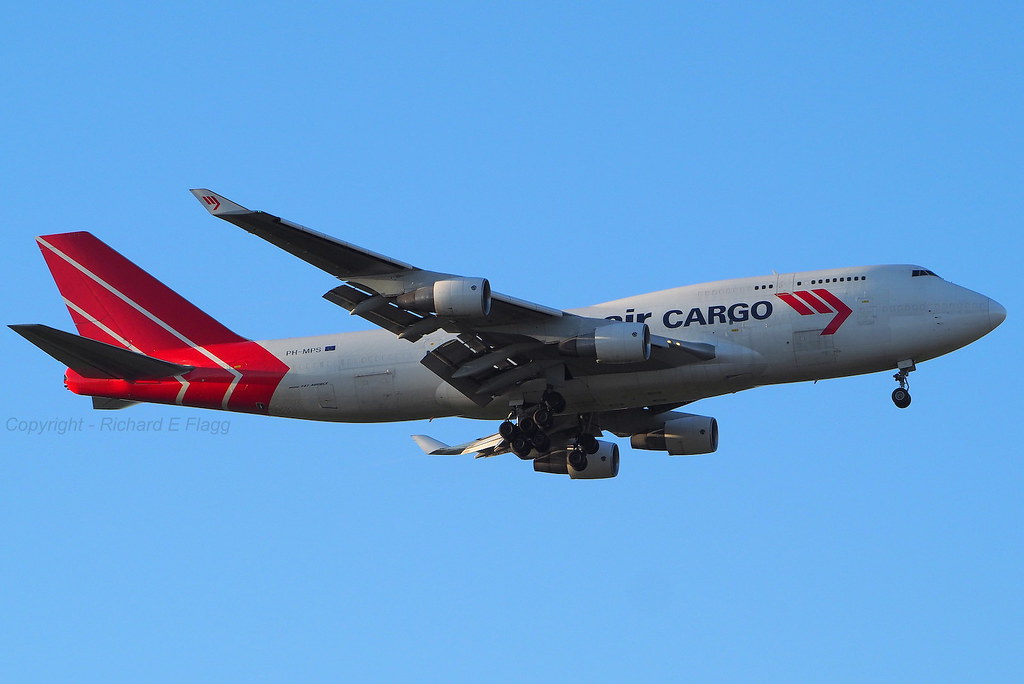 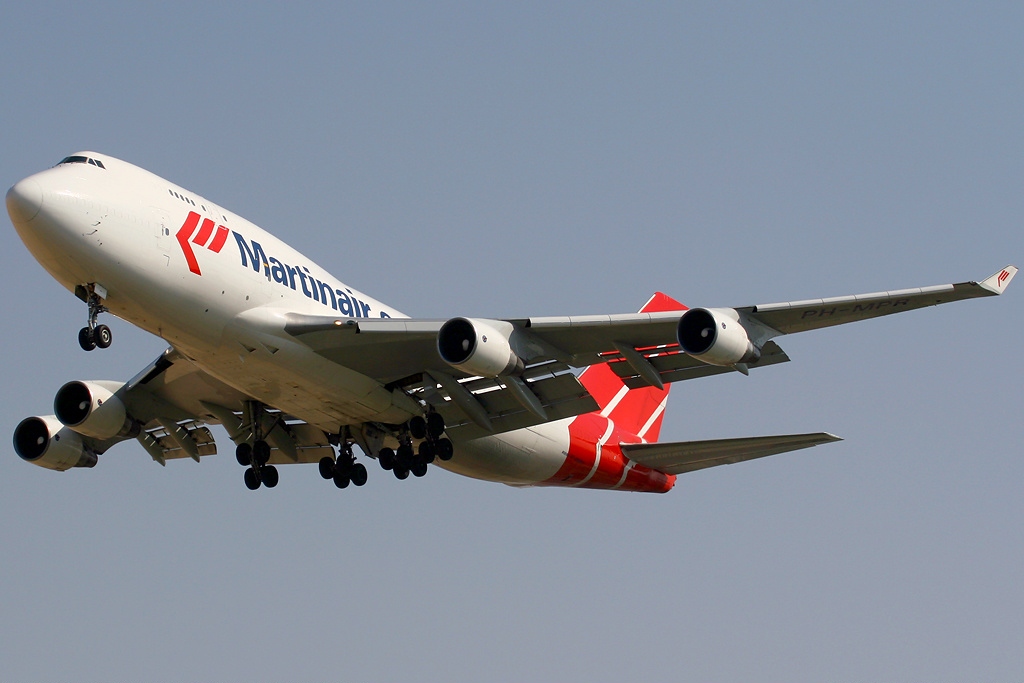 Today, there is one sole reminder of Martinair still flying. Boeing 747-412(BCF) PH-MPS still proudly wears the carrier’s livery, operating cargo flights on behalf of KLM out of Amsterdam Schiphol.

You can still see this aircraft all over the world, as it operates mostly long-haul routes and occasional charters.

PH-MPS actually started life 9V-SMF with Singapore Airlines, and also flew as VT-AIF with Air India, before being converted into a freighter in 2007.

There are, however, some other remnants of the airline still in existence.

As well as the stored MD-11s, you can see some of the airline’s earliest aircraft at the Aviodrome aviation museum at Lelystad Airport, including de Havilland Dove PH-MAD wearing Martin’s Air Charter livery. 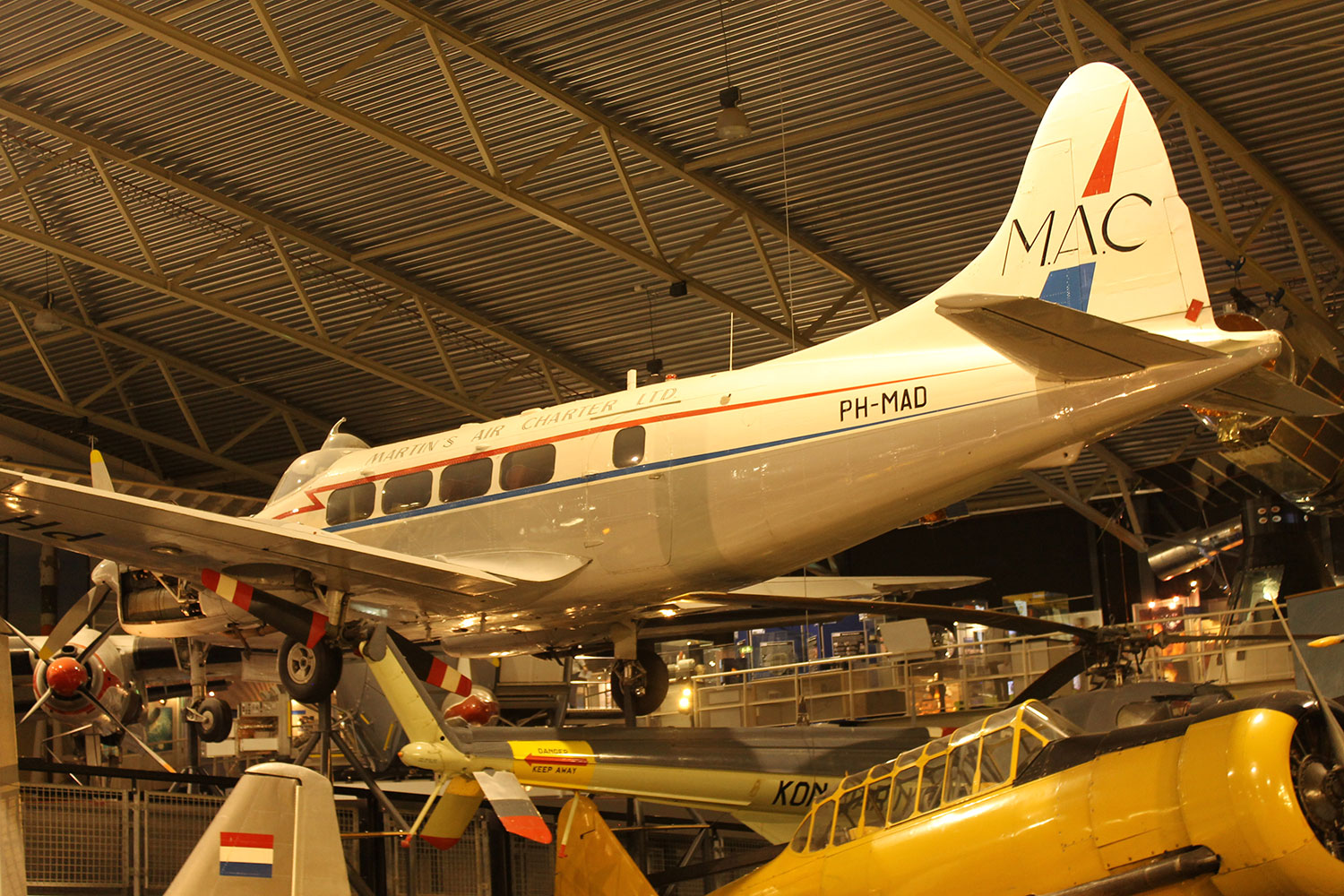 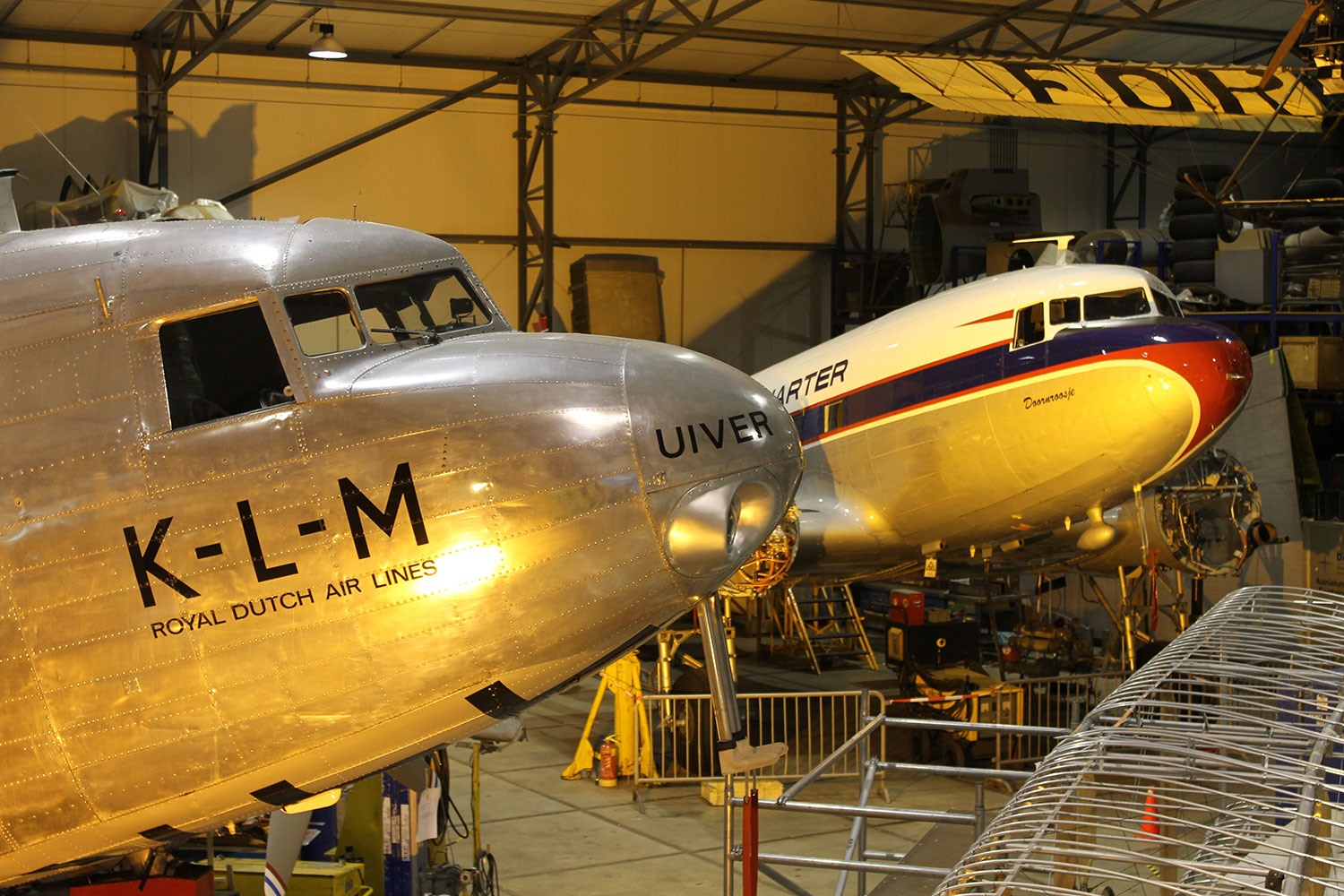 In 2018, a Convair 340 which had been made airworthy and painted in Martin’s Air Charter livery was being prepared for delivery from South Africa to Lelystad, but sadly crashed on a charter flight before ever setting off for Europe.

[A Visit to the Aviodrome Museum at Lelystad]