Airlines change their colours quite regularly, but sometimes it can be a wrench to lose a familiar or loved scheme as a new one replaces it.

Here we take a look at some of the airline liveries that we’re about to lose forever: 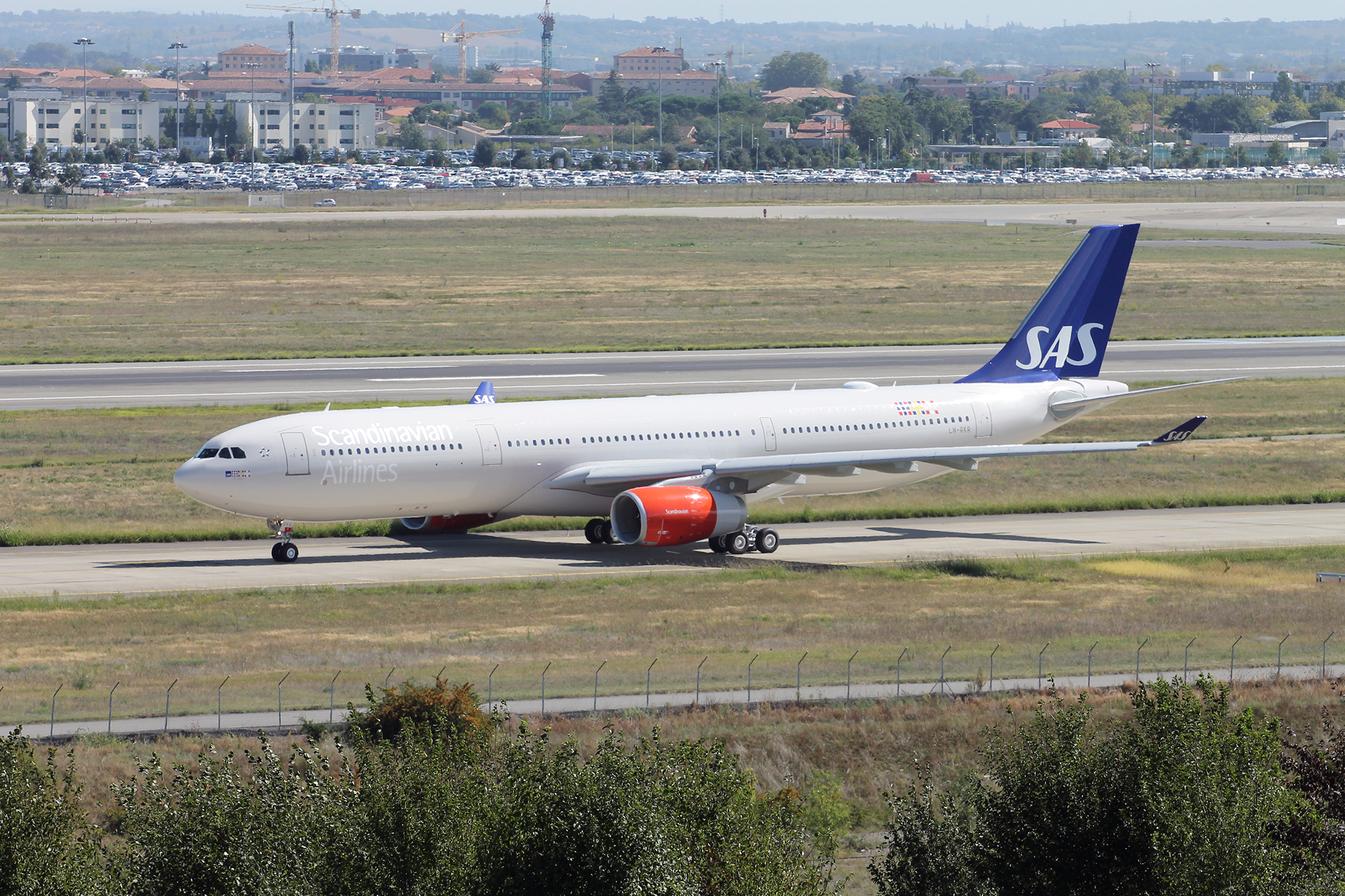 Scandinavian Airlines (SAS) is replacing its beige/blue/red livery with the new blue and silver scheme introduced a couple of years ago.

The outgoing livery is still a little controversial, having replaced the iconic white livery with striped representing the Scandinavian flags. But it will still be a shame to lose this one. 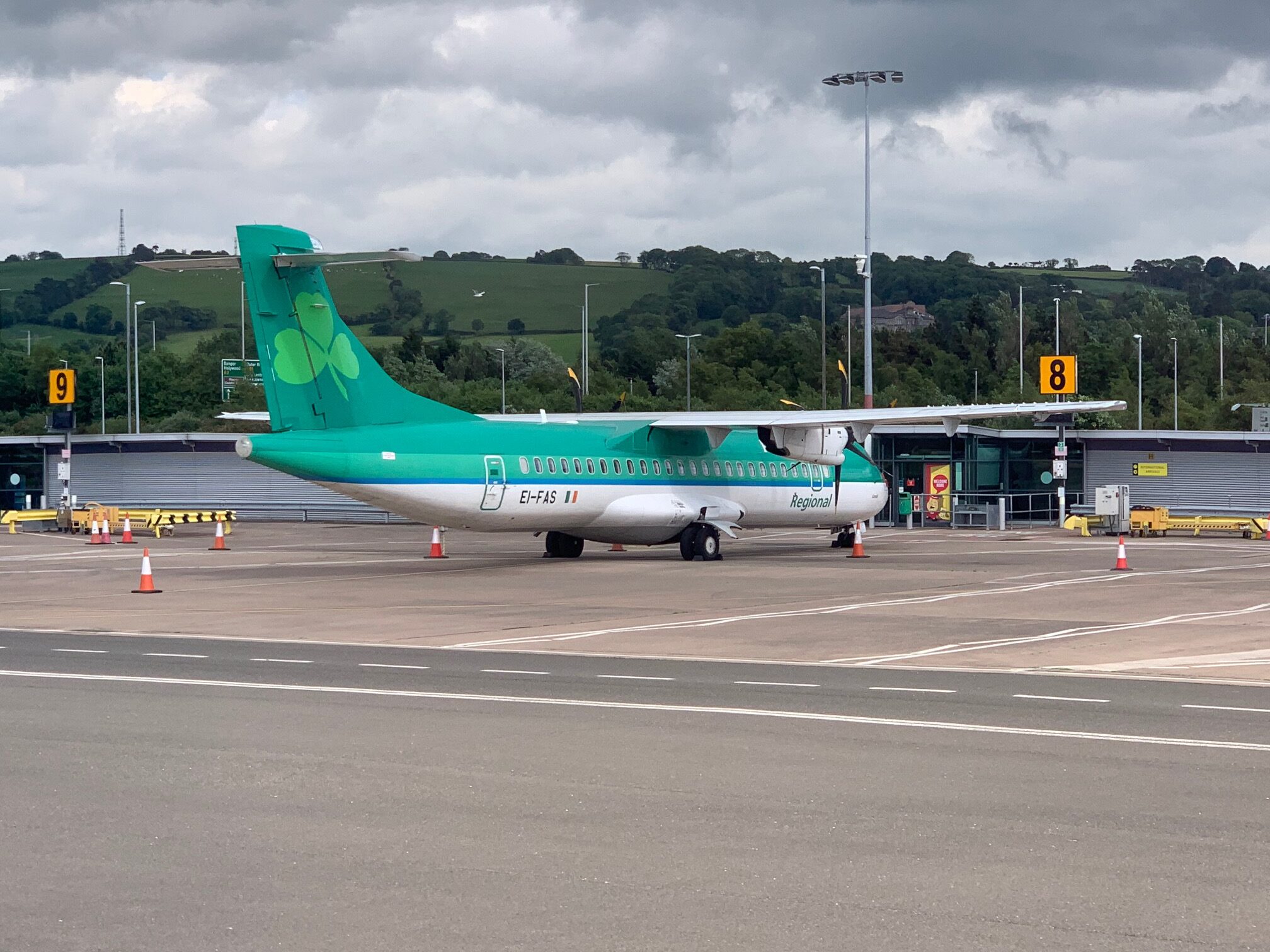 The new Aer Lingus livery is replacing the familiar livery which featured more green along the fuselage.

While the new one is very smart and retains much of the feel of the old one, it will be a shame to lose the familiarity of the bold greens. 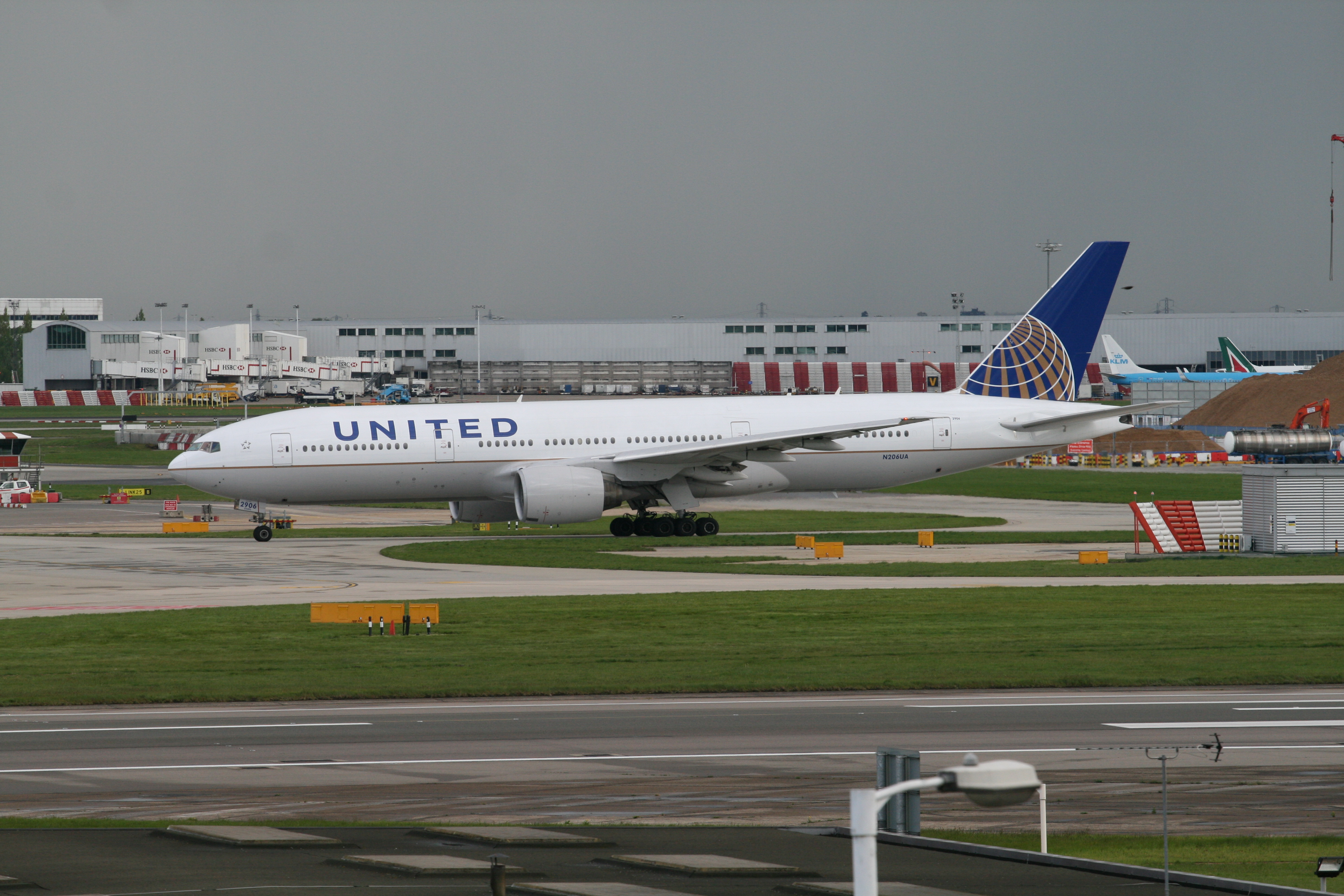 When United merged with Continental Airlines, it retained Continental’s livery and painted its own aircraft into the familiar globe scheme.

Now, an updated version of the livery with two shades of blue is gradually replacing the older one. 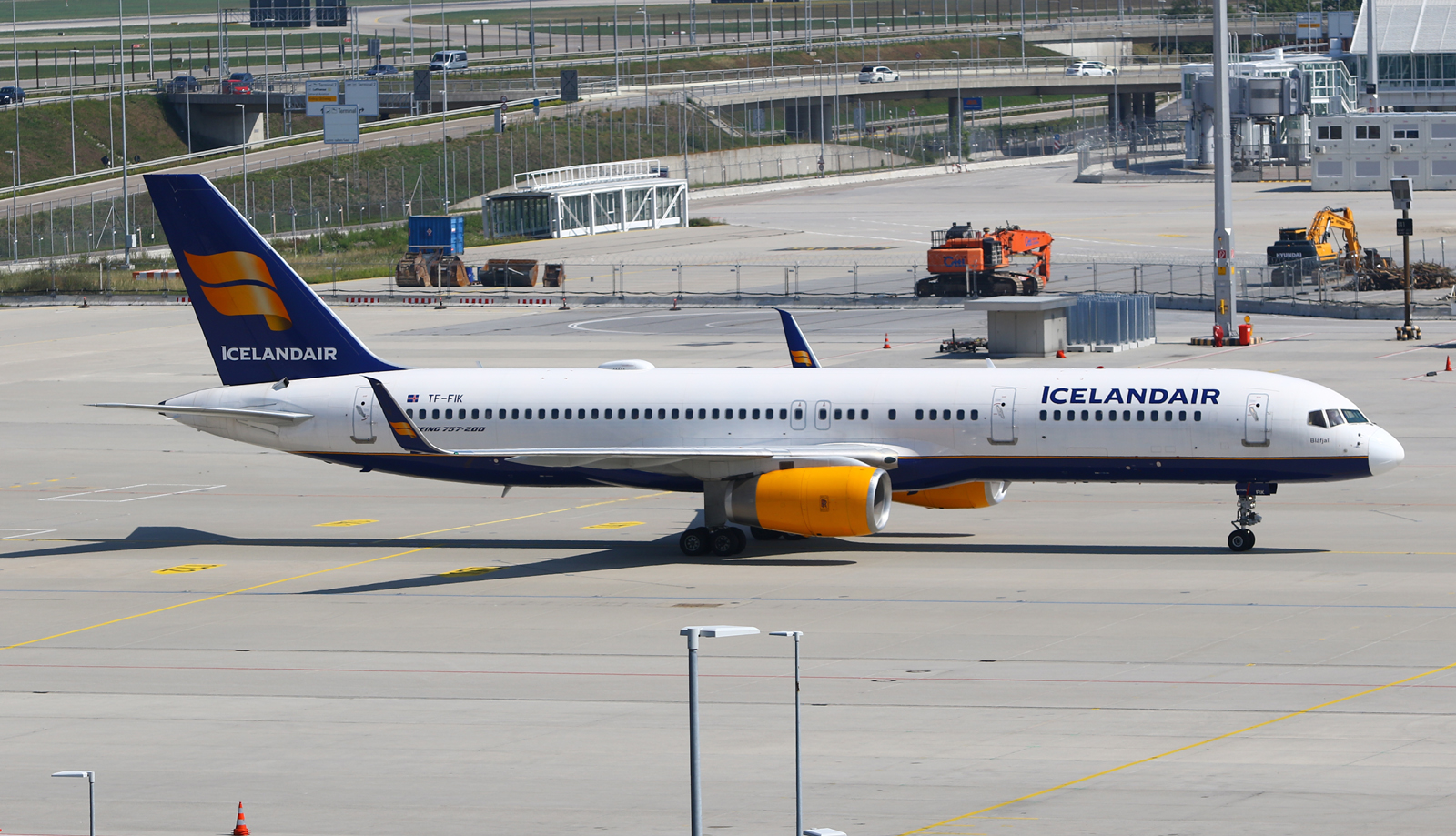 Icelandair recently introduced a new scheme which is far different to the more traditional one we know and love.

It had already, in fact, started introducing a hybrid version with its new 737 MAX aircraft. 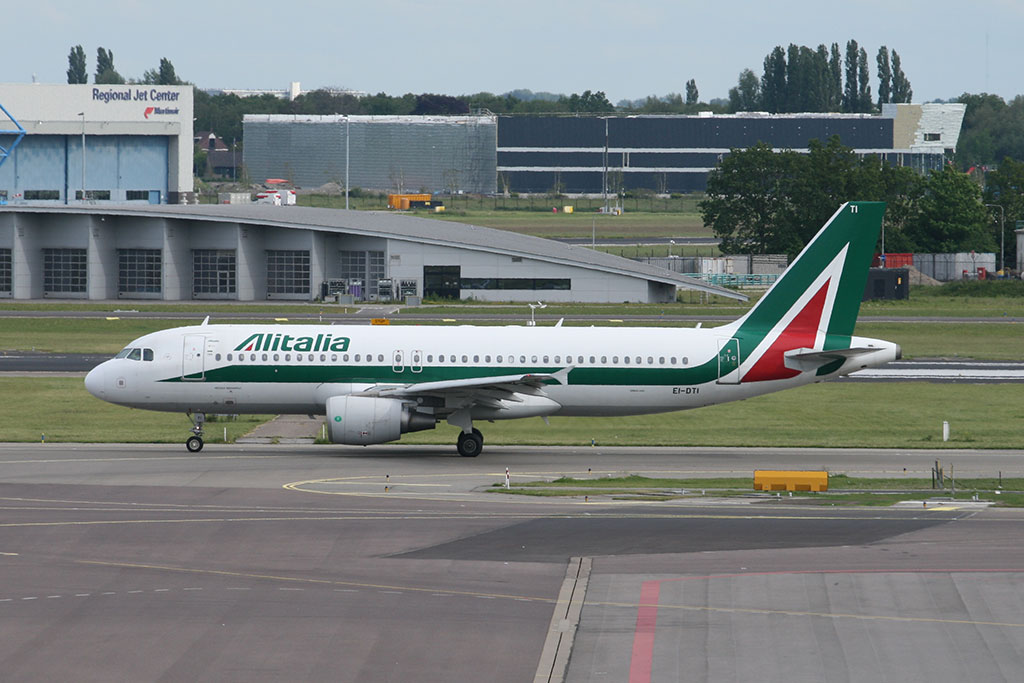 Alitalia closed down last year and was replaced by ITA Airways, who took on much of the Alitalia fleet.

As a result the former carrier’s livery is still flying on a little longer, but the aircraft are being painted in ITA’s all-blue scheme.

The basic Alitalia livery dates back decades, even though it was modified slightly. It will be a shame to see it disappear. 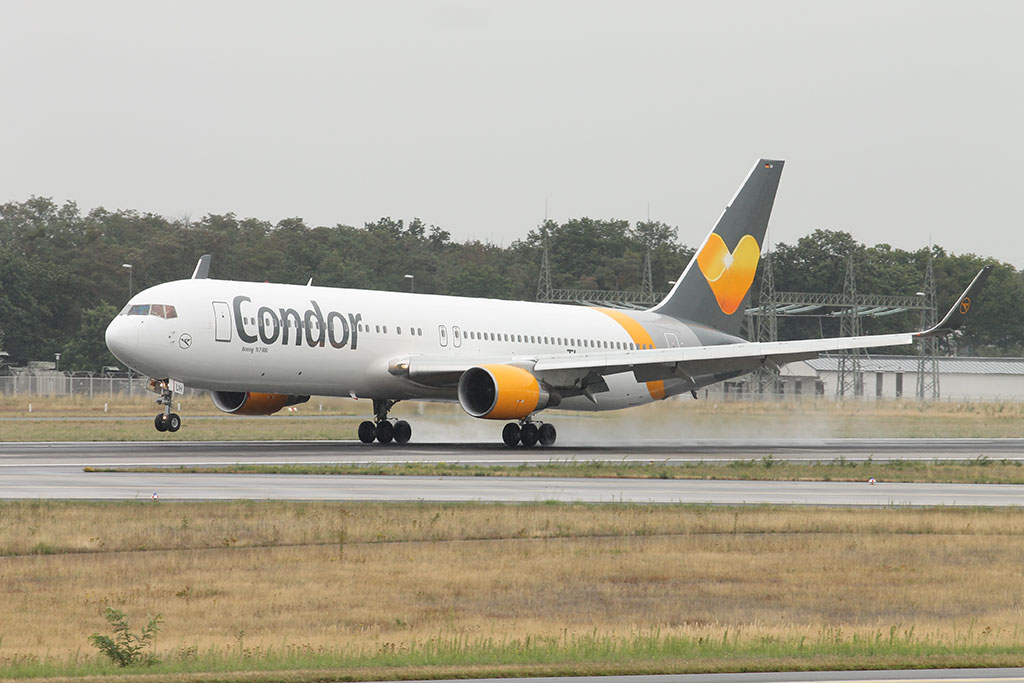 A controversial new livery announcement recently sees Condor replacing its elegant greys and yellows, with the heart on the tail, with a new scheme of vertical stripes in different colours, representing beaches and holidays. 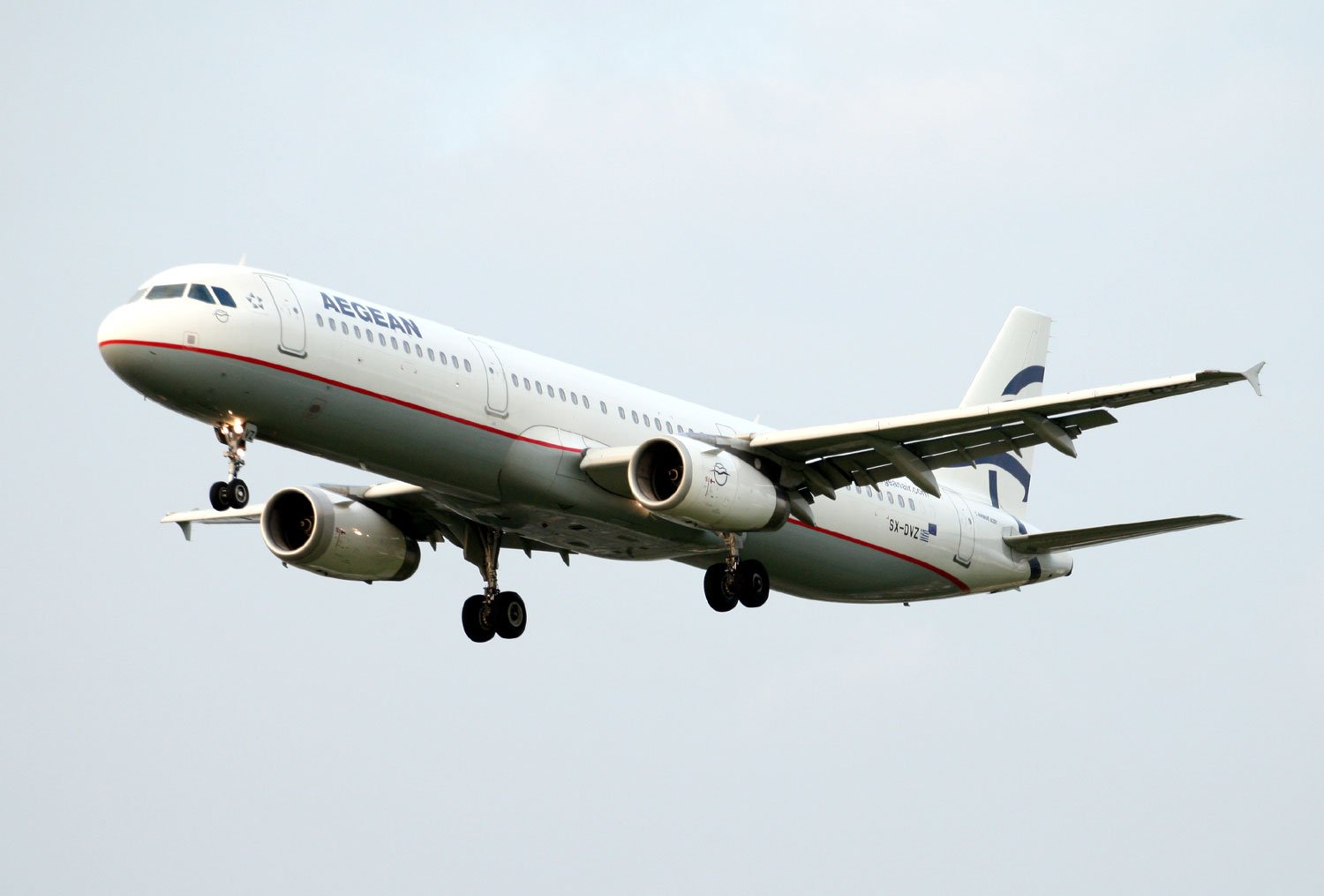 Only a few of Aegean Airlines’ fleet still wears its older scheme.

The airline’s new blue and white livery is taking over, bringing it up to today’s design standards.

What do you think? Are these schemes better or worse than the old ones? Leave a comment below! 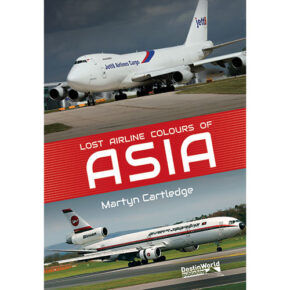 We have produced two photographic books of lost airline liveries from days gone by. 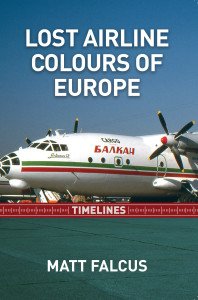 I am a bit of a traditionalist and so will be sorry to see some of the liveries covered above disappear. In particular, the outgoing Alitalia livery, which has endured through all of my 40 odd years as an enthusiast. The new Condor livery is out there and won’t be to everyone’s taste, but I like it!

I think the new Aegean livery is so much better than the old one.
The Alitalia livery has been one of the most attractive liveries for decades and I’m sorry that the airline has finally gone as well.
Not that bothered about Condor, because I preferred the yellow livery they once had and though the Lufthansa latest livery is smart, I actually liked the retro scheme which wasn’t retro when I first saw it in the late 50’s.
I’m disappointed Icelandair is changing because it is so recognizable from a great height with those yellow engine pods.
I like the United, Aer Lingus and SAS new liveries.

Every one of those airlines current colour schemes, are by far much better than the new proposed ones. LH should have stuck with the scheme of the 1990s onwards, very disticntive, same for AER LINGUS and ALITALIA.
The CONDOR new scheme is just pretty awful, who on earth dreamed that up !
Yes airlines sometimes need to ”update” their colour schemes, but these airlines mentioned have gone too far.
No thank you !