Time for our round-up of new airliners, deliveries, and liveries that are taking to the skies for the first time this month.

Remember to send in pictures of any new aircraft you photograph this month!

Celebrating its tenth anniversary, Air Asia X painted this A330-300, 9M-XXF, in a special scheme. 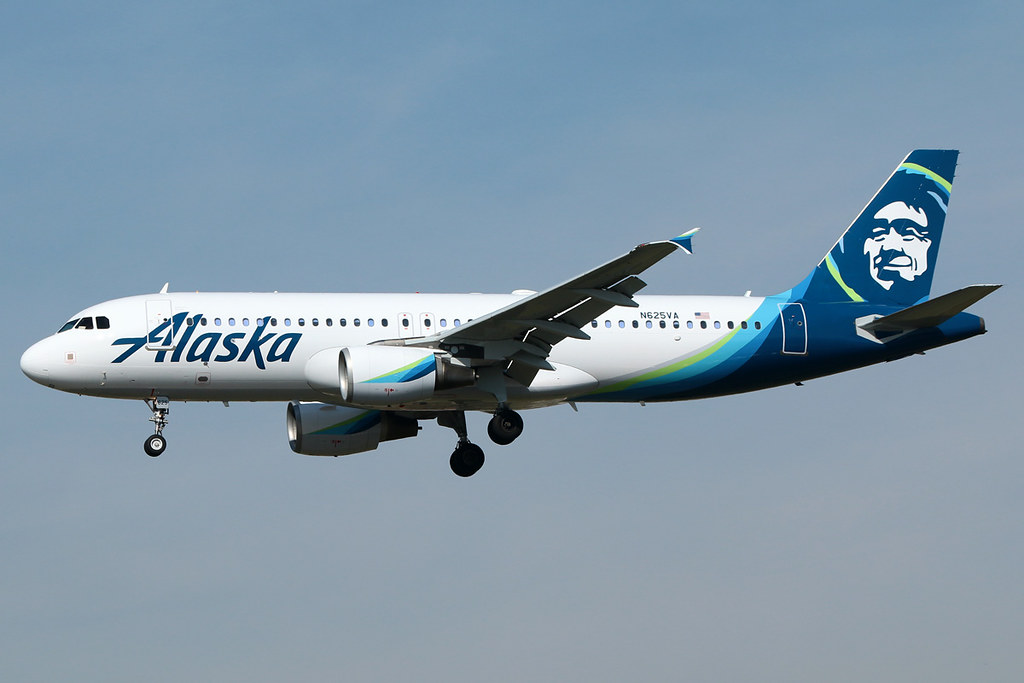 As the amalgamation of Virgin America into Alaska Airlines continues, the first A320 in Alaska colours is N625VA. 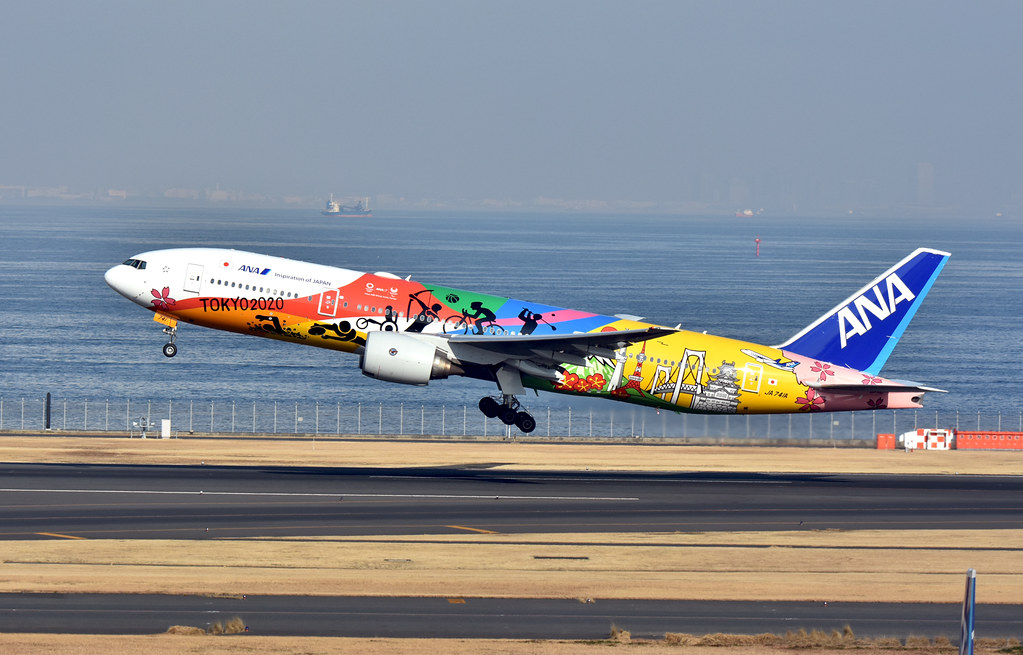 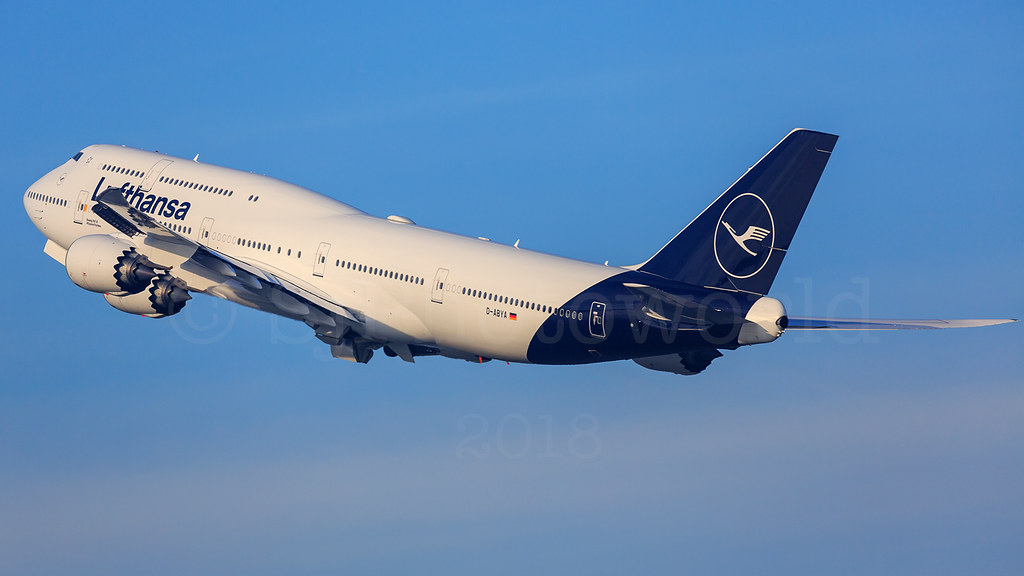 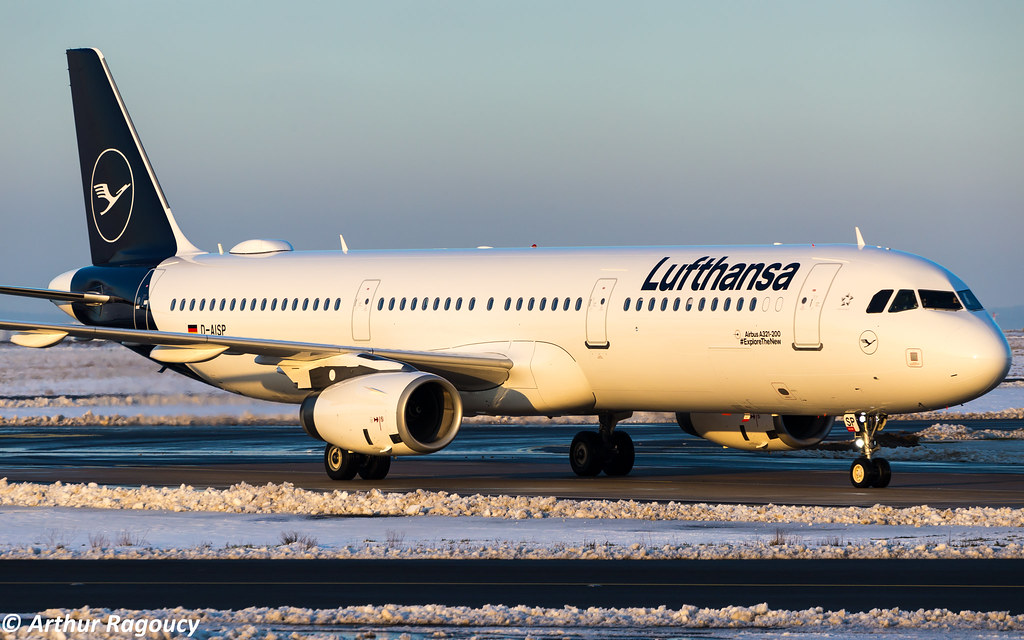 Lufthansa revealed their new livery recently with great fanfare and lots of public opinion. So far 747-830 D-ABYA and A321 D-AISP wear the scheme. What do you think? 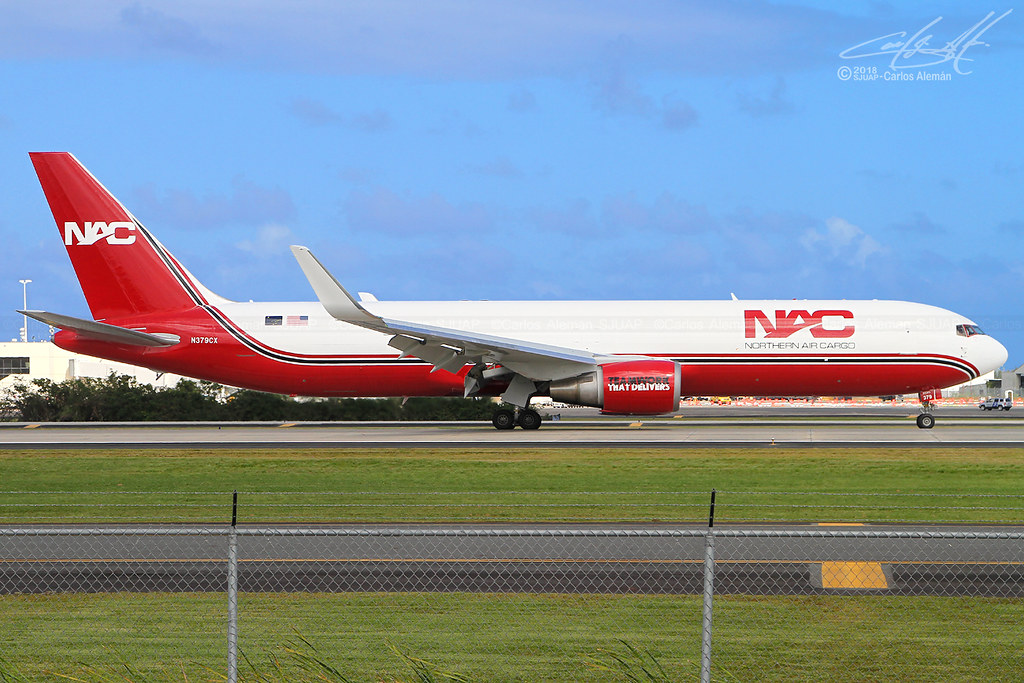 Next in the 737 MAX stable is the Czech Republic’s Travel Service, which took delivery of OK-SWA on 1 February, wearing Smartwings.com titles. 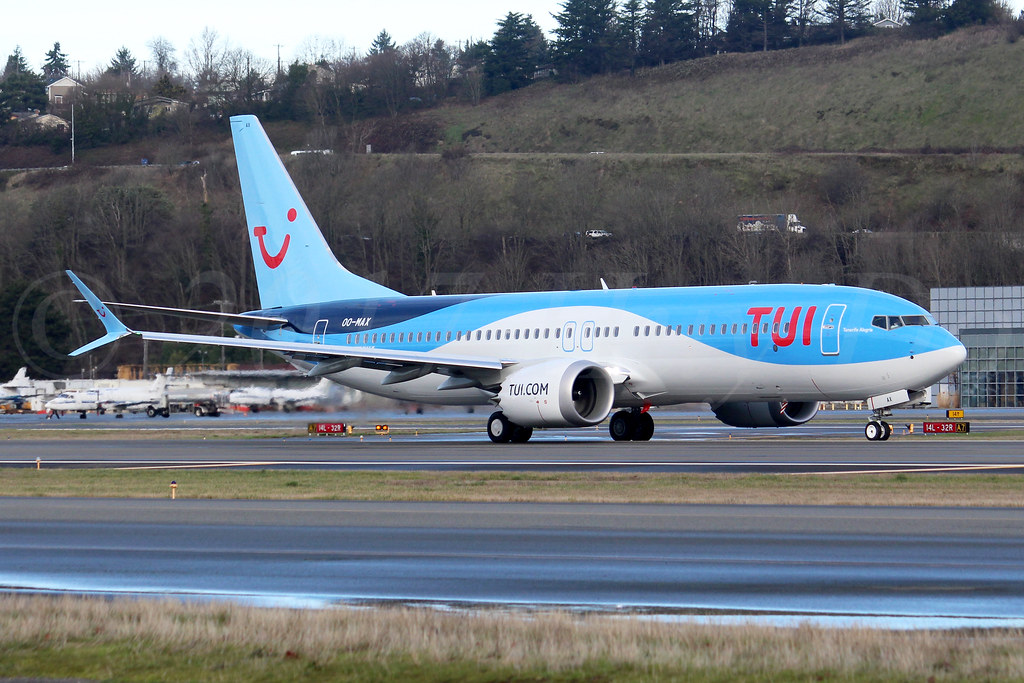 Winging its way to Belgium ready for the summer season is TUI’s first 737 MAX with appropriate registration OO-MAX.

Following the demise of Air Berlin, Virgin Atlantic took advantage of the availability of some second-hand Airbus A330-200s – the first of the type to enter its fleet. Here G-VMNK (ex D-ALPA) is seen.

Meanwhile A340-600 G-VNAP has been reactivated and wears these special ‘a big virgin atlantic thank you’ titles to salute the 9,000 people around the world who keep the airline going each day.

Perris Skydiving DC-9-21 Back to Flight