There are now just two British Airways Boeing 747-400 aircraft remaining at London Heathrow airport following the dispersal of much of the fleet to storage and scrapping locations around Europe.

The plan is now for these two aircraft to depart Heathrow on Thursday 8th October for their final destination of Kemble, where they will likely be scrapped.

These two aircraft are G-CIVB and G-CIVY – the former of which is in the Negus retro livery. 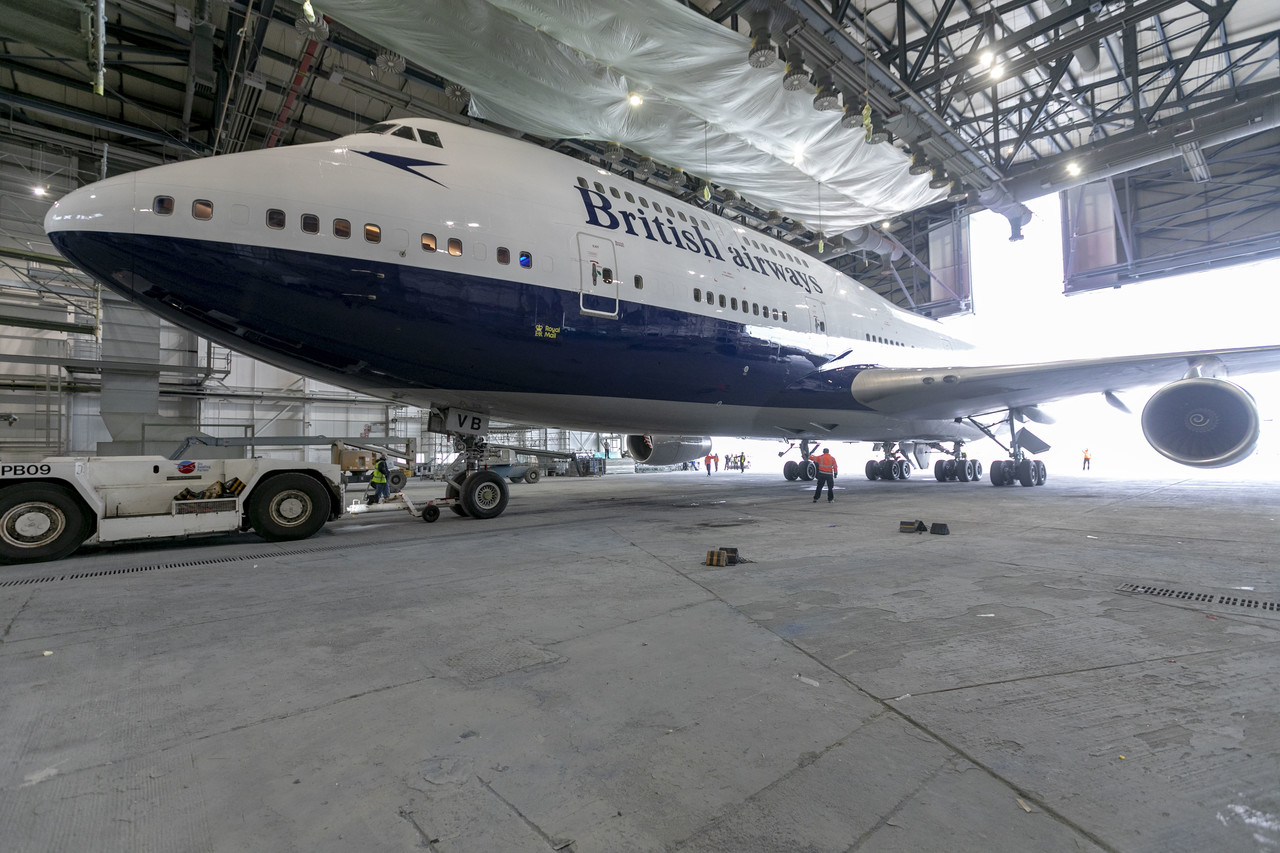 According to the London Heathrow Spotters Facebook group, the two aircraft operating the final British Airways 747 departures from Heathrow will do so simultaneously from parallel runways.

One aircraft will then perform a flypast of the airport, before heading off to Kemble.

The plan is subject to weather, and may be pushed back to Friday 9th October if necessary. Exact times are not yet known, but it is believe departure is likely to be 0800. 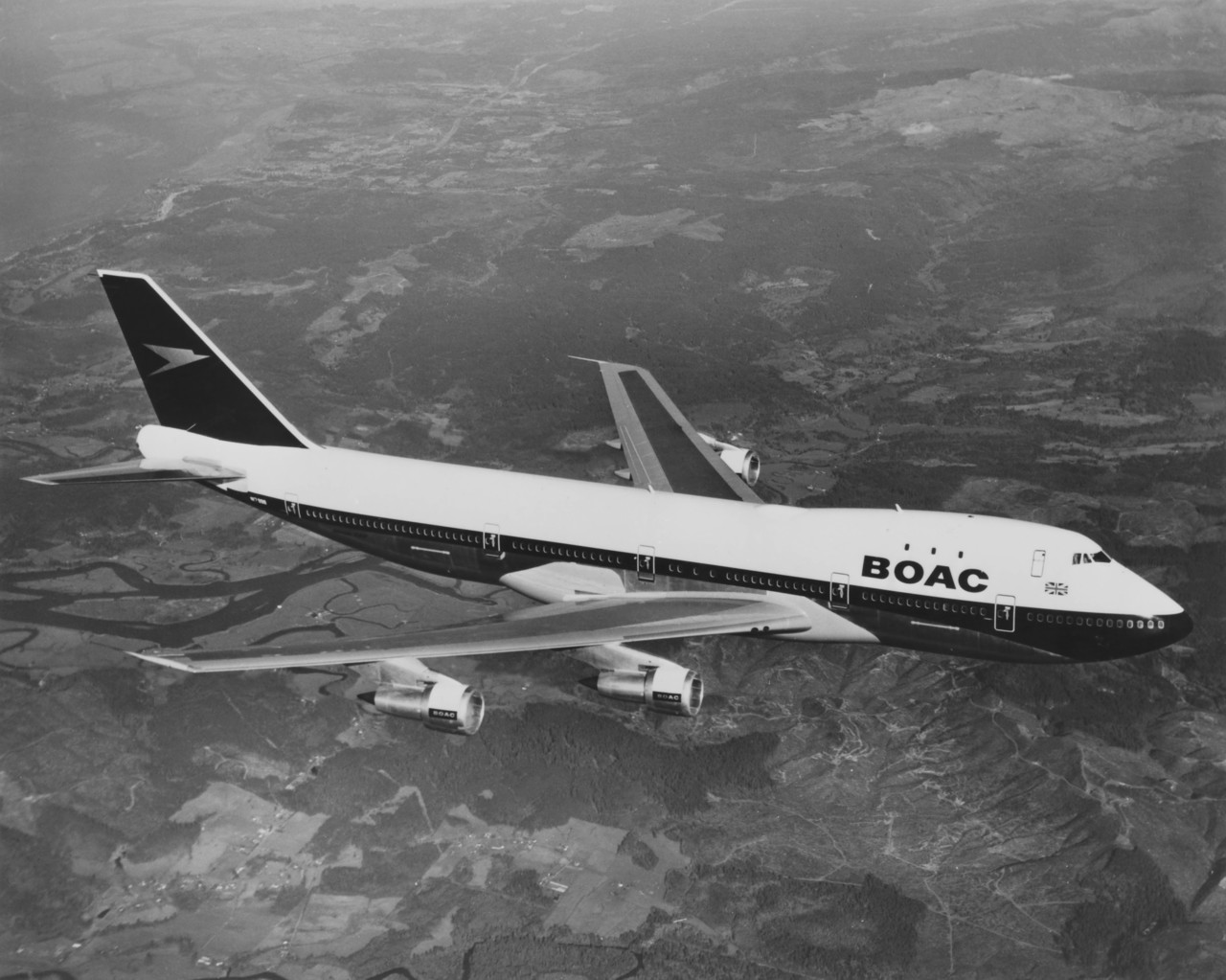 This will be a significant moment for Heathrow Airport. Boeing 747s have been operating here wity British Airways since 1974, and prior to that with its predecessor BOAC since 1970.

Hi, its is such ashame, that one of the B A `s 747, couldn`t be flown into Duxford, to go with all theother historicaircfraft that are there!!!!