Berlin Tegel Airport will officially close to flights on 8th November, with operations transferring to the new Berlin Brandenburg airport, which is due to open on 31st October. 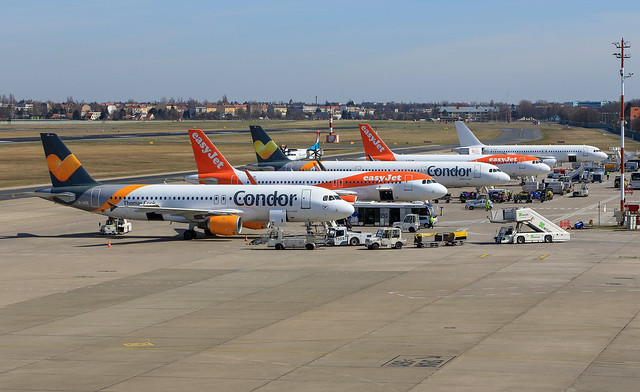 To mark the occasion, Eurowings is operating a special round-trip flight from Tegel to Brandenburg and back on 7th November using an Airbus A320 aircraft.

This special flight is run in conjunction with AirEvents.de and must be booked through their website (link here). 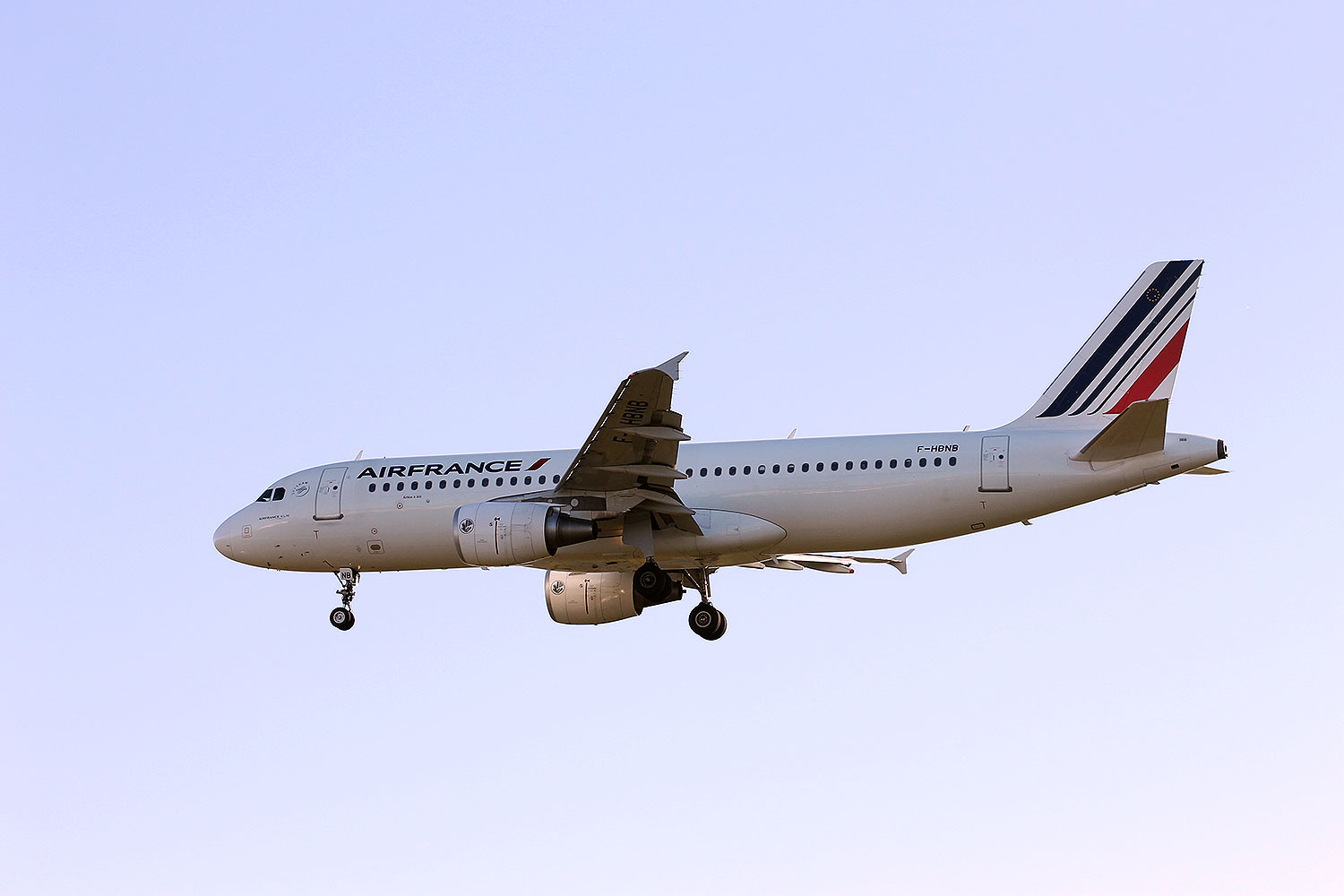 An Air France A320 will operate the final commercial flight at Berlin Tegel.

The final scheduled flights at Berlin Tegel are due to be operated by Air France on their link from Paris Charles de Gaulle.

AF1235 will then depart on the final commercial flight out of Berlin Tegel on 8th November at 1500. 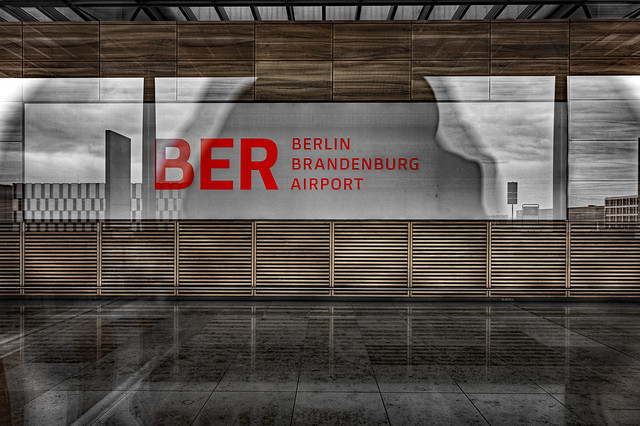 Berlin Brandenburg is the much-delayed new airport to serve the city. It is built adjoining the current Schonefeld airport site and intends to replace this, plus Berlin Tegel and Tempelhof airports in one modern facility.

The historic Tempelhof Airport closed in 2008.