Interflug was an iconic European airline locked firmly behind the Iron Curtain over a 45 year period following the end of World War II until the reunification of Germany.

This East German airline started life as Deutsche Lufthansa in 1955, once civilian flights were cleared to be operated in the country again. However, a slight flaw in the plan was that a separate Deutsche Lufthansa (the one that is today’s Lufthansa) had already been set up in West Germany two years earlier.

The East German version began flying with Ilyushin Il-14 aircraft wearing a silver scheme with blue cheatline and titles. Ilyushin Il-18s would also be acquired, briefly wearing the name before the West German airline filed a lawsuit and forced a change of name in the East. The name chosen was Interflug.

In his excellent new book ‘Interflug’, Sebastian Schmitz charts the history of this airline over the course of its history.

Famous for its Soviet jets and props, its red livery and sometimes exotic route network, Interflug was one of Europe’s earliest low-cost carriers thanks to the fact westerners could travel to its Berlin Schonefeld base via a special checkpoint and fly to holiday destinations at a fraction of the cost of other airlines.

It was also an early attraction for aviation enthusiasts keen to fly on its Soviet aircraft which still soldiered on into the 1990s.

As relations with the West improved, Interflug modernised with a couple of Airbus A310 aircraft.

However, following the fall of the Berlin Wall and reunification of Germany, attempts to merge Interflug with another carrier (both British Airways and Lufthansa were in negotiations), it simply couldn’t cover its debts and modernise, and eventually closed on 30th April 1991. 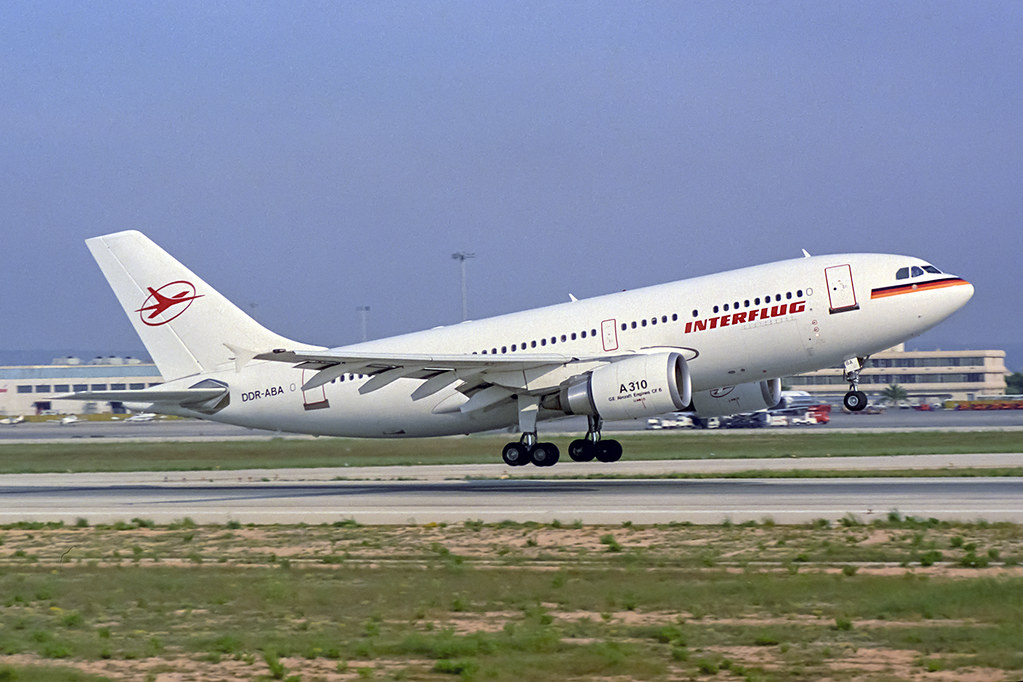 Sebastian’s Interflug book is an amazing read and I really recommend it if you want an insight into this airline. No other books have been written about it, and it covers the aircraft, routes, services, links with the government fleet and general history, as well as including lots of personal stories of flights aboard Interflug, and what happened afterwards.

In particular, it covers the numerous aircraft which are still in existence all these years later. That’s what I want to cover here, in a summary of where to see an Interflug aircraft today.

For more details, please buy a copy of the book. You won’t regret it! 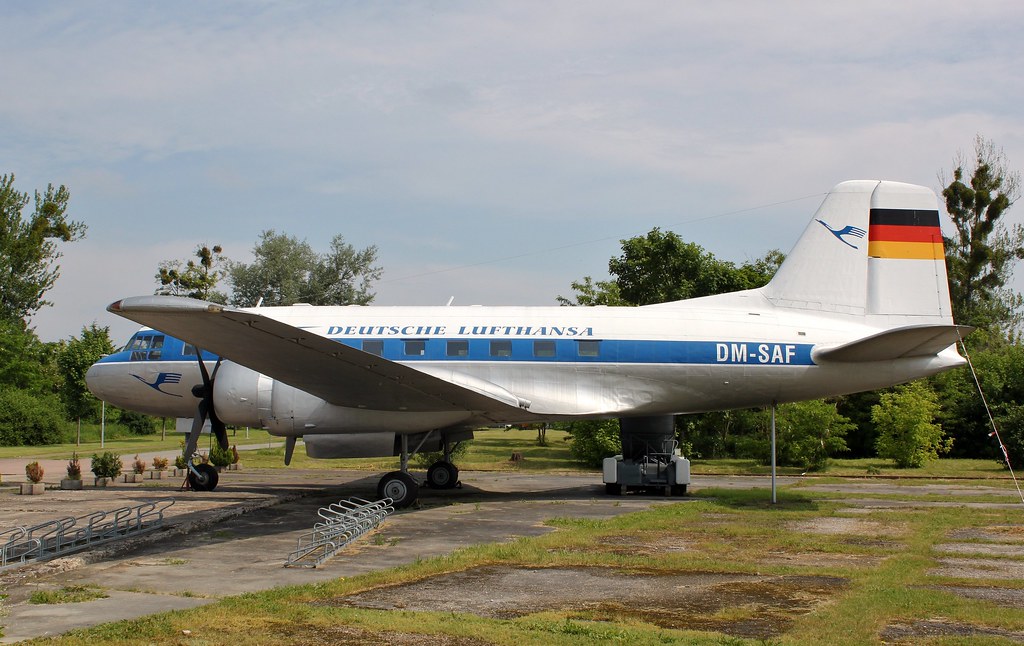 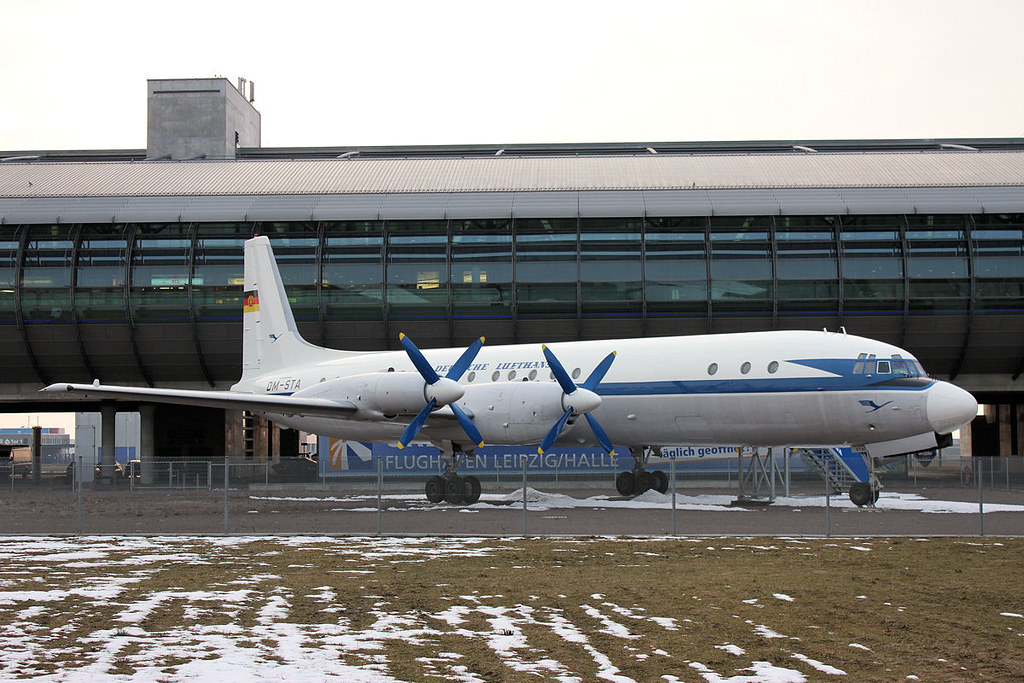 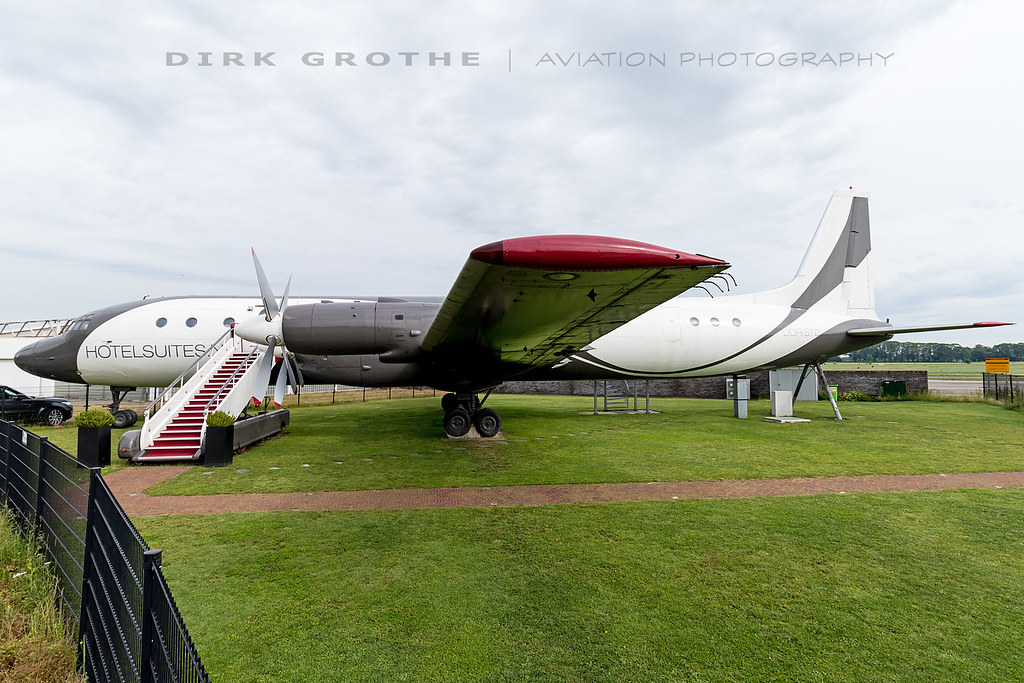 Operated as a hotel at Teuge Airport, Netherlands. See www.hotelsuites.nl 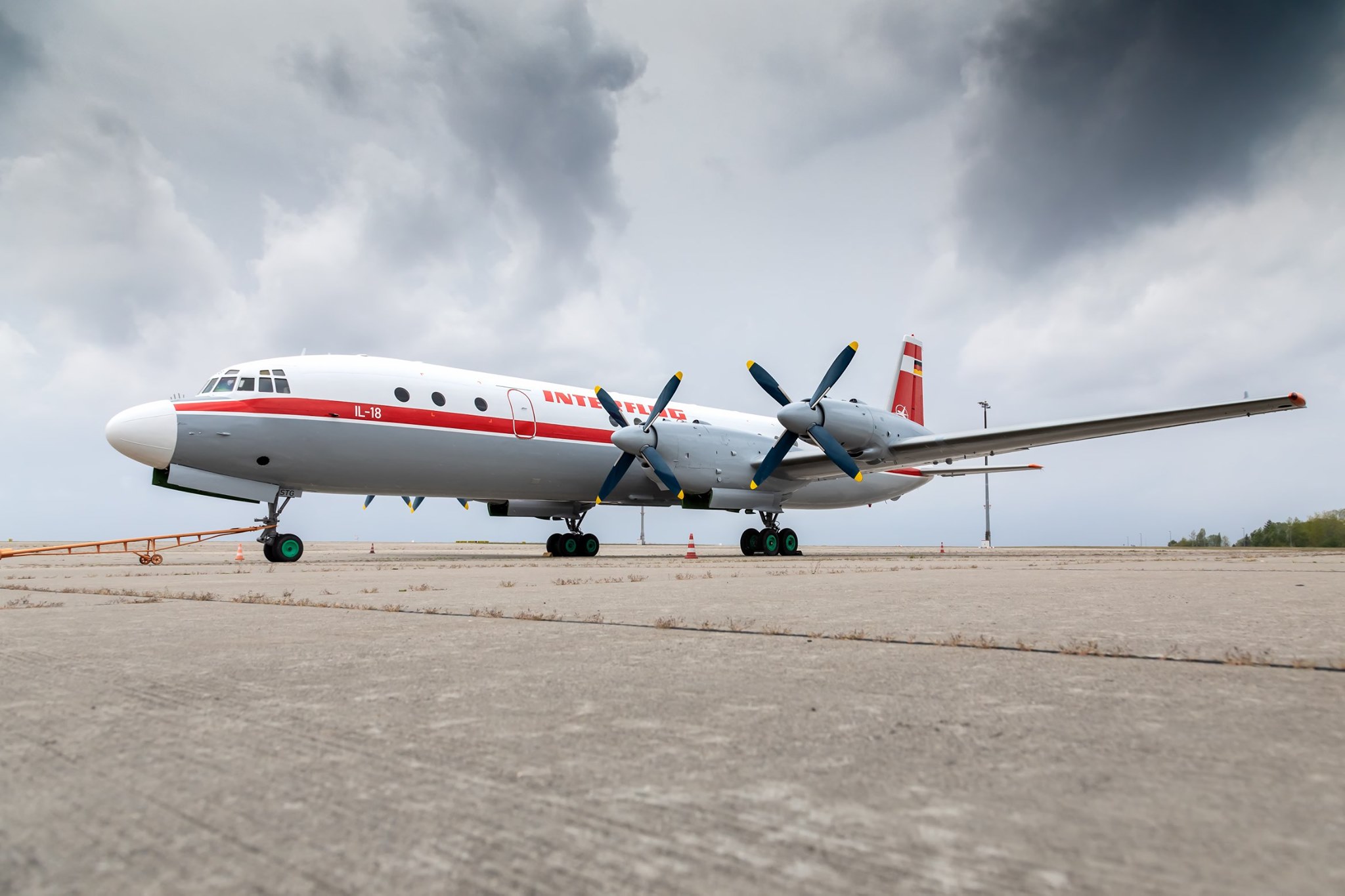 Preserved as a classroom at Erfurt Airport, Germany. 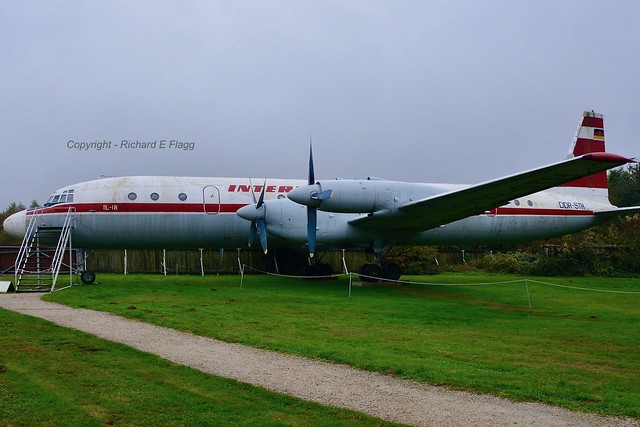 DDR-SET Ilyushin Il-62
Active as EW-450TR with Rada Airlines, based at Minsk, Belarus. 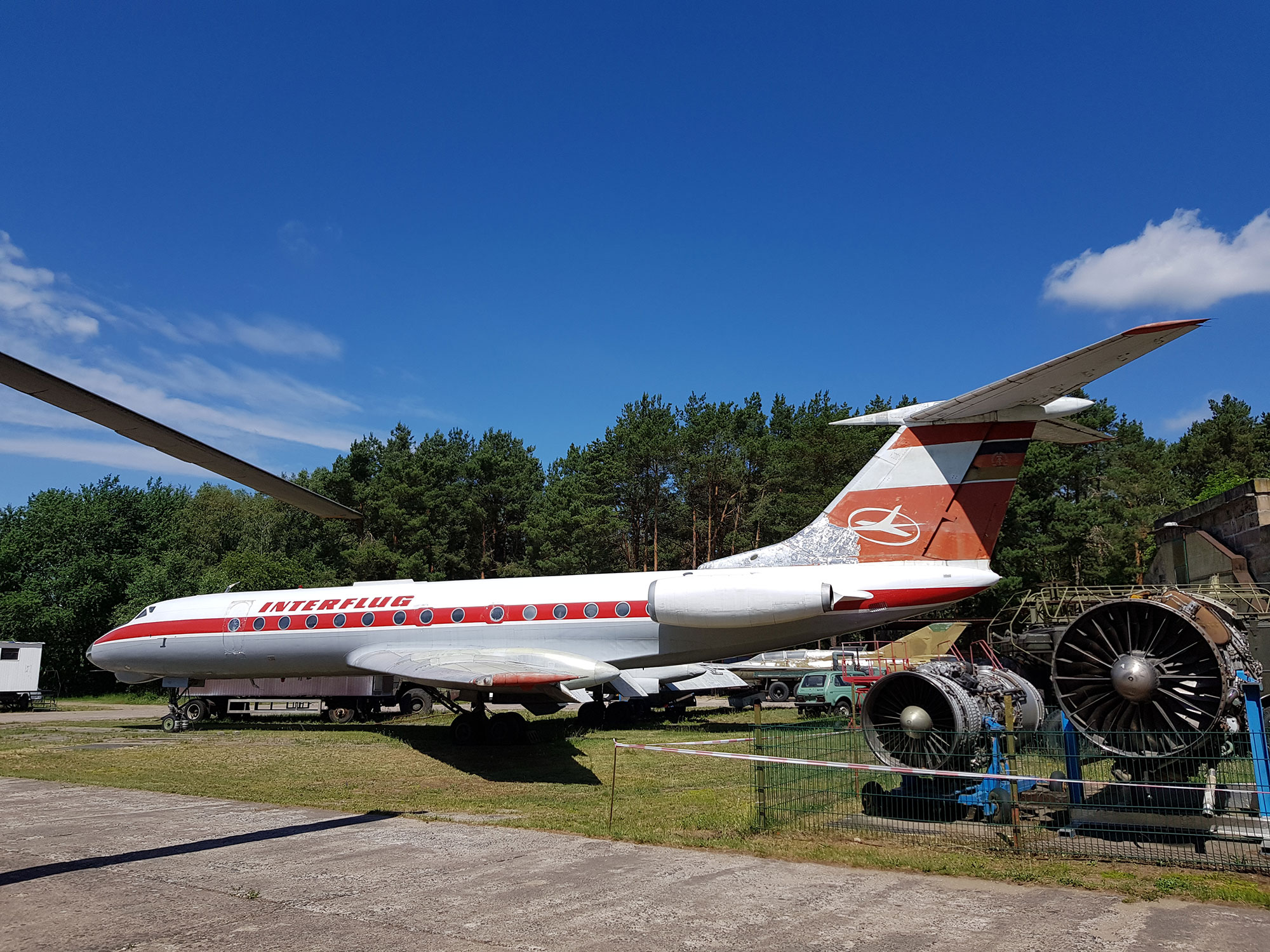 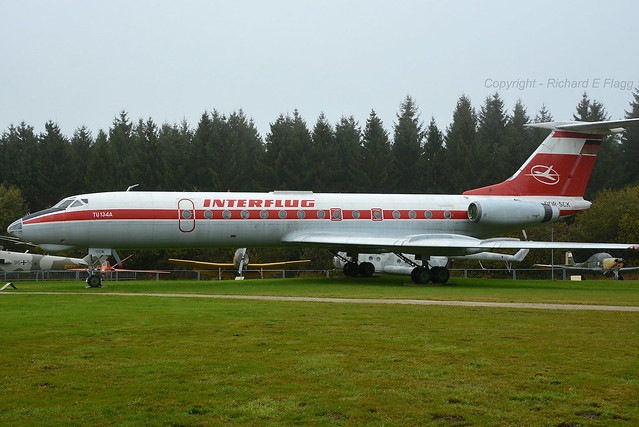 The three Airbus A310s operated by Interflug were still quite young at the airline’s demise and went on to fly for the German Government initially. Today, they are: 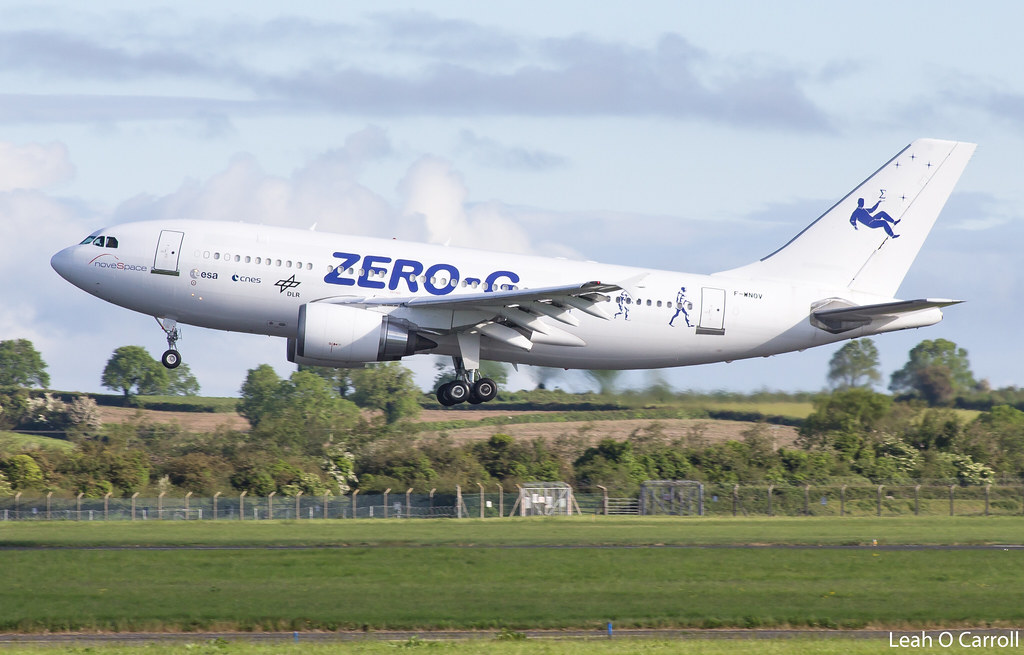 Now F-WNOV with Novespace. Zero-G aircraft based at Bordeaux, France. 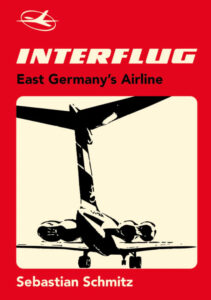 Published in 2020, discover the history of East Germany’s airline, its aircraft, crews, routes and special missions. Plus what happened after its closure.