It has been announced today that Flybe has been rescued and is likely to return to the skies next year.

The airline went bankrupt in March this year as financial burdens mounted just as the Covid-19 outbreak took hold of the UK and air travel.

Since then all of its aircraft have been returned to their lessors and stored at airports around Europe, while over 2,000 staff were laid off.

Now, new owner Thyme Opco has bought the company’s brand and some of its assets from the administrators and aims to restart the airline in 2021. 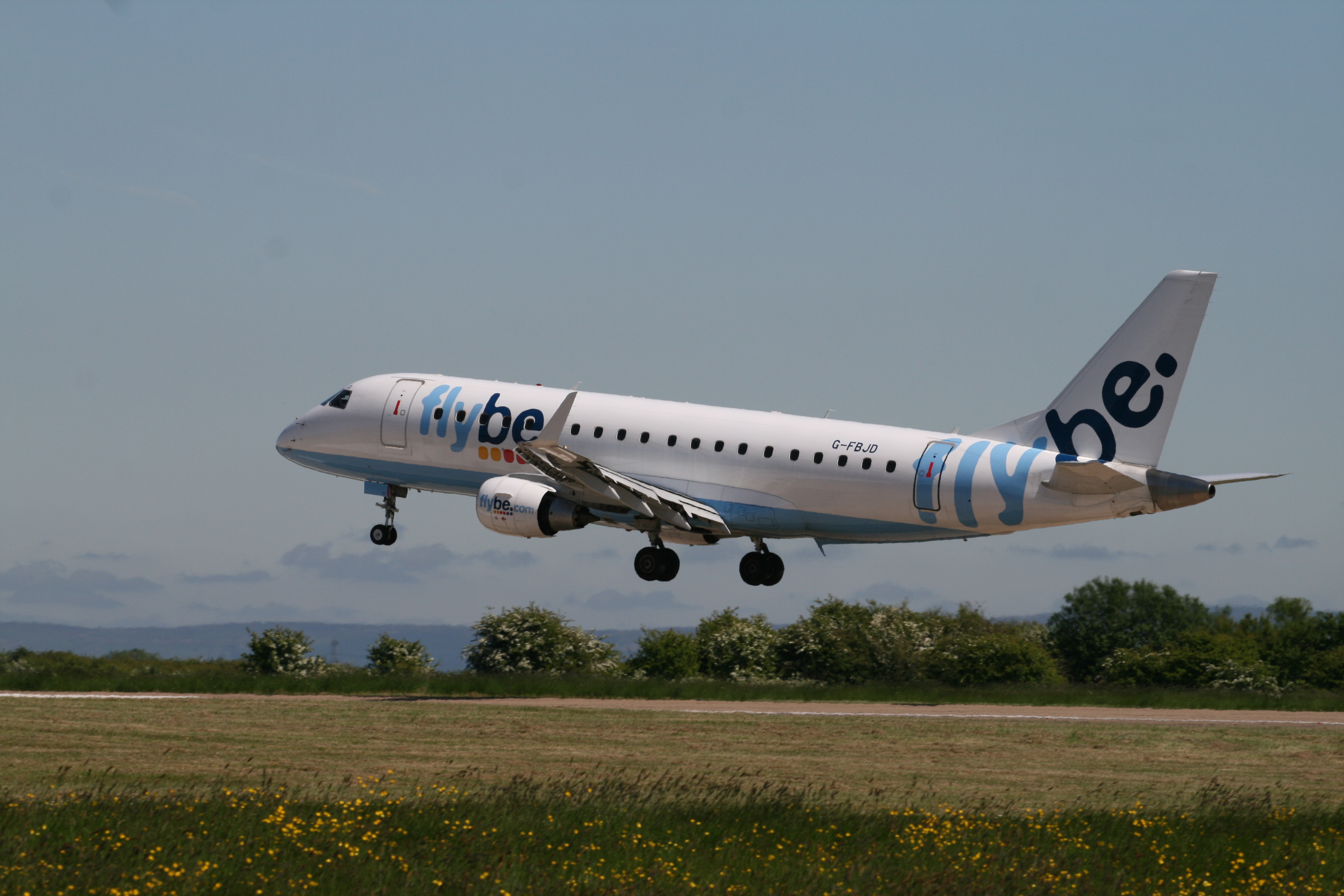 At the time of its closure Flybe was Europe’s largest regional airline, with routes stretching across Europe from bases all over the UK. It handles around 8 million passengers per year, and was in the middle of transitioning into new ownership with Cyrus Capital, Virgin Atlantic and Stobart Air.

The administrators said: “Following today’s announcement, the administrators will work together with Thyme Opco, the Flybe management team and the UK Civil Aviation Authority to prepare for the relaunch of Flybe’s airline operations.”

It is anticipated the airline will start small, with a few aircraft and routes.

Great news for the regional airport s of the UK and beyond. And all employees? Let’s hope it comes true next year.

Yes good if they returned, have been on around 30 flights with them over the years. However they WOULD need to be more flexible on their fares and incredibly expensive baggage charges. Those Q400s are not parked up all that far away….go get em !