jetBlue Airways is set to receive its first Airbus A220 aircraft by the end of the year, and the first pictures of that aircraft have now appeared as it nears delivery.

It will be the third operator of the type in North America, after Air Canada and Delta Air Lines, which will take delivery of their first -300 in November. 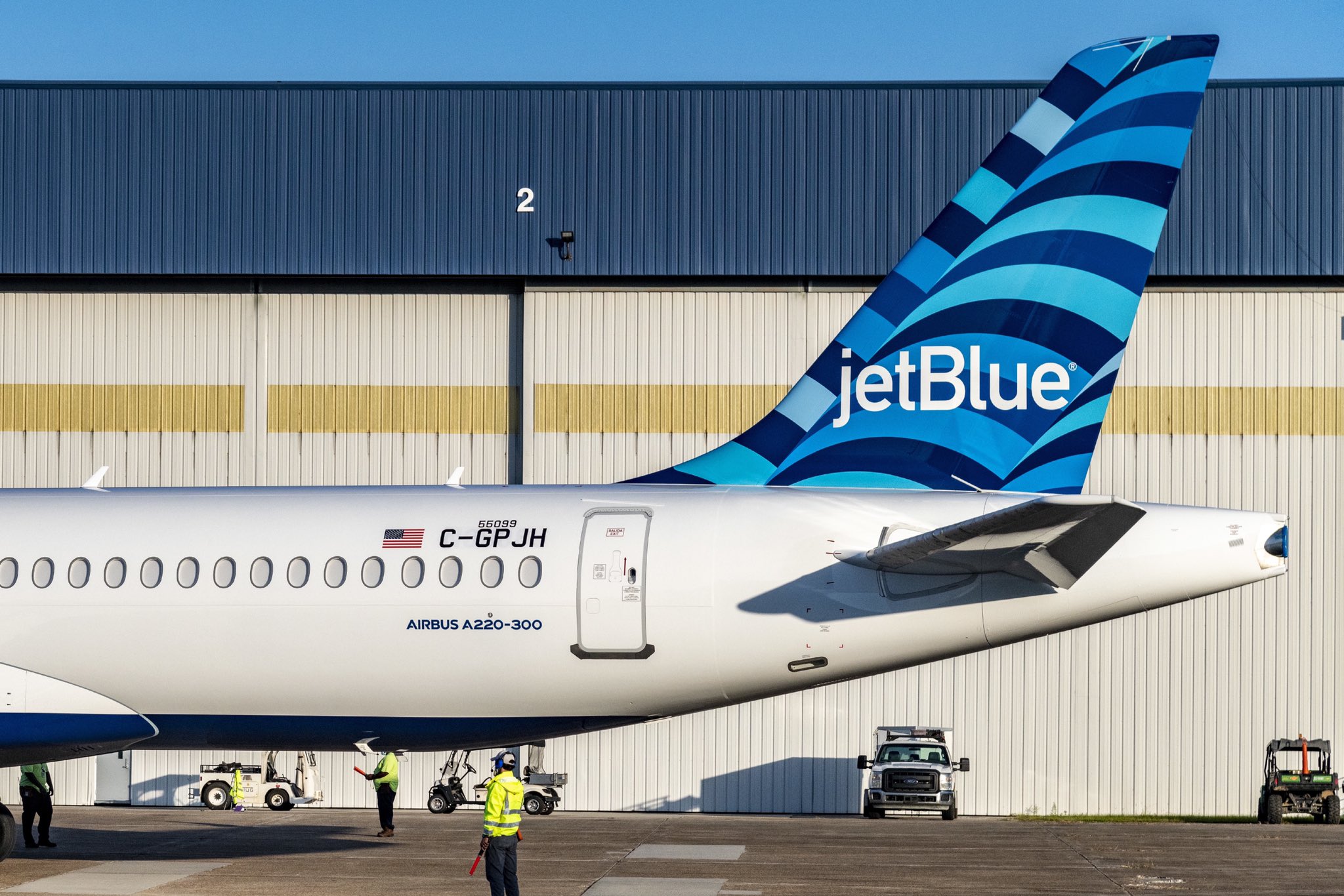 The first aircraft is currently registered C-GPJH (cn 55099) and has been built at Airbus’ Mobile, AL plant.

It will take up a N-registration once delivered to the airline.

Where Will jetBlue Fly the A220? 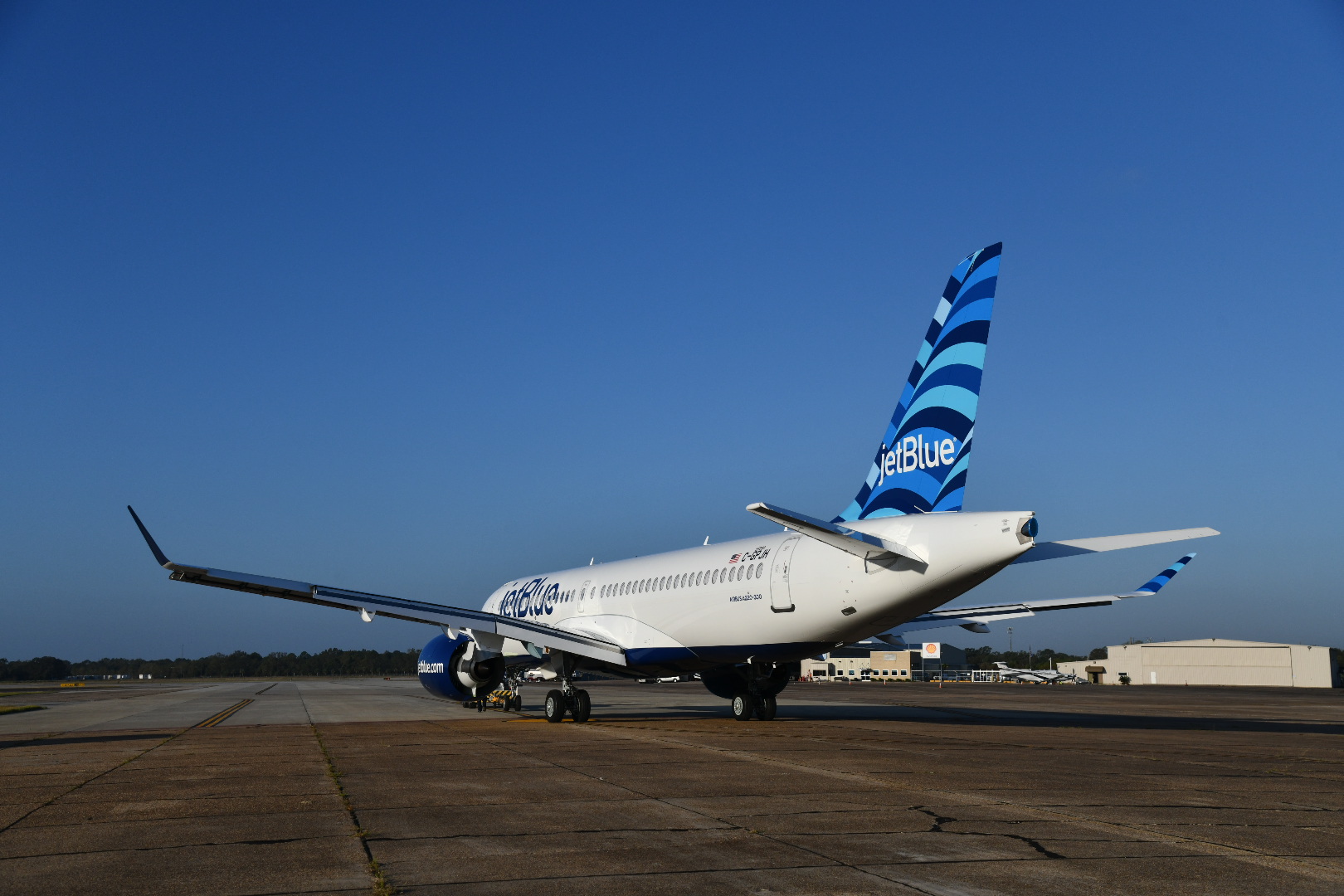 As a direct replacement for its Embraer 190 fleet, jetBlue will be operating its A220 aircraft on routes already operated by the older jets.

Notably, these will be from bases at Boston Logan, Fort Lauderdale, and New York JFK, and only on shorter routes.

The first aircraft wears the ‘Hops’ tail design, to indicate how the aircraft will be used to connect cities and islands on short routes.

The A220 will offer jetBlue a significant saving on fuel costs and maintenance over the Embraer fleet.

The Dangers of Automation in Airliners – Book Review

Just what is the difference between the 2 types of jets ..? can you please explain in detail ..!

Glad you asked James.! I was wondering too