A retired United Airlines Boeing 747 is to be saved from the scrapman and preserved as the centrepiece of a new development in downtown Seattle.

Artists’ impressions of the 1200 Stewart development in Seattle’s Denny Triangle area show the fuselage of the jumbo jet set in the ‘galleria’ area between the site’s buildings, where it will become an integral feature. 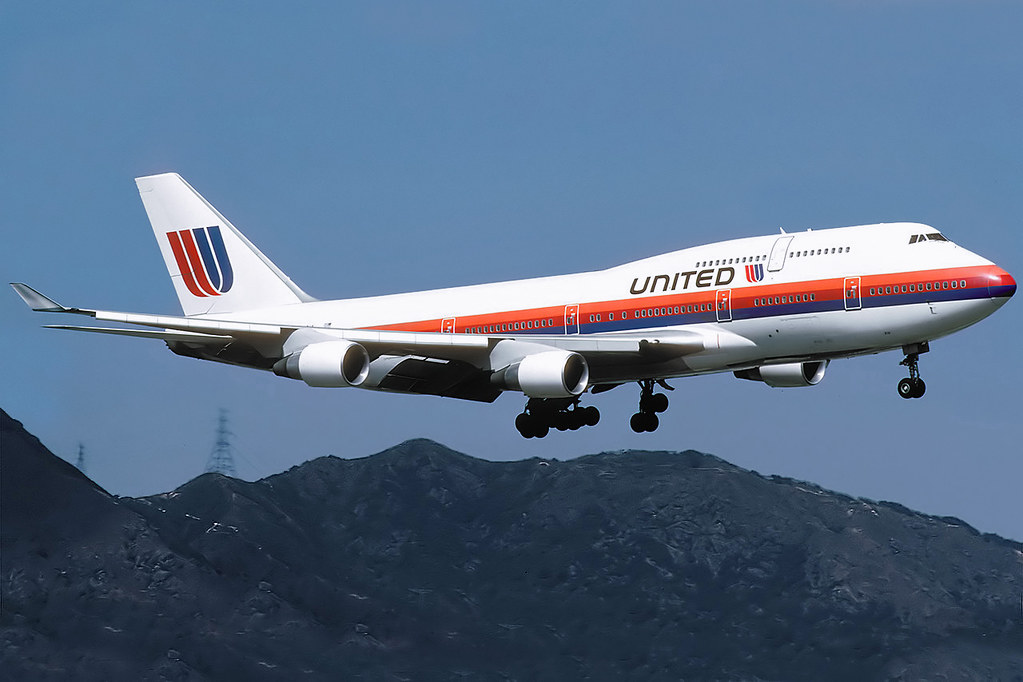 The aircraft in question is Boeing 747-422 N178UA which is currently stored at Victorville Southern California Logistics Airport.

It flew for United Airlines its entire life, between 1990 and 2017, and has recently been spotted with the airline’s livery removed and the fuselage stripped to bare metal.

The next stages in the plan are to remove the interiors and take off the wings ahead of transportation to Seattle. 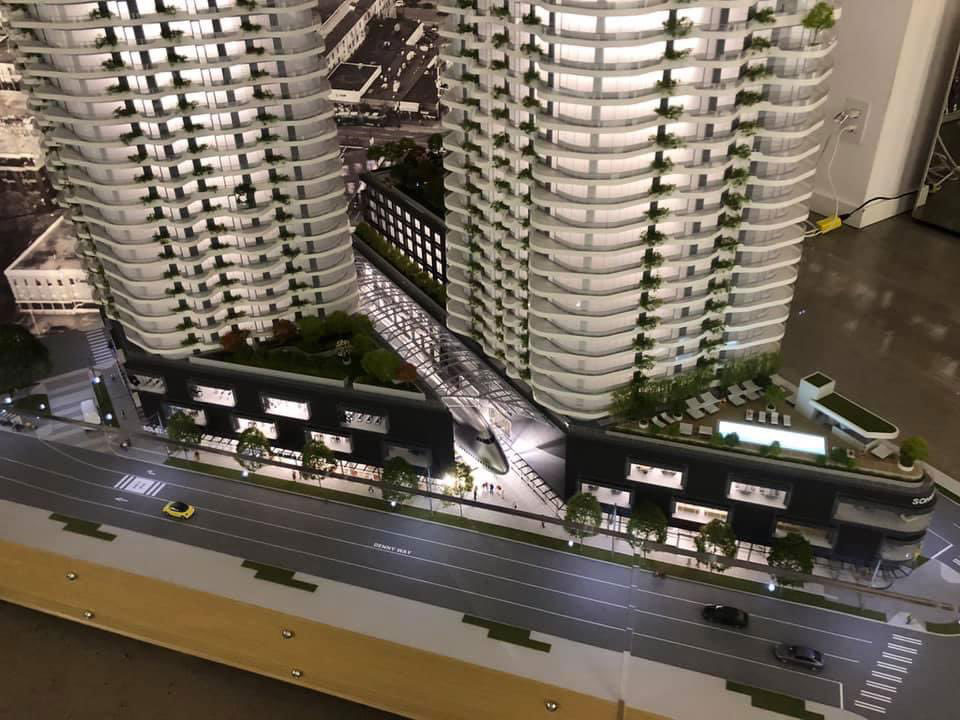 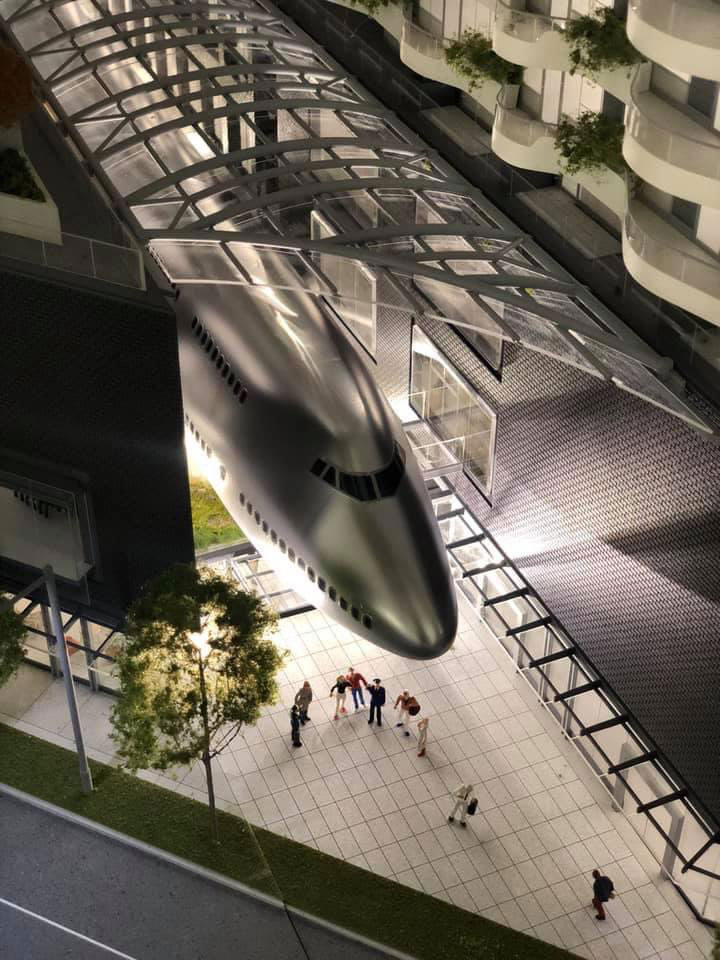 It is fitting that an aircraft built in Seattle by the Boeing Co would be preserved here.

“The unique geometry of the galleria at 1200 Stewart, presents the opportunity to create a distinct presence downtown, for a company that has played an integral role in Seattle, historically as well as today as an economic leader and global innovator.

“Through a visually arresting design that transforms a Boeing 747 airplane into a reimagined space, we envision the Boeing 747 stripped down, suspended in the center of the galleria, exposing its raw aluminum fuselage as a work of art. The rear assembly, the landing gear and the nose of the plane will remain intact, with only the wings being shortened to fit into the space.”