Ever wondered why airlines like KLM, Swissair and British Airways had aircraft painted with ‘Asia’ titles? Diogo Montteiro discovers more.

Often and without realizing it, politics dominates our lives whether directly or indirectly. With regard to aeronautics, politics plays a very important role in the creation of new routes that always bring new business opportunities. However, there are always some obstacles. Especially when China doesn’t recognize Taiwan as a sovereign state. Let’s do it by steps:

The conflict between the (People’s Republic of China) (China) and the Republic of China (Taiwan) goes back to the victory of the Chinese Revolution in 1949 with the fall of the government of Chiang Kai-shek and the establishment of a Socialist Government of Mao Zedong. Chiang Kai-shek, who had ruled China since 1927, took refuge with his staff and about 2 million Chinese people on the island of Taiwan, 130 km away from mainland China.

An autonomous government was thus formed on the island of Taiwan with the support of the USA. From that period, China was divided into two parts, both representing both sides of the Cold War. Since then, the two Chinas have been in a situation of hostility.

This diplomatic conflict dragged on to the aviation industry, in the sense that Beijing did not allow airlines to overfly its airspace if they also operated to Taiwan. Despite being a much smaller destination than China and Taiwan having a much smaller economy, for the main European airlines, Taipei (Taiwan’s capital) was a profitable route to operate from a commercial point of view.

Which Airlines Had Asia Subsidiaries? 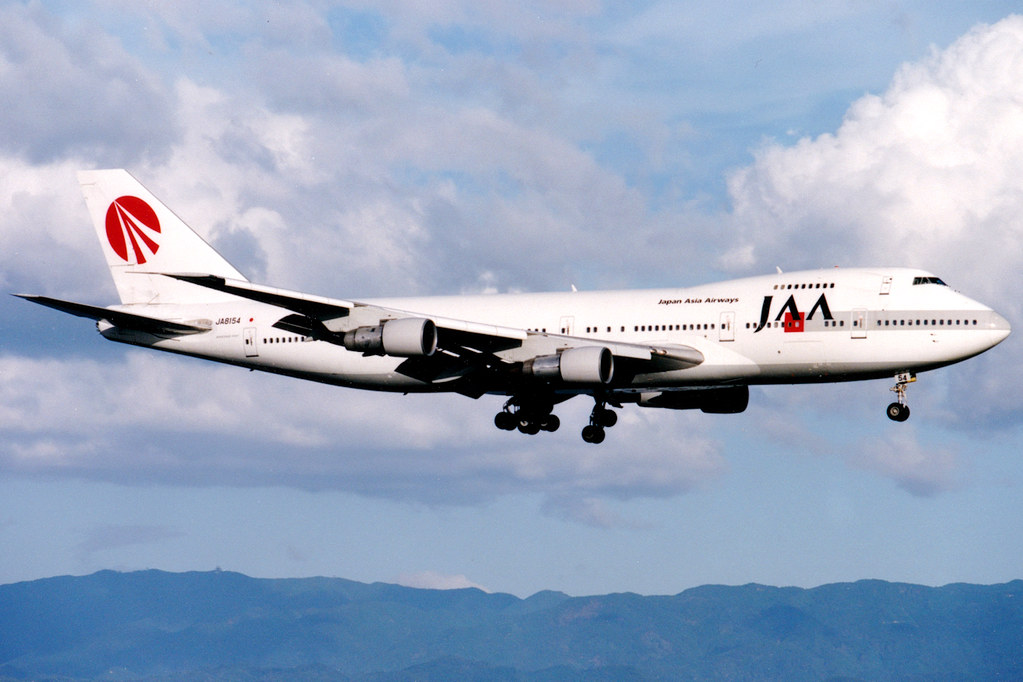 When the Chinese restriction was announced, airlines had to develop a plan to be able to operate in both countries. 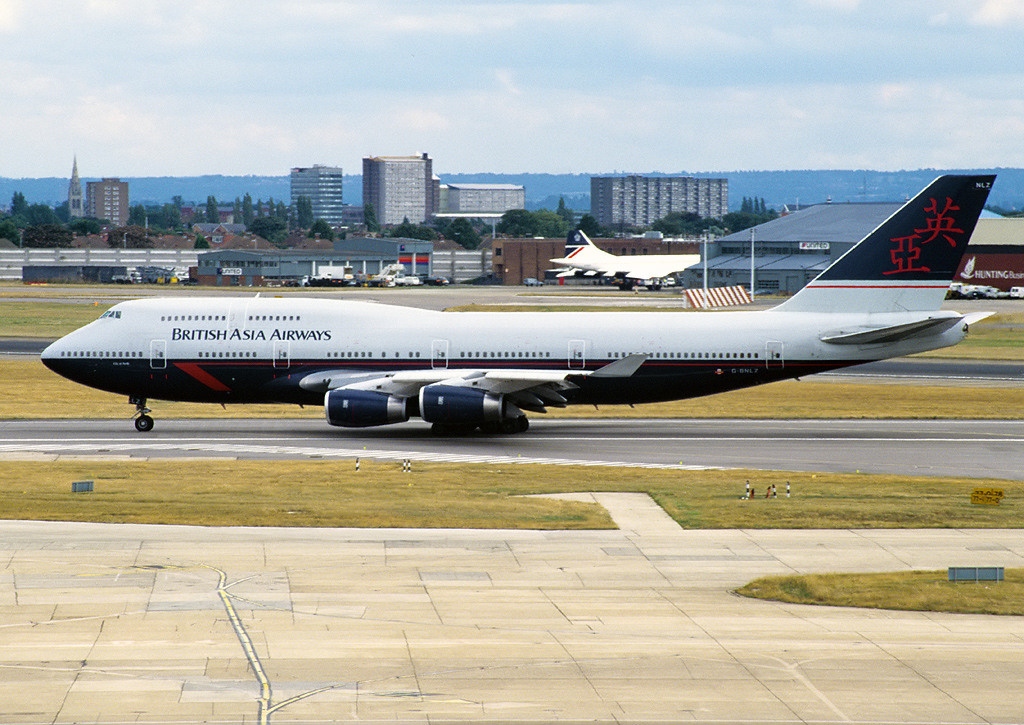 These airlines were just subsidiaries registered in Taiwan and had their own aircraft with a slight change in the original painting scheme in order to be able to operate on routes to Taiwan. This minor legal change allowed the original airlines to keep the Chinese authorities from authorizing them to fly to China, claiming that they did not fly to Taiwan and that their subsidiary “Asia” was an independent entity. It was thus legally and legally possible to fly to Taiwan and mainland China. 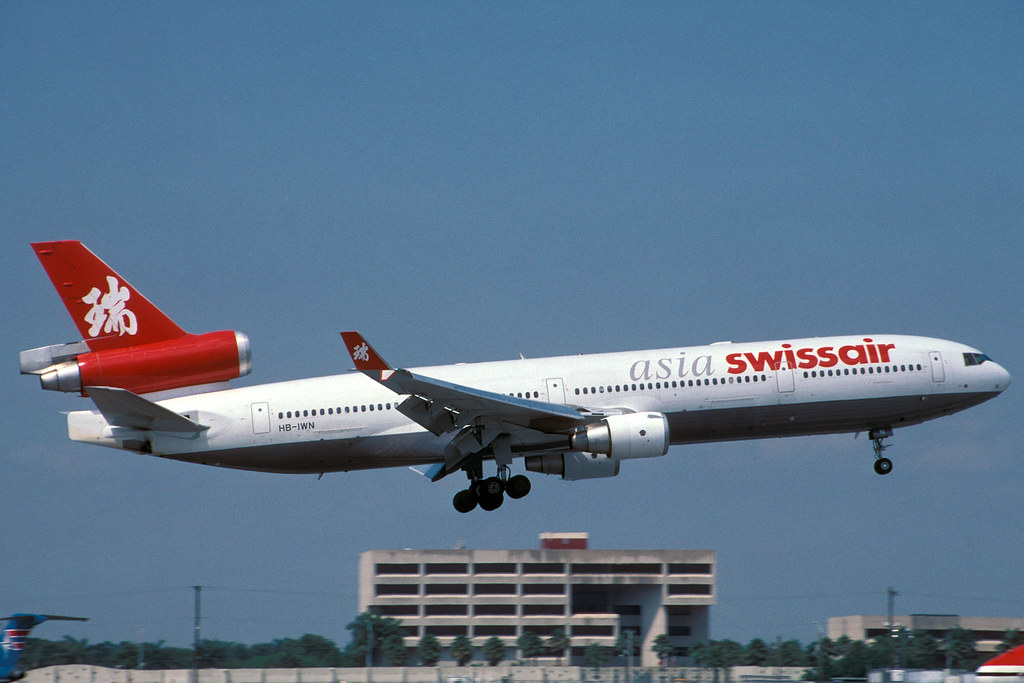 As most airlines only needed a few units for the routes to Taiwan, most of the subsidiary “Asia” planes that were used for flights from Taiwan were often used for other routes as well, but never for mainland China, allowing thus the efficiency of the fleet. A practical example: a Swissair Asia MD-11 could take the Taipei – Zürich route (with a stopover in Bangkok) and hours later Zürich – New York. It was not a legal impediment in the Western World.