Air France was the launch customer for the new Airbus A340 widebody airliner in 1993.

Since then the airline has continuously operated the type, through both the -200 and -300 variants.

Now, however, it appears time might be up for the four-engine jet in the Air France fleet.

With much of the Air France fleet grounded due to the Covid-19 lockdown, none of the fleet of A340s are currently thought to be operating scheduled services, and all are parked up at Paris Charles de Gaulle. 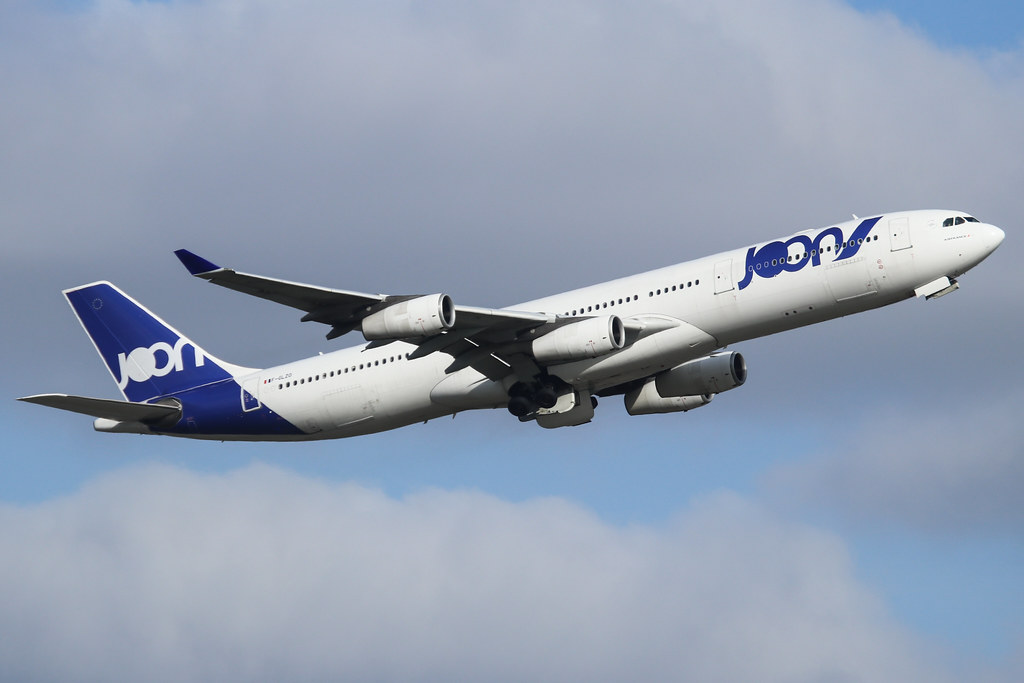 On 24 April one of the Air France A340-300 fleet, F-GLZO, was flown from Paris to Tarbes-Lourdes Pyrennees airport – a place well known for aircraft storage and scrapping (see the report from our visit).

This particular aircraft was still wearing the livery of the short-lived Joon offshoot carrier.

Now, just three aircraft remain in the fleet and it seems unlikely that they will enter service again given that they were due to retire in 2021 anyway, and airlines have been bringing forward retirement dates of older fleet types to save money.

So it could be that the familiar sight of an Air France Airbus A340 is now behind us, and only a few retirement flights remain.

Given the fuel-thirsty nature of these four-engine aircraft, there is little market for sale on the second-hand market, so they are almost certainly going to be scrapped. 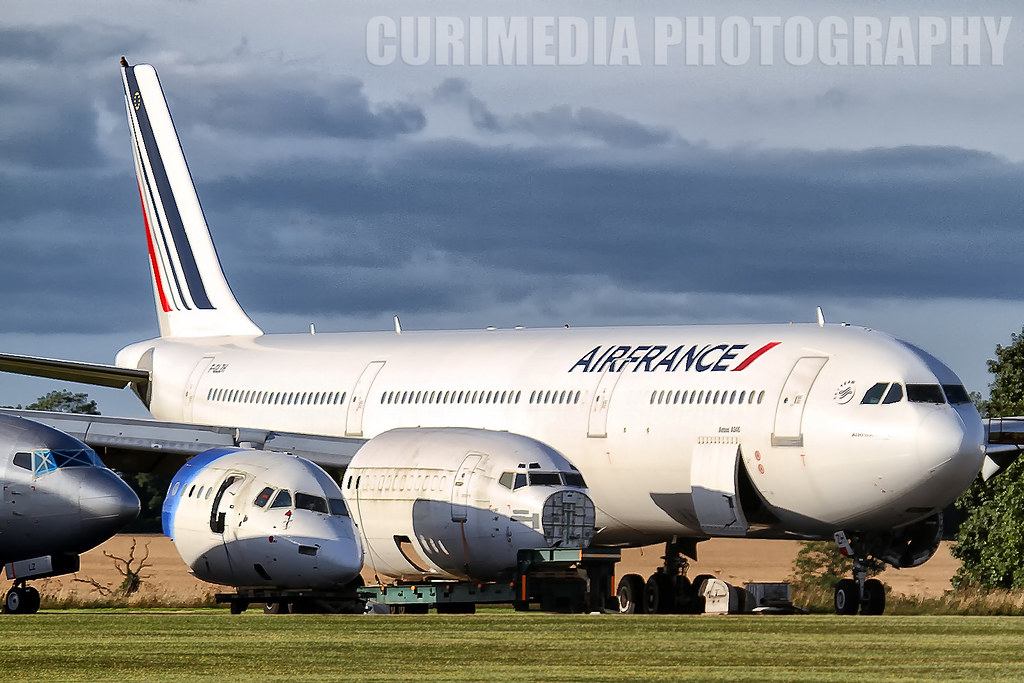 In 2009 I took my only flight on an Air France A340, between Paris and Bogota. It was a lovely, smooth ride. But the A340 had an underpowered feel, which was noticeable on departure for this long flight.

But I enjoyed the flight and aircraft very much and will miss seeing them.

Did you ever fly an Air France A340? Leave a comment below…

I have very fond memories of flying the AF A340 aircraft
I now feel very fortunate for flying my first A340 , an AF A340-200 , registered F-GNIC (MSN/022) fIN 1995 on YYZ-CDG-YYZ -flew the same aircraft both directions
This aircraft was originally intended for Sabena , however they did not take the aircraft up and passed it over to Air France
Flew many A340’s ( all -300series ) after that first flight ( AC / LH / LX ) , but my first A340 experience was definitely one to remember