Time for another round-up of the new airliners to see flying in our skies this month, April 2018. 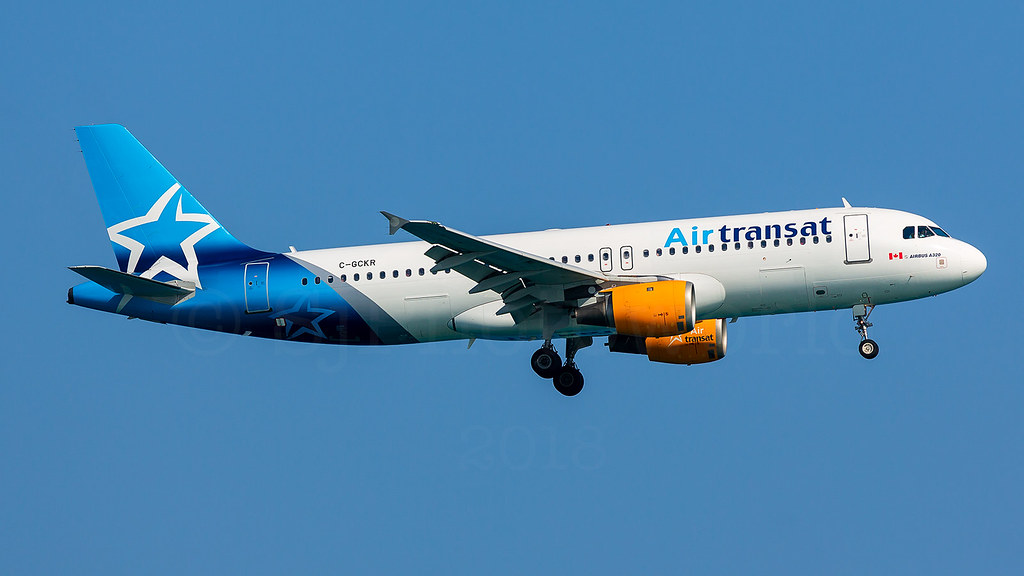 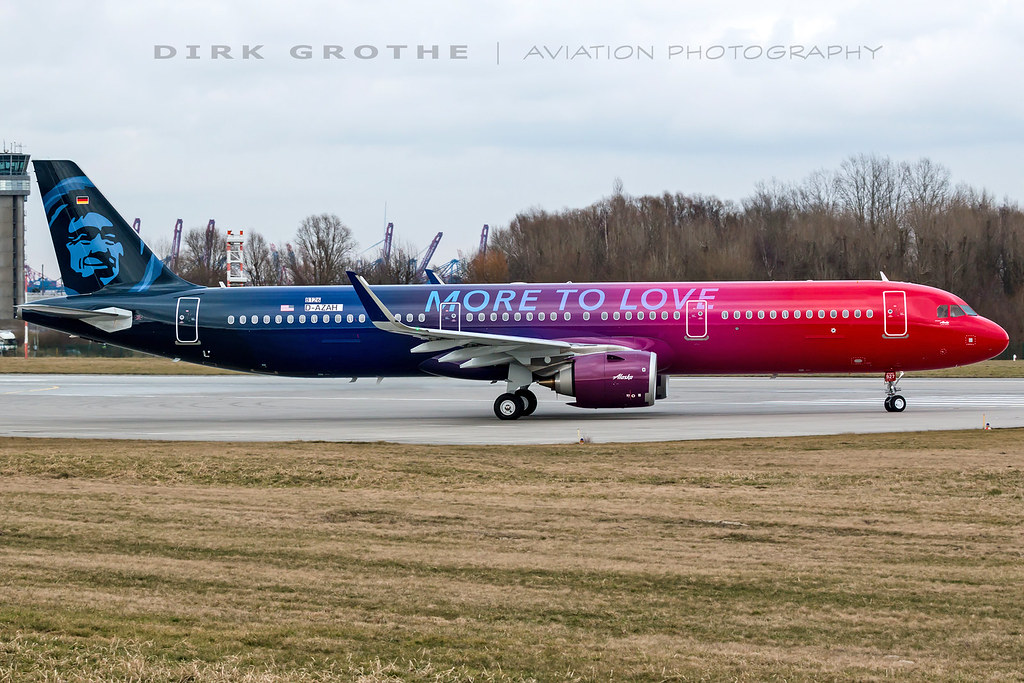 New special ‘More to Love’ livery has been applied to newly delivered N927VA. 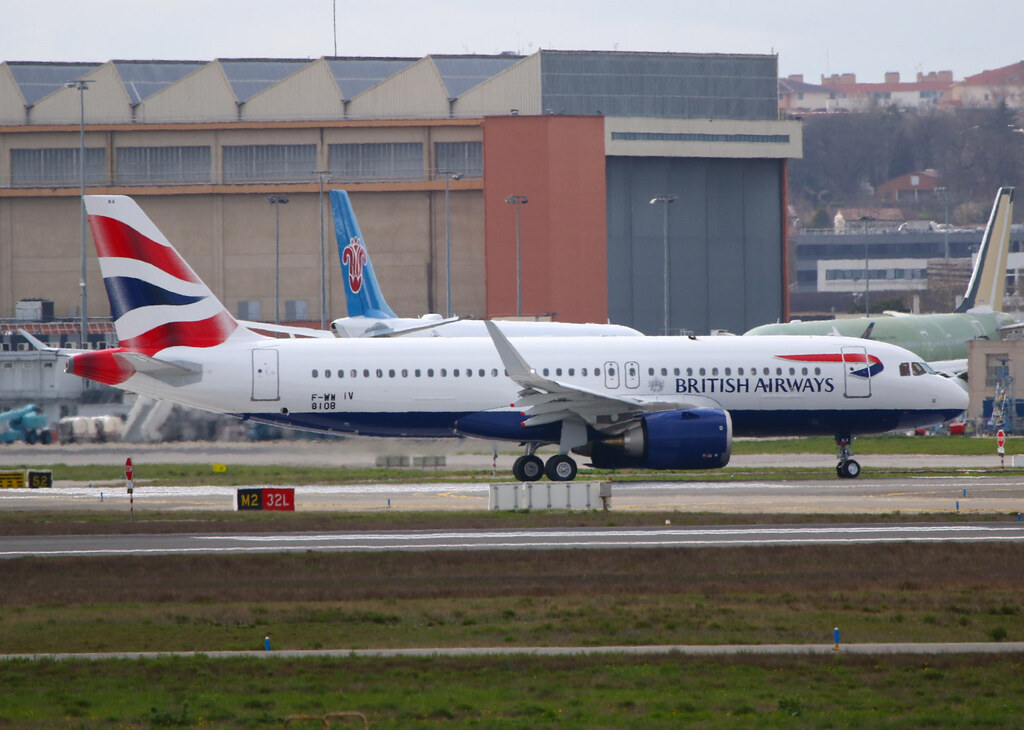 The first Airbus A320neo for British Airways has been delivered to London Heathrow. It’s G-TTIA. Another special livery. Aerosmurf scheme is now worn by A320 OO-SND. 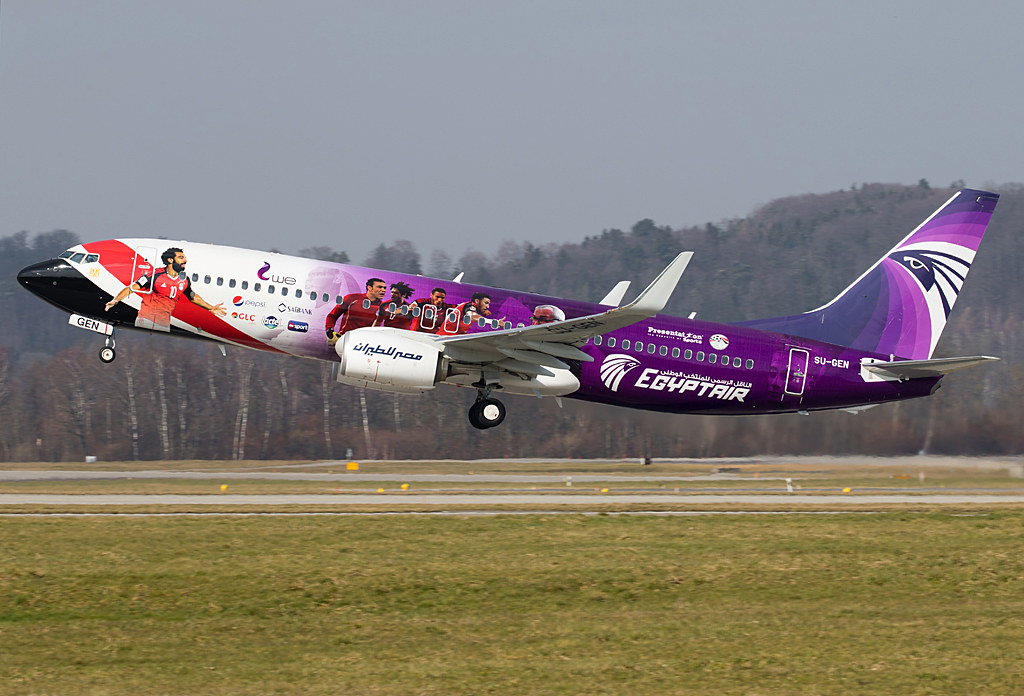 SU-GEN is wearing special scheme for the Egypt football team. The first 787 Dreamliner for Gulf Air, A9C-FA, is about to be delivered. It sports a new livery for the airline. 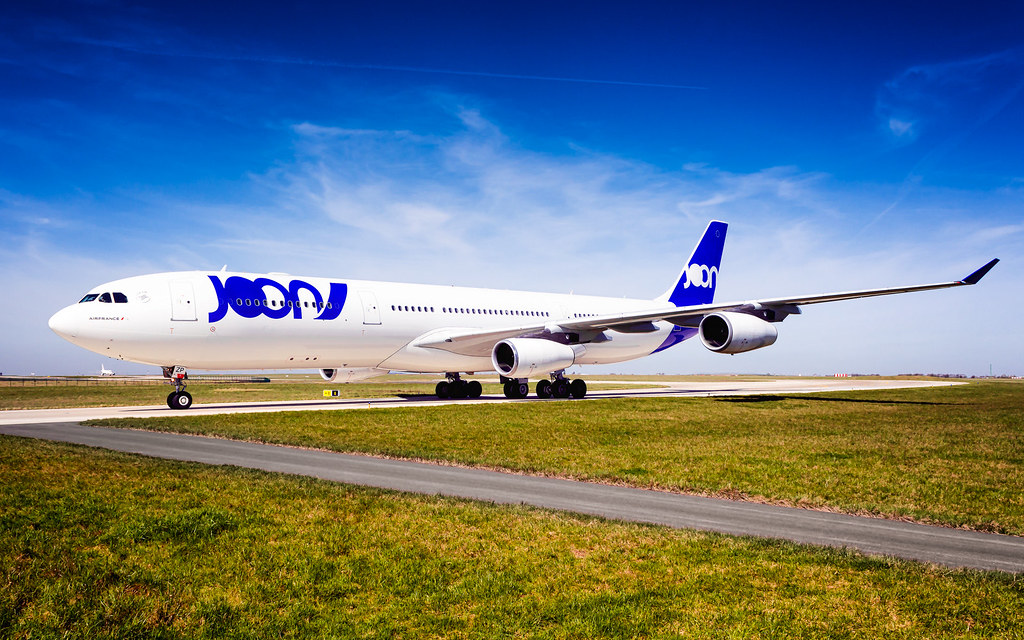 The Air France spin-off now has its first long-haul aircraft, A340-300 F-GLZP, in service. 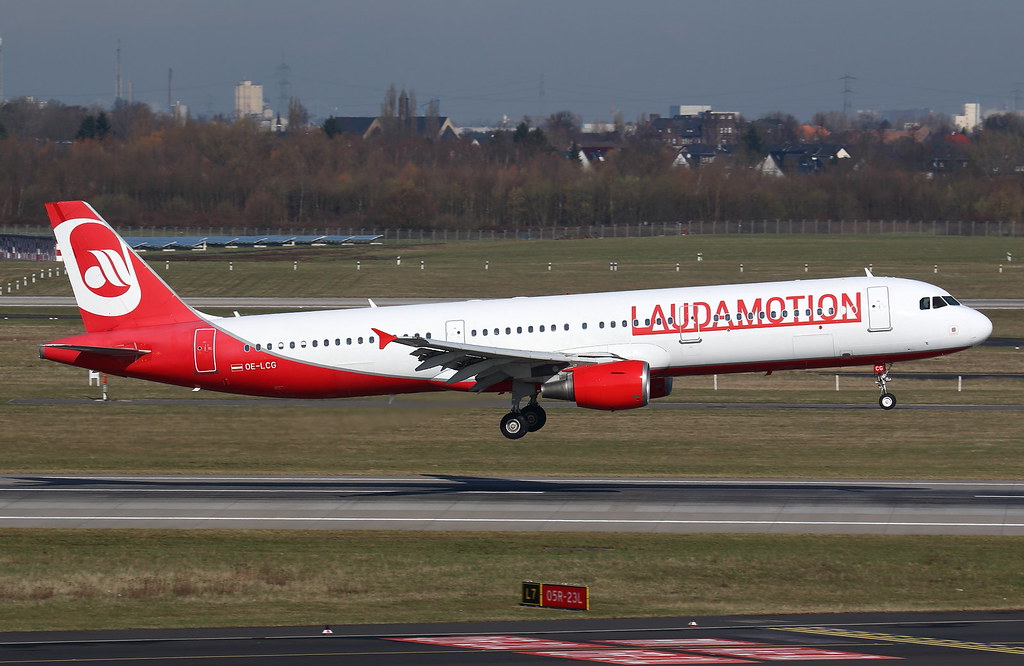 Niki Lauda and Ryanair are working together on this new venture. Their first A321 OE-LCG is now flying, alongside its A320s. 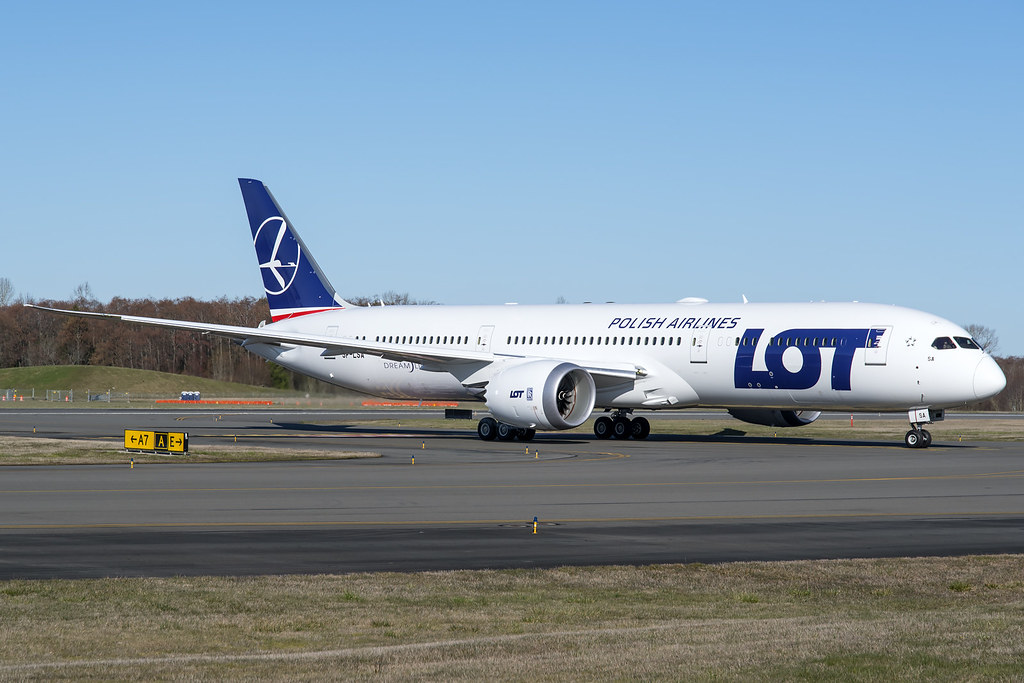 The Polish national carrier now has its first stretched 787-9 in service, registered SP-LSA. 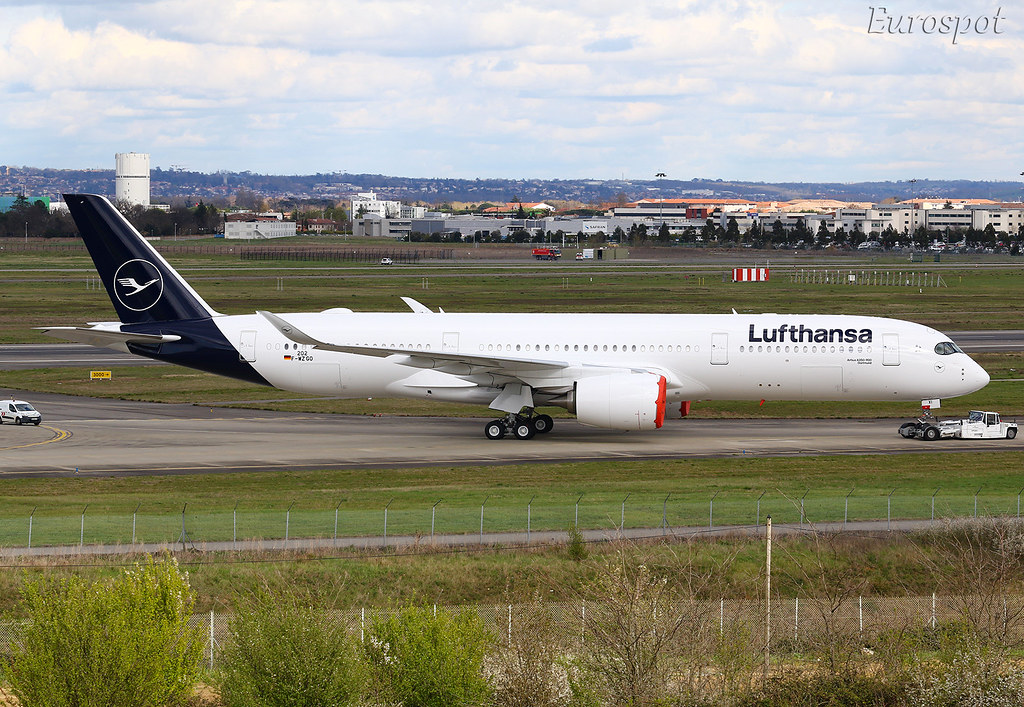 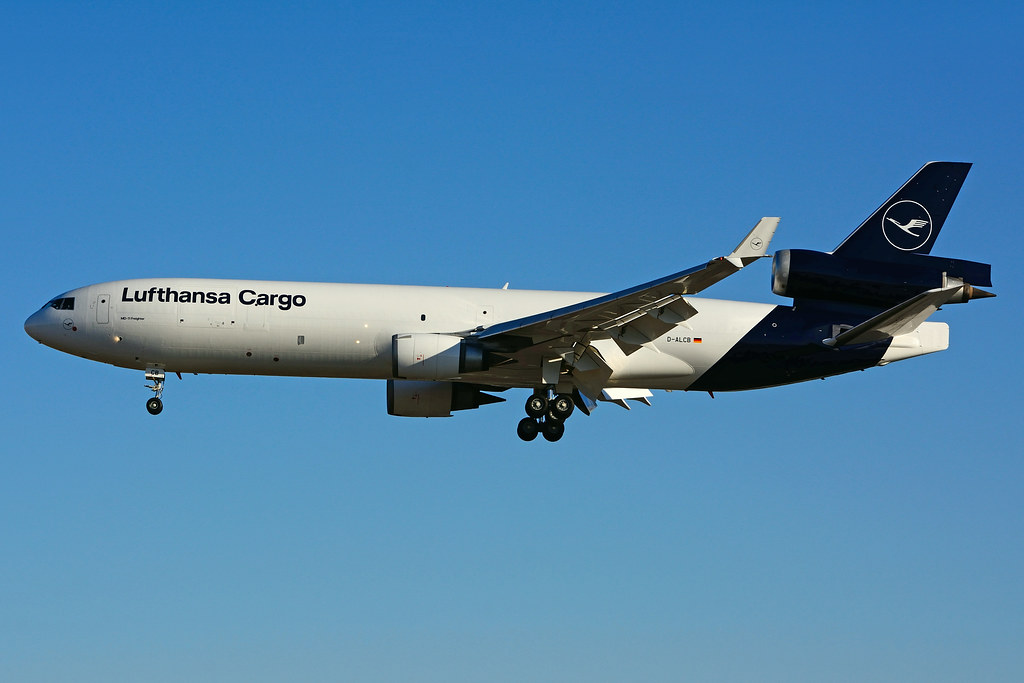 The new livery (love it or hate it) is appearing on more aircraft in the Lufthansa fleet, including A350 (D-AIXI) and MD-11 freighter (D-ALCB).

Unusual to see the Qantas livery on an Airbus A320, but here it is! Network Aviation is flying two former Jetstar A320s in Qantas Link livery. VH-VQS is one of them. 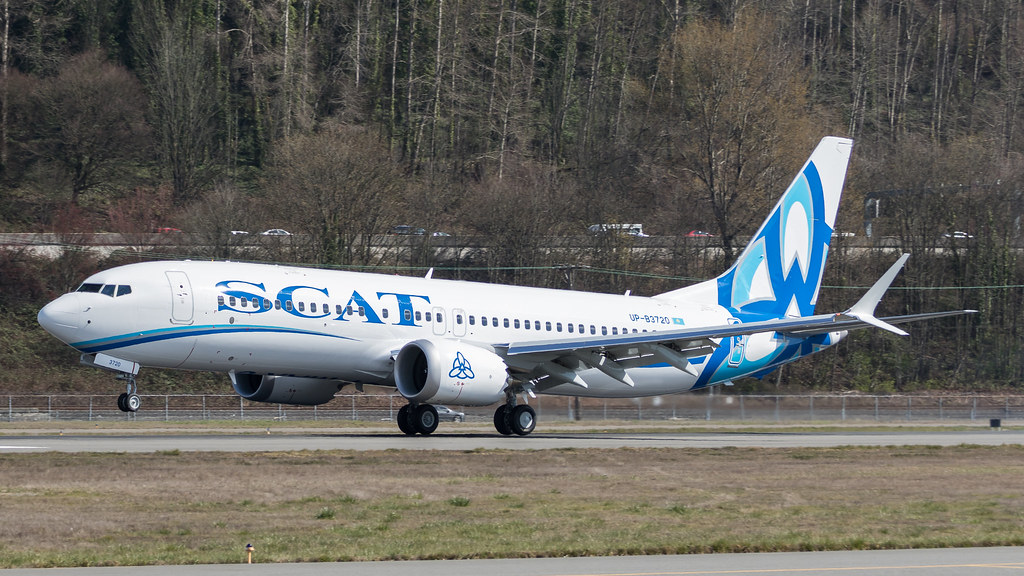 The Kazakhstan airline has taken delivery of its first Boeing 737 MAX 8, UP-B3720.

The next special scheme for Southwest Airlines is Louisiana One, seen on Boeing 737-700 N946WN.

Widerøe and the First E2

Embraer delivered its first ever E2-jet to Widerøe, in the form of E190-E2 LN-WEA. Here’s the story.

Remember to send us pictures of any new airliner deliveries, liveries or aircraft types you spot for inclusion in next month’s list! Email info@destinworld.com