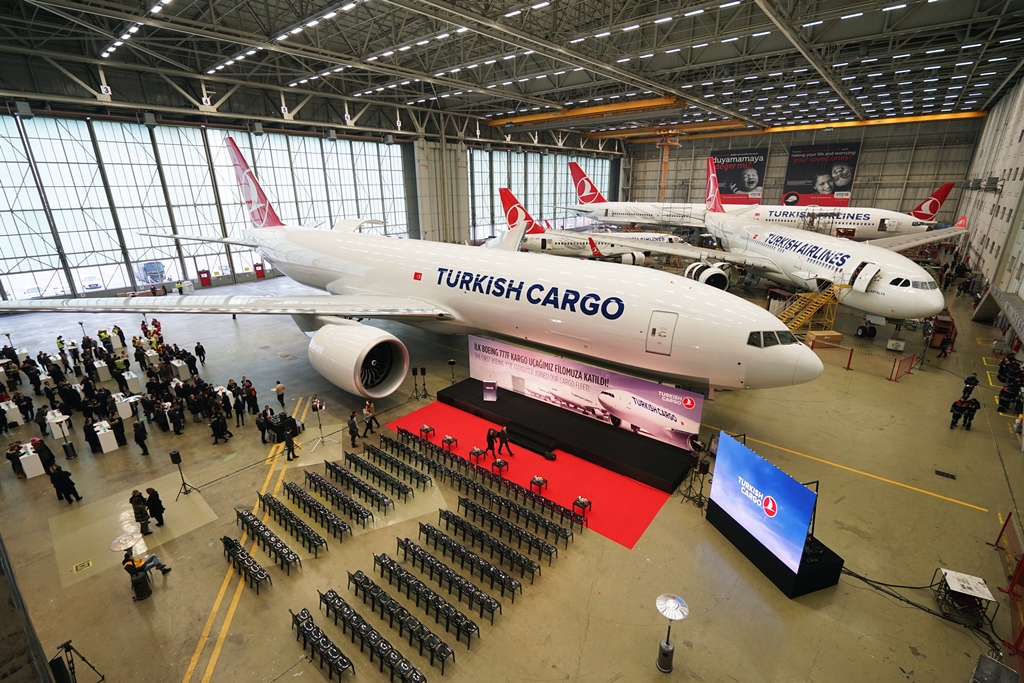 Here’s our selection of new airliners to see in our skies and airports this month, December 2017.

To mark its 30th anniversary, Air Transat has unveiled a new livery. 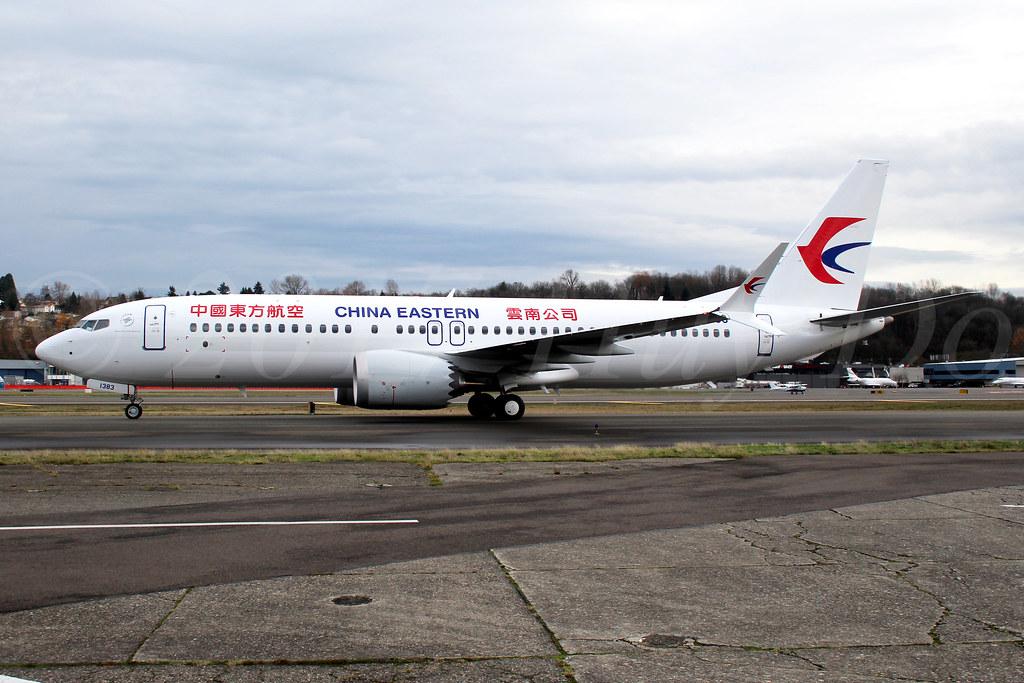 China Eastern is the first of two Chinese airlines to take their first Boeing 737 MAX 8s this month. B-1383 is the aircraft in question. The African airline now has an Airbus A319 in its colourful livery. Registration SX-ABE.

LV-HKS is painted and delivered to carrier to start flights from Cordoba International. 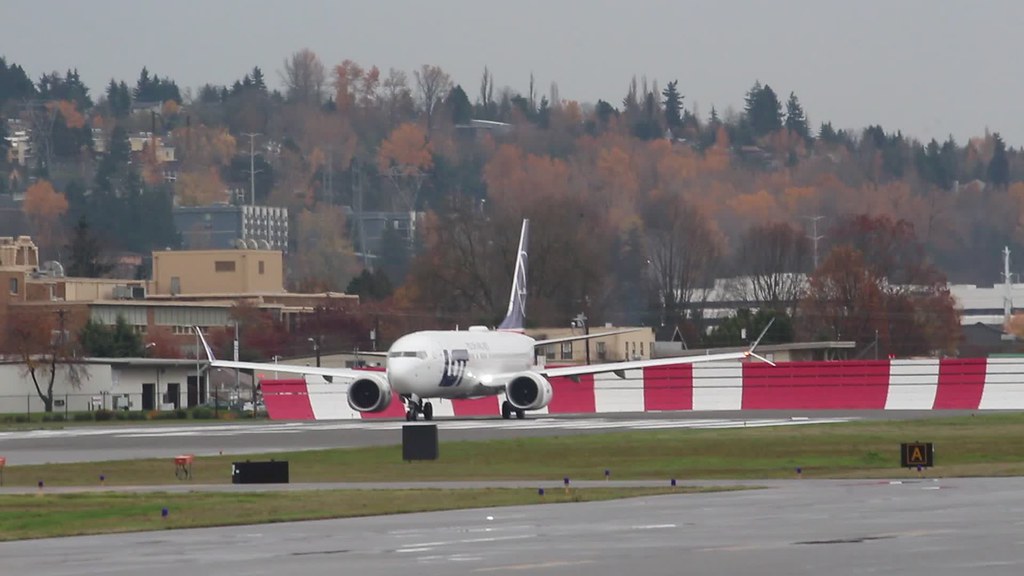 The Polish national carrier has taken delivery of 737 MAX 8 SP-LVA. 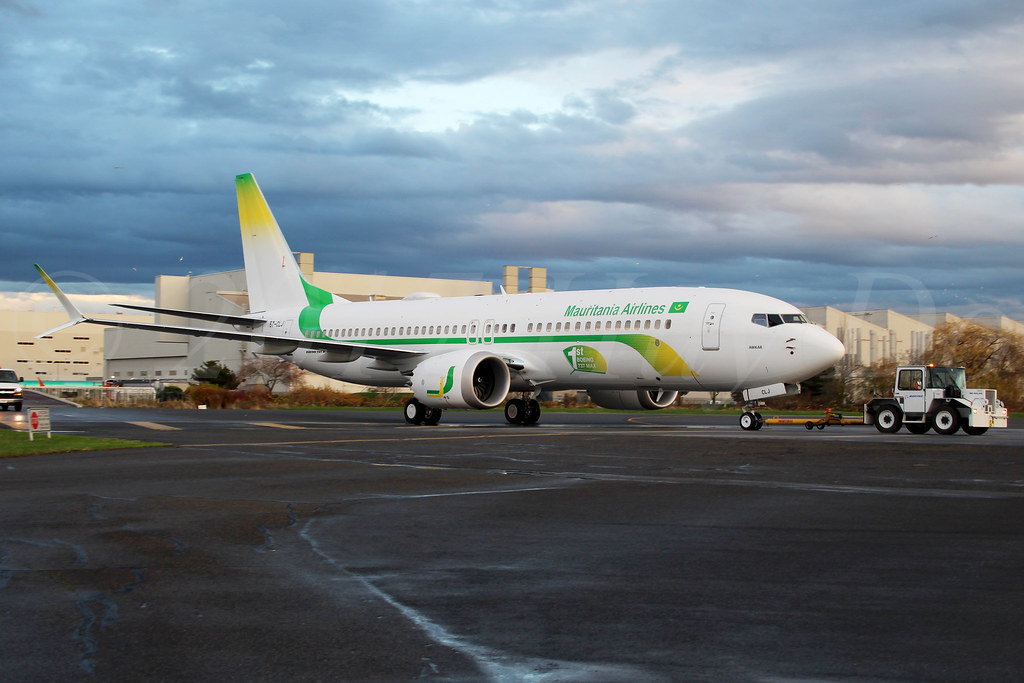 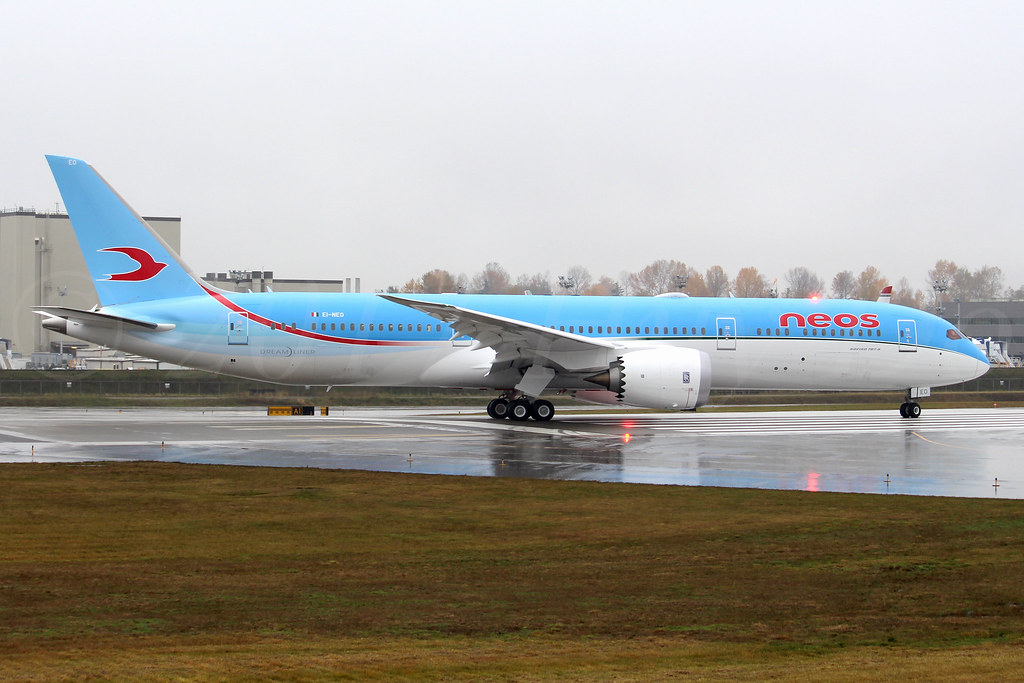 The Italian leisure airline has revised its livery whilst retaining a reminder of its TUI past with the delivery of its first 787-9. 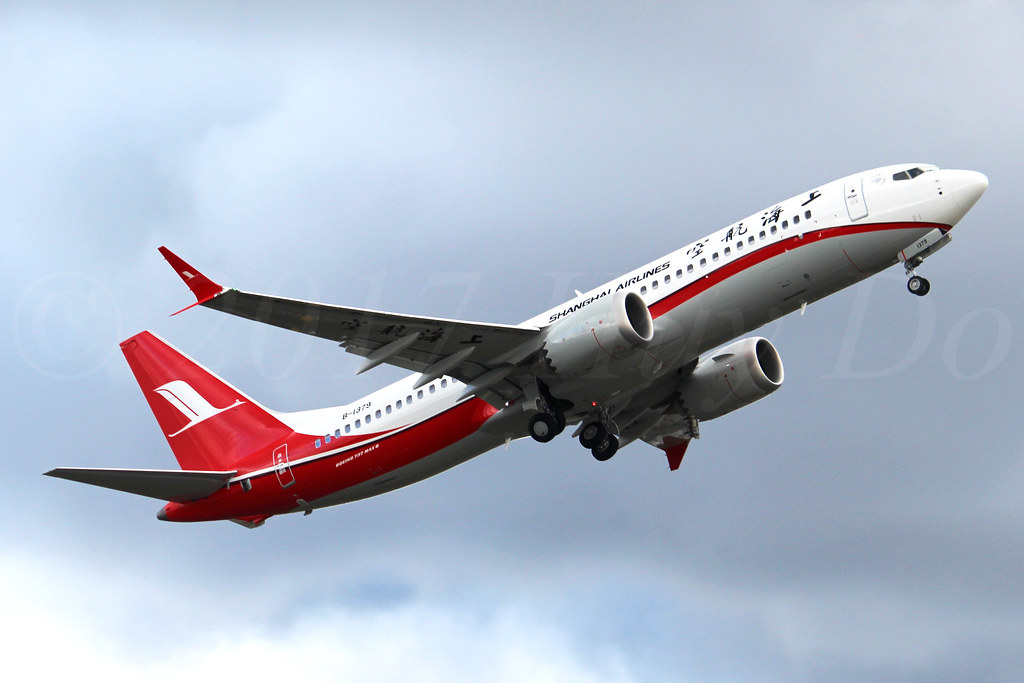 Second new Chinese carrier with a 737 MAX this month is Shanghai Airlines, sporting B-1379. Turkish Airlines Cargo has welcomed its first Boeing 777 freighter to the fleet. TC-LJL is the aircraft.

As always, if you spot a new livery, delivery or scheme this month please send us a picture!