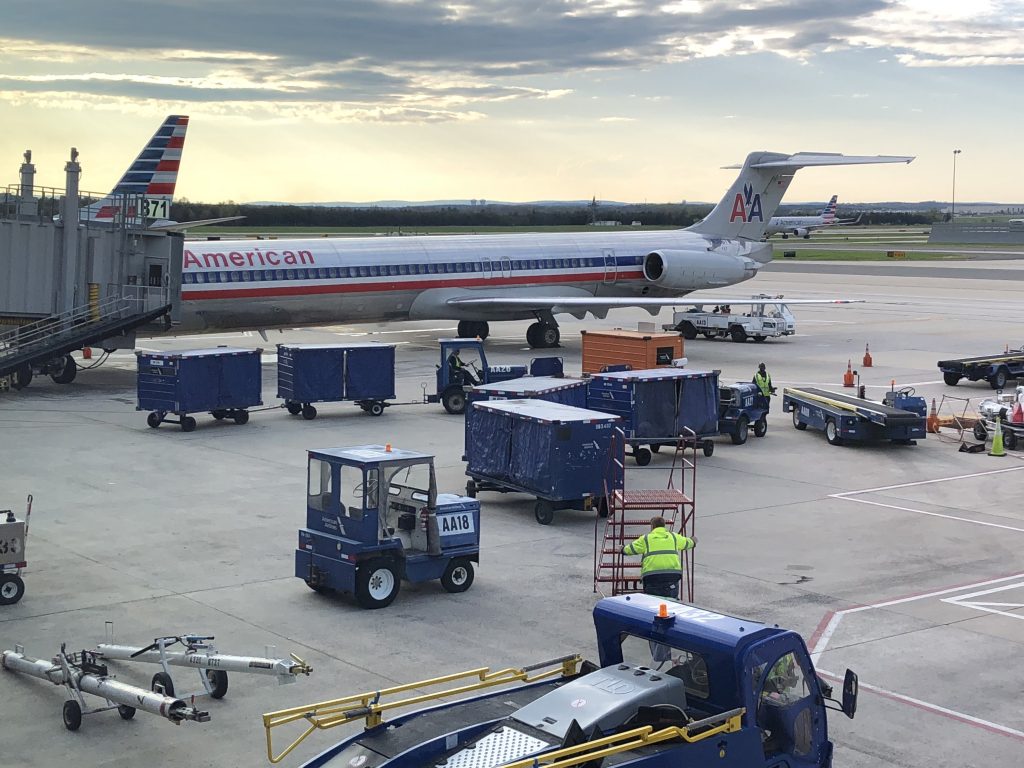 It’s been a long time coming, but the end is finally in sight for American Airlines’ McDonnell Douglas MD-80 fleet.

The airline has announced that the type will be retired fully from its fleet on September 4, when the last 26 examples still flying will be flown off to the desert for parting out and scrapping (or maybe onward sales if they’re lucky!).

The MD-80 has served American well since its introduction in the 1980s, and was the largest fleet of the type operated by any airline at its peak.

Over the past few years the type has been dwindling, with many examples being flown off to Roswell, New Mexico, for storage and scrapping every month. Now, with newer Airbus A321 and Boeing 737-800 types entering the fleet, it’s time for the MD-80 to retire.

The final services to be operated by the aircraft on September 4, before their retirement are: 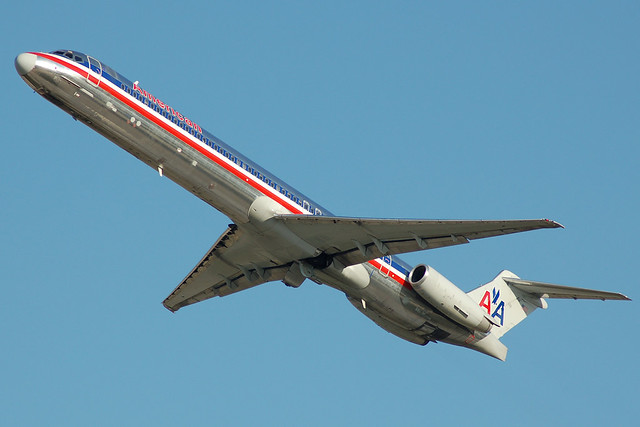 7 of the Best YouTube Channels for Aviation Trip Reports

Very appropriate that the last flight number will be “80”. Let’s hope the DFW – LHR flight has departed by then…