Avelo Airlines is an ultra-low-cost carrier hoping to establish itself in the market, with a base of operations initially at Hollywood Burbank Airport north of Los Angeles, CA.

The airline has a fleet of three Boeing 737-800 aircraft at the start of operations, and aims to add another three before the end of the year. From its Hollywood Burbank Base, Avelo Airlines is flying to the following destinations, all beginning through May 2021:

You may notice that all of these destinations are secondary, regional airports with little competition.

Avelo Airlines’ founder is Andrew Levy, cofounder of Allegiant Air, which is also known for targeting smaller markets and linking them into leisure destinations like Los Angeles and Las Vegas. We may see Avelo follow this principle as it expands.

With flights starting at less than $20, passengers are sure to be tempted to try this airline for their leisure trips. Flights can be booked on the Avelo Airlines website.

The first flight of Avelo Airlines was from Hollywood Burbank to Santa Rosa on 28 April. Here’s a video trip report: 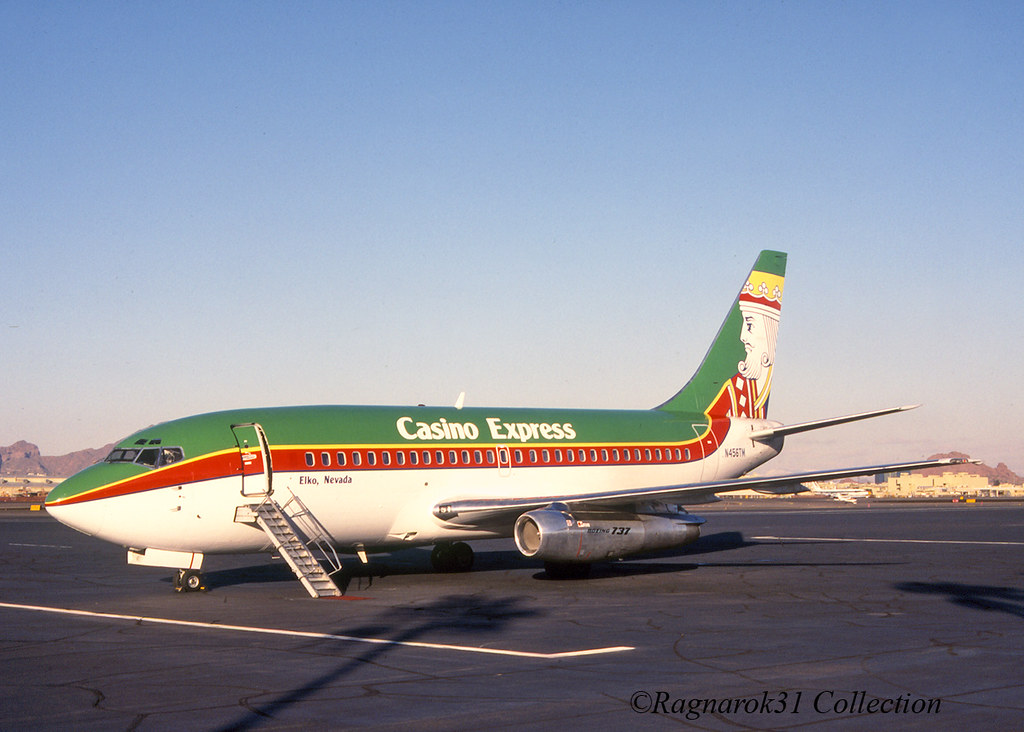 This airline might appear new, but it has actually been around in different forms for a while.

Founded as Casino Express Airlines in 1987, the airline flew Boeing 737-200 and McDonnell Douglas MD-80 aircraft, before renaming as Xtra Airways in 2005.

Andrew Levy purchased Xtra Airways in 2018, disposing of most of the fleet and acquiring the Air Carrier certification before setting about rebranding and securing leases on the 737-800 fleet.

The new livery features a mostly white fuselage, with large navy blue titles and tail, and three-coloured logo on the tail.

Three more aircraft are due, likely to follow in the same registration sequence.