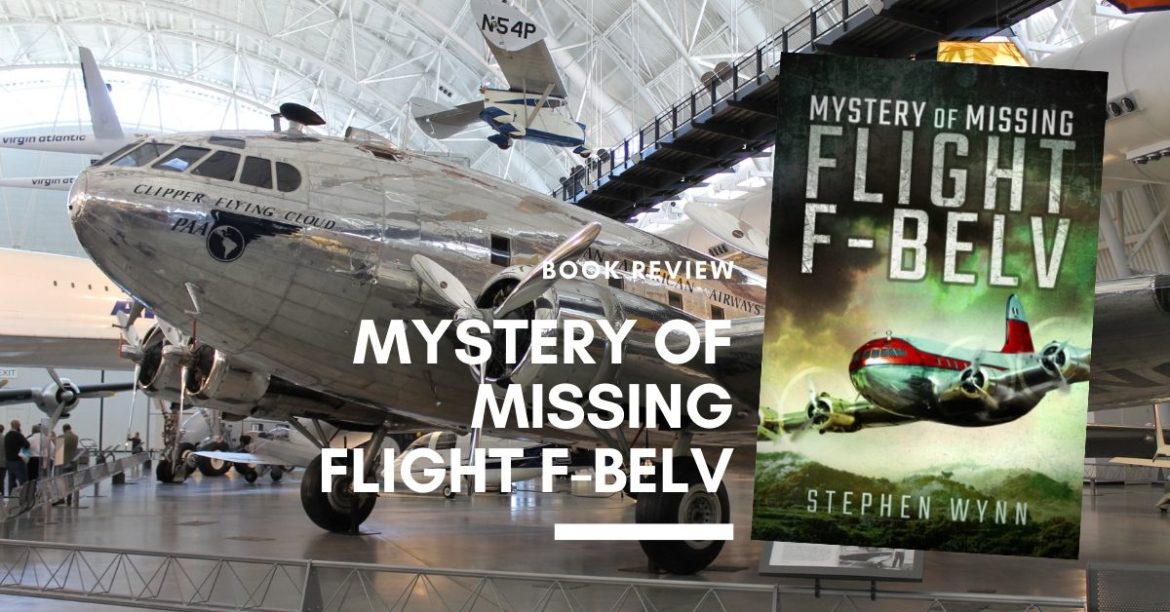 On 18 October 1965, a Boeing 307 Stratoliner with registration F-BELV was operating a flight between Saigon and Hanoi, with stops in Phnom Penh and Vientiane, when it disappeared.

Despite searches at various times in the intervening almost 55 years, no trace has ever been found of the aircraft.

This is the basis of a new book by author Stephen Wynn entitled Mystery of Missing Flight F-BELV, which is available now through Pen & Sword.

The aircraft was operating a flight on behalf of the International Commission for Supervision and Control (ICSC), who were a peacekeeping organisation. This was during the Vietnam War which ran from 1955-1975 between the communist-led North Vietnam and Western-supported South Vietnam. It took place over the countries of Vietnam, Cambodia and Laos.

On board the aircraft were a French flight crew (the aircraft was registered in France) numbering four, and eight passengers including both a Canadian and Indian delegation to the ICSC and a diplomat.

Around 15 minutes after departing Vientiane (the capital of Laos) the captain radioed with the aircraft’s estimated arrival time. This was the last that was heard from the aircraft.

The mystery surrounding this aircraft is that no one really knows what happened to it. In this book the author goes into the evidence, controversies and conspiracy theories, as well as the actual searches which took place in the days and weeks after the accident, as well as in later years long after the Vietnam War ended. 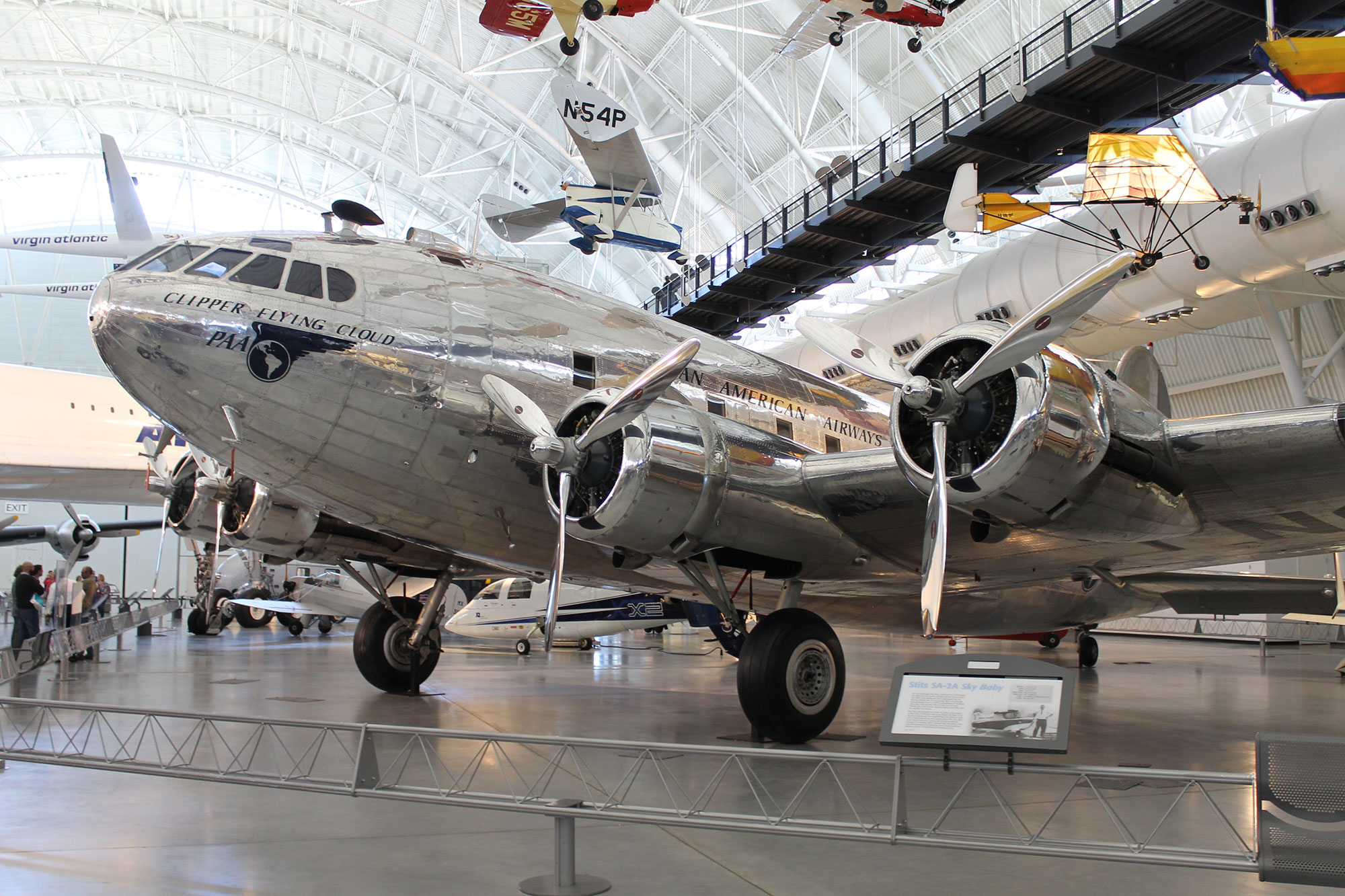 Boeing 307 Stratoliner at the Udvar-Hazy Center in Washington Dulles.

Only ten Boeing 307 Stratoliner aircraft were ever built. It was hailed as a modern, efficient and comfortable airliner but ahead of its time. Sadly World War II arrived before significant sales could be made, and many of the ten aircraft were requisitioned during the war for troop transport.

F-BELV was built in 1940 originally for Trans World Airlines (TWA) and eventually found its way to Vietnam when operated by Compagnie Internationale de Transports Civil Aeriens, who leased it to the ICSC.

Today only one Stratoliner remains in existence. It is preserved at Washington DC’s National Air and Space Museum Steven F Udvar-Hazy Center in Pan American markings. 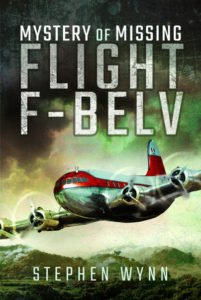 This is not a long book, and in it the author looks at both the history of the Vietnam War, its background and the many factions and organisations involved, as well as the the aircraft and disappearance itself. His uncle was lost on board the plane, so he has done a lot of research into the events and made numerous enquiries to find out what happened.

The book looks in detail at the Boeing 307 Stratoliner and the histories of all ten aircraft, and even includes a chapter on an unusual visit to a clairvoyant!

It is an interesting read and an insight into one of the great unsung propliner aircraft types to have graced our skies.