A selection of the new airliner deliveries and liveries flying around in our skies this month, December 2019.

The African airline is the latest Airbus A220 (CSeries) operator, with its first aircraft now delivered – the first in Africa.

The first Airbus A380 for ANA All Nippon Airways wears this special turtle scheme and will soon be linking Japan with Hawaii. 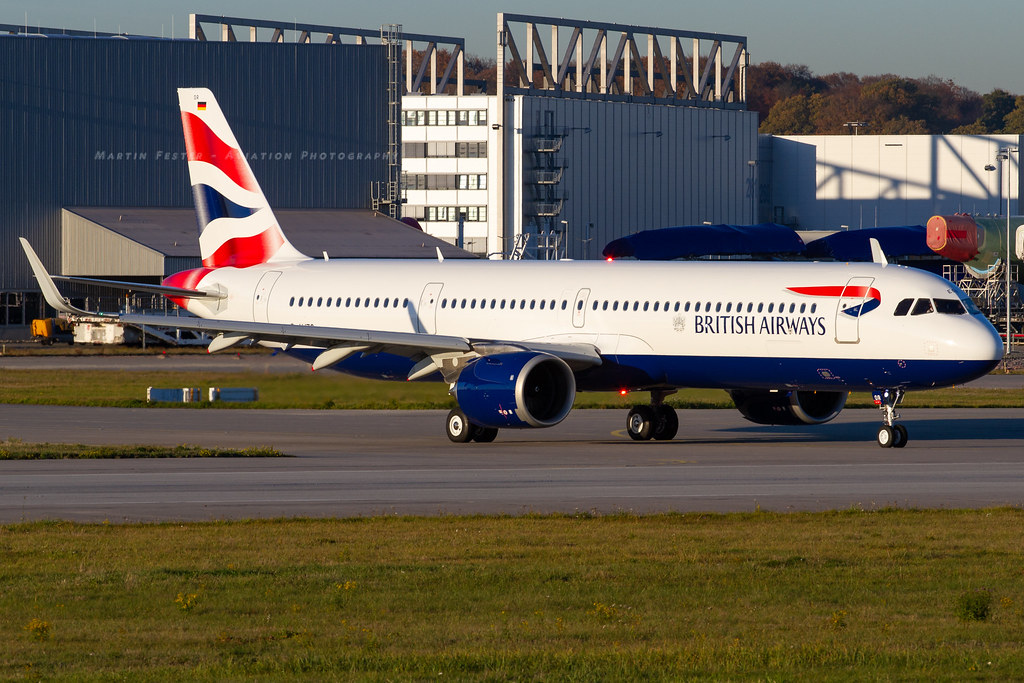 British Airways is now flying its first A321neo as part of its domestic and European network, registration G-NEOR. 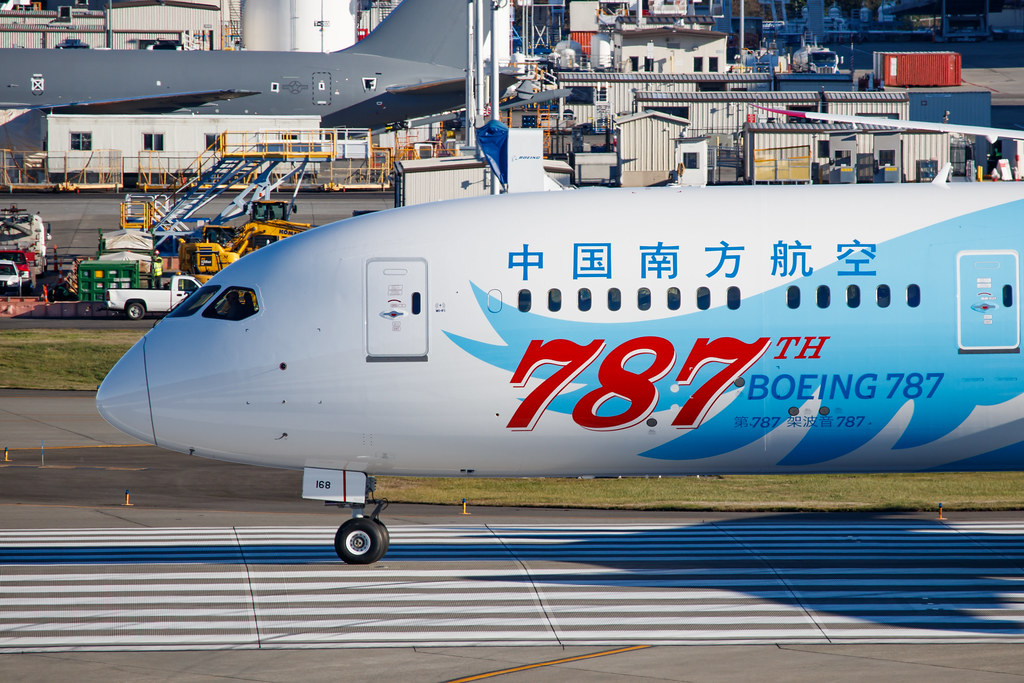 The 787th Boeing 787 off the production line is B-1168, flying for China Southern with these special markings. 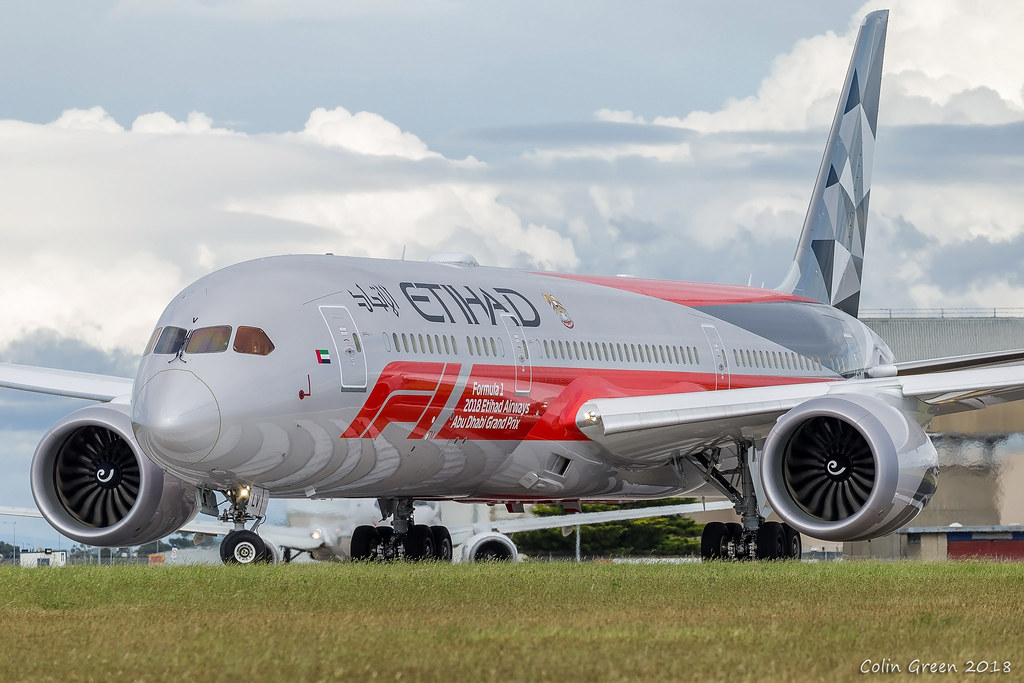 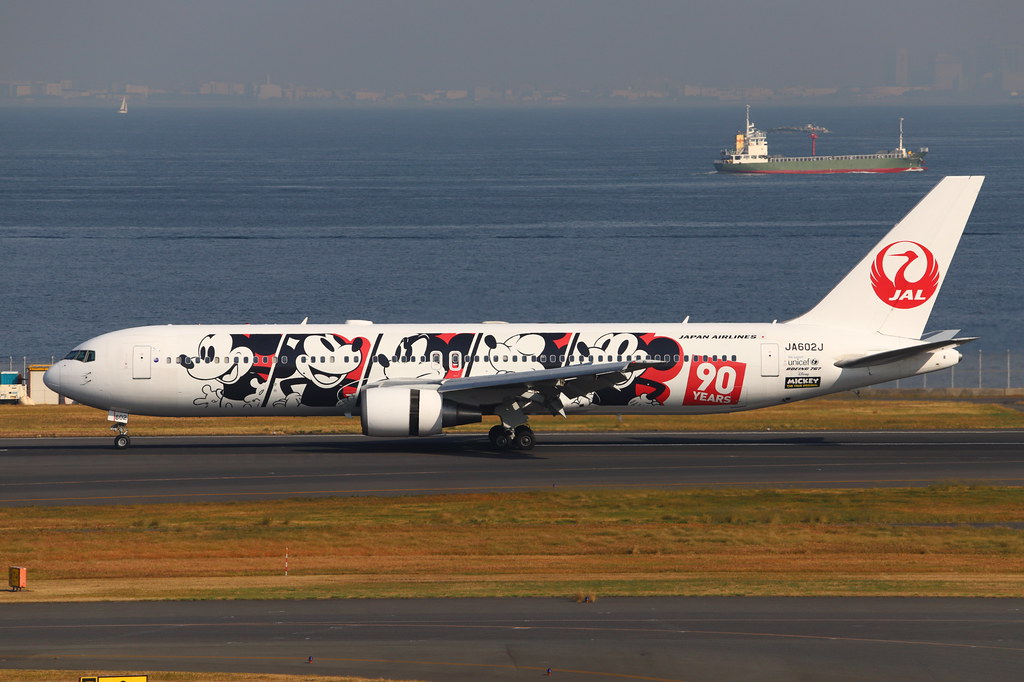 The airline’s first 737 MAX 8, CN-MAX has been delivered. It wears a special scheme, which also features on their first 787-9 Dreamliner, CN-RAM, which has also been delivered (see below). 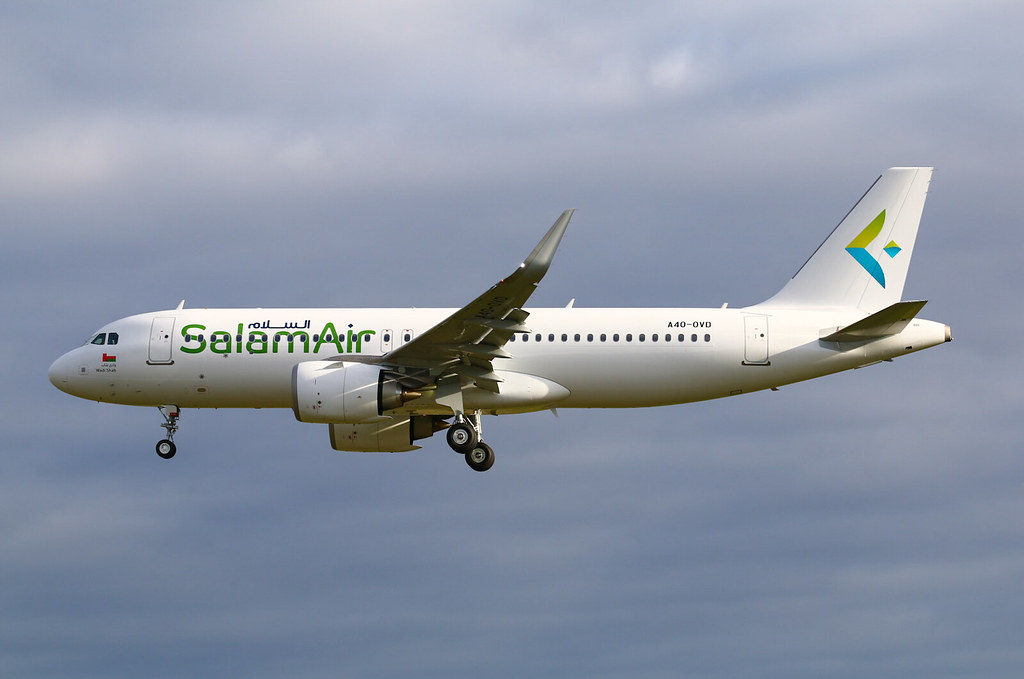