I recently visited Washington Dulles for the first time. It’s one of America’s most iconic airports, being developed in the 1960s just as the jet age was (literally) taking off. It was opened by then-serving President John F Kennedy, with a sweeping terminal building designed by Eero Saarinen, and iconic branding which reflects the space age.

I was surprised that much of this still exists, and Dulles could do with a bit of updating to bring its brand into the modern age.

But things are certainly looking up for the airport, with plenty of international routes and a healthy United Airlines base.

Once checked in, underground people movers whisky you to the more modern piers which definitely reflect the needs of the passenger, and the views are great from the gate areas (although I was challenged by one gate assistant while trying to identify an American Airlines MD-80 which had pulled up on stand!). Dulles has four active runways – three of them parallel in a north-south direction, with a fourth in the 12/30 direction, and often used for departures. A fifth runway is also planned.

The terminal and satellite piers are located centrally between runways 1R/19L and 1C/19C, at the northern end of the airport.

On the eastern side of the terminal is an area of FBOs and hangars where biz jets often park, whilst on the western side is the cargo terminal, served by the likes of FedEx Express and UPS Airlines.

At the very southern end of the airport is the Steven Udvar-Hazy museum. More about that later.

Outside the terminal the parking garages are a good place to log some movements and aircraft on the ground (2 on the map).

From both garage 1 and 2 you can see arrivals on runway 19C, and aircraft manoeuvring around the nearer parking gates and taxiways. Photography is possible, particularly with a good lens and in the afternoon. You will also be able to see the cargo apron quite easily. It is advisable to warn the airport police of your intentions to spot from here. 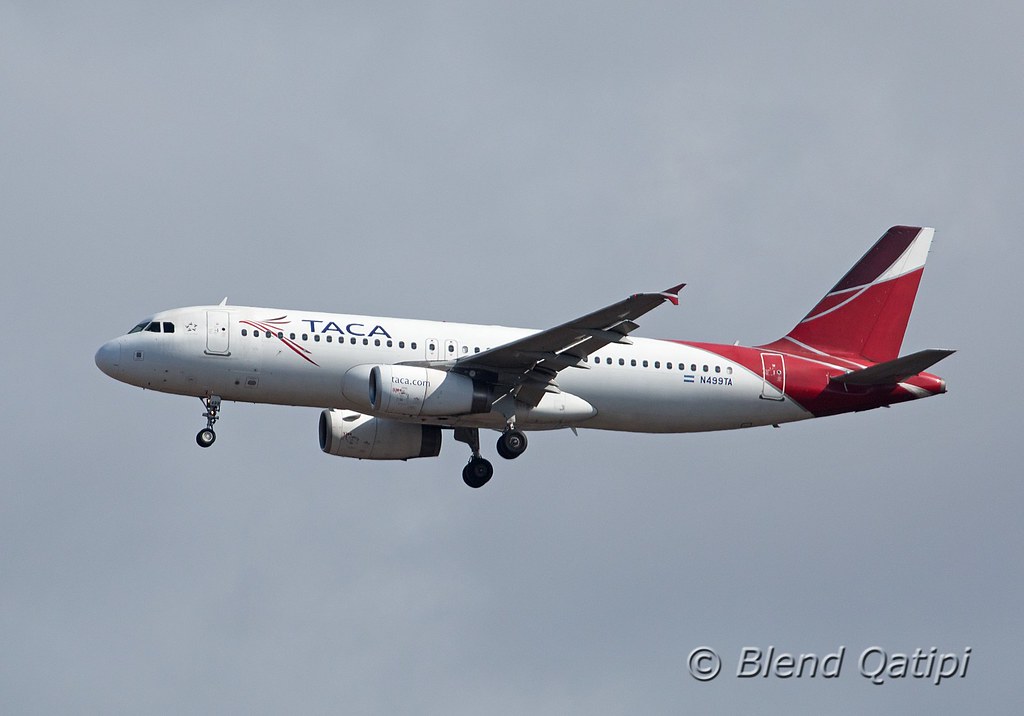 An official spot (1 on the map), is at the Udvar-Hazy Museum. It has an observation tower overlooking the final approach to runway 1R. It’s perfect for photography, and this runway is often used for arrivals, however you will not see any movements on the other runways or at the terminal from here.

As I visited late in the day the tower was closing (more than an hour before the museum closed), so I couldn’t try it out for long. But don’t worry, the car park in front of the museum is also good, as long as you can time your photographs between the lamp posts! Stored biz jets next to the Udvar Hazy museum.

Just next to the museum is a small parking apron which, on my visit, was being used to park a collection of biz jets that were presumably in storage or at least not in use for a while. You can easily log or photograph these from the road outside the museum entrance. Washington Dulles is a hub for United Airlines. On my visit types across the fleet were coming and going regularly, from smaller commuter types through A320s and 737s to the Boeing 777 and 787 Dreamliner.

No other airlines have a hub here, but all US carriers were present despite the heavy domestic network from nearby Reagan National Airport. If you’re spotting at Washington Dulles you really should try and visit this museum at the same time. It is certainly one of America’s best aviation museums and home to some significant aircraft (along with its sister Smithsonian Air & Space Museum on the Mall in central Washington DC). 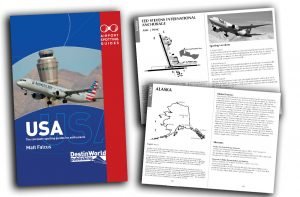 For more on spotting in Washington and all other airports across the United States, check out our book Airport Spotting Guides USA, out now.

It brings together all the details you need when planning trips and spotting on the go, including maps, spotting locations and details on what you’ll see.

once again MATT nice review of airport, been dullas many times and its grown. when i arrive there i always pay a courteous call to police station near car parks, take in my hire car documents passport and tell then where and what i am doing some times they call the tower just for approval, never had a problem . keep up the good work you do some good reviews mate. pity i cant remember hotels and places and room numbers where have been.

Thanks Ian! Good to know they’re helpful to spotters