Frontier Airlines plans to buy and merge with Spirit Airlines in a $2.9 billion deal that will create a mega-airline in the United States.

The new carrier, led by Frontier Group Holdings, will be the 5th largest airline in the United States, and allow it to better compete with big names like American Airlines, Delta and United Airlines, as well as gaining dominance against other low cost rivals like Allegiant Air and Southwest Airlines.

At a time when air travel has taken a significant hit due to the Covid-19 pandemic, with costs in wages and operations soaring, the merger is expected to allow savings of up to $500 million per year in the combined carrier thanks to operational savings, while still creating 10,000 new jobs and maintaining low fares for passengers. 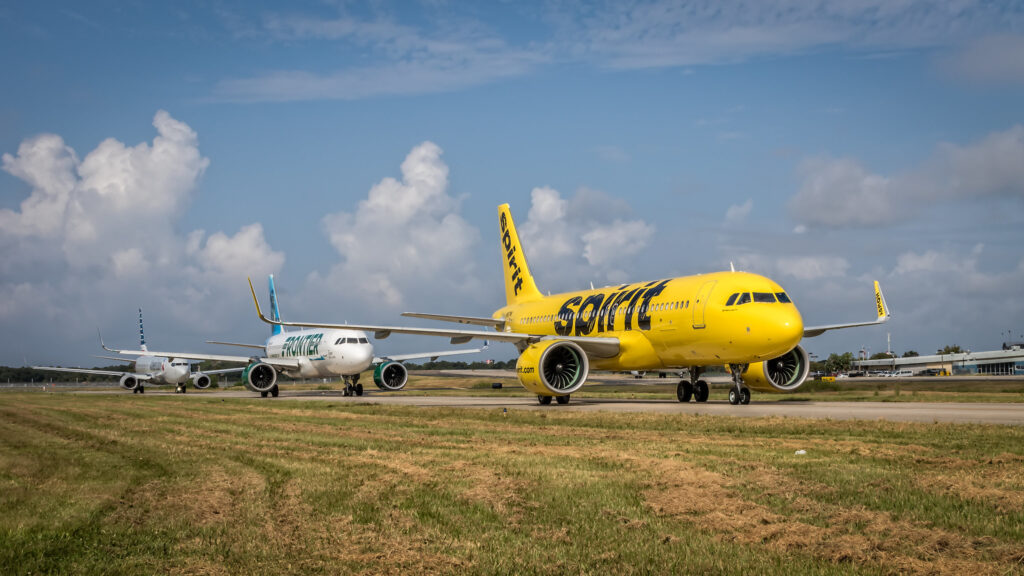 Both airlines have aircraft fleets comprising Airbus A320 and A320neo family aircraft, with large orders for more than 350 aircraft outstanding.

“We’re a perfect fit — our businesses share similar values, including our longstanding commitment to affordable travel,” said Mac Gardner, chairman of Spirit’s board of directors. “At the same time, we have complementary footprints and fleets, including one of the youngest and greenest fleets worldwide.”

The merger has been approved by the boards of both airlines, but will still be scrutinised by the Justice Department, which has been notably tough on corporate mergers under the Biden Administration.