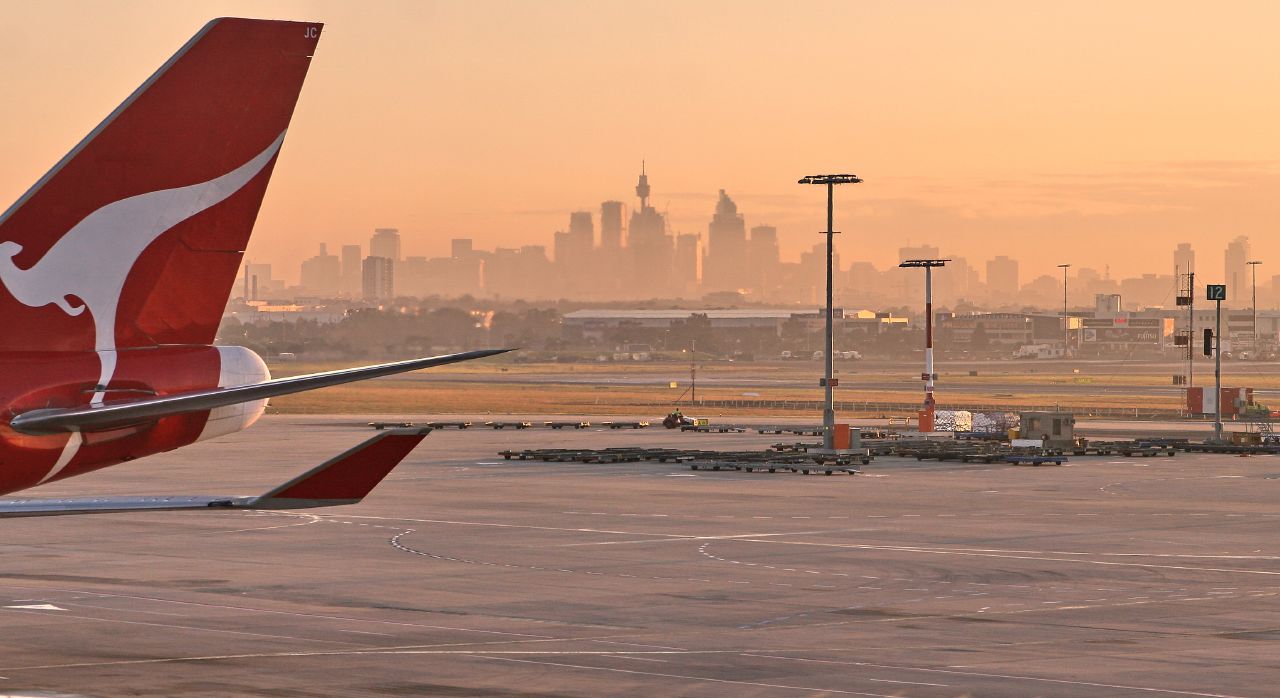 Today, the world’s longest commercial passenger flight is operated by Qantas between Sydney and Dallas/Ft. Worth airports.

The flight is operated by one of the airline’s special Boeing 747-400ER aircraft, and covers around 8,570 miles (13,800km). The flight time is a snoozy 15 hours and 25 minutes which is pretty much worth the money to upgrade to a lie-flat seat!

The route you’ll take on the longest commercial flight.

Until recently the longest flight crown went to Singapore Airlines’ Singapore-Newark A340-500 route, but this has been discontinued.

Coming up in second place today is Delta Air Lines’ Atlanta-Johannesburg route, operated by a Boeing 777-200LR, and only 150 miles shorter than Qantas’ QF7.

EDIT: In 2016 Emirates superseded this route by launching direct Dubai – Auckland flights, which are the world’s longest.

Netherlands to host Nuclear Summit with lots of visiting aircraft

[…] route is currently operated by a Boeing 747-400ER six times weekly, and recently featured in our Greatest Flights series as it’s now the longest passenger flight in the […]