Founded by two travel veterans – a former Kulula.com CEO and Uber CEO – this airline has some good backing and has already garnered a lot of attention thanks to its name being chosen by inviting the public to make suggestions in a social media campaign.

According to the airline: Apart from capturing the marvel of the physics of flying‚ the name encapsulates a view of the world and our beautiful country.

LIFT will be based at Johannesburg O R Tambo Airport and is initially planning on flying domestic routes with a small fleet of Airbus A320 aircraft. It is planning to begin flying on 10 December 2020.

The airline is hoping to capitalise on the market of being flexible, allowing multiple flight changes, cancellations, transferring to an earlier flight or free name changes. 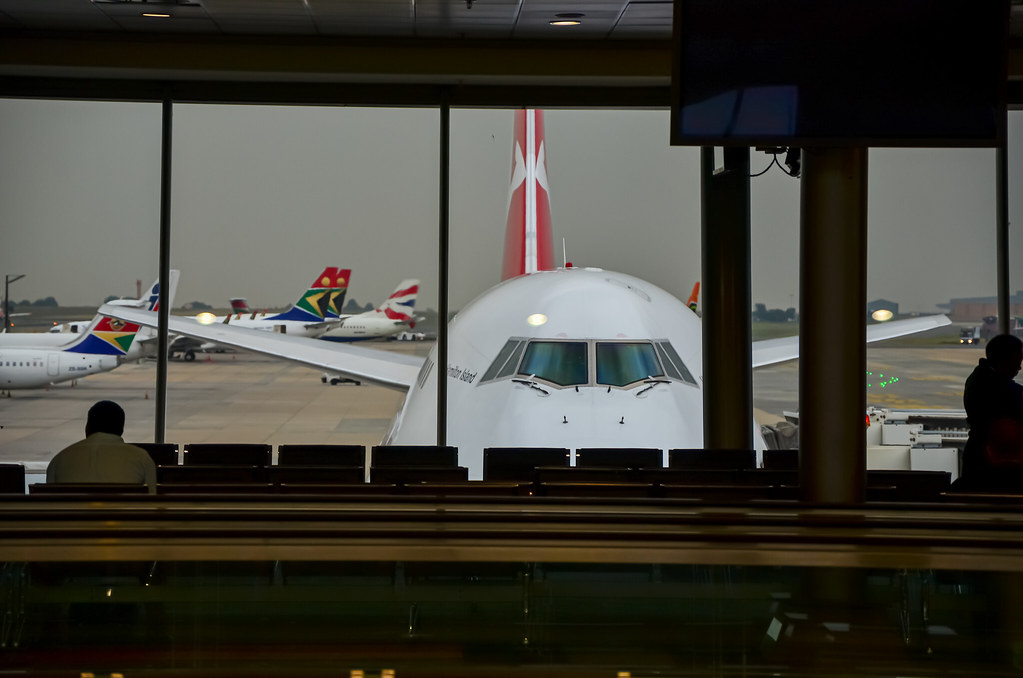 The airline is launching during the peak summer season, aiming to capitalise on the tourist market. Of the Covid-19 times, the airline says: “Many think it’s crazy starting an airline in these times. We think it’s the best time ever.”

These have been sourced from its partner Global Aviation Operations (Pty) Ltd‚ who will also hold the airline’s Air Operator’s Certificate (AOC).

Interestingly, these are among the oldest A320s in the world, and includes ZS-GAO (cn 67), which is currently in an all-white livery.

We await seeing which other aircraft will join the fleet, and what the colour scheme will be.