Here are the new airliners in our skies this month, June 2019.

The 737 MAX grounding means we have no new examples to show for the time being. But here’s a picture of all the aircraft parked up at Boeing Field pending delivery. 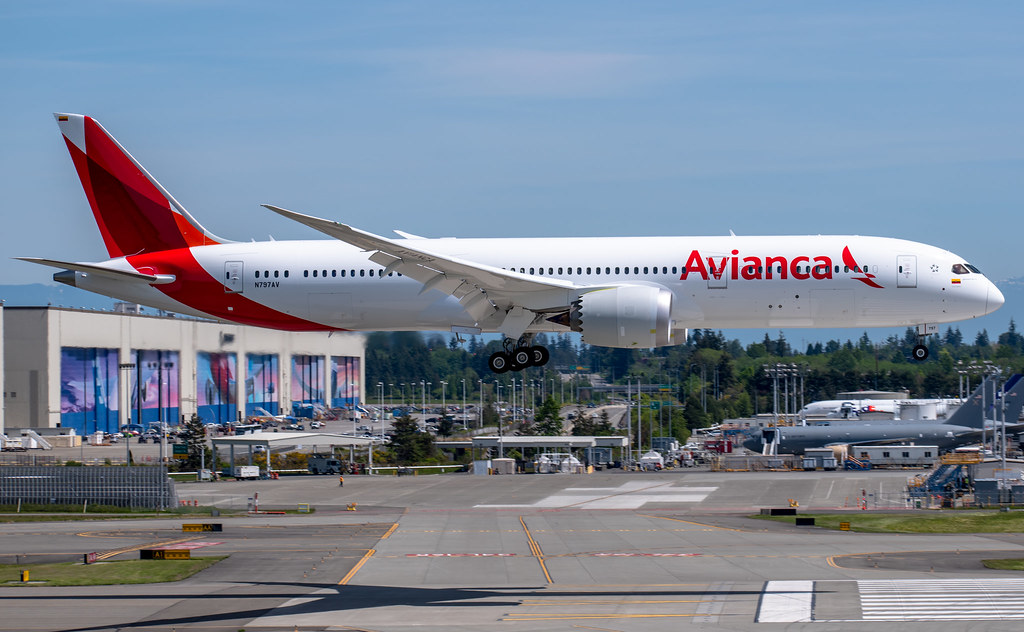 The first of the extended Dreamliners to join Avianca Colombia’s fleet is N797AV. 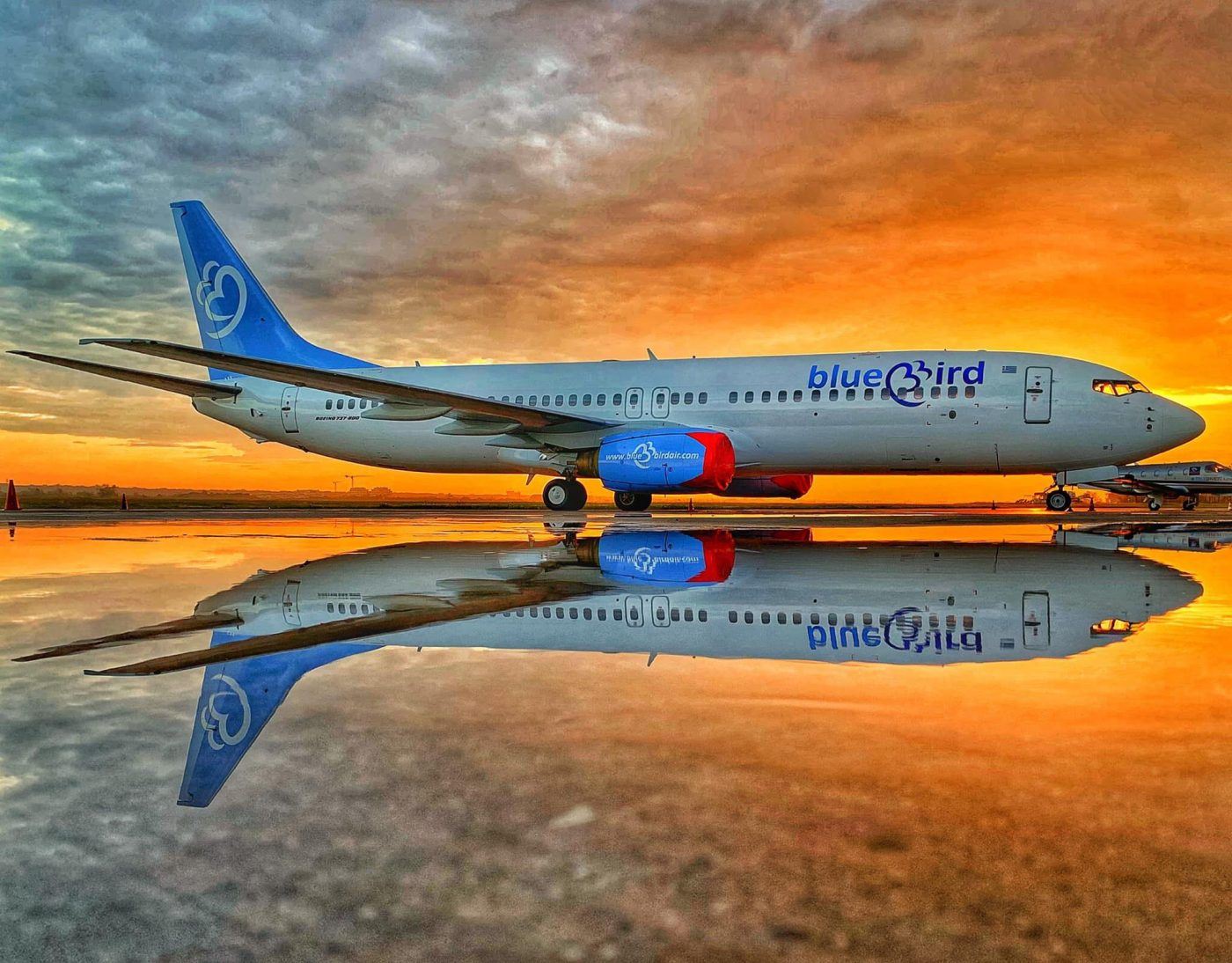 The airline’s new livery has appeared on its Boeing 757 D4-CCF. 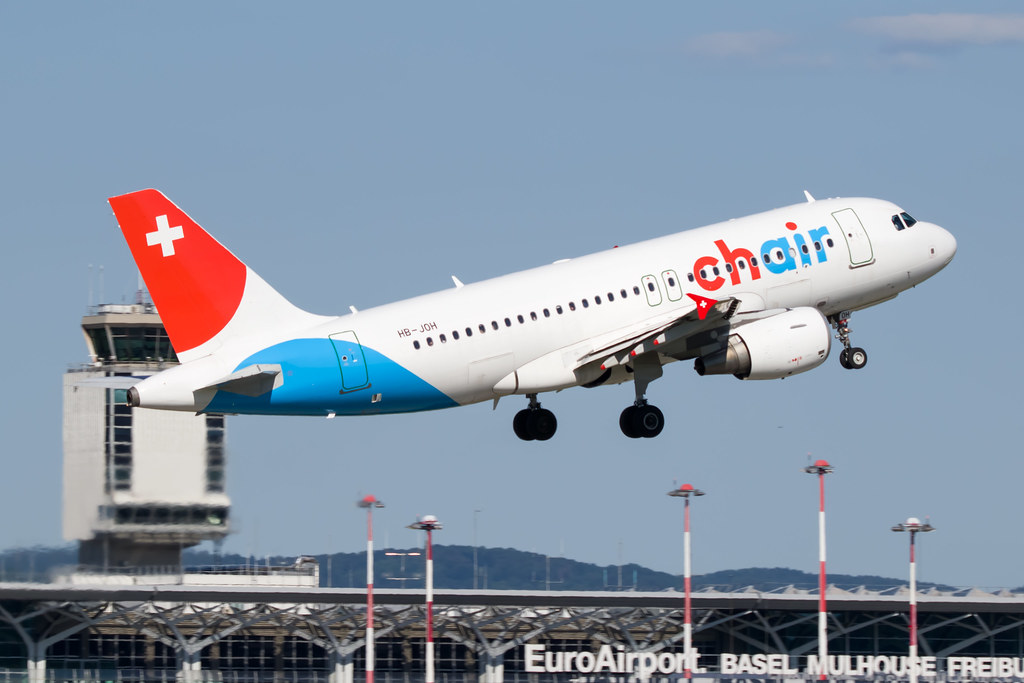 Germania Flug has been renamed CH Air and operates in this new livery, seen on Airbus A319 HB-JOH. 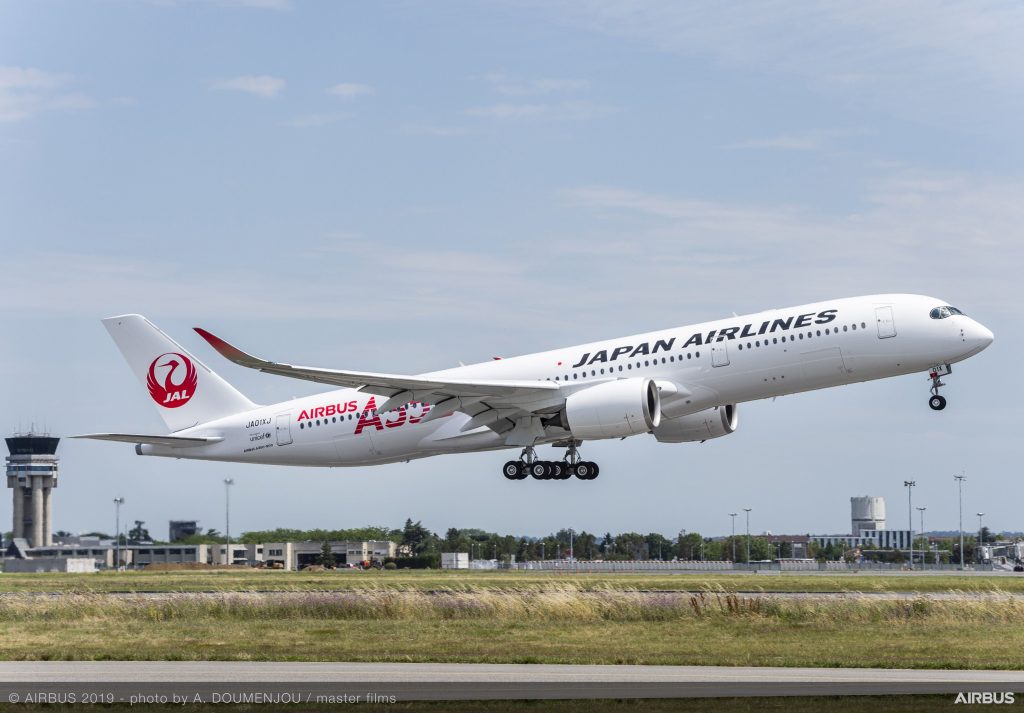 Delivered on 13 June, Japan Airlines has taken its first Airbus A350, with special red titles (other colours to come!) 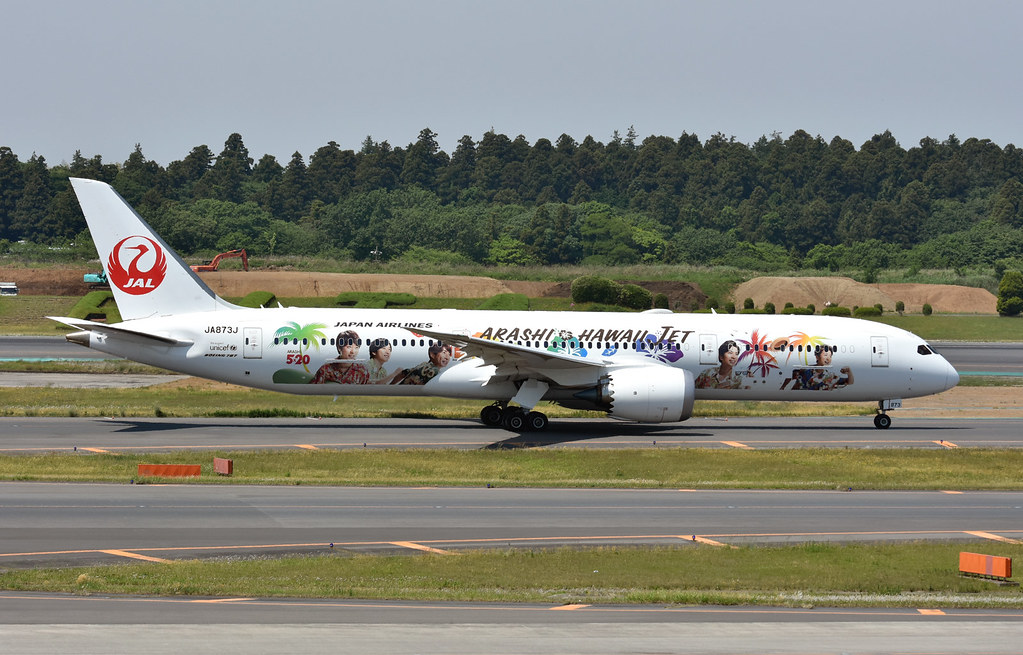 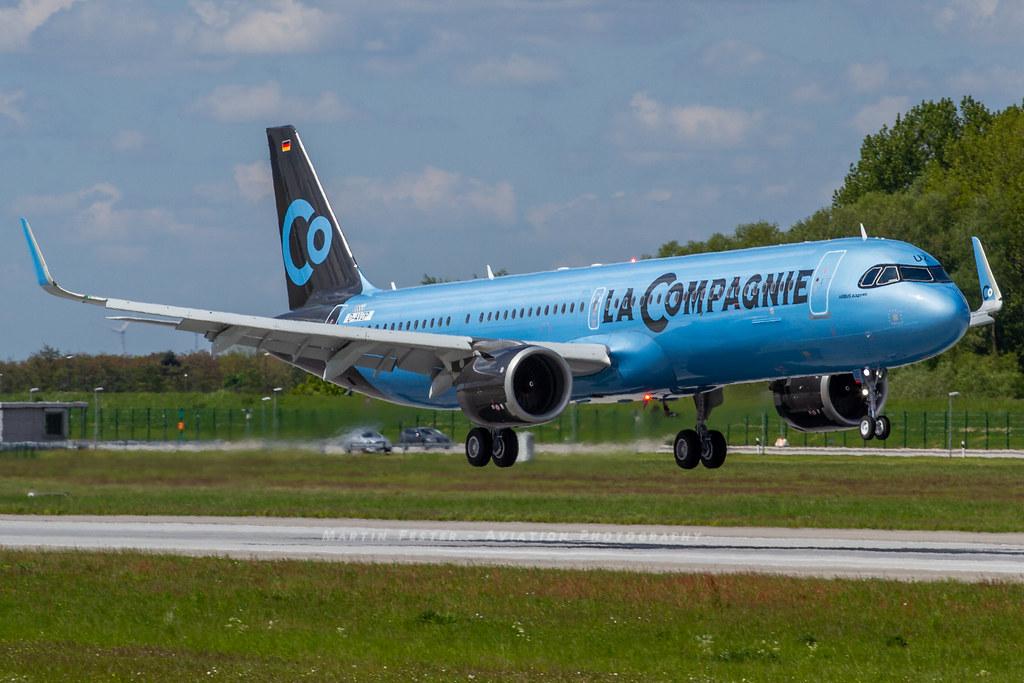 The French carrier is now flying its first Airbus A321neoLR, F-HBUZ, across the Atlantic. 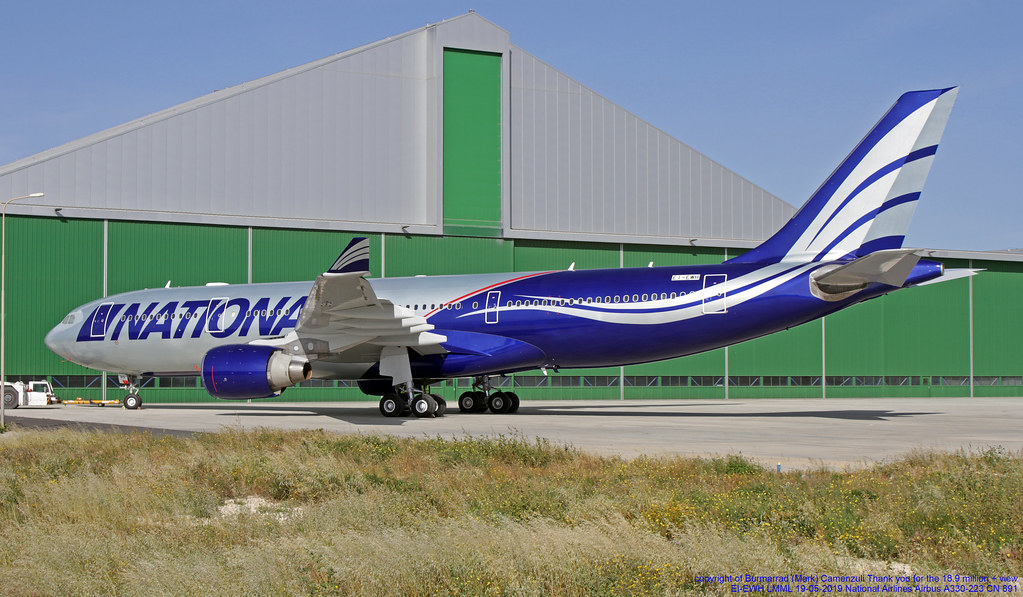 National Airlines has received two Airbus A330-200s. One is EI-EWH.

This vintage airliner, RP-C2252, is brought back to life with Sri Lankan training organisation Sakurai Aviation.

Where to fly on an Airbus A318