Where to fly on an Airbus A318

One of the rarest Airbus airliner types you can fly on is the ‘Baby Bus’ A318, which is the smallest of the A320 family.

Only ordered in relatively small numbers by a few airlines, even fewer are now flying.

But if you want to fly on an A318 it is relatively easy. Here are the places you could take a flight on this smaller Airbus. 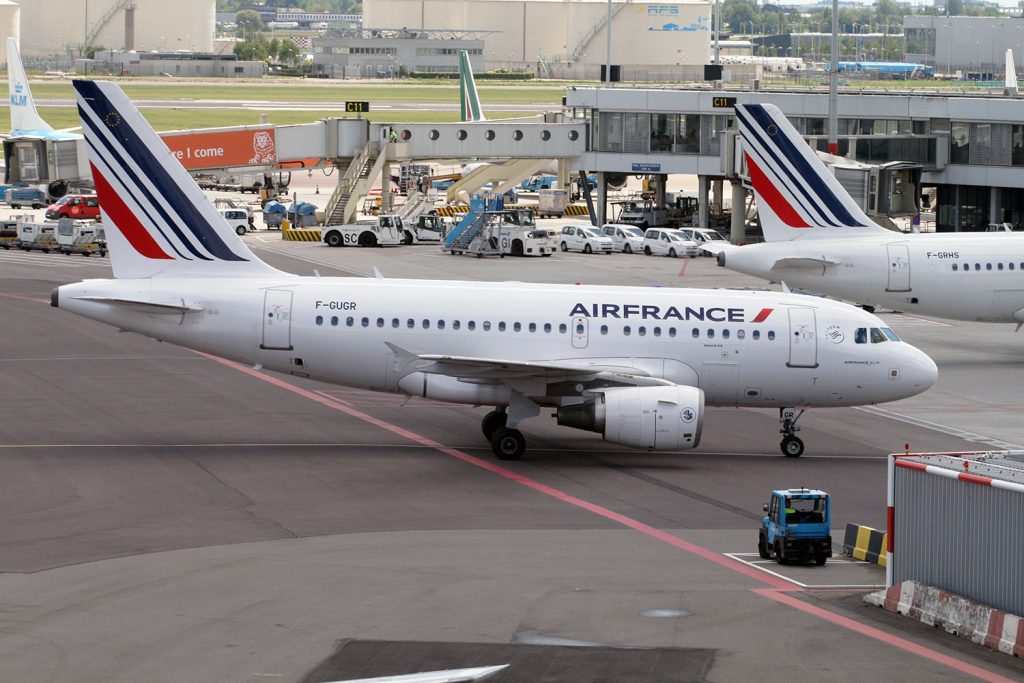 The largest operator of the A318, with 18 examples in the fleet at the time of writing. 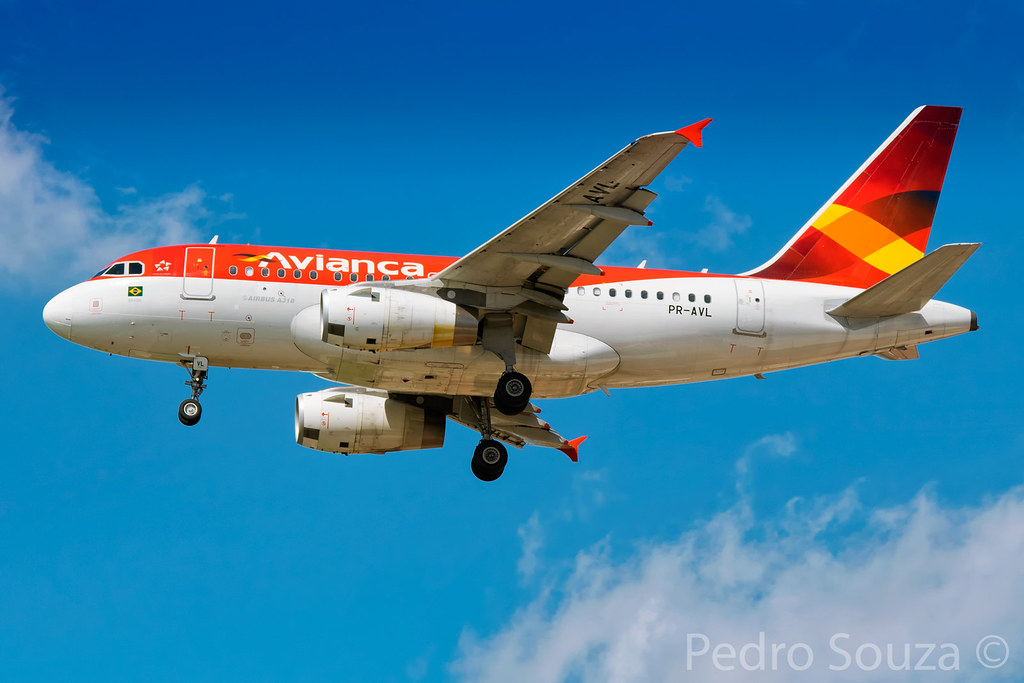 The Colombian national airline currently has ten A318s in its fleet (a number of examples flown by Avianca Brazil have been retired). They usually fly out of Bogota and Medellin to destinations such as: Barranquilla, Bucaramanga, Cali, Cartagena, Corozal, Guatemala City, Havana, Miami, Monteria, Panama City, Pasto, Santa Marta and Valledupar. 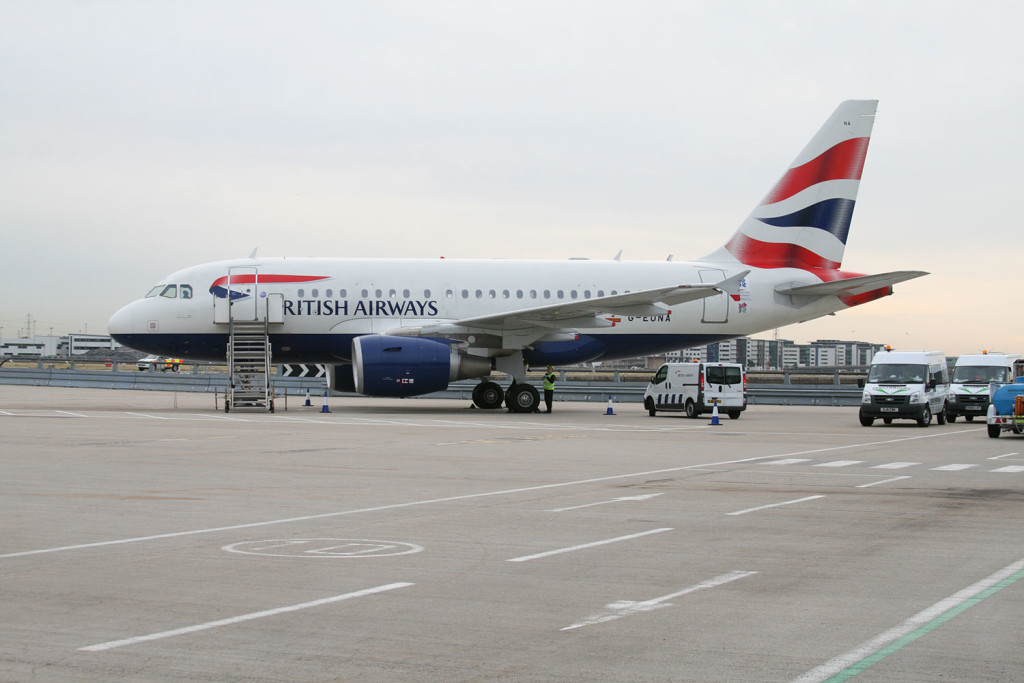 British Airways bought two Airbus A318s for its new premium BA1 service from London to New York (replacing the flight number formerly used by Concorde). The route is from London City, and thus an aircraft capable of using the short runway with its steep approach was required. Thankfully the A318 could handle this, and also had the range for the transatlantic crossing (the aircraft is in low-density First Class layout), albeit with a stop in Shannon on the westbound leg.

Today only one aircraft remained, G-EUNA, with the second having been sold when the number of frequencies was reduced. 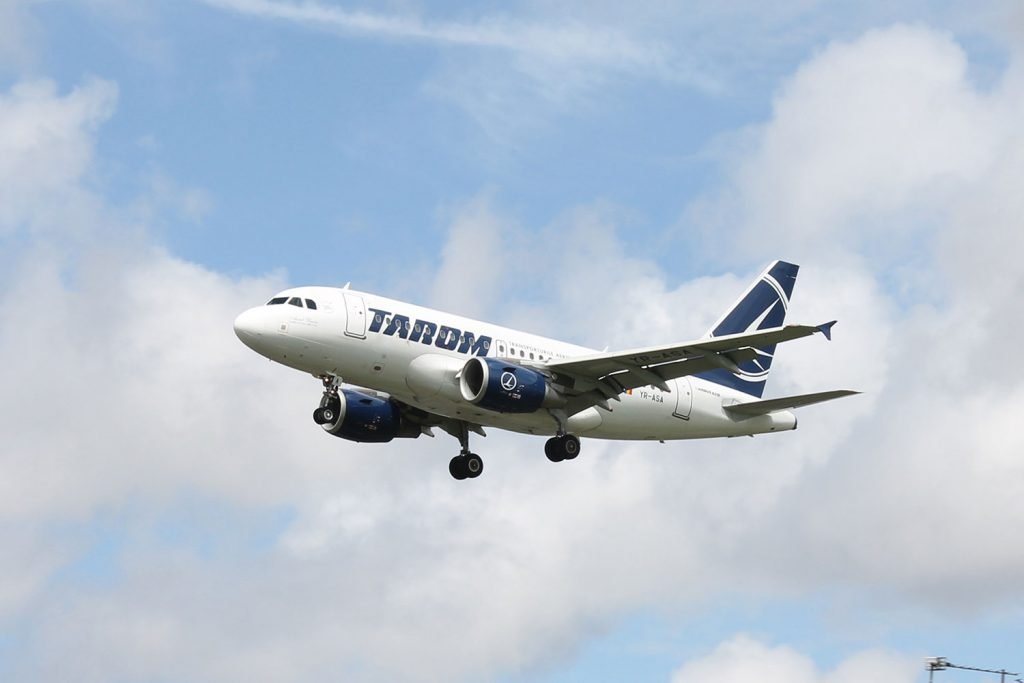 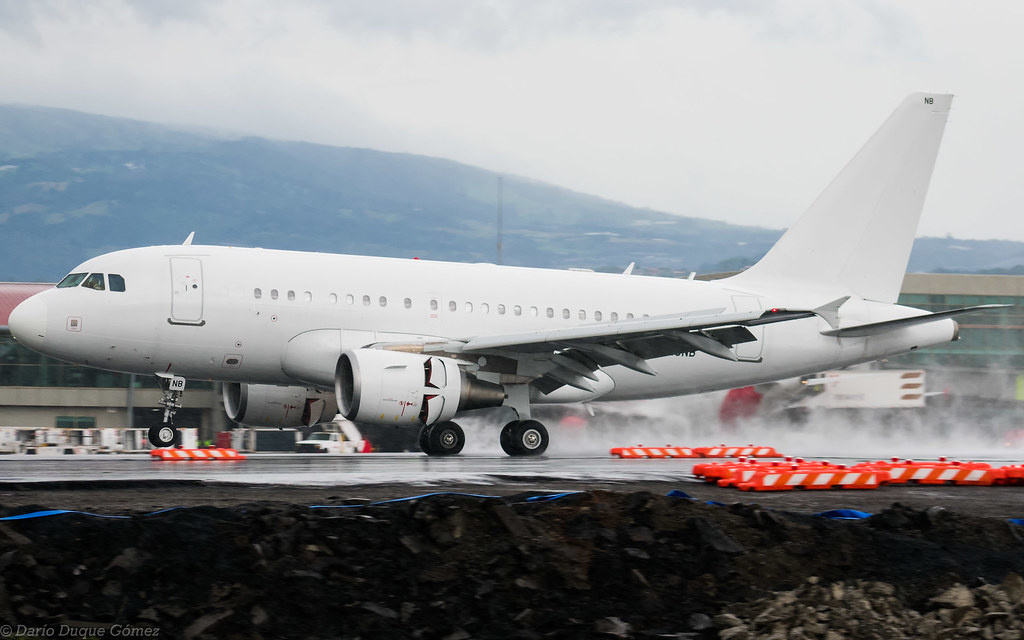 This private UK operator currently has a single A318 in its fleet – former British Airways example G-EUNB. This aircraft is mostly used on private flights, but on occasion it is used for charters on behalf of other airlines. It wears an all-white livery.

There are a number of other A318s used as private jets, and unfortunately at the time of writing around 25 airframes have already been scrapped or withdrawn from use.

Daks Over Duxford – The Video

Flew on a AVIANCA one Bogota/Havana in January 2017, have now flown on the whole family A318/319/320/321. Have seen the TAROM, BA and AIR FRANCE ones and a number of the VIP ones as well.
Neat little machine.