A new venue has opened in Bangkok, Thailand, featuring a number of classic airliners as part of the landscape.

The Niagara N Garden is located a few miles west of Bangkok. Its address is 102 Wang Taku, เมือง Nakhon Pathom 73000.

As well as sipping a coffee or enjoying some great food, you can also enjoy walking on the wing or through the fuselage of some classic airliners like a Lockheed L-1011 TriStar and NAMC YS-11. 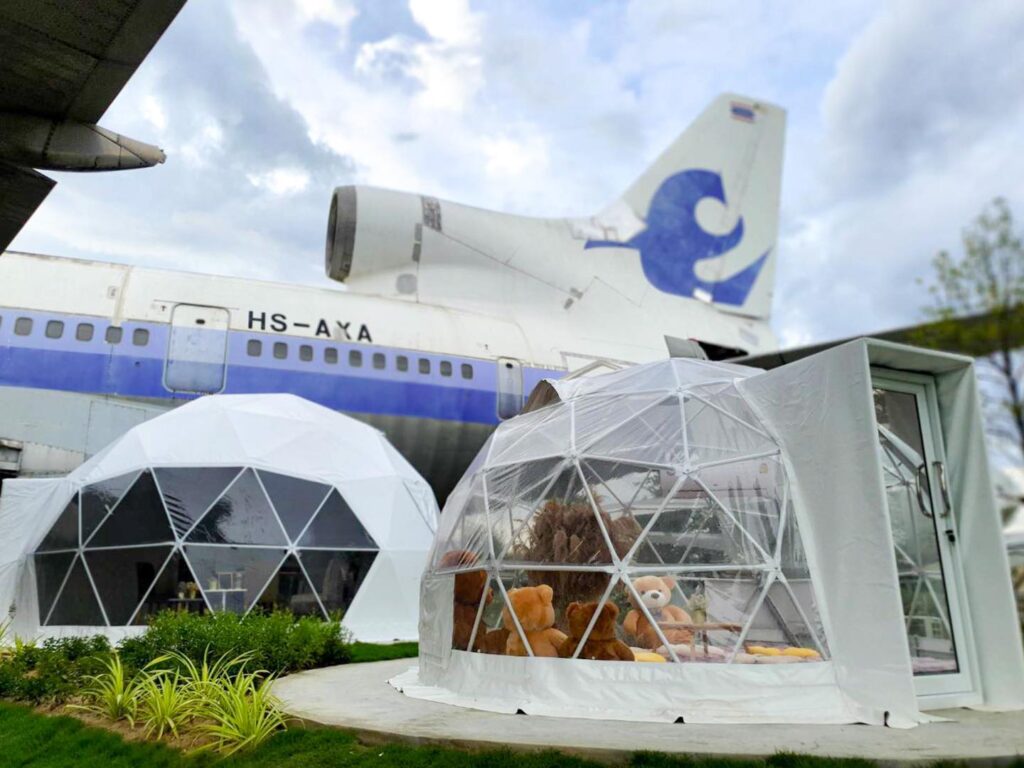 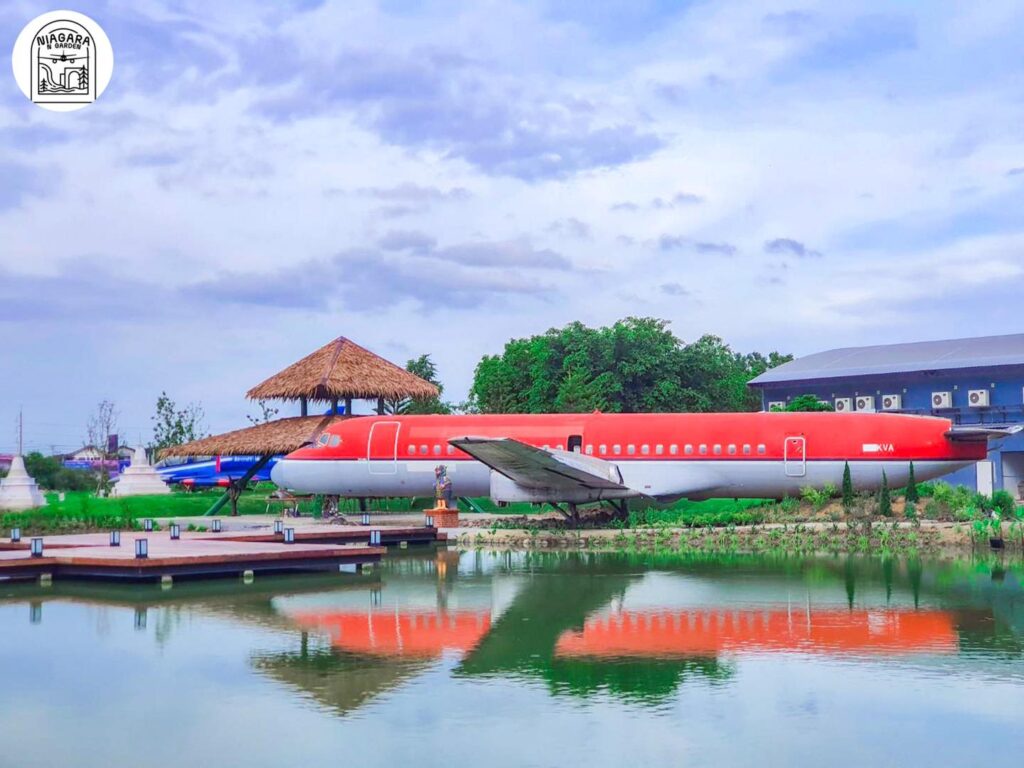 As you can see from these pictures, the planes have been opened up to reveal their construction, as well as providing spaces to enjoy food and drink.

Here’s a video of the site

The aircraft present are:

B.TL6-2/22 (cn AT-072), Swearingen SA226AT Merlin 4A
A former Royal Thai Air Force transport aircraft, which is now positioned alongside the TriStar at the Niagara N Garden site. 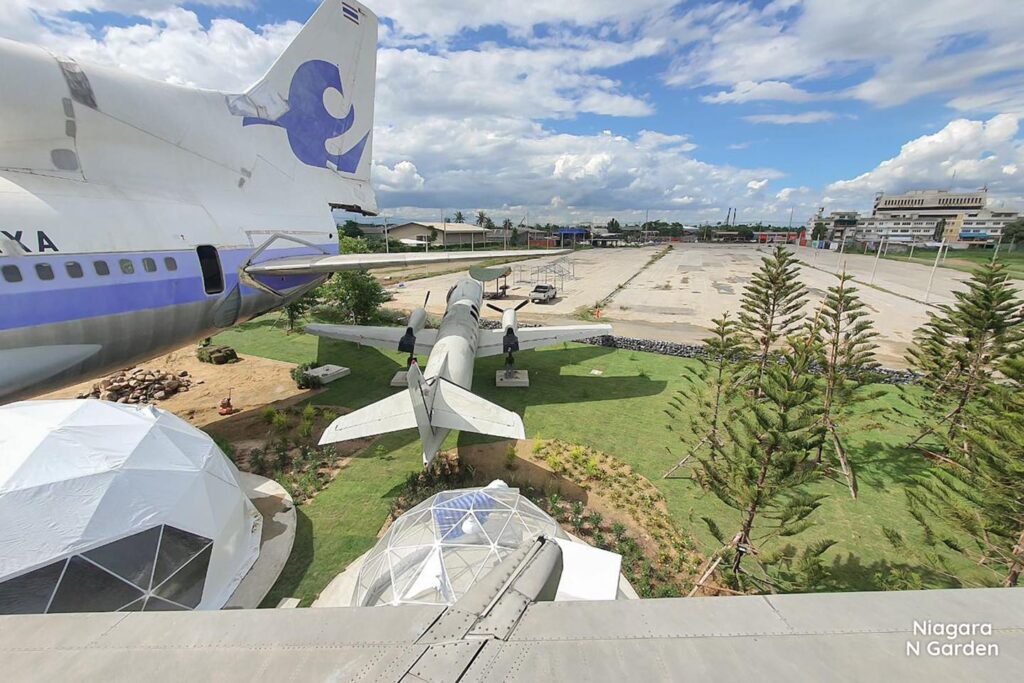 So, next time you’re in Bangkok why not seek out this unique venue for great food and drink, and step aboard these classic airliners?