Diogo Monteiro looks back at Pan Am and its classic Boeing 747 fleet.

Pan Am, the giant North American airline, was so popular that it became one of the greatest cultural icons of the 20th century. In the last century, the meaning of glamor and air travel was synonymous with Pan Am.

Since its foundation in 1927, the airline focused on product differentiation and exclusivity thanks to the vision of its founder, Juan Trippe. A pioneer in aviation in several areas, Pan Am quickly expanded both in terms of routes, fleet and services provided.

After the classic and excellent success of the Boeing 707, which was the plane that took the necessary leap to enter the jet age (shortly after Britain’s de Havilland Comet), Pan Am was once again responsible for the creation of what would become one of the best known and classic planes in commercial aviation, which allowed the beginning of the mass air travel: the Boeing 747.

Pan Am was the first airline to place an order for the 747, and it also became its customer and launch operator for what became known as the Queen of the Skies.

History of the Pan Am 747 Fleet 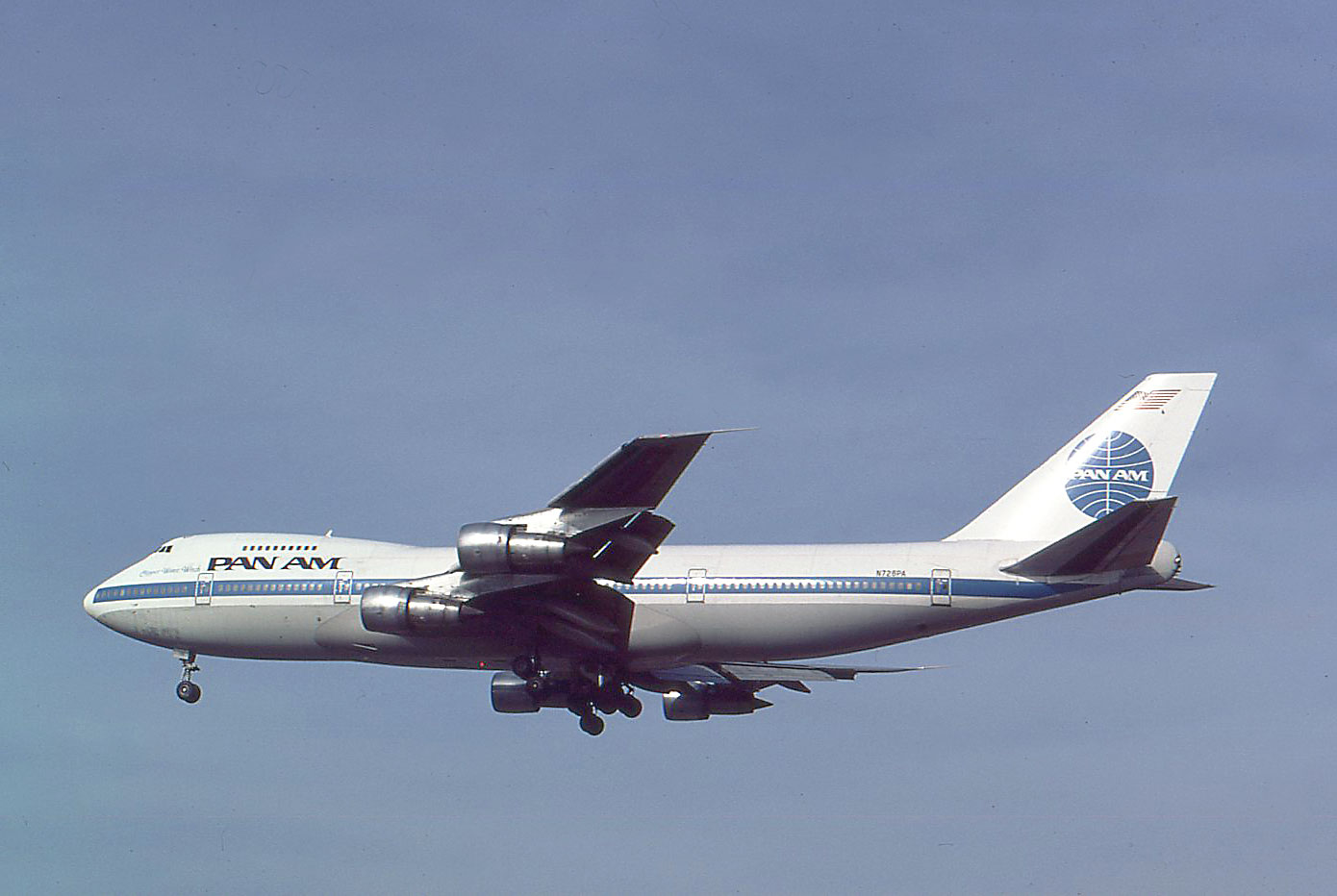 On 22 January 1970, Pan Am would start its regular passenger 747 service on the prestigious New York – London route, with the Boeing 747-100 registered N736PA (named “Clipper Young America”). The first commercial Boeing 747 was even named by the then American First Lady, Pat Nixon.

The time of launch of the 747 was during a very peculiar period: the beginning of the 1970s. Despite the great success that the aircraft had experienced, there were several political and social factors that could have jeopardized the operational viability of the 747. The Vietnam War, the oil crisis, the constant tensions in the Middle East, and the growing threat of terrorism that was beginning to use planes as a hijacking stage.

Pan Am’s Boeing 747s were no exception and unfortunately, some were hijacked and others made news for being involved in some of the most notorious plane crashes in history. 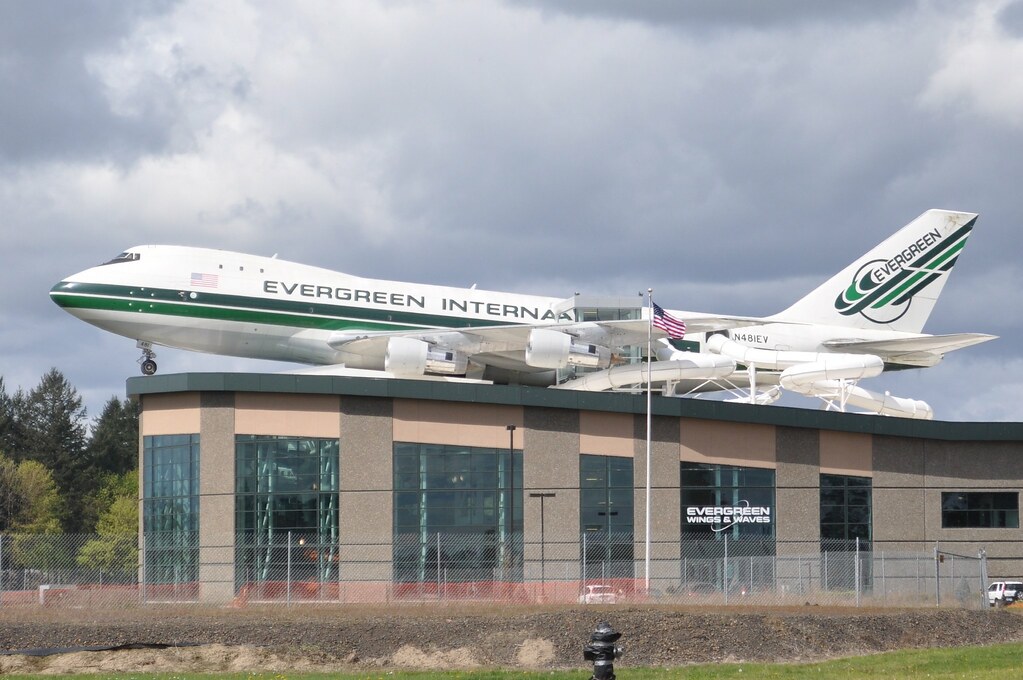 With most of Pan Am’s 747 aircraft being over 40 years old, it is to be expected that most have already been scrapped. However, there are still a few that are preserved.

Evergreen International Airlines has its own aviation museum, the Evergreen Aviation & Space Museum in Oregon. They have three of the old Pan Am 747s on display, including one painted as Air Force One for a display related to presidential special transport. 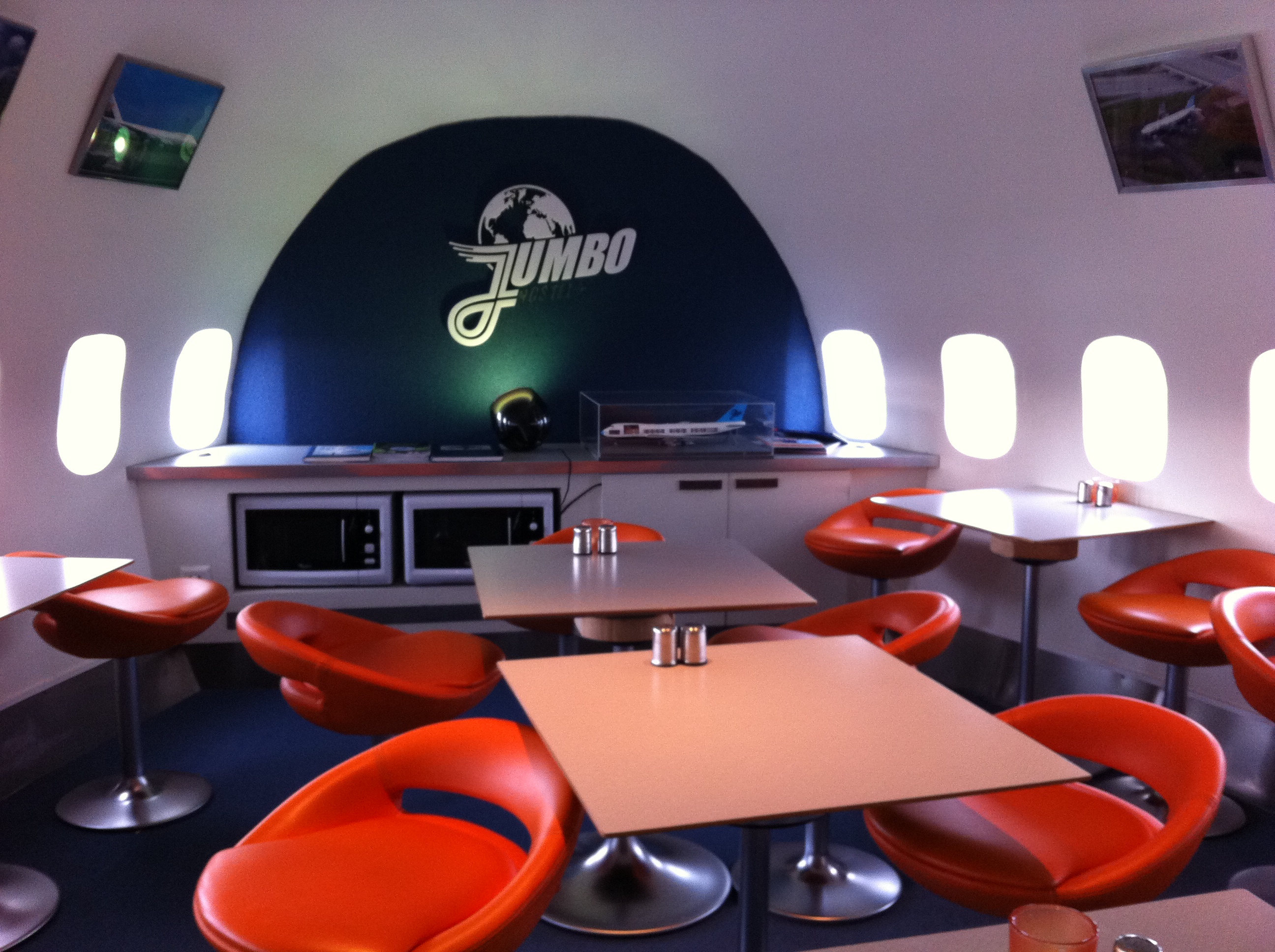 Another aircraft that was preserved was the old N727PA, a 747-200, which is preserved in Sweden and has been converted into a hostel for travelers. It is located outside Stockholm Arlanda Airport, and known as the JumboStay Hostel.

[Disaster in the Skies – the Tenerife Disaster 1977] 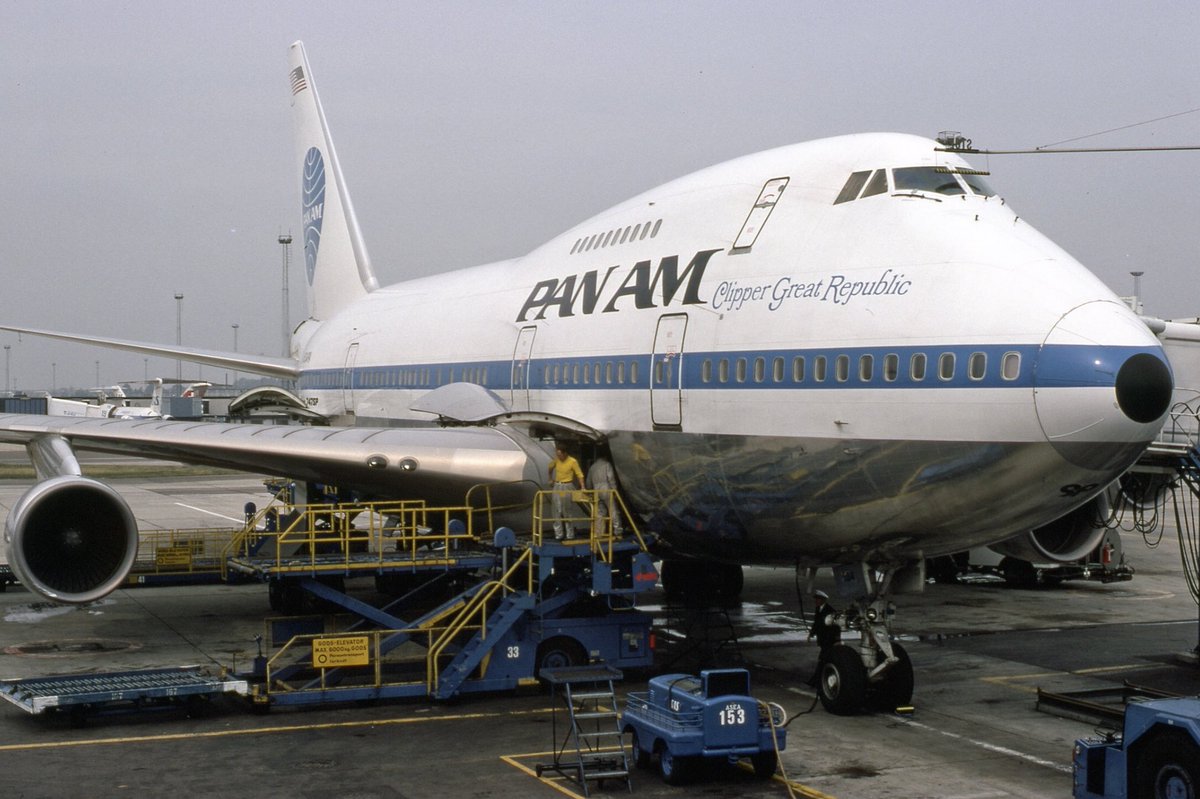 The following is a list of all old Pan Am Boeing 747s and what their current status is.

Did you fly on a Pan Am 747? What are your memories of it? Leave a comment below!

Our thanks to Diogo for this article.

I never had the opportunity to fly on a Pan Am , but other types yes. But I did attend the very 1st 747 at KDTW in Jan 1970. N735PA. Snowy cold cloudy day. I was totally awestruck standing around and under that new Monster. And it made its own snowstorm as she started up and taxied out. Had a friend in ops for Pan Am and had future opportunities to board them including full freighter N905PA. Always had my camera with me!

Great memories Bruce! Thanks for sharing

Pan Am 103, We always listened to this flight as it was one of the last to go over the pond, before he got in touch with Shanwick he lost contact with Manchester /Scottish ,we heard the controllers trying to contact them and other flights to do the same but without success. Then we heard the dreadful news ,it upset me for a long long time.

It was an awful day