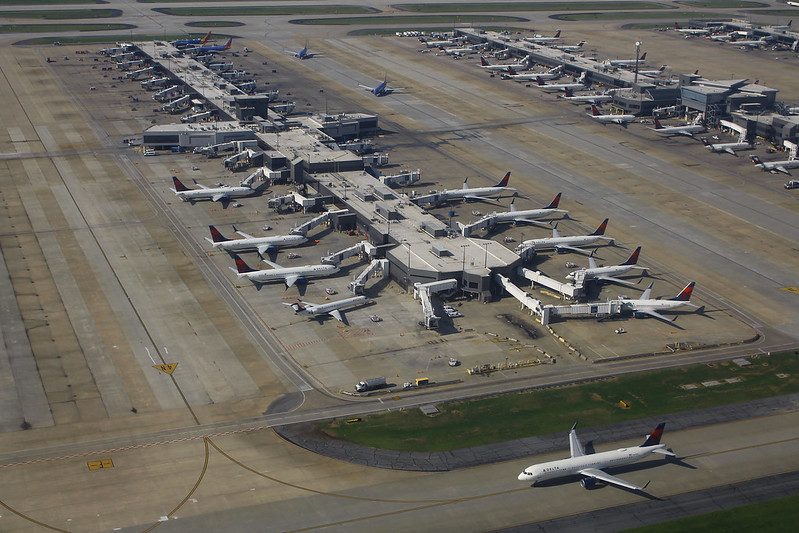 The issues which have hit the aviation industry hard as a result of Covid-19 has changed some of the established order which had existed for years.

With airlines and air travel hitting one of its lowest points in a long time, airports which were previously top of the list for numbers of passengers and movements, suddenly found themselves quieter and without much of their usual business.

For aviation enthusiasts and plane spotters, when we could go out, we found airports deserted or operating at much quieter levels than we were used to.

Now, the 2021 airport statistics are out, and show how the aviation industry began emerging from the pandemic, even though it was still raging at the time.

So, which are the busiest airports for plane spotters right now? 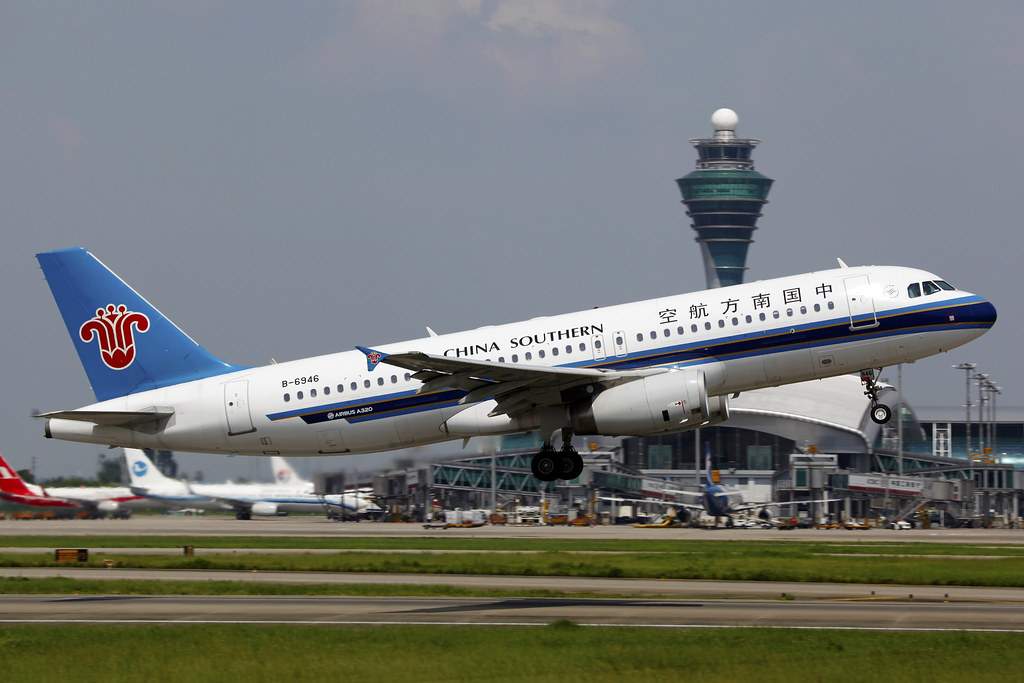 As before, Atlanta’s Hartsfield Jackson International regained its dominance at the top of the pile. This mega airport is the main hub for Delta Air Lines – one of the largest carriers in the world.

There are surprisingly few spotting locations at this airport, but the Renaissance Concourse Hotel has perfect views.

No fewer than eight of the top ten airports are in the United States. This shows that air travel has remained important in this large country, and has recovered perhaps more quickly than those in Asia, Australasia and Europe. 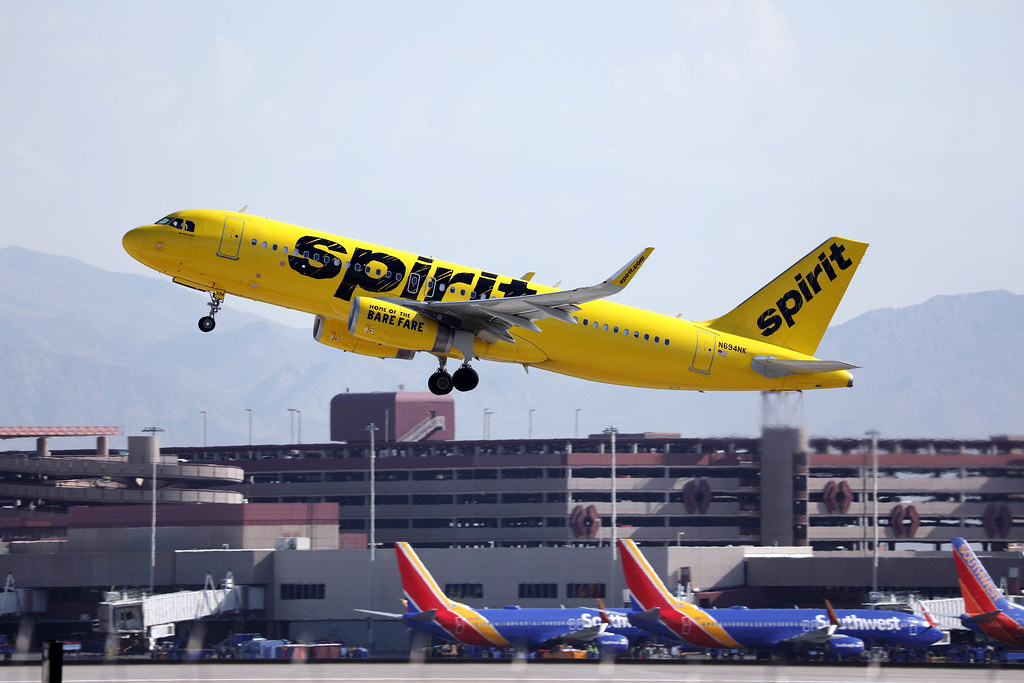 Airports like Charlotte Douglas, Orlando International and Las Vegas were all previously ranked 30-40 in the list, but now find themselves in the top 10 – possibly due to leisure travel at least for Orlando and Las Vegas.

China also finds itself with the remaining two airports in the list. This is no surprise, given the stature of air travel in China, and the sheer number of airlines, aircraft and passengers there.

Airports like London Heathrow, Frankfurt and Paris Charles de Gaulle have slipped out of the top 10, as have Beijing Capital and Shanghai Pudong.

It remains to be seen whether the list will change much once 2022’s much bigger year of air travel is counted.

Mriya – A Complete History of the Antonov An-225