The event was brought forward due to the coronavirus crisis which has led to many airlines drastically reducing or even cancelling services.

As a result, Qantas chose to end its association with the 747 when flight QF28 arrived in Sydney from Santiago de Chile.

The final flight was operated by Boeing 747-400ER VH-OEE, and all of the remaining fleet has now reportedly been sold on and will fly across to the Californian desert in coming days and weeks, likely for part-out and scrapping.

Qantas operated its first Boeing 747 in 1971. It enabled the Australian carrier to bring the world much nearer the isolated continent, and what was once the reserve of the rich became everyday thanks to the large capacity and cost effectiveness of the type. 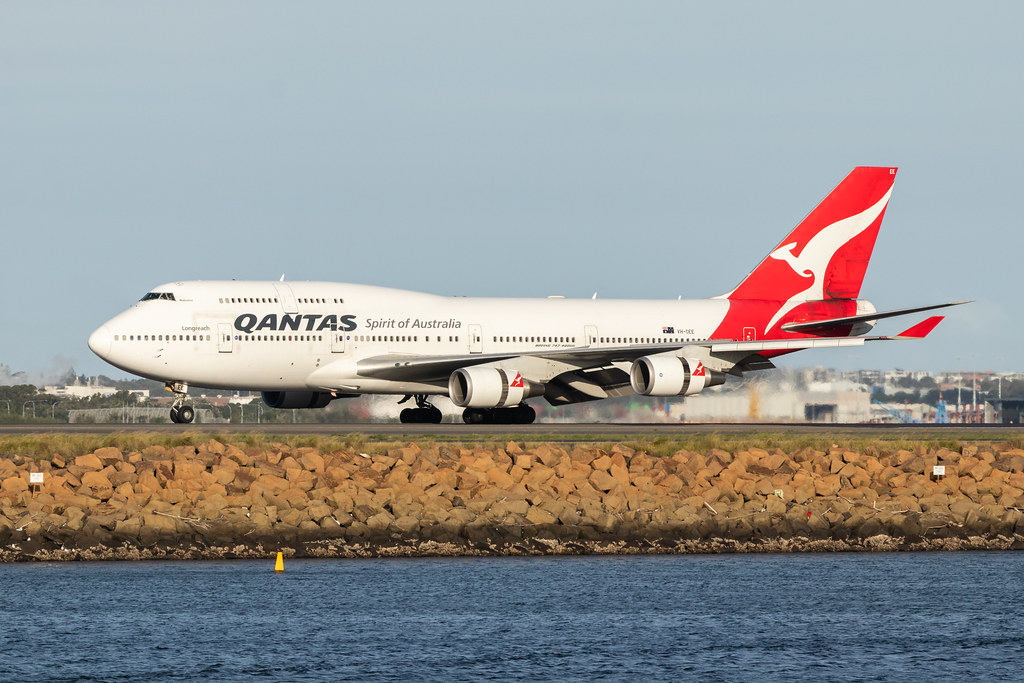 Now, with modern Boeing 787s giving Qantas further range and even better operating costs, the ageing jumbo jet is a thing of the past.

It was originally intended to be retired next year, but with the coronavirus groundings of much of the airline’s fleet, it joins other carriers like KLM in bringing forward retirement of the 747.