The much-publicised takeover of Asiana Airlines by Korean Air, both of South Korea, has led to much discussions over what would happen to the subsidiary low-cost carriers run by each airline following the merger.

The South Korean domestic and regional airline market is one of the busiest in the world, and passengers enjoy plenty of choice through these airlines and the mainline carriers. 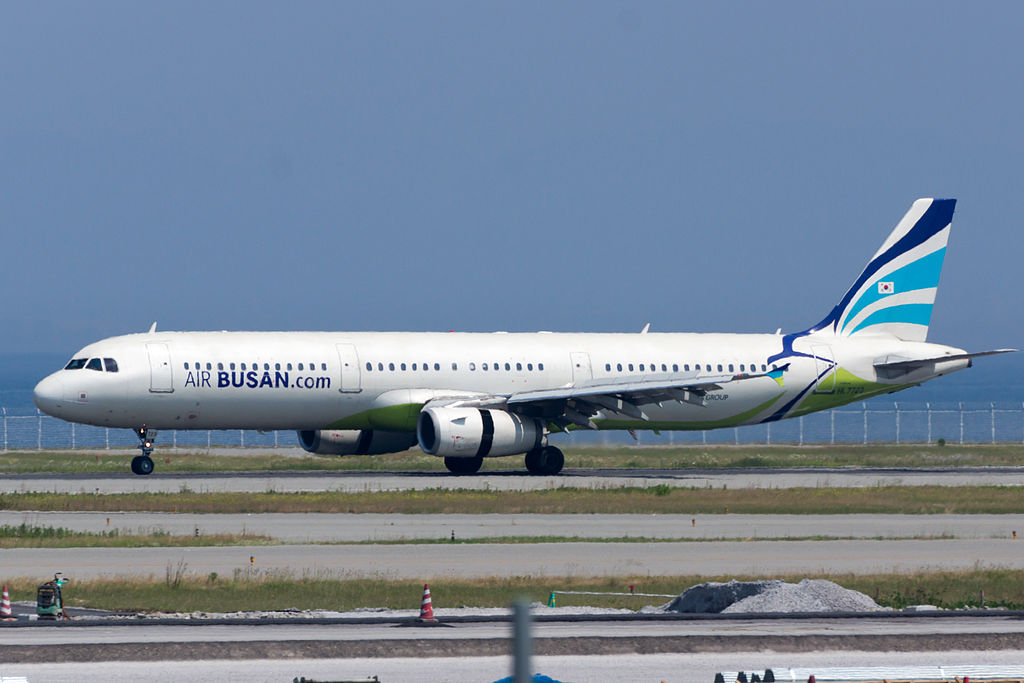 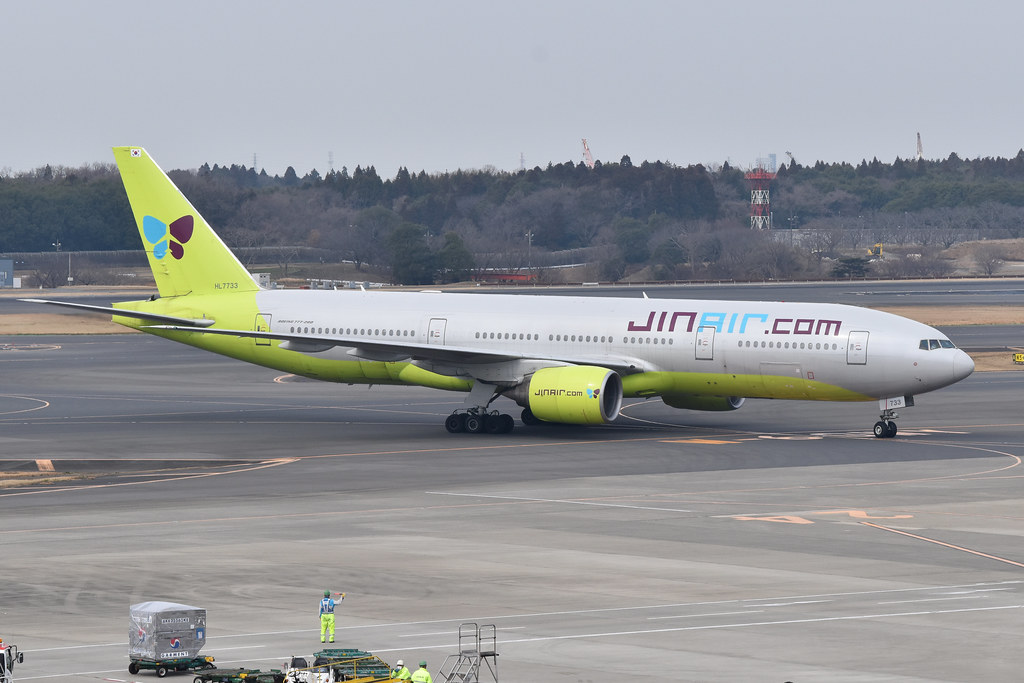 It has been announced that, following the merger, the three low-cost airlines will also merge under the Jin Air name, brand and livery.

The combined carrier will maintain Seoul Incheon as its main operating base, with a secondary base at Busan. 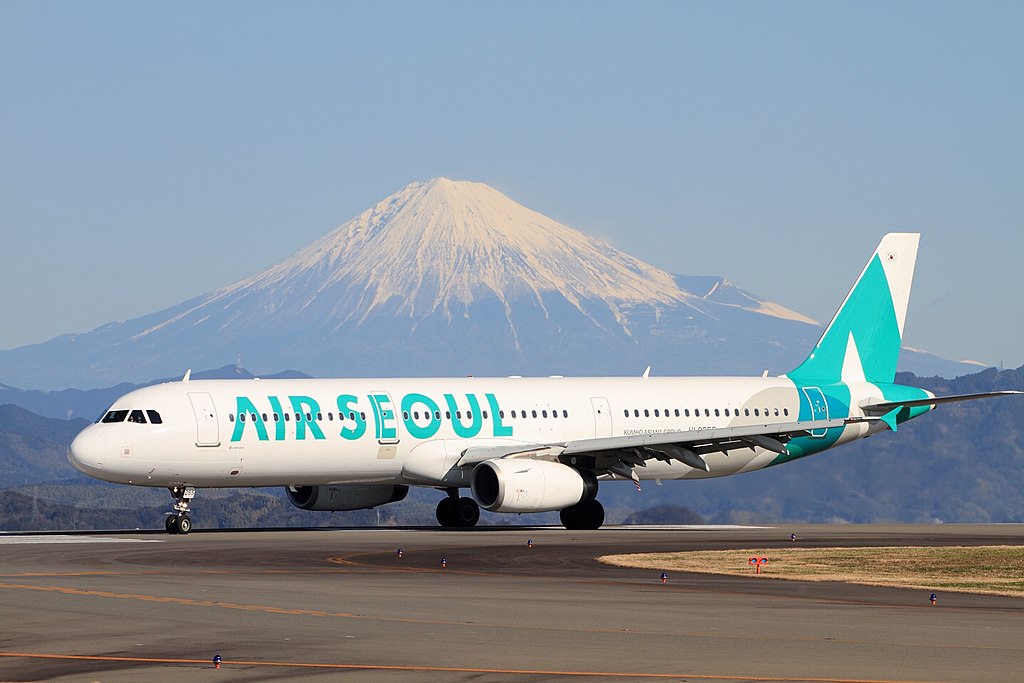 At present, the carriers operate the following fleets:

This will leave a varied and complexe combined fleet, and is likely to result in streamlining and potentially a new aircraft order from either the Airbus or Boeing current offering to better suit Jin Air’s future needs.

I wonder if Air Seoul have smelled, er, I mean noticed the irony of calling their airline Arse Hole?