A forthcoming De Havilland Aircraft of Canada Dash 8-400 spotted test-flying in Canada has been the first indication that TAAG Angola Airlines is introducing a new livery imminently.

The aircraft, which will become D2-TFA when delivered, has been spotted at Toronto’s Downsview Airport by Frederick K. Larkin. 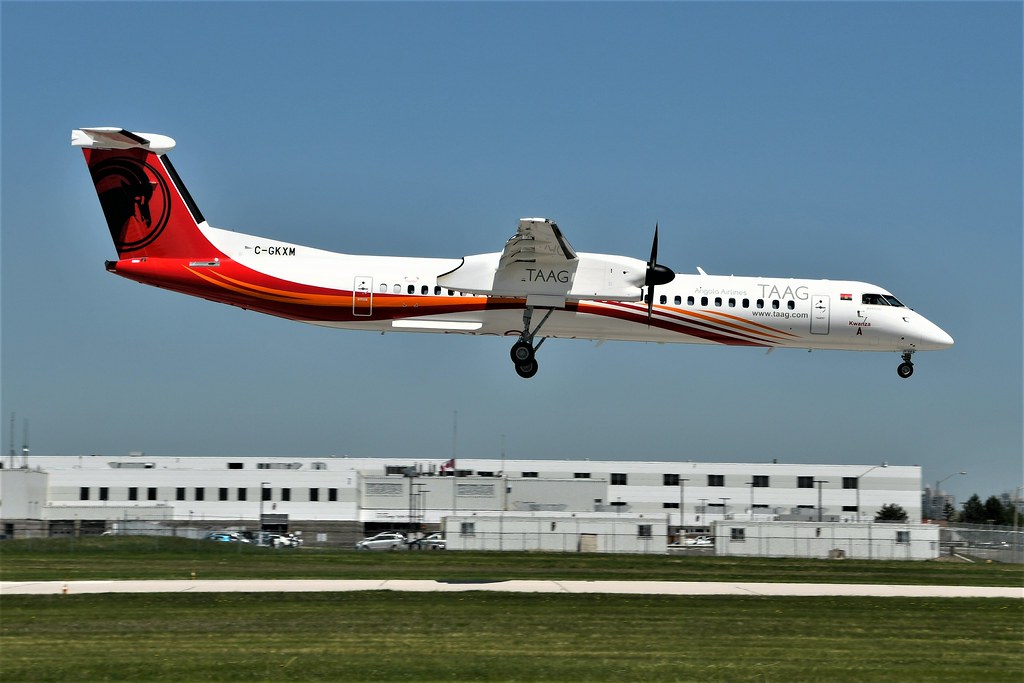 The airline, which has been operating a limited schedule and even flying its Boeing 777-300ERs as freighters, was added to the EU’s safe list last year, allowing it to fly to any destination in Europe.

This new rebrand will hopefully be part of the airline’s new direction and we may see it in more destinations. At present it only serves Lisbon and Porto in Europe. 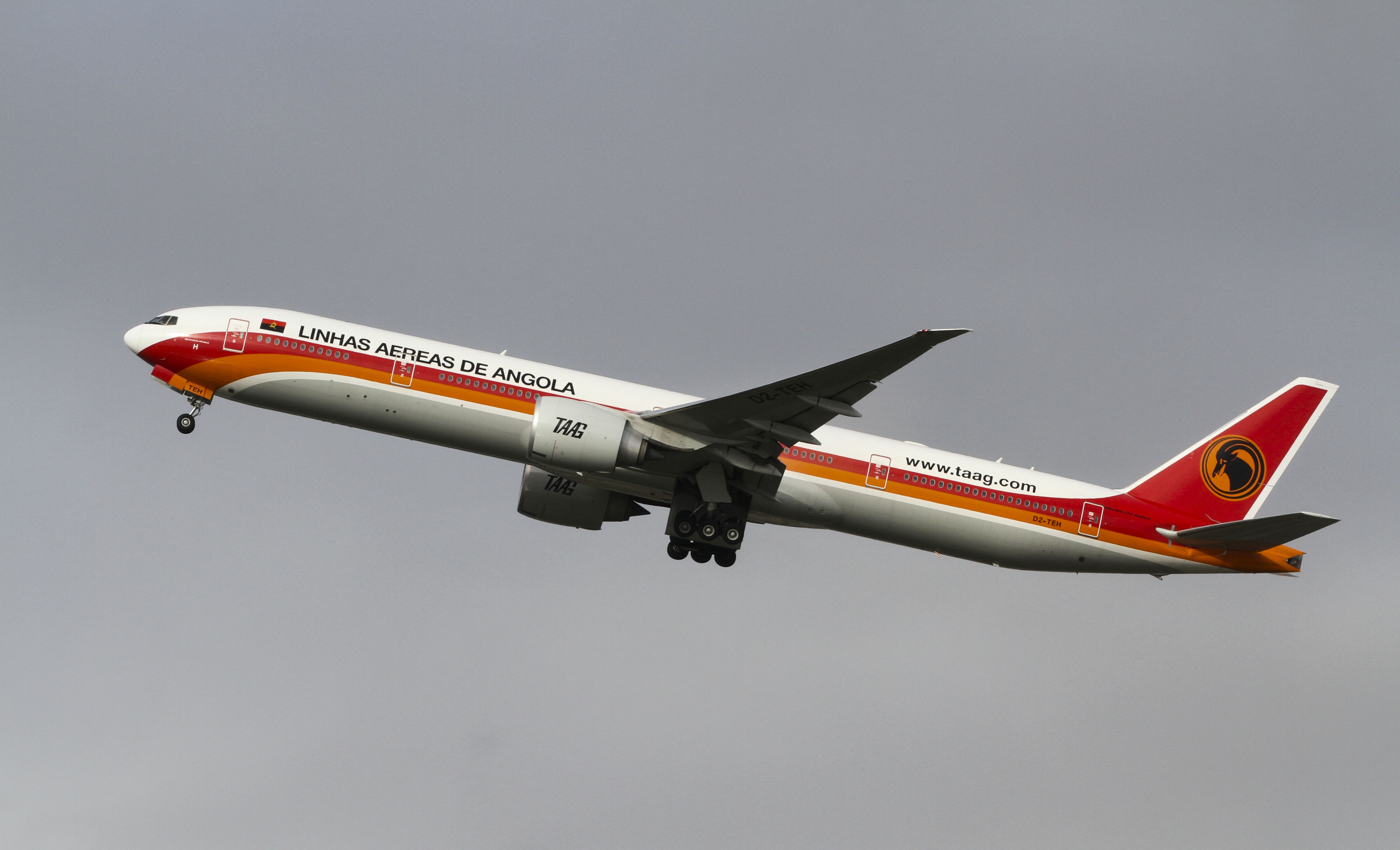 TAAG’s new livery still features oranges and reds on a mostly white fuselage, but adds a modern, contemporary style to it. The airline’s logo remains, but in a new, darker red on the tail.

The airline’s name is in a new, modern font on the forward fuselage, in grey rather than black.

What do you think of the new scheme?