The Boeing 787 Dreamliner is a good looking aircraft.

Thankfully there are some airline liveries that really suit the aircraft. These should be top of your target list if you’re an aircraft photographer! 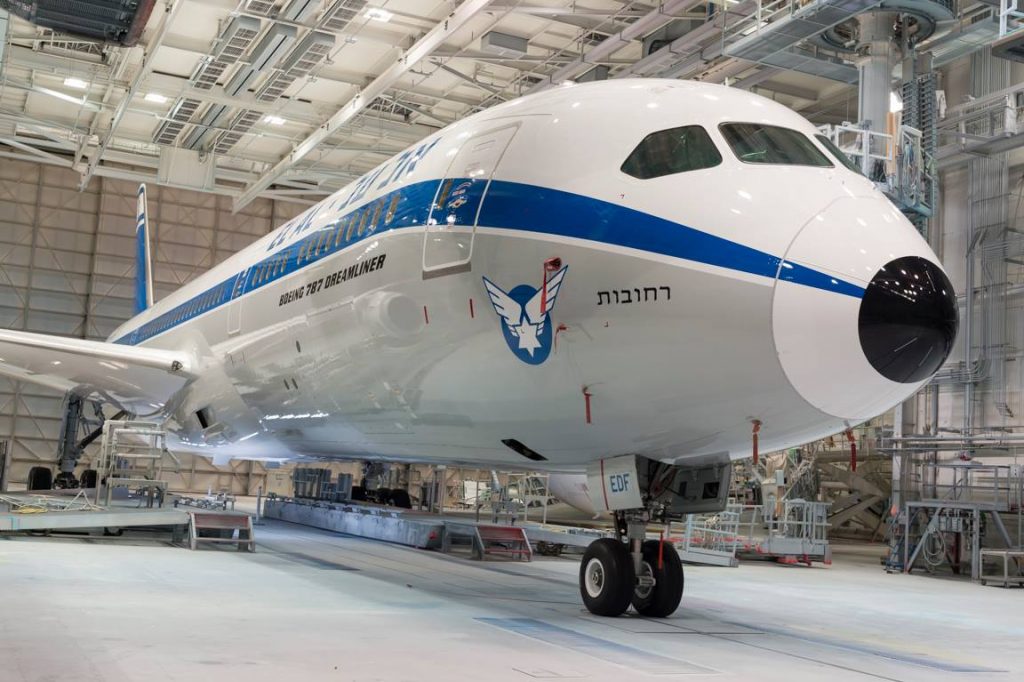 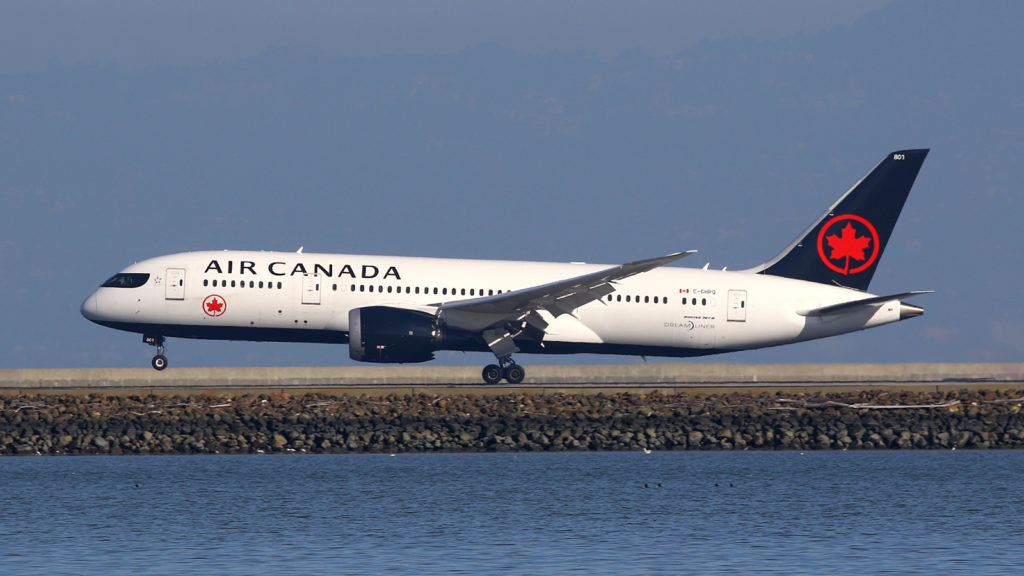 Air Canada’s current ‘bandit’ livery looks incredibly smart on the Dreamliner, with the black mask around the cockpit and sharp black-and-red tail. 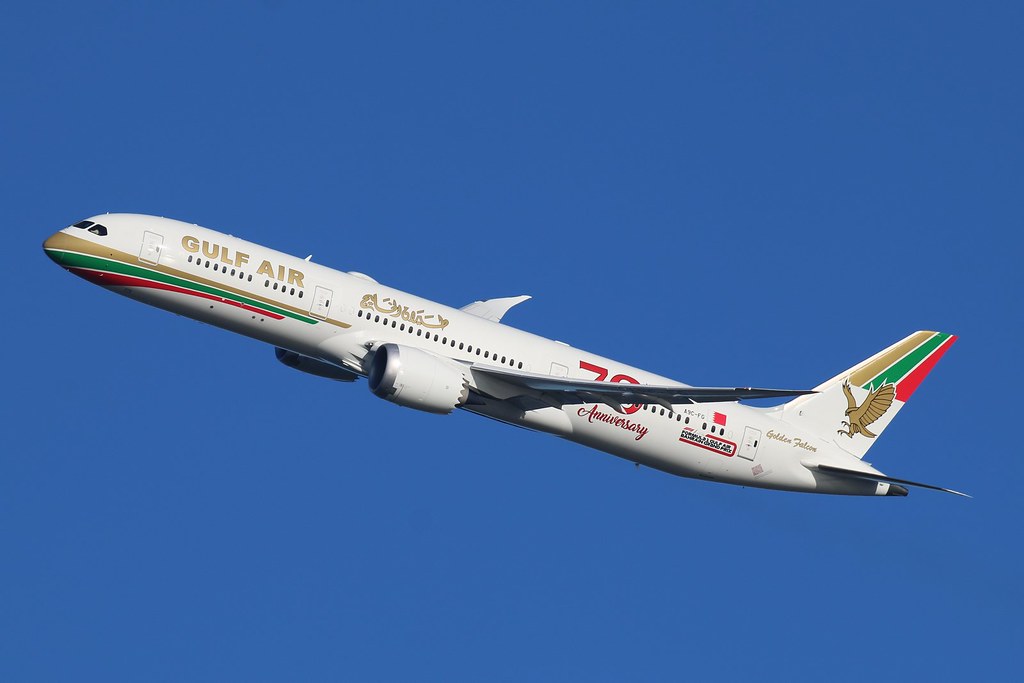 Many spotters of a certain age will remember when Gulf Air was the biggest airline in the Middle East, and its Lockheed TriStars and Boeing 767s were common around the world wearing this livery. It’s great to see it back again. 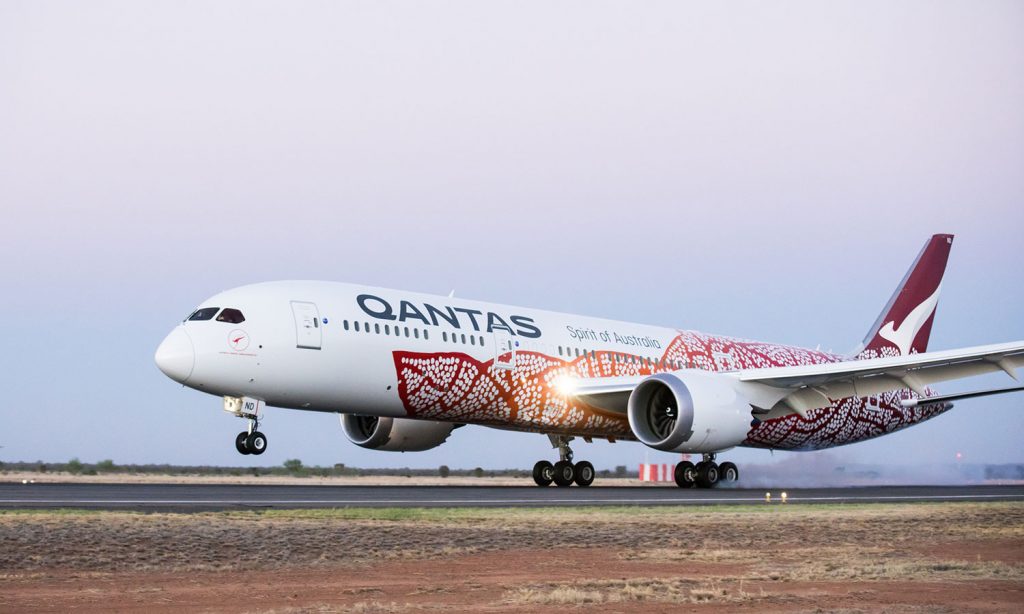 The fourth 787-9 to join Qantas’ fleet, VH-ZND, wears this special aboriginal livery in line with many other aircraft in the airline’s past. 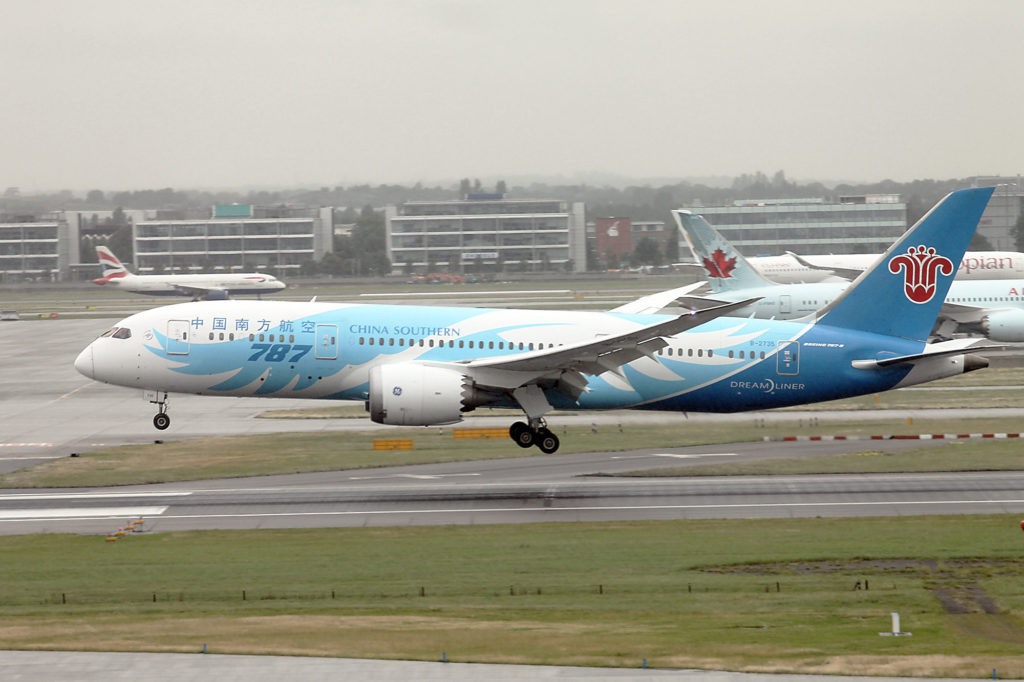 This early operator of the Dreamliner chose to add an extra bit of colour to its standard livery with its 787s. 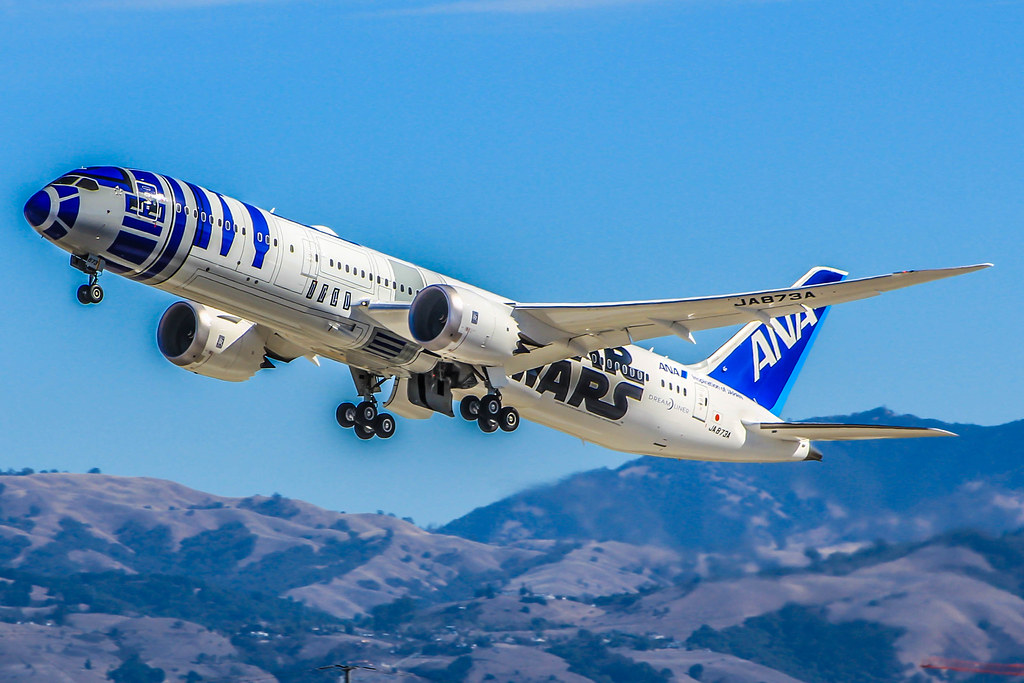 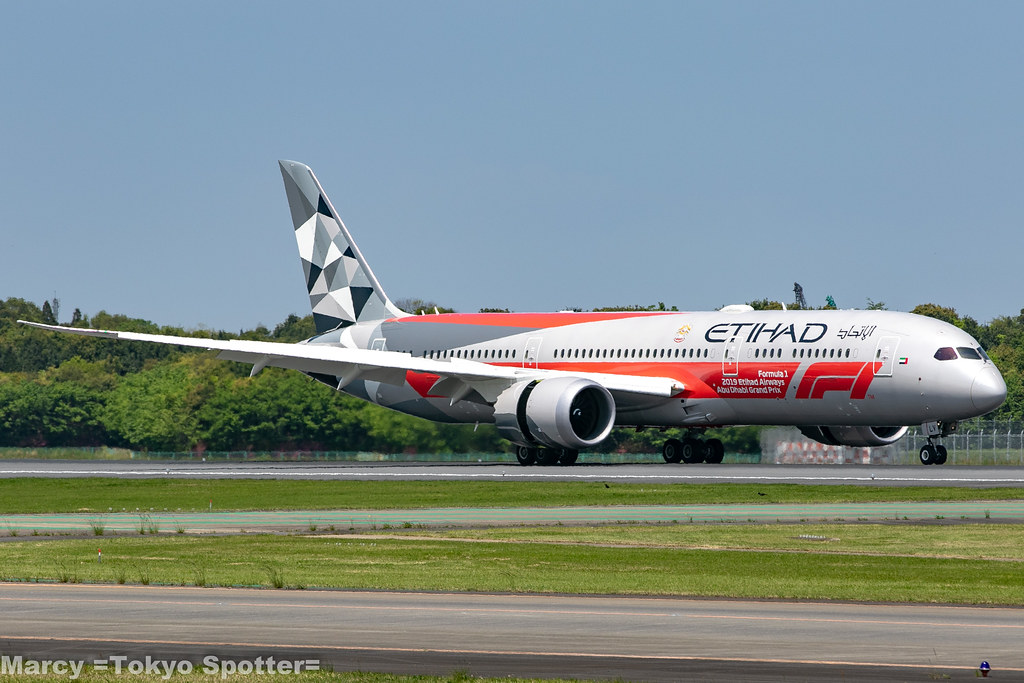 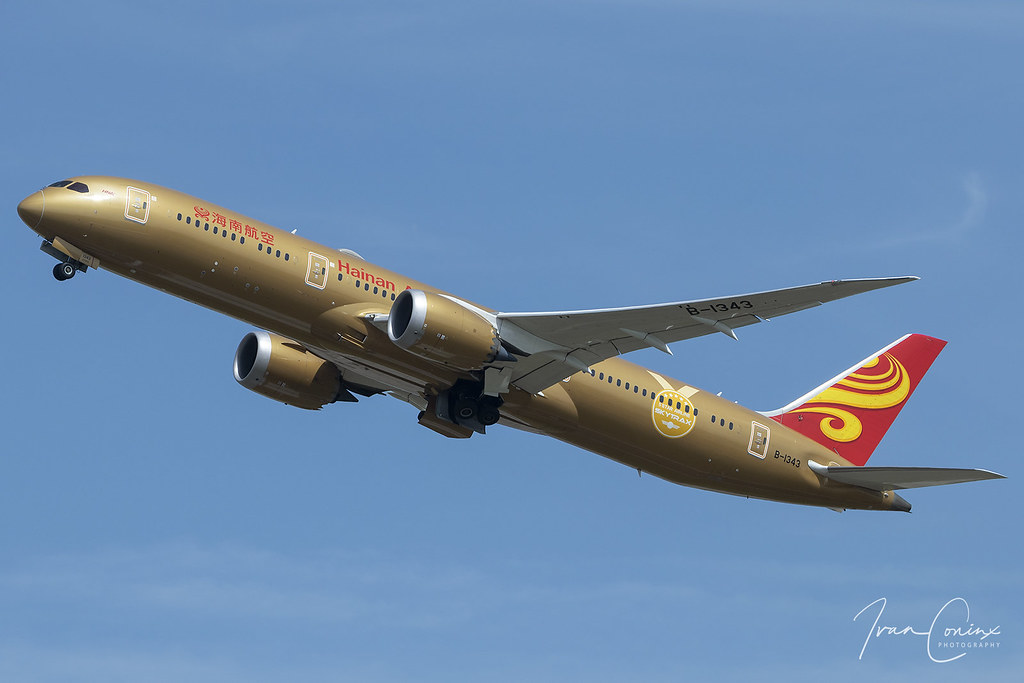 American Airlines in classic silver were stunning, now in gray, just like other carriers.
A backward step in my opinion.
Chris