What happened to Primera Air’s aircraft? 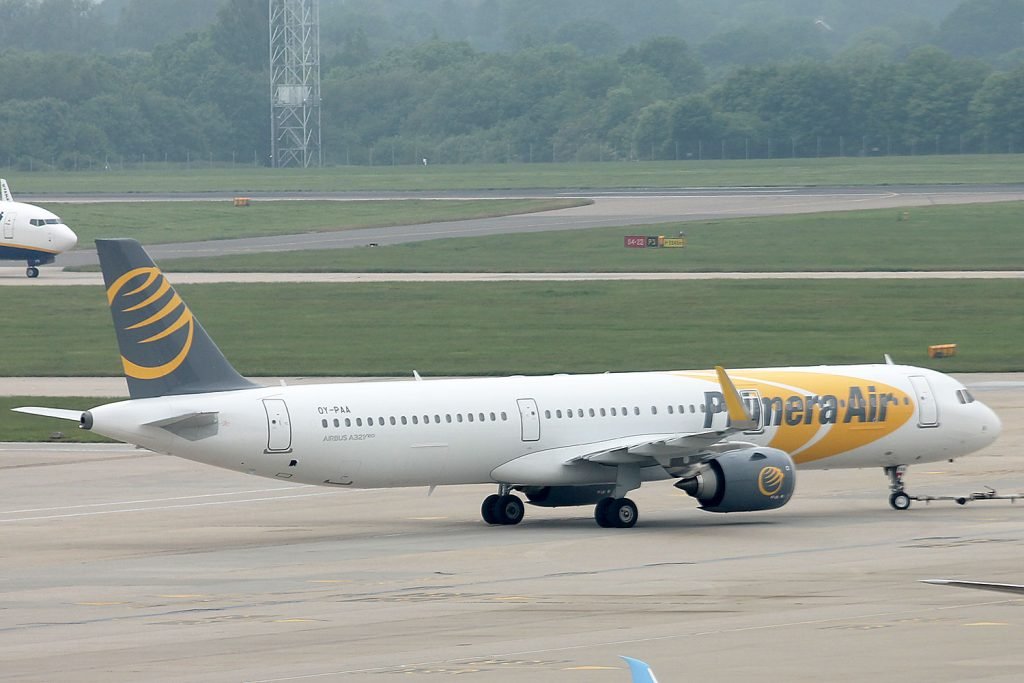 Primera Air once showed such potential. After years as a charter and holiday operator with its origins in Iceland and Scandinavia, it emerged as one of the new breed of low-cost long-haul airlines offering cheap fares across the Atlantic with a brand new fleet of Airbus A321neos.

These aircraft were capable of linking cities in Europe with those in North America at significantly lower operating costs than traditional aircraft.

The airline was flying out of London Stansted and Paris, and had plans to introduce long-haul flights from many other airports across Europe.

Primera Air was also a busy operator of low-cost leisure flights with a fleet of Boeing 737 aircraft to popular holiday destinations.

Sadly the airline couldn’t keep going when costs mounted and delays in receiving its new aircraft meant it couldn’t operate flights as early as planned.

So what happened to Primera Air’s aircraft following its demise? Here’s a list of their current locations… 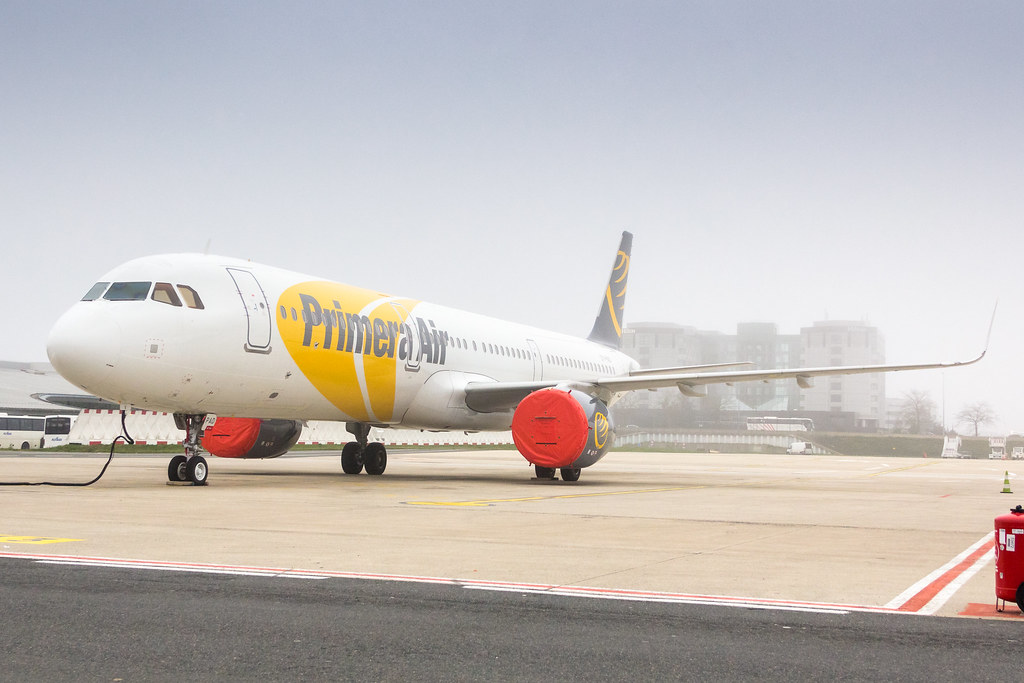 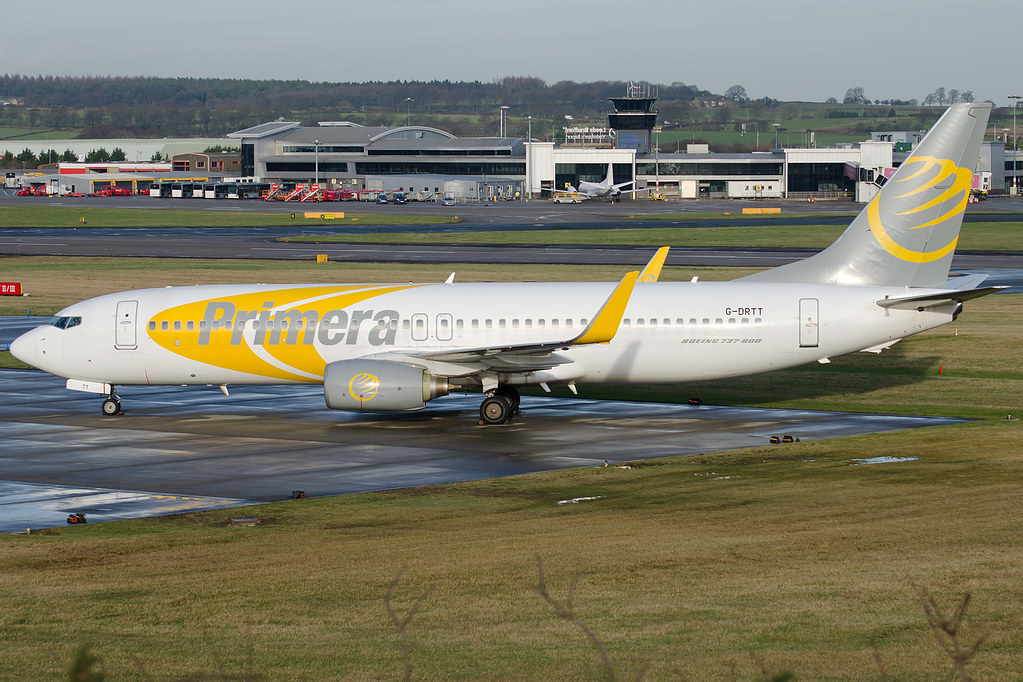 These details are correct as of April 2019.