The latest incarnation of the Airbus A330 widebody, long haul airliner is the neo, which is available in two variants – the -800 and -900.

While it has been released under the shadow of the flagship A350 long haul airliner, the A330neo is still gaining a lot of attention and positive reviews.

What is Different About the A330neo Like the smaller A320neo family, the A330neo’s principal upgrade is in its powerplant. Neo, after all, stands for New Engine Option.

It brings the A330, which dates from the early 1990s, up to speed with modern widebody airliners like the Boeing 787 Dreamliner, as well as its sibling A350, in terms of technology and powerplant.

The engines used on the A330neo are the Rolls-Royce Trent 7000, which is both larger and more powerful than those used on older A330s. It is also quieter.

The aircraft also has the latest cockpit and cabin upgrades, making it more comfortable for passengers and more advanced for pilots.

For spotting purposes, the easiest way to differentiate an Airbus A330neo from a classic version is to look out for the black band around the cockpit windows. This is common of all new Airbus variants, like the A320neo family, and the A350. 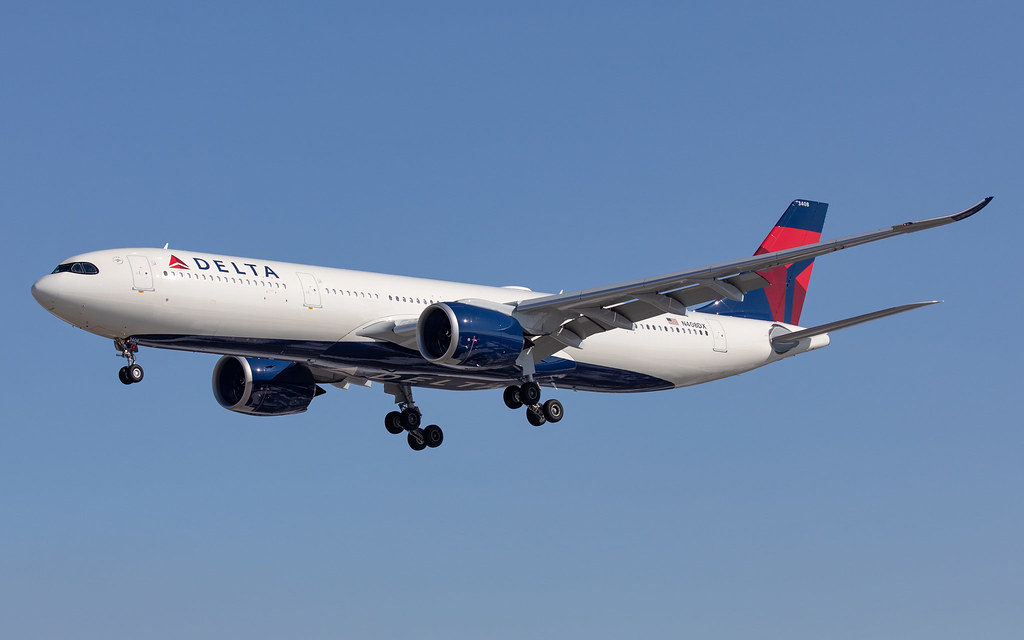 To date, the A330-900 has garnered more orders, making it the more popular of the two. But these are early days and new customers appear regularly. 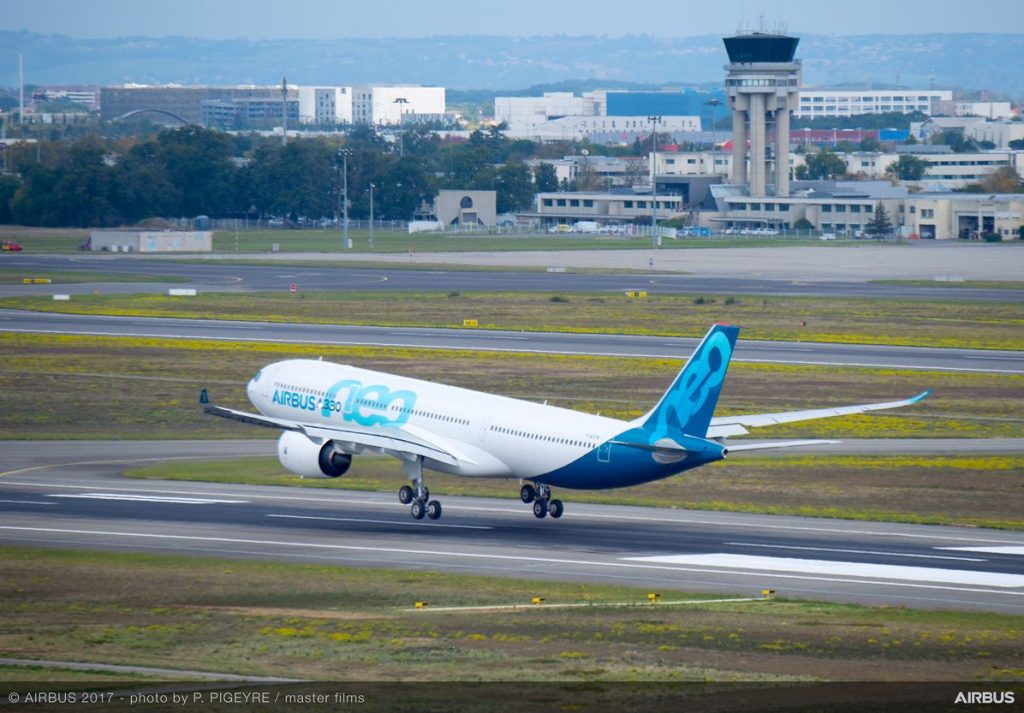 The launch customer was TAP Air Portugal, who solely fly the A330-900 variant.

The first A330-800s were delivered to Kuwait Airways. 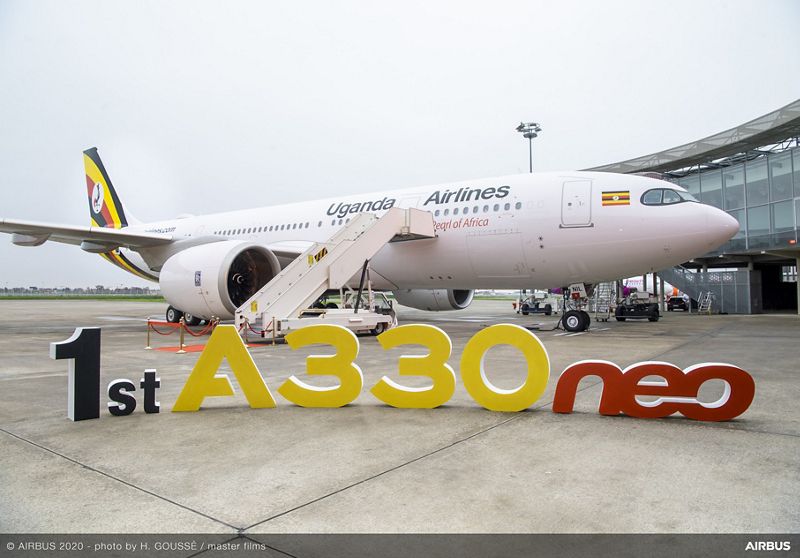 Here is a list of airlines that fly the Airbus A330neo to date, along with some due to take delivery of the type in the future.

There have also been orders from many leasing companies, which will be distributed to their airline customers. The lessors are: