Copenhagen is one of Europe’s oldest airports. It became popular as a hub early in its career with the formation of Scandinavian Airline System (SAS), and the introduction of trans-polar flights from America. Today it is one of the busiest airports in Scandinavia.

Perched at the southern end of the city on a peninsula, Copenhagen Airport has three runways and is surrounded by residential areas and the coast. It has two terminals.

A number of cargo airlines use the airport’s facilities also.

Aside from SAS, Copenhagen is also a hub for Jet Time, Norwegian, Star Air and Thomas Cook Scandinavia.

The Clarion (formerly the Hilton) is linked to the terminal via a covered walkway. Most rooms ending in 31-35 from the 10th floor up offer views, with photography possible but not ideal. 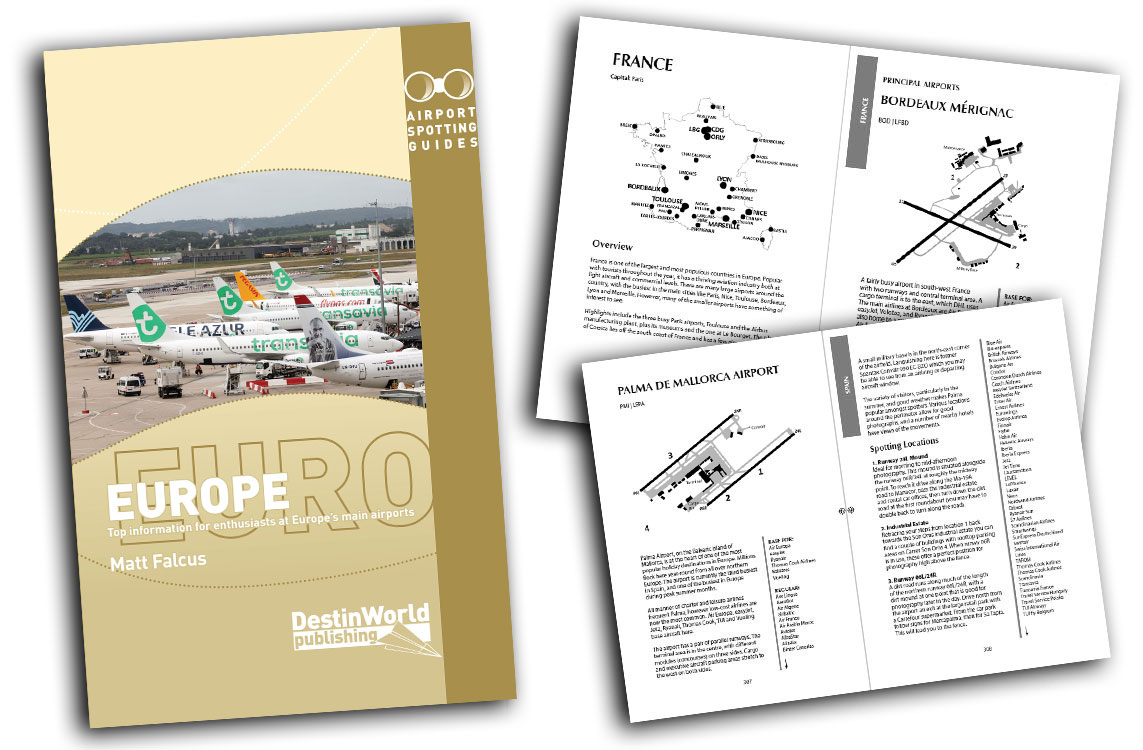