Looking at some of the interesting preserved airliners you may not have added to your log books yet, this time we consider those to be found in Poland. 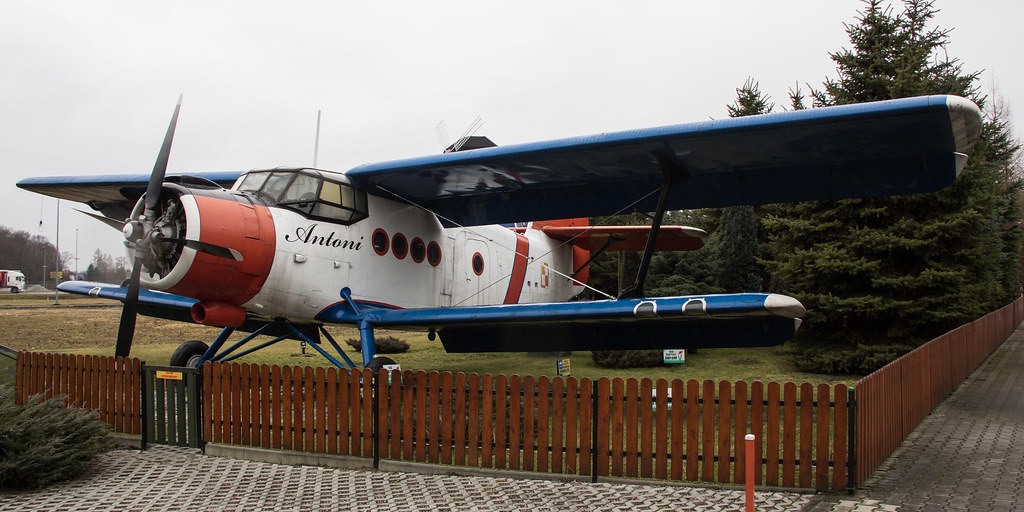 This former Polish Air Force aircraft is preserved at the ORLEN petrol station near Bobrek in southern Poland. It’s quite close to Katowice.

Looking a little forlorn, this airliner was once part of LOT Polish Airlines’ regional and European network until it was retired in the mid-1990s. It’s now located at the Alexa Camping site on the shores of the Baltic Sea, north of Gdansk. 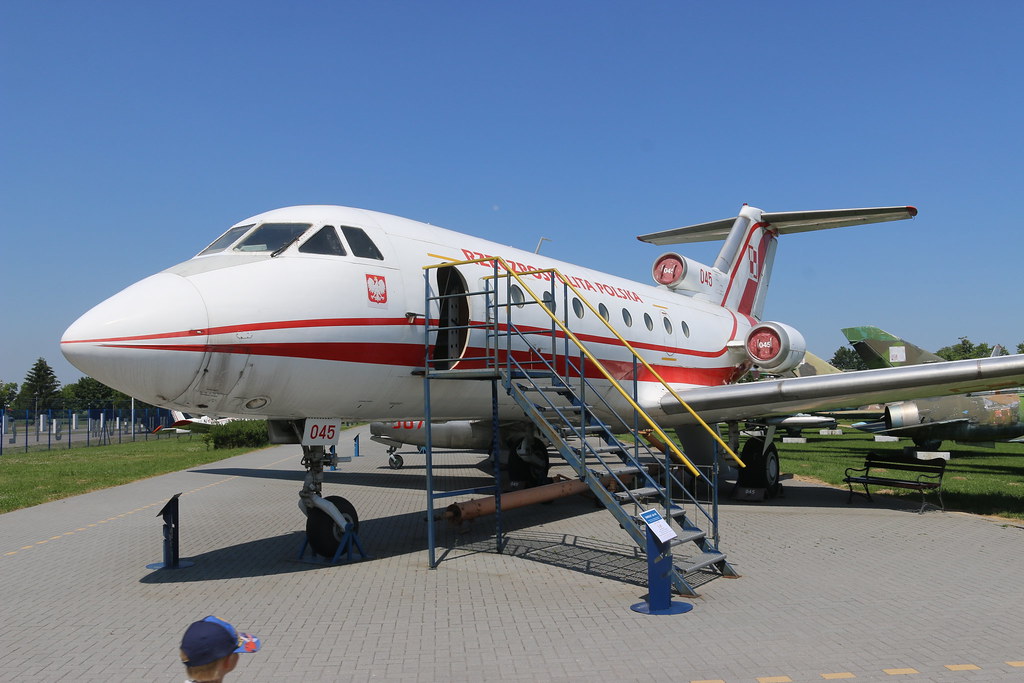 One of two former Polish Goverment Yak-40s located at the Polish Air Force Museum in Deblin, to the north-west of Lublin. Other aircraft here include Antonov An-2’s and and Ilyushin IL-14, all with histories relating to the country’s air force. 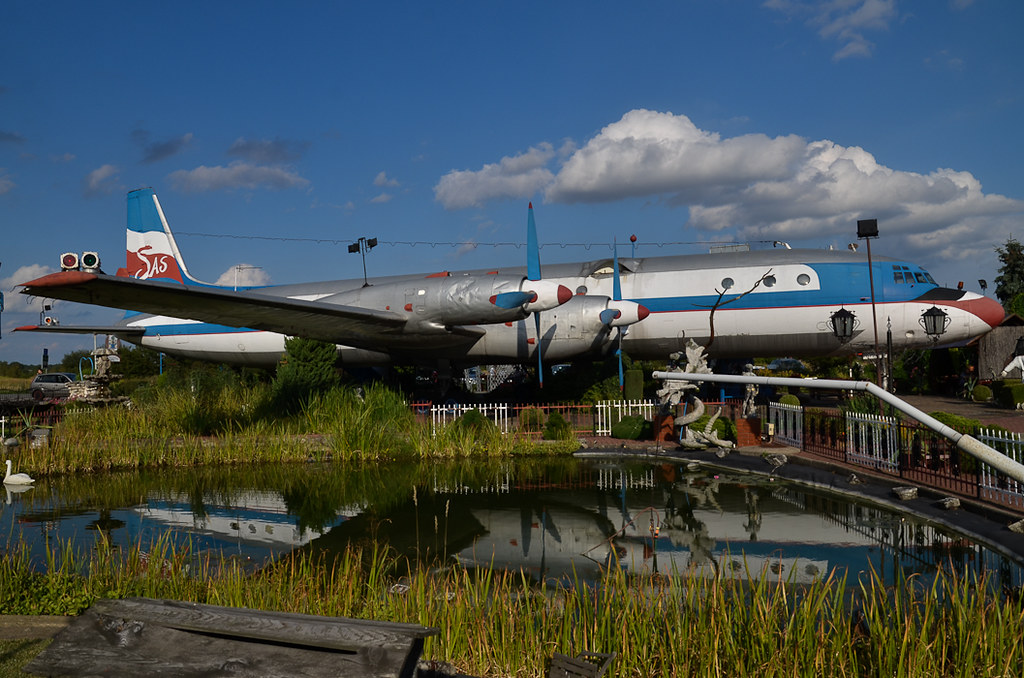 The immaculate propliner once operated by LOT Polish Airlines, and still wearing a version of their former livery, SP-LSD is now used as a restaurant.

The Airplan Restaurant can be found at Kościelec, around half-way between Katowice and Lodz, on the A1/E75 motorway. See www.zajazd-wysoczanski.com.pl 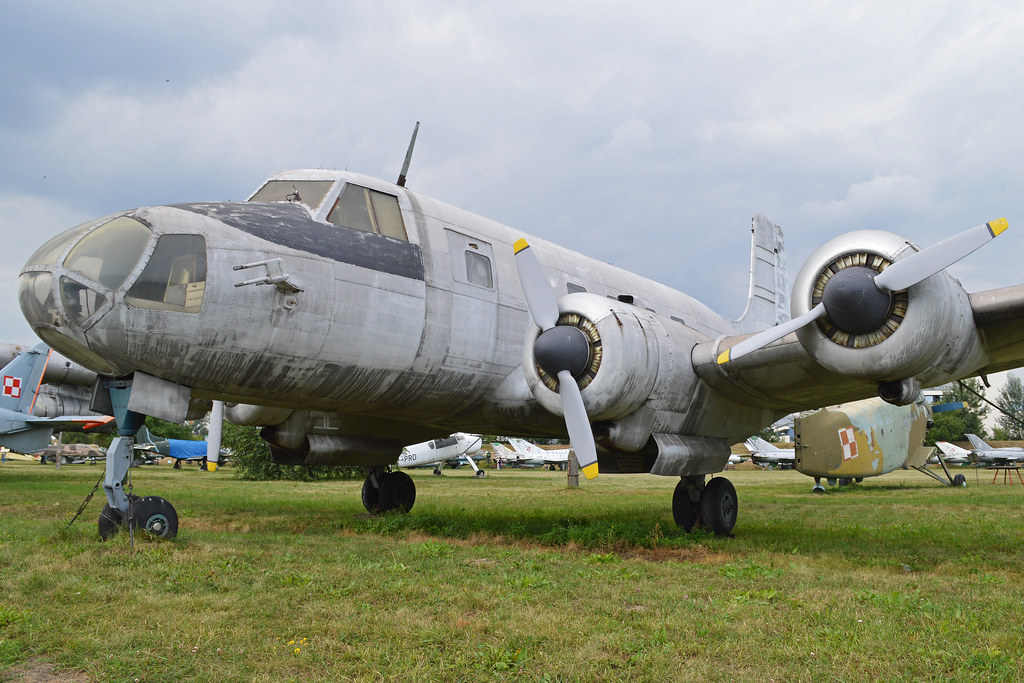 The only example of this variant of the rare PZL MD-12 airliner in existence. This particular type, the ‘F’, was used for reconnaissance, and can be found at the Polish Aviation Museum in Krakow, which has a number of interesting airliners on display. See www.muzeumlotnictwa.pl 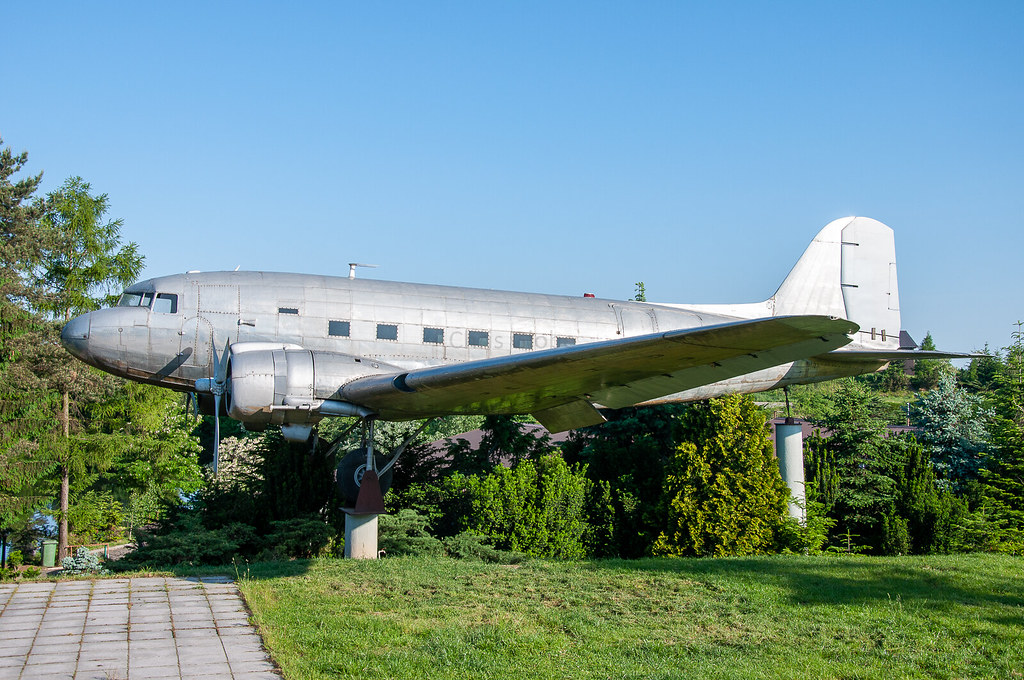 A US Army Air Force and Royal Air Force veteran, this DC-3 later flew for the German Air Force and a number of private operators. It is now mounted on poles at Zerniki-Gadki airfield, a few miles south-east of Poznan. 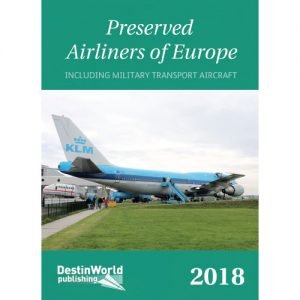 For a comprehensive list of all preserved airliners in Poland, our new book is available now. Listing hundreds of preserved airliners and military transport aircraft located all over Europe, it’s an essential companion for those hunting aviation relics of yesteryear.

The compact book lists locations, airframe condition and markings, and details of museum and private collections.