Air Canada is to retire 79 aircraft from its fleet as a result of the current downturn from the coronavirus crisis.

Part of this will see all 14 Embraer 190 aircraft in the fleet removed immediately. This follows the recent decision by American Airlines to retire its Embraer 190 fleet, with both airlines citing the aircraft’s carbon footprint as being a factor.

In Air Canada’s case, the Embraer 190 aircraft are being replaced by brand new Airbus A220s.

Other aircraft being retired by Air Canada include a mixture of 65 Airbus A319 and Boeing 767-300ER types which are among the oldest in the fleet.

Many of these aircraft were reaching their planned retirements anyway, with leases expiring within the next two years. These will likely be accelerated and aircraft returned or stored.

“They’re not coming out necessarily overnight, the one that we said are going to come out immediately are the Embraers. And then we will pick and choose the timing of the exit of the B767s. It could be accelerated. We’ll find optimal timing to do that,” Chief Executive Calin Rovinescu added. 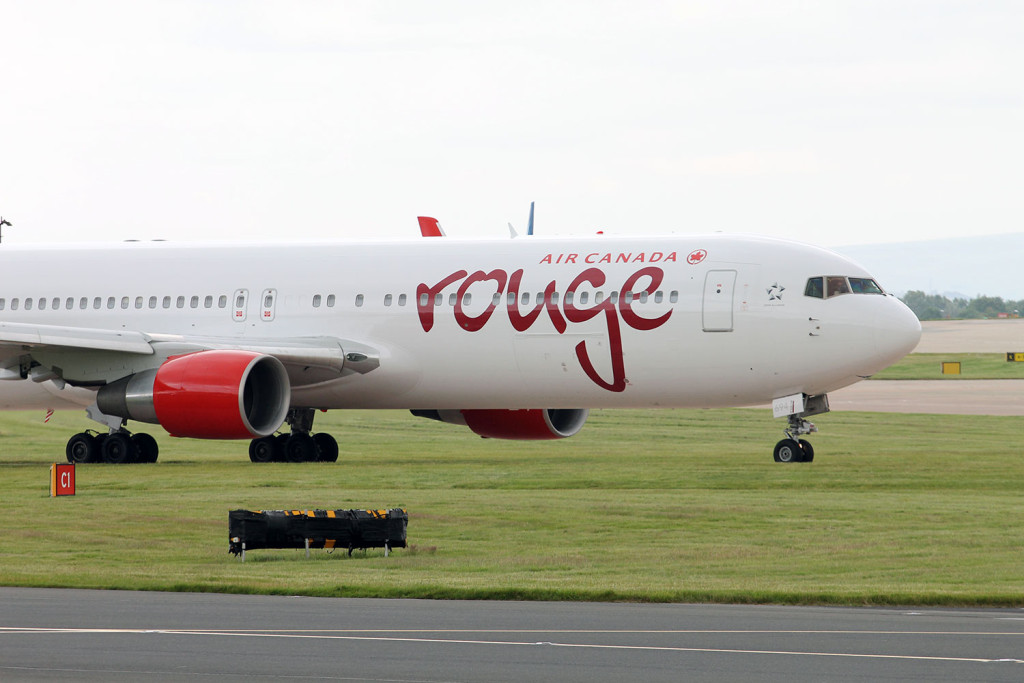 This will effectively make Air Canada Rouge a narrowbody operator, focusing on leisure markets to the Caribbean and Florida, abandoning its transatlantic services.