With 2020 around the corner, 2019 saw some incredible anniversaries and milestones for the world’s oldest airlines.

A lot of publicity was evident for the #BA100 anniversary, celebrating British Airways’ anniversary. In addition there were a number of other airlines celebrating. They are: 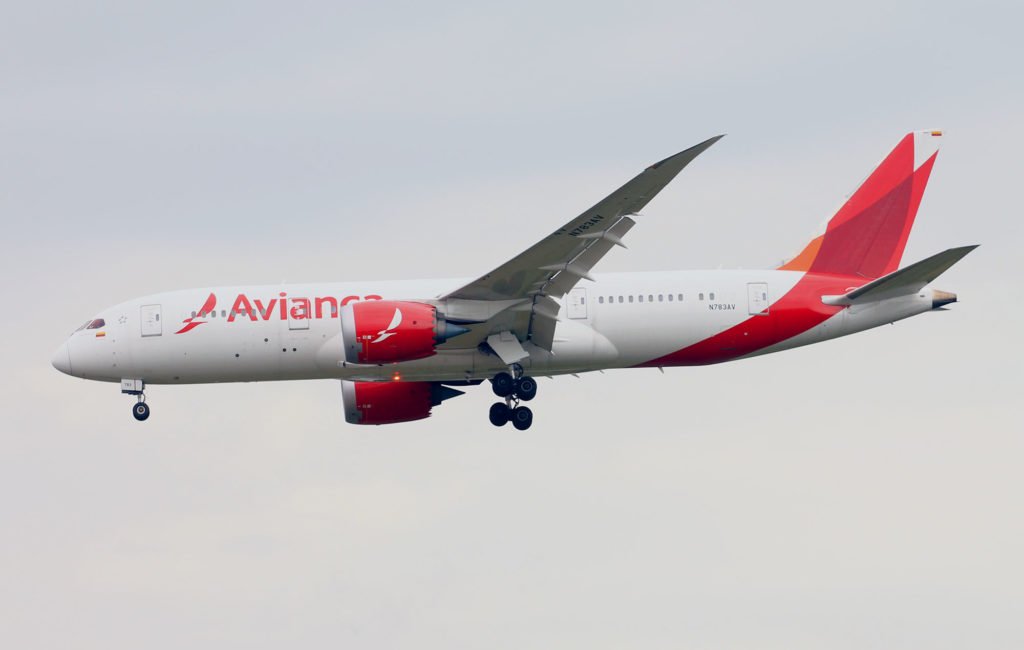 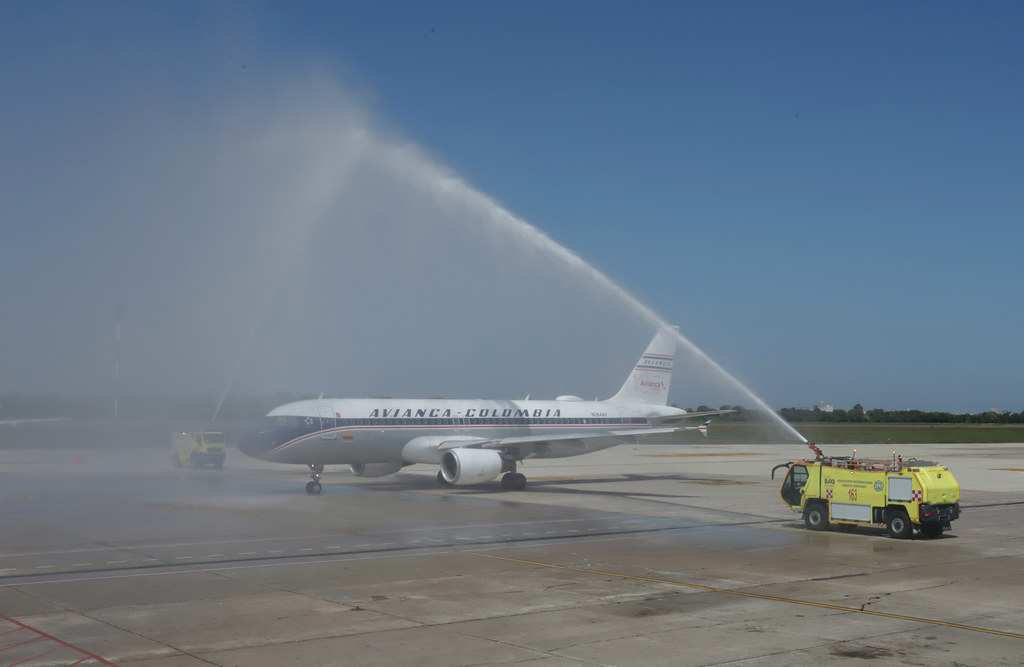 Founded in 1919, with its first flight the same year.

Avianca is Colombia’s national airline. It has also branched out into other South American countries in recent years. 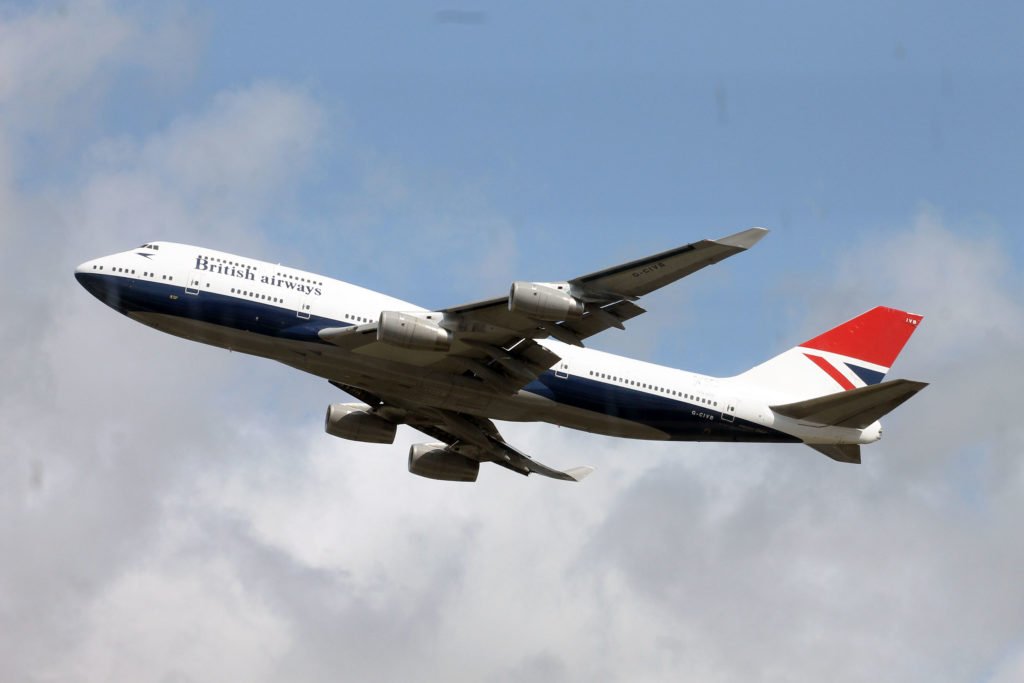 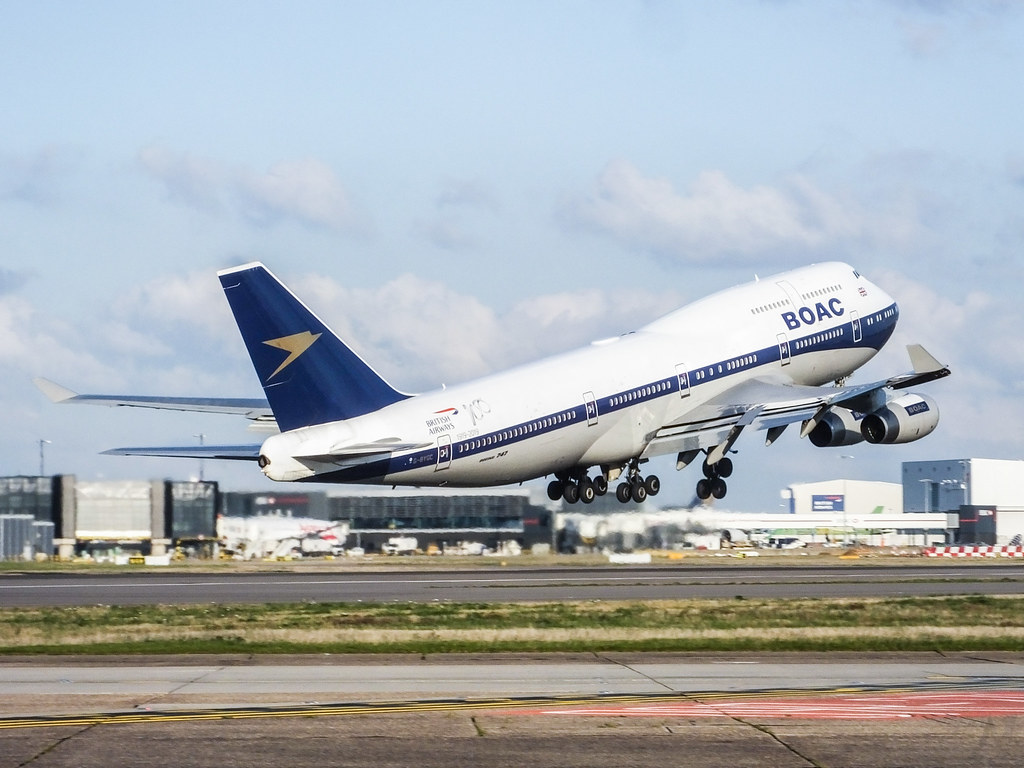 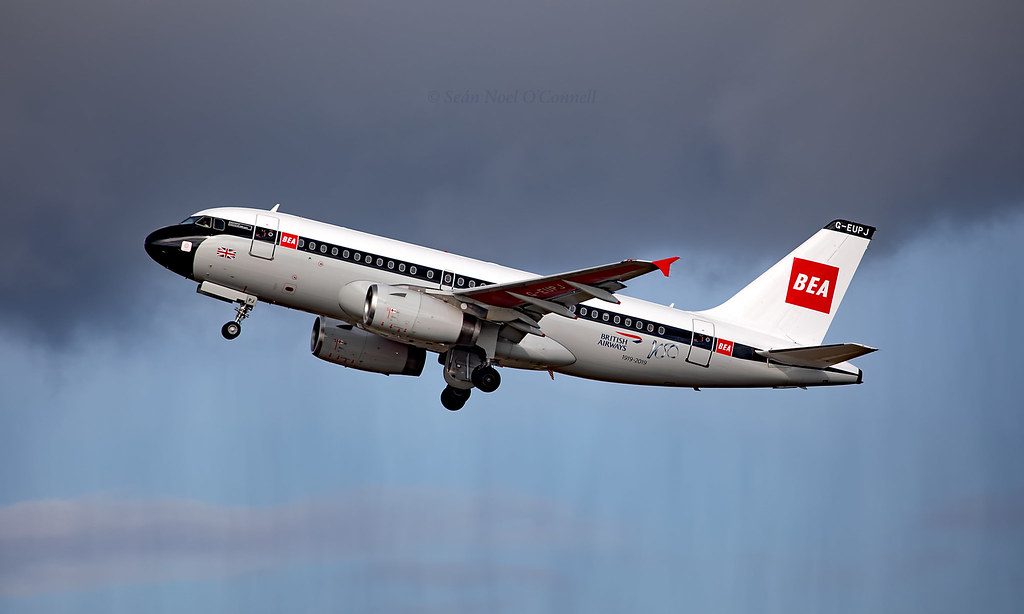 Founded in 1919 as Aircraft Transport and Travel Limited.

Making a big deal of its 100th anniversary in 2019, modern-day British Airways was actually only founded in 1974. But its heritage and forerunners were represented in the introduction of special liveries showing British European Airways (BEA), British Overseas Airways Corporation (BOAC) and two previous British Airways liveries. 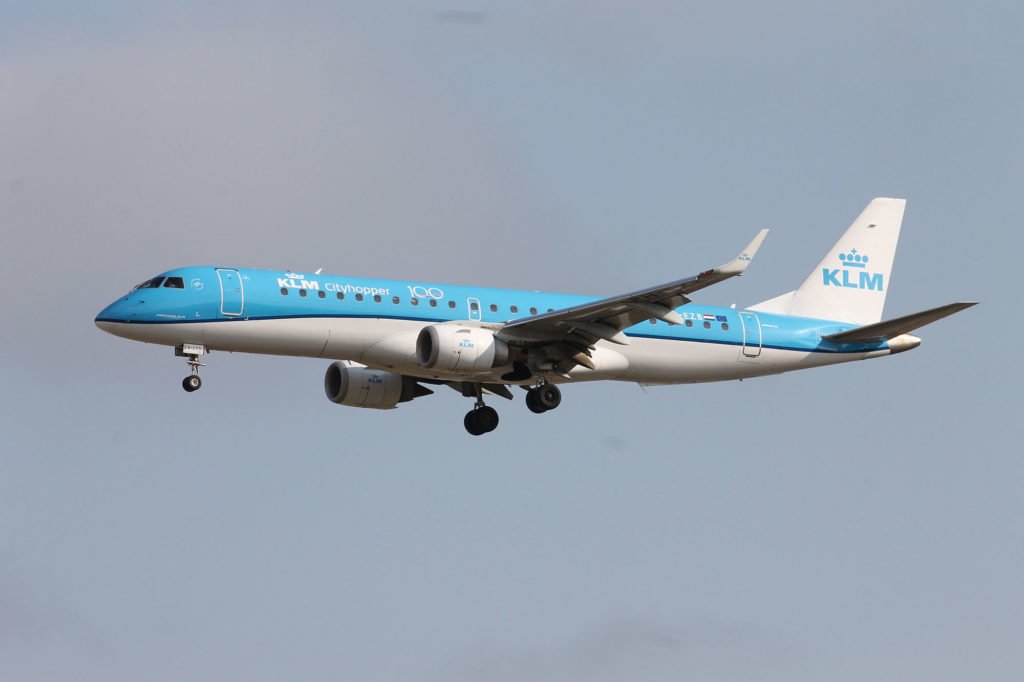 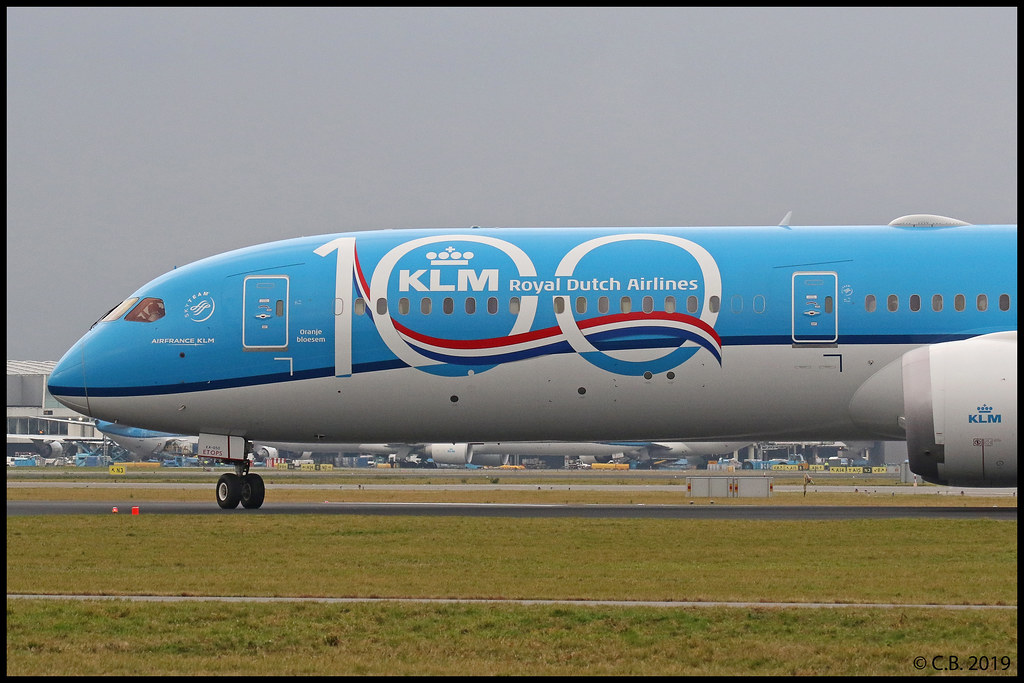 KLM added a ‘100’ logo to most of its aircraft, and had plenty of special events to mark its anniversary. 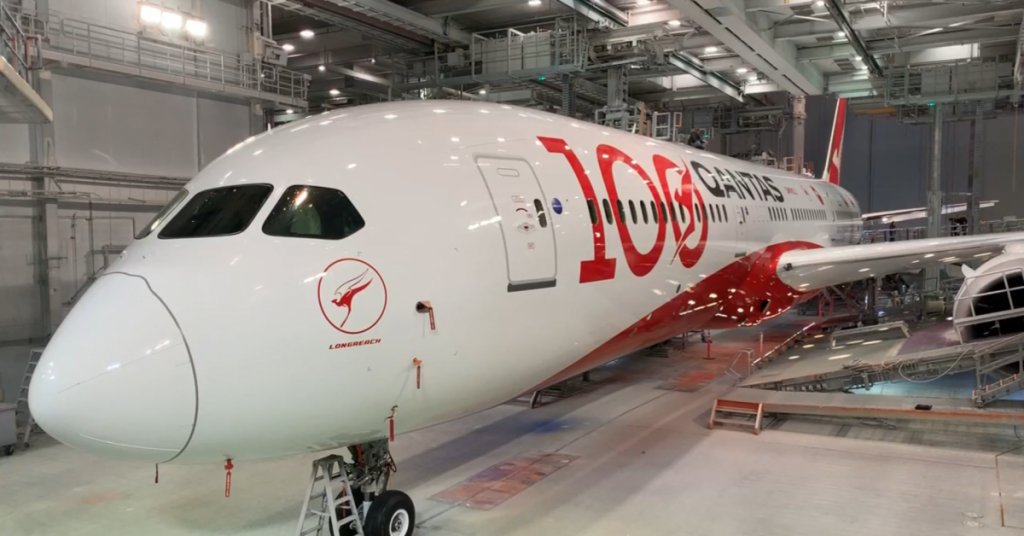 Next year sees the 100th anniversary of Qantas, the national airline of Australia.

It has been causing waves in the industry lately with its Project Sunrise which has seen non-stop test flights flown between Sydney and both London and New York ahead of eventual scheduled services beginning in a couple of years time.

To mark the anniversary, one of the airline’s new Boeing 787-9 Dreamliners has already been painted in special titles.

I have flown with all those 100 year anniversary airlines, and will continue to do so with all of them actually.