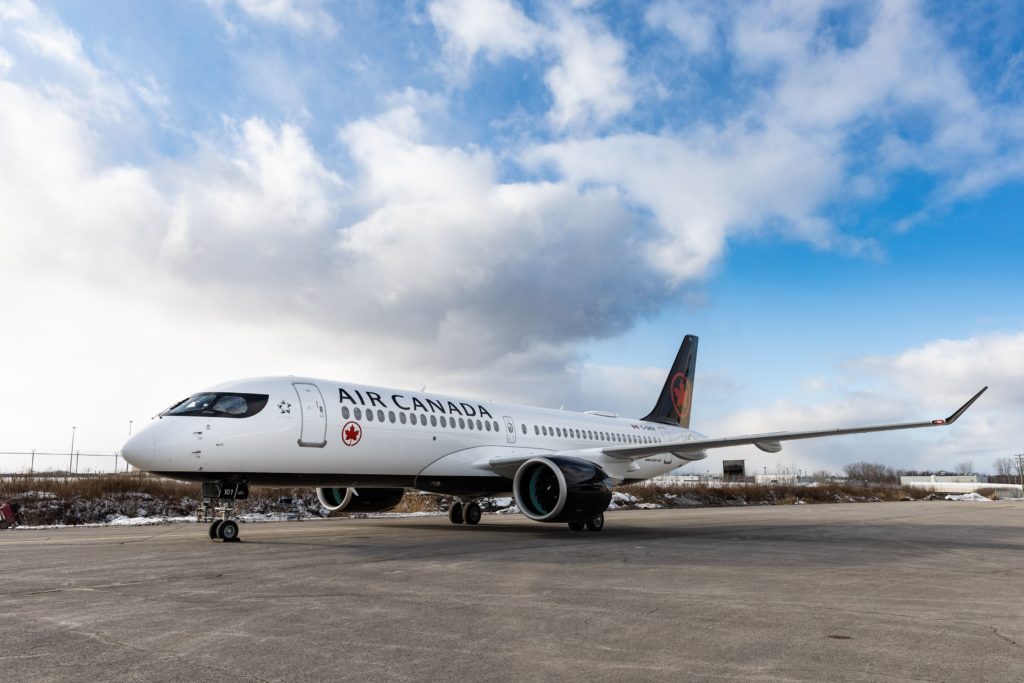 Air Canada has joined the growing list of airlines flying the Airbus A220 with the delivery of its first example, C-GROV.

The first aircraft out of an order of 45 will enter service in January 2020, making Air Canada the first airline to operate the A220-300 in North America.

The A220 will enable the Montreal-based airline to comfortably fly passengers on various routes in Canada and to the United States, offering a dual-class cabin that comfortably seats 137 passengers; 12 in business class and 125 in economy class.

“This is a highly anticipated moment for Air Canada as we welcome this game-changing aircraft into our fleet, the next step in our fleet modernization. It will not only allow us to transport our customers in comfort, but also further our environmental commitment with its improved efficiency. The A220 will enable Air Canada to strengthen our position on transborder and transcontinental markets and will be key to our continued growth. Our customers will benefit from the A220’s innovative design features, including  a choice of two spacious and comfortable cabins, larger overhead bins, bigger windows and a quieter experience in flight,” said Michael Rousseau, Deputy Chief Executive Officer and Chief Financial Officer at Air Canada.

“This delivery is a historical moment and makes all of us at Airbus Canada extremely proud. In just a few weeks, Canadians will be able to fly on board this Canadian-designed and assembled aircraft for the first time in Air Canada’s distinctive and emblematic Maple Leaf livery that symbolizes Canada around the world,” said Philippe Balducchi, CEO, Airbus Canada Limited Partnership and Head of Country, Canada for Airbus. 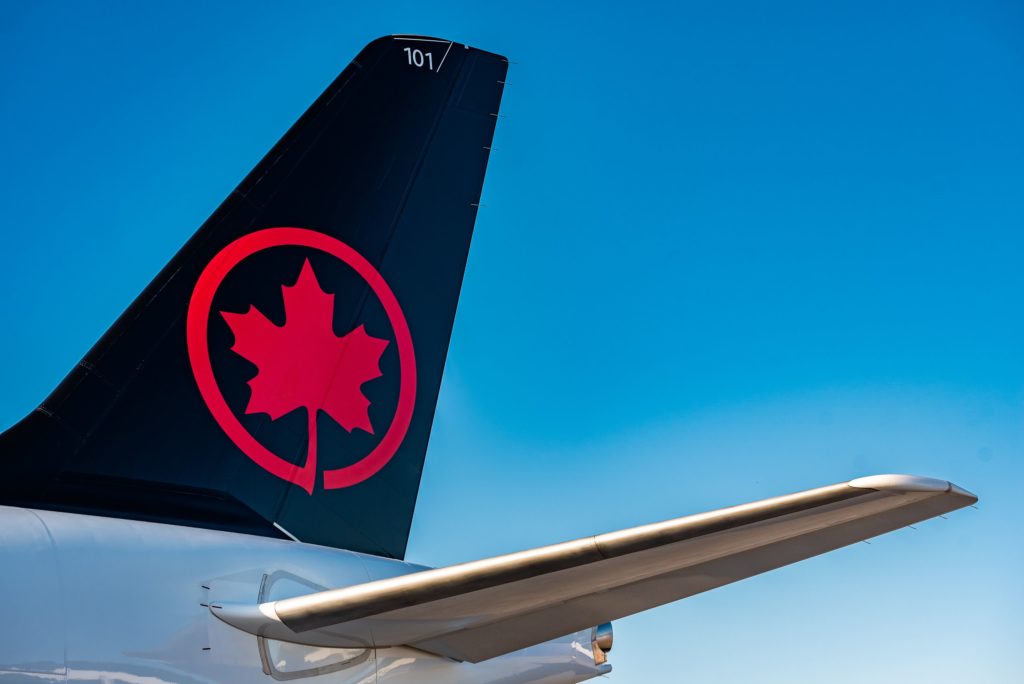 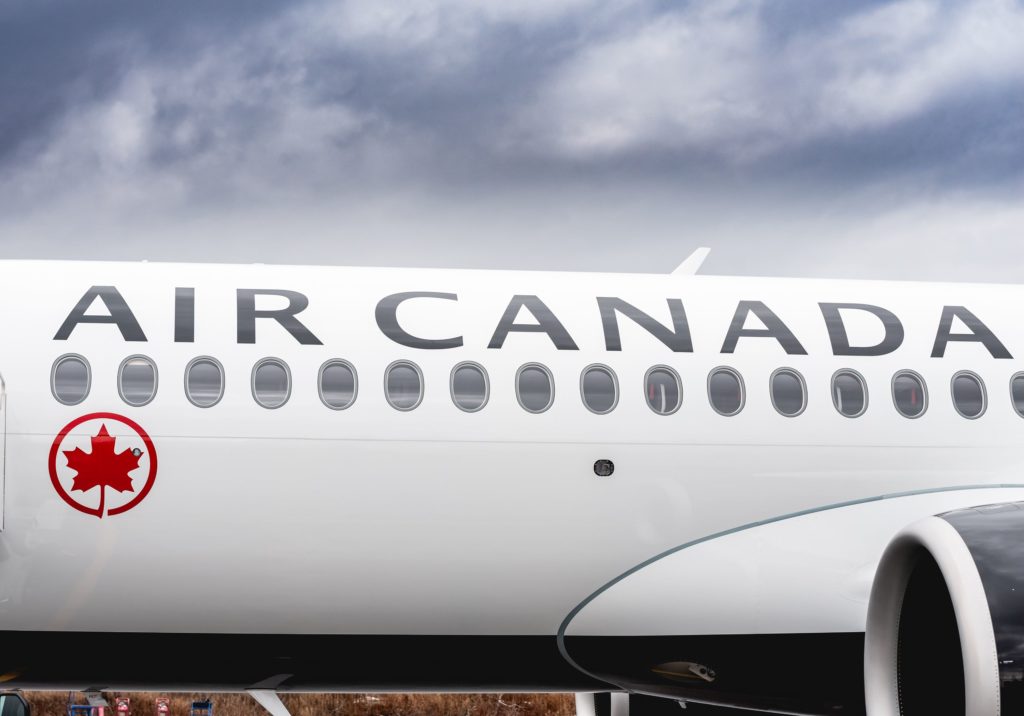 Initially Air Canada’s A220 fleet will operate on the following routes initially: 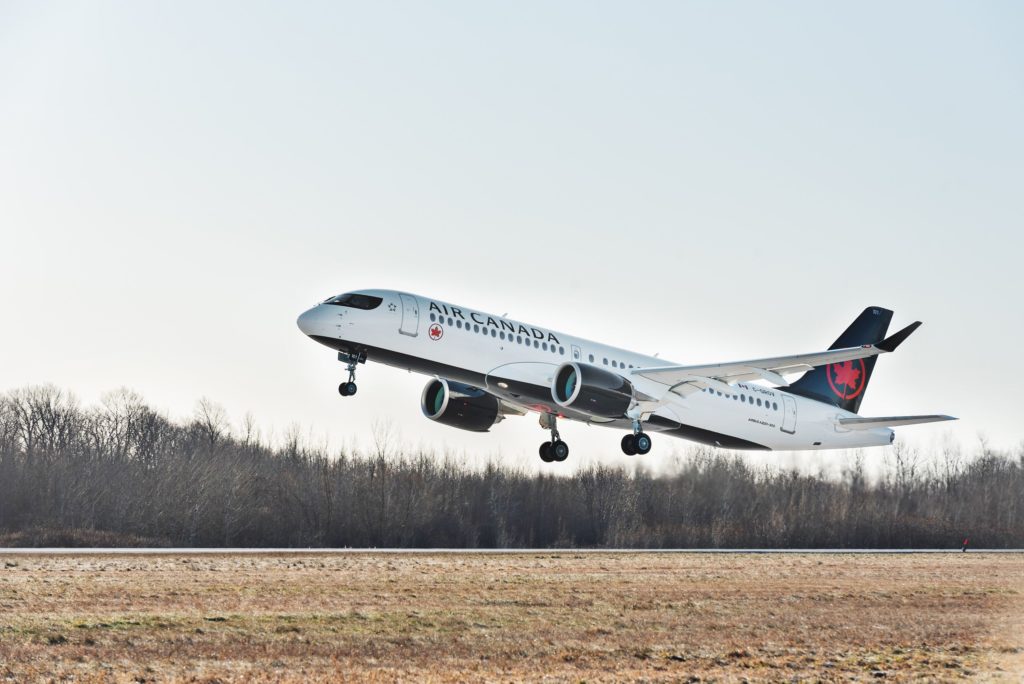 The first Air Canada A220 will be unveiled to the public and media during a ceremony at the airline’s headquarters in Montreal on January 15, 2020.