Many smaller and regional airports in the US come alive in the winter as the ski season takes off.

To cope with the demand, airlines offer seasonal air services on a number of routes to these airports, and in many examples the number of private jets visiting these airports also increases.

For the spotter, this is naturally the best time to visit these airports to watch movements – if you can cope with the cold! The main season runs from December to late February.

Here are some of America’s best winter airports: 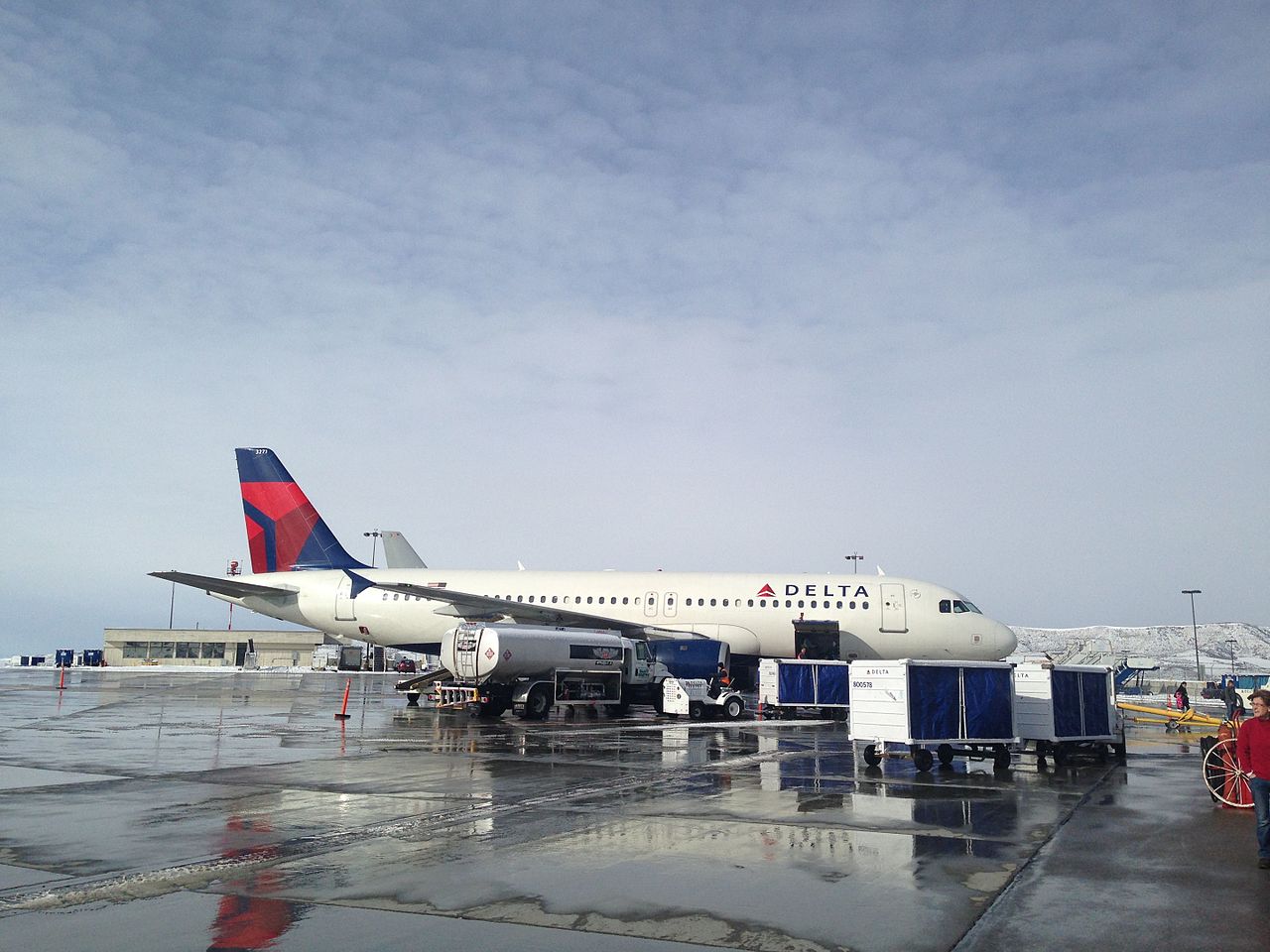 Situated near Steamboat Springs and Hayden, Yampa Valley Airport has a single runway and is served by United Airlines. In the winter it is much busier, with seasonal services from Alaska Airlines, American, Delta and United which tend to bring larger airliners in. It also sees an increase in corporate jets, which share the ramp with passenger aircraft.

There are views from the terminal parking lot.

There is a smaller general aviation airport at Steamboat Springs itself.

Located north of the popular ski resort town, and within the Grand Teton National Park (and also close to Yellowstone). This is the busiest passenger airport in Wyoming and in a very scenic setting.

It is mostly served by feeder carriers, however during the busy season it sees mainline aircraft from hubs all over the country. A large ramp south of the terminal is kept busy handling biz jets and light aircraft. Walk through the car parks for views through the fence between the hangars.

Spring Gulch Rd runs past the end of runway 01 with good opportunities for landing photographs, as well as views across the field. To reach it from the terminal, head south along Hwy 26 and turn right onto Golf Course Rd, then right again at the first crossroads. 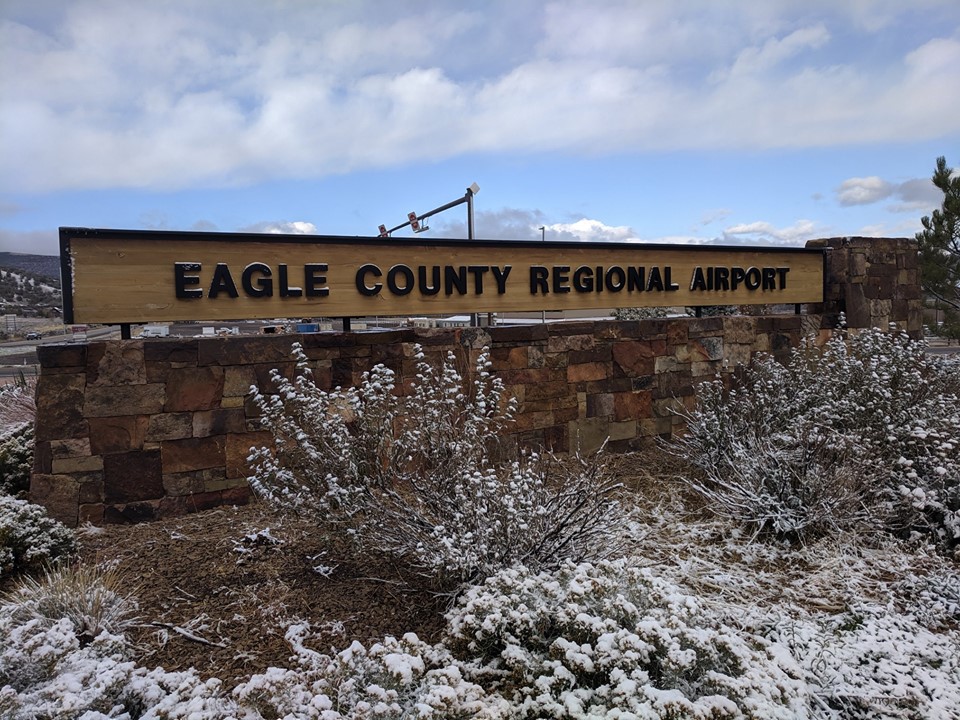 Serving the city and winter resort of Vail in the heart of the Rockies. The only regular airline service is with United Express from Denver. However, during the busy winter season you can see Air Canada, American Airlines, Delta and more United services, usually with larger aircraft. The airport is also popular with corporate aircraft users, which use extensive parking areas east of the main terminal.

On the north side of the single runway is a small Colorado Air National Guard base with Chinook helicopters.

The location of the airport within a valley means aircraft nearly always land on runway 25, and often make a sharp turn after departure.

There are some views of the biz jets from Cooley Mesa Rd and the terminal car park. The car park of the Costco superstore to the east of the airport also sits directly underneath the final approach, but is no good for photographs. 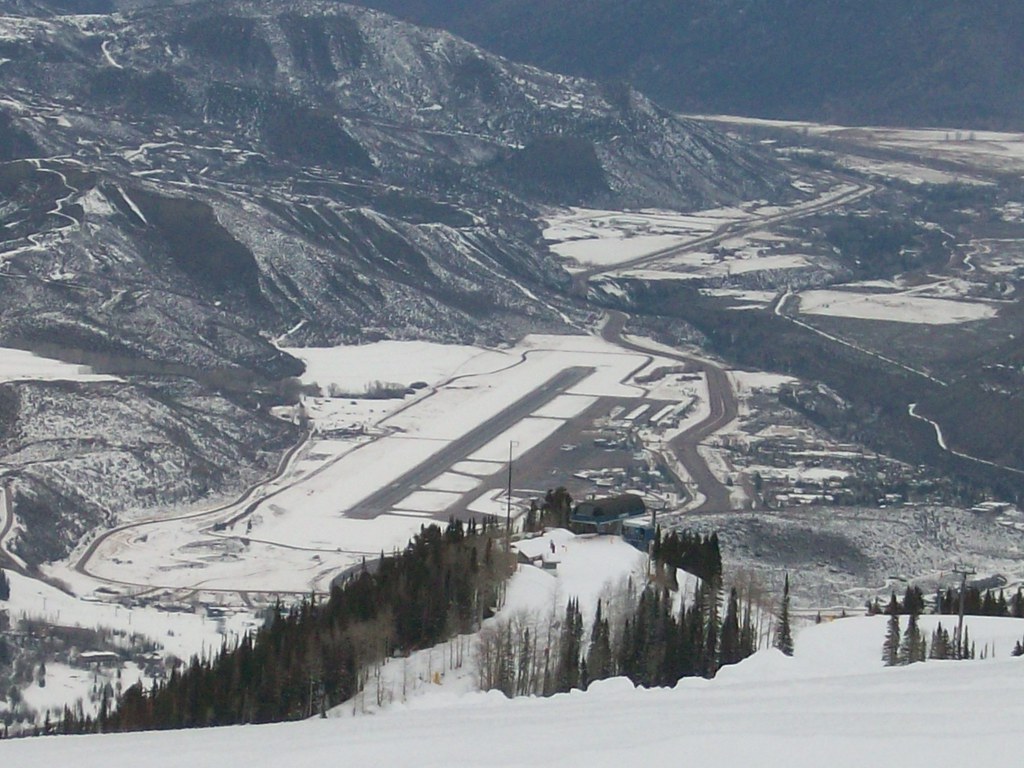 Popular with the rich and famous and consequently a hub for executive aircraft. Some airliner traffic in the form of regional turboprops and jets connect Aspen to Atlanta, Denver and Los Angeles, but otherwise it experiences a surge in seasonal flights to other destinations during the winter ski period.

The airport has a single runway nestled high in the Rockies alongside steep mountains, making it a real challenge for pilots. A walk or drive along Airport Rd, which passes the terminal entrance, should reveal most of the parked bizjets and any other airliners. Light aircraft and another executive ramp are not as easy to see at the very north end of the airport. 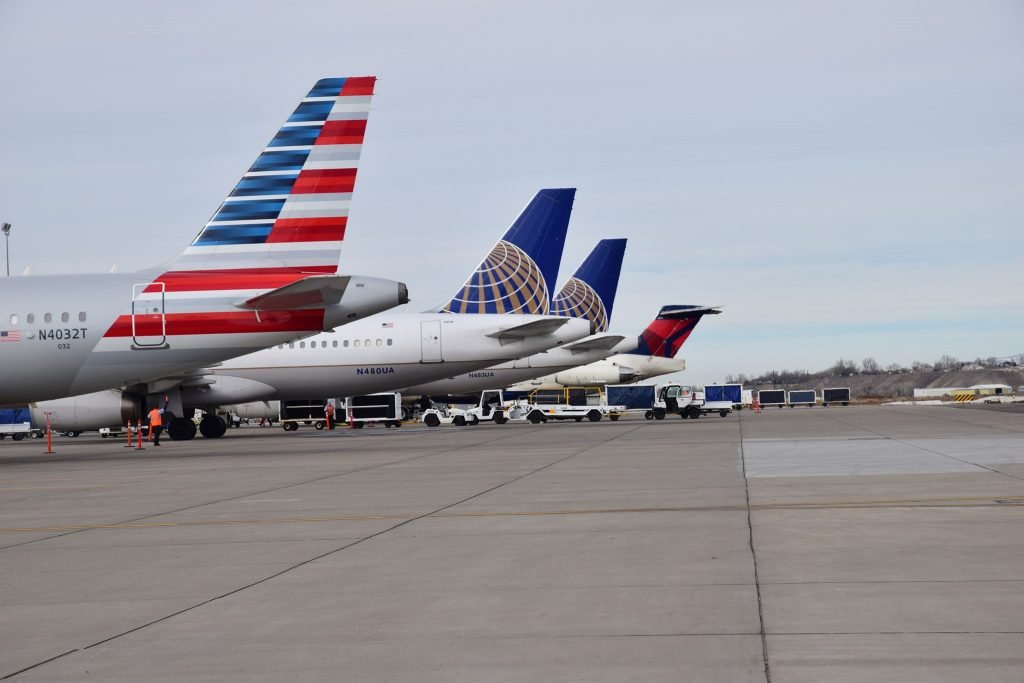 Montrose is served by American Airlines and United Airlines, with additional seasonal services by Allegiant Air, American, Delta and United. It has two runways and a small passenger terminal. To its south are FBOs and a large apron for general aviation, which is popular here. There are additional light aircraft areas to the north.

Airport Rd passes all of the small hangars and ramps. It has some views through the fence of aircraft parked outside. The passenger ramp is visible from the car park. 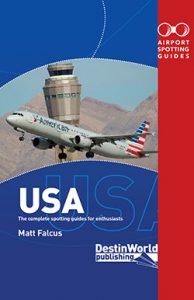 Now in its third edition, this recently-updated book covers over 430 airports across the United States. Find out the best places to watch, spot and photograph airliners. Includes maps, directions and tips for the enthusiast. Also covers aviation museums and spotting hotels in each state.