Avianca, the national airline of Colombia, has commemorated a former airline from the region with a new retro livery jet.

TACA Airlines was formed in 1931 and became a well-known and respected carrier in the Central America region.

It grew to own and operate five other airlines in the region, and its fleet included types like the Boeing 737, 767, Embraer 190 and Airbus A320 family towards the end of its independent existence.

In 2009, Avianca merged TACA into its business, with the final flight taking place on 21 May 2013 when all branding, signage and aircraft liveries were finally removed.

Since then, the carrier has operated as Avianca El Salvador, with a hub at the country’s main El Savador International Airport. Today it flies 13 Airbus A320 family aircraft.

“We recognize our origins and roots and we want to honor that legacy, because it is what allows us today to be stronger and prouder than ever to continue building an Avianca for Everyone. We started this project when we celebrated our 100 years with the Avianca livery from the 50s and now we commemorate TACA”, said Adrian Neuhauser, President and CEO of Avianca. 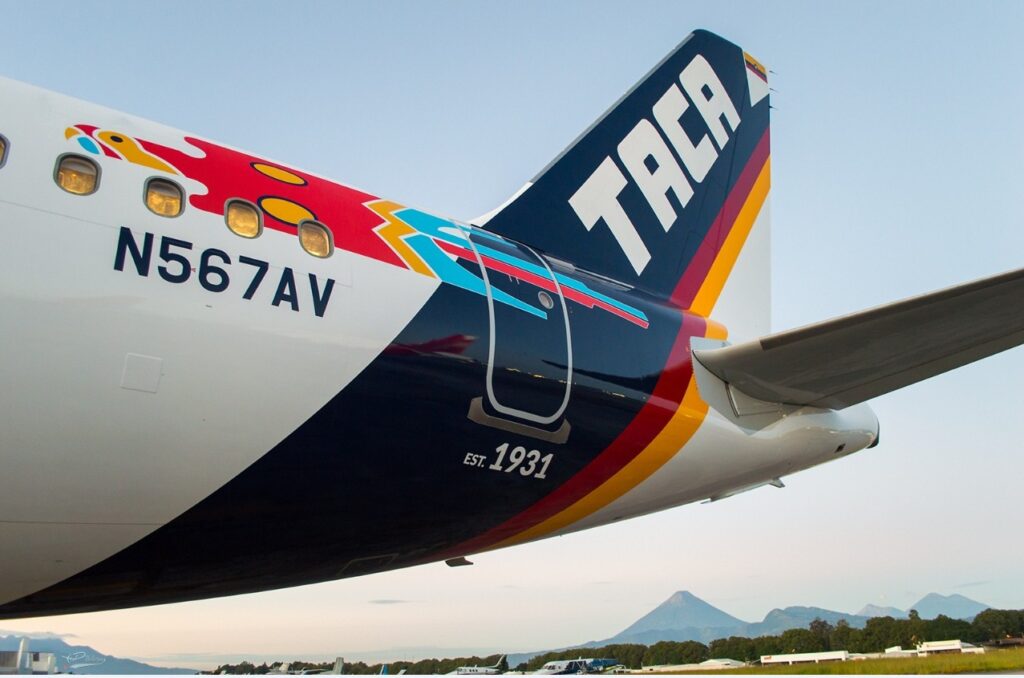 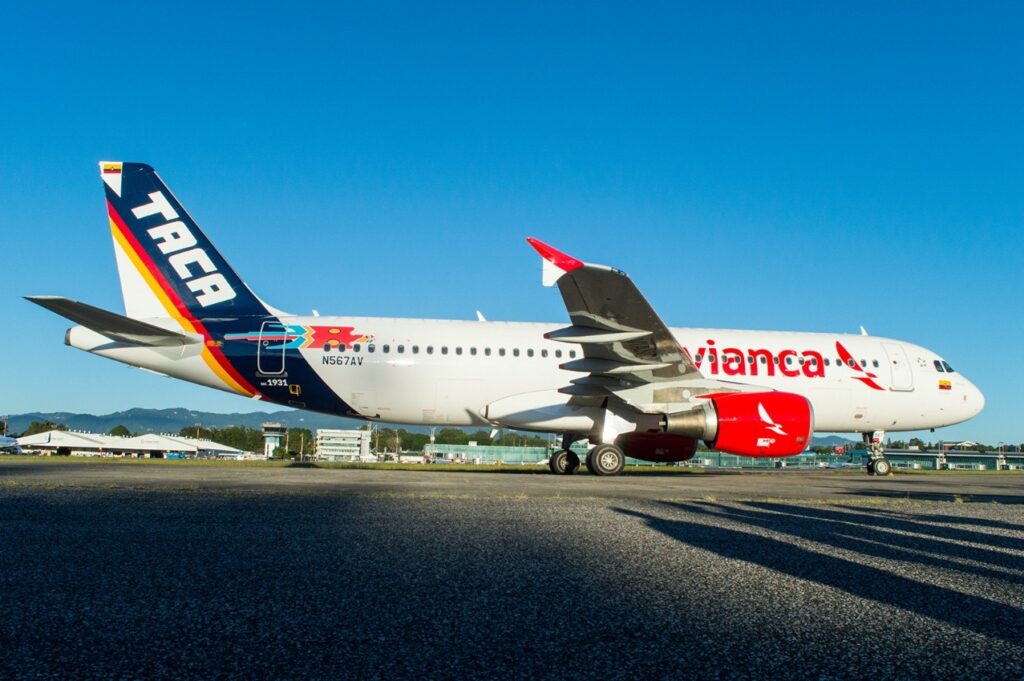 To mark the former TACA airline, Avianca has painted one of its Airbus A320 aircraft, N567AV, in a special hybrid retro livery.

It includes the former tail livery of TACA which was used from the 1950s to 90s, with regular red Avianca titles at the front.