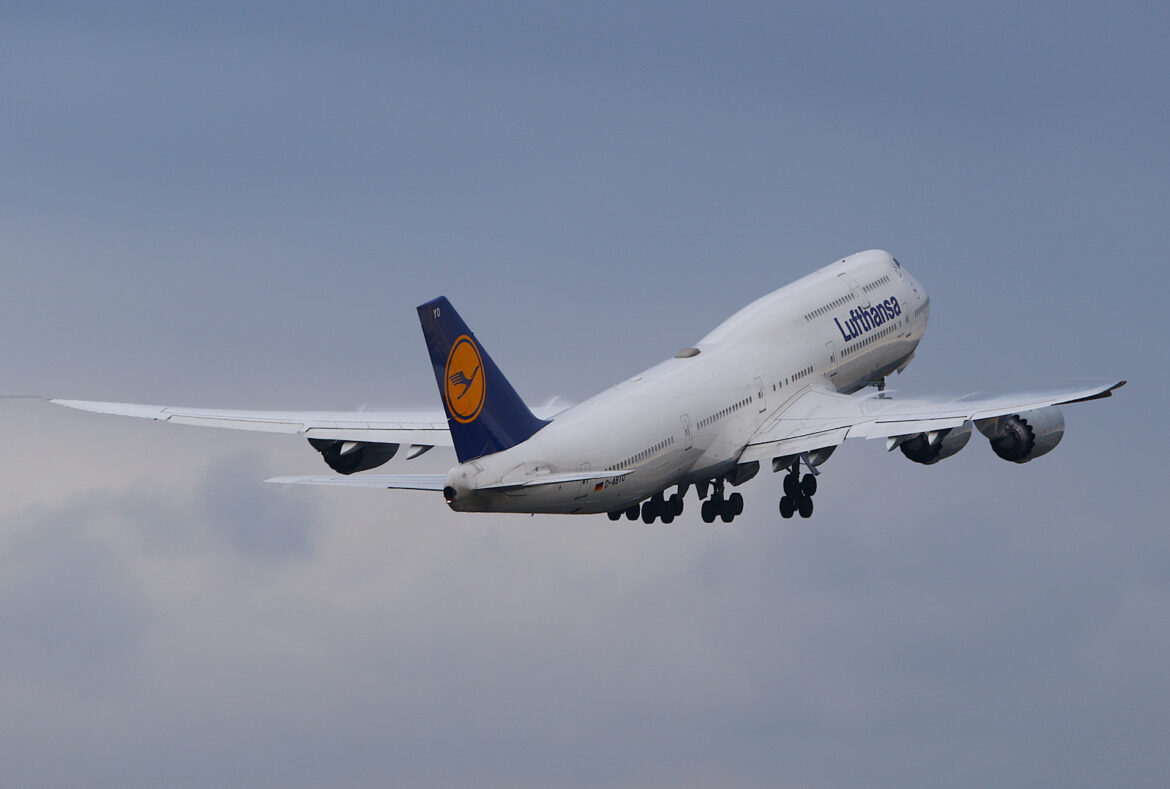 Today was a sad day in aviation as Boeing confirmed that production of its iconic 747 airliner will end.

The news has been anticipated for a long time, and rumours of an imminent announcement were rife over recent weeks. Now, amid the 737 MAX crisis and Coronavirus pandemic, Boeing has said that the last 747 will roll off the production line in 2022 when the current order backlog is complete.

Boeing boss Dave Calhoun said “The reality is the pandemic’s impact on the aviation sector continues to be severe,”

The manufacturer has already planned to lay off around 10% of its workforce – around 16,000 people – and could announce more job cuts. 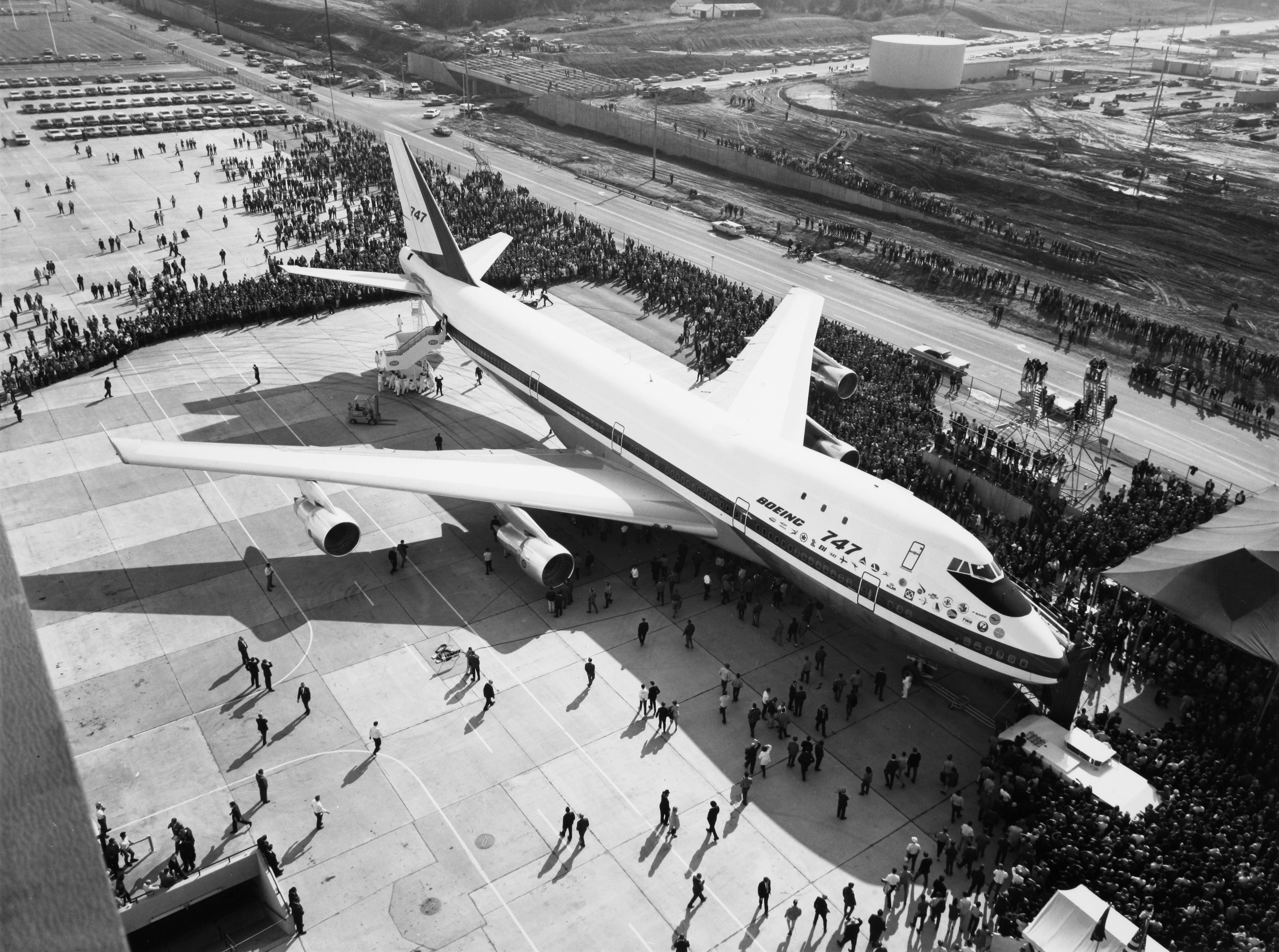 The Boeing 747 first flew over 50 years ago, and has graced our skies ever since through a series of successive variants which pushed capacity and range.

But today, super-sized airliners like the 747 and A380 are no longer in vogue. With passenger numbers plummeting because of the coronavirus pandemic, airlines can no longer fill such large aircraft.

Those that do have demand for large capacity are increasingly choosing to focus on the ultra-modern types like the 777X, 777 and Airbus A350, which all have two engines, are more efficient and thus cheaper to run.

Since the coronavirus pandemic, many airlines have retired their Boeing 747 fleets, including British Airways, Virgin Atlantic, KLM and Qantas. There are now very few passenger examples still in the air, and the remainder of orders for the current 747-8 model are all for the freighter variant. 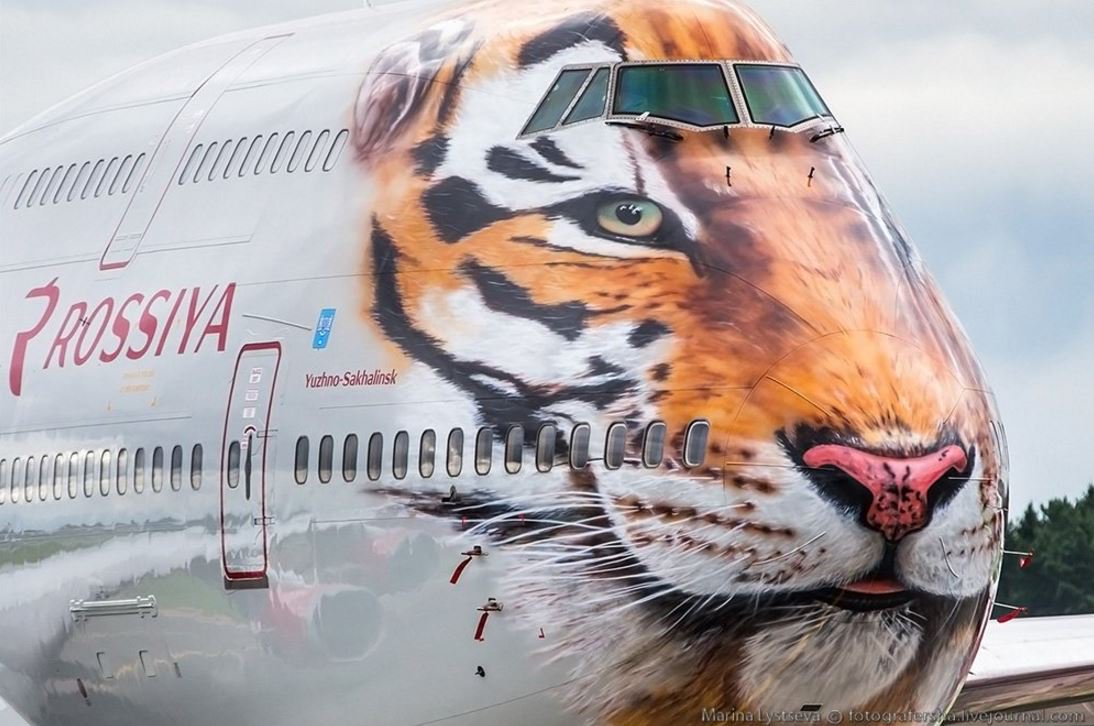 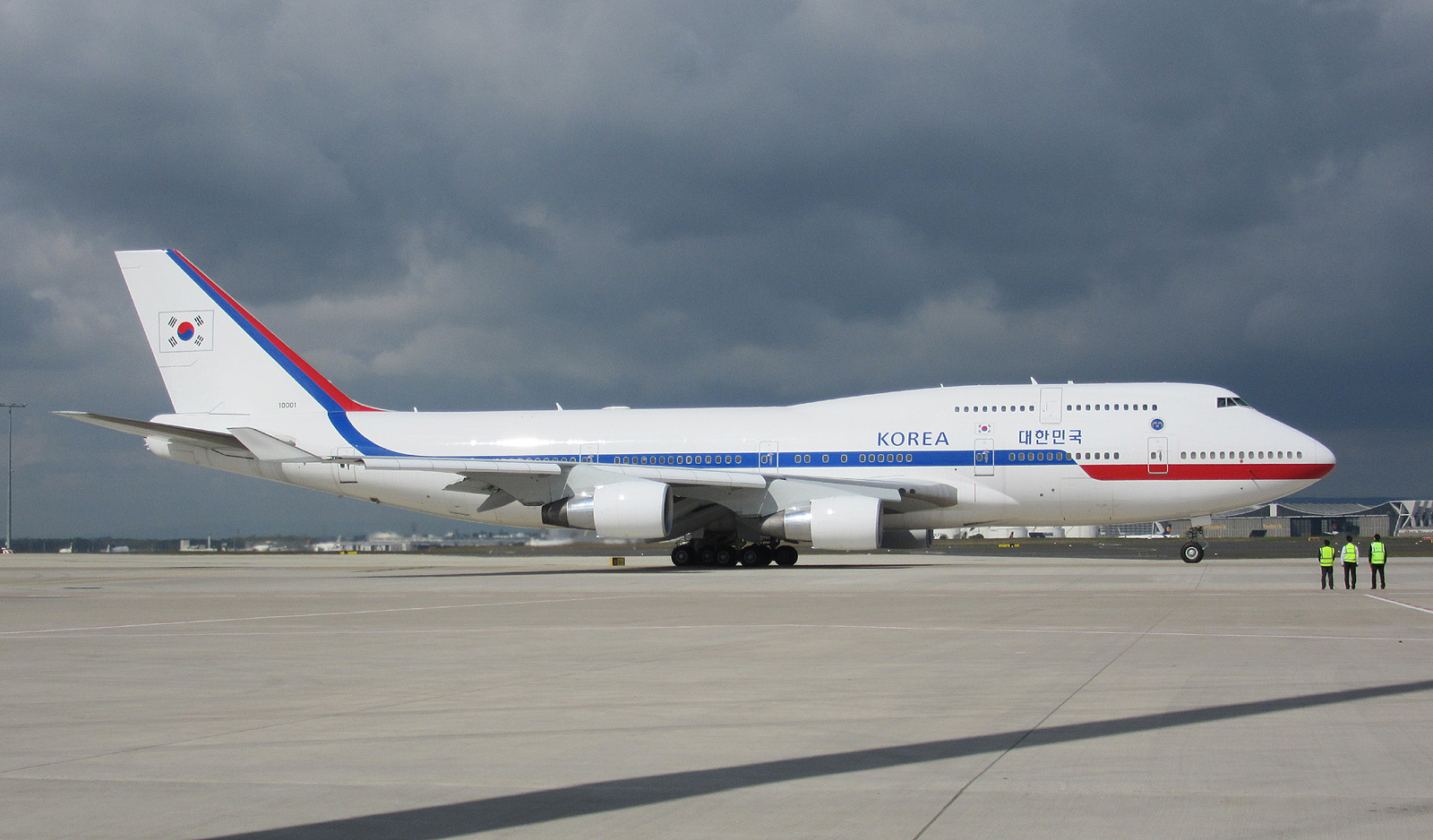 Despite the coming end of the 747, Boeing will still produce around 1 new airframe per month until 2022. Enthusiasts still have the two new Air Force One replacement 747-8 aircraft to look forward to.

When production ends, close to 1,600 Boeing 747s will have been built. Examples are likely to remain in service for many years to come.

[…] the most recent 747-8 variant has seen relatively few orders, and Boeing recently indicated that it would stop building the 747 entirely when the current order backlog (of freighter versions) is […]

[…] the most recent 747-8 variant has seen relatively few orders, and Boeing recently indicated that it would stop building the 747 entirely when the current order backlog (of freighter versions) is […]