It’s that time of year again where you may be thinking about new books and aviation products that you might like to add to your gift lists.

In this review we’ll be looking at a new book by prolific aviation author, Graham M Simons. The book, Lockheed Tristar, is available now through Pen & Sword. 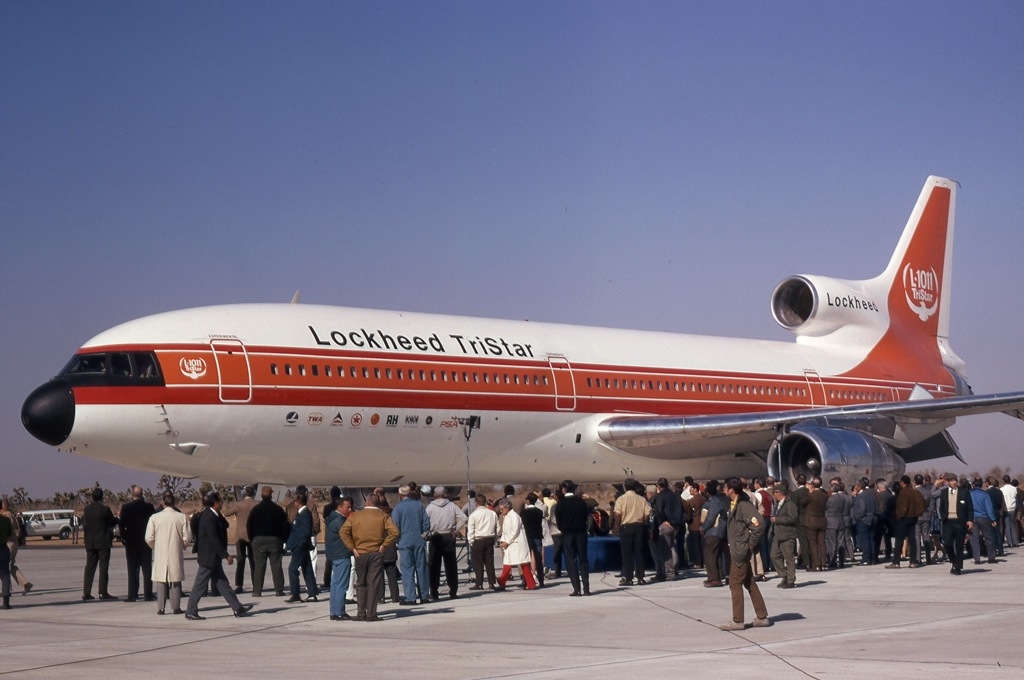 The L-1011 TriStar was a popular and very capable widebody airliner which emerged in the 1960s, and made its first flight on 16 November 1970 from the manufacturer’s Burbank, CA, base.

It was developed at a time when aviation was growing. Boeing had introduced the 747, and McDonnell Douglas were developing the DC-10 at the same time.

These aircraft were not being developed for range, but for adding capacity on trunk routes between the east and west coast hubs of the United States, and Lockheed was targeting the major carriers at the time, like American Airlines, Braniff, Delta, Eastern, Northwest, Pan Am, TWA and United. 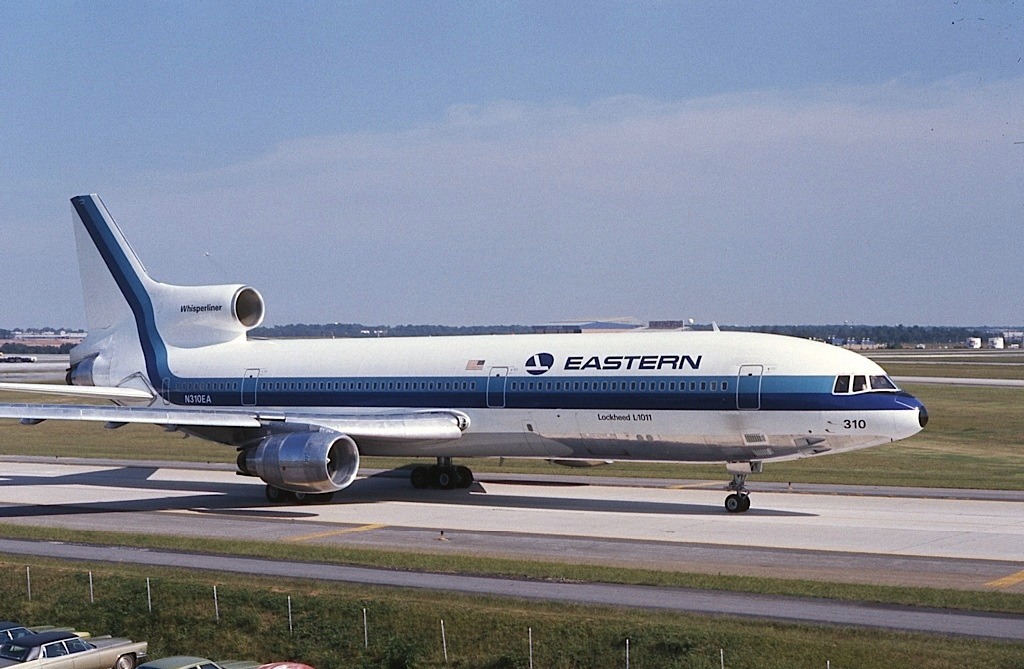 Ultimately the TriStar garnered enough orders from Eastern and TWA to make it viable, and development went ahead. It utilised the brand new Rolls-Royce RB211 engines which were produced for the aircraft.

Over the subsequent decades the L-1011 went on to sell only 250 examples, but was widely regarded as an advanced and very capable airliner.

Various different models were produced to try and capture the needs of different airlines, and in some cases (like Delta Air Lines) it formed a major part of the carrier’s capacity.

Today only one known TriStar is in active service, and none are flying passengers any more. So it’s a good time to revisit its history and learn about the origins and service life of the L-1011. 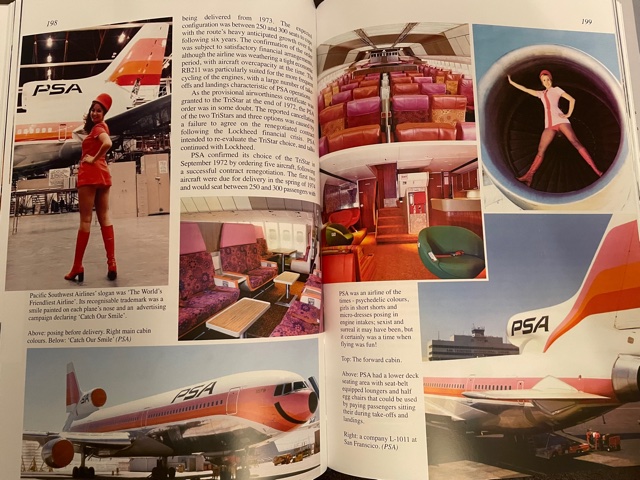 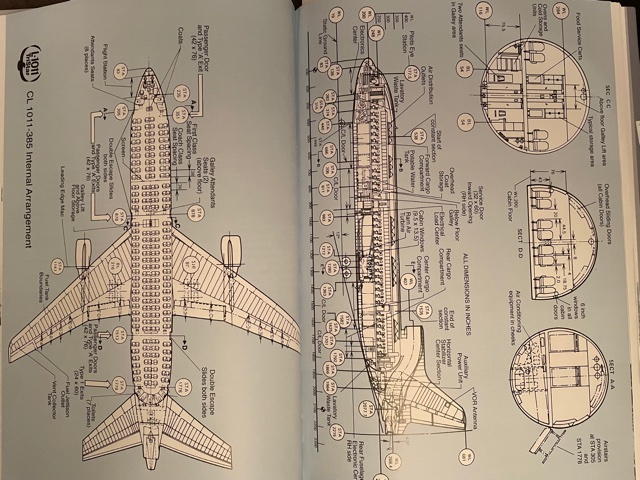 This book on the Lockheed TriStar is 320 pages long and has 14 chapters.

As with many other books of this style, including those previously written by the author, there is a similarity to the style and content.

The book looks at the aircraft’s origins, development, technical aspects, hurdles along the way, sales tours, airlines operators, the different variants, military service, accidents and incidents, and its latter days.

And as you would expect, the book is packed with archive photographs, diagrams and other images to illustrate the chapters – many of which you won’t have seen in print before, and all are of a good quality.

In reading this I realised there was a lot of new information that I had no idea about before – particularly through the financial struggles of both Lockheed and Rolls-Royce during the development stage which nearly put an end to the TriStar before it even left the ground.

It was also fascinating to learn of just how capable and futuristic the TriStar was, with advanced systems, cockpit layout, cabin features and even the lower deck galleys and elevators to provide more space.

Having flown on one of the last ever Royal Air Force TriStar flights in 2014 (read the story here), I read with interest the chapter on the type’s service with the RAF.

And the chapter on Accidents and Incidents was a sobering read, looking at high profile losses like the Eastern Air Lines L-1011 which crashed into the Florida Everglades, the Delta L-1011 that crashed during a microburst, and the Saudia L-1011 which was destroyed by fire after landing. In each of these cases it was the actions of crew or nature which saw the loss, and not in any way the inadequacies of the aircraft itself.

This is a very interesting book and a great read, with plenty to entertain the aviation enthusiast and fan of classic jet liners. Perhaps some enthusiasts might not be interested in the lengthy chapters on financial troubles, and a production list or details of surviving or preserved TriStars would have made an interesting additional chapter.

Where to Get The Book

You can buy the book, Lockheed TriStar – The Most Technologically Advanced Commercial Jet of Its Time, by Graham M Simons, now.

It is available from Pen & Sword (click here) and all good aviation book retailers.

Sadly only ever had one Tristar flight, BA BFS/LHR, just 60 minutes, but enjoyed it all the same.
Living in Australia, we only ever had the occasional CATHAY PACIFIC ones in to Perth and a few charter flights.