British Airways has confirmed it will retire its Boeing 767-300 fleet by the end of the year.

It is quoted as stating they will be removed from the fleet at some point before the end of Q4 2018.

The Boeing 767 first joined British Airways in 1990, and its aircraft were the first examples to use Rolls Royce engines.

Today, only seven aircraft remain in the fleet, with the only example I’ve flown, G-BNWA (coincidentally the first one to join the airline) having recently been retired to St. Athan for scrapping.

The fate of the remaining aircraft is unknown, but most likely to also be scrapped. 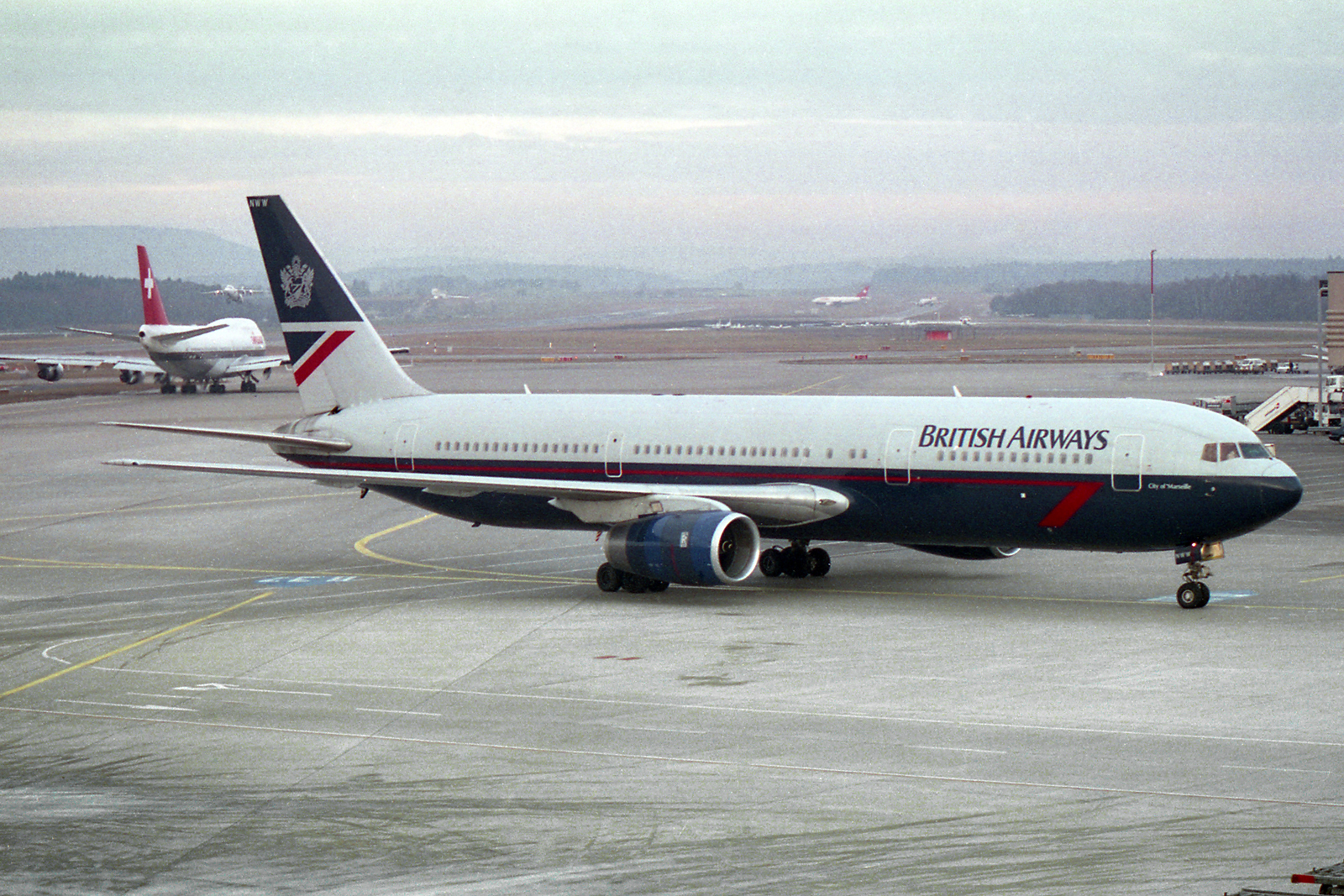 Airbus Unveils the First A350 ULR for Singapore Airlines

Just 5 BA 767s left in the fleet,( as of 03/08/18) they will be missed by passengers and crews.
Some have gone to St ATHAN, some to Victorville and some stil flying with other carriers.
And Boeing are still building them…how amazing is that!!

the photo of the767 in the old colour scheme was taken at Zurich airport, minus the mid field terminal. I have flown on 5 of them over the years, when I visited Frt for a week end of shear pleasure, Don`t tell the wife!!!!

Haha, secret’s safe with me Dean!