David Thompson recently visited the City of Norwich Aviation Museum and sent us these pictures of the civil airliner collection there.

The museum is situated alongside Norwich Airport and maintains a link with this and the history of aviation in the city and East Anglia region.

The visit was in glorious weather, meaning the aircraft looked spectacular in these photos. 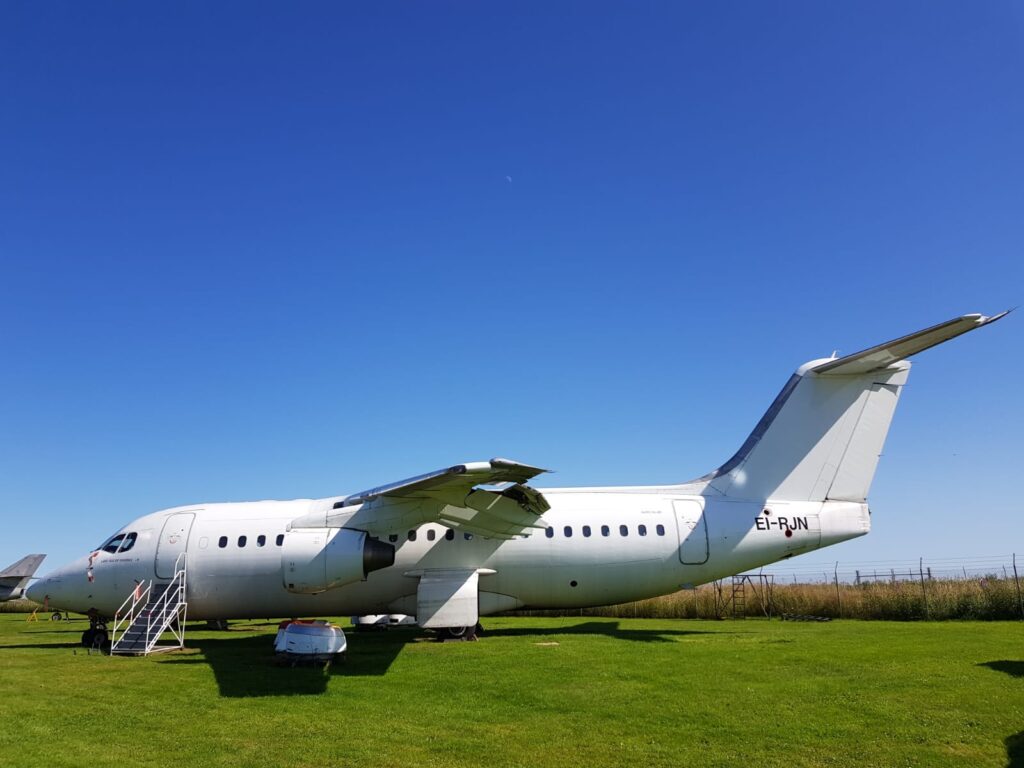 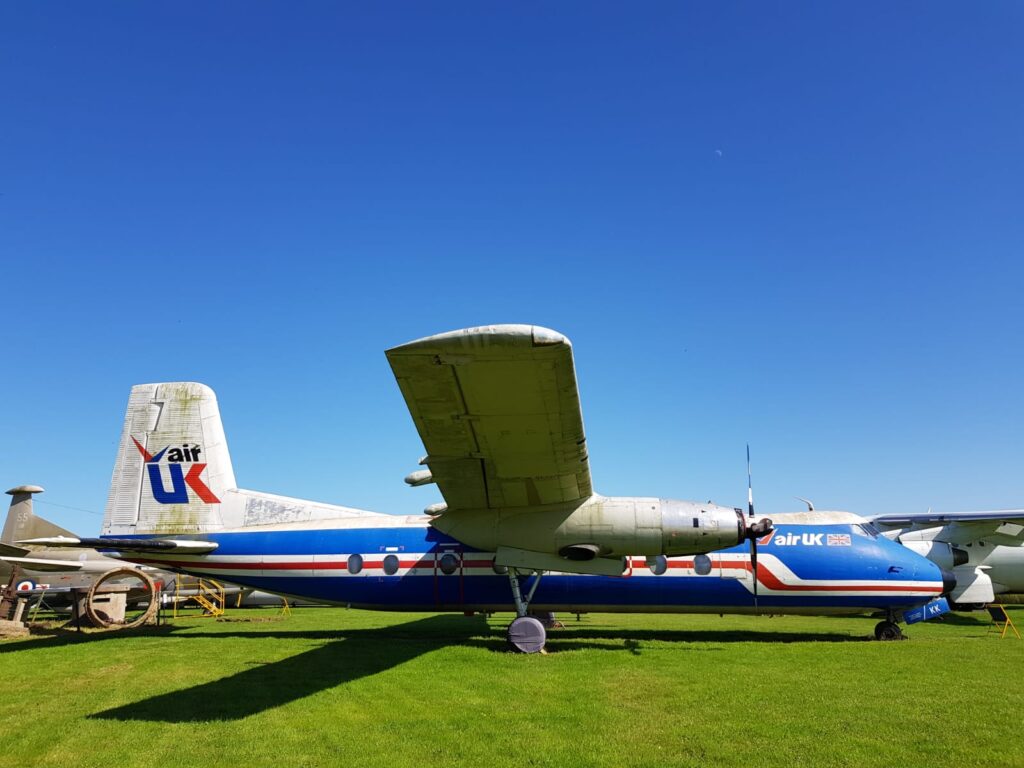 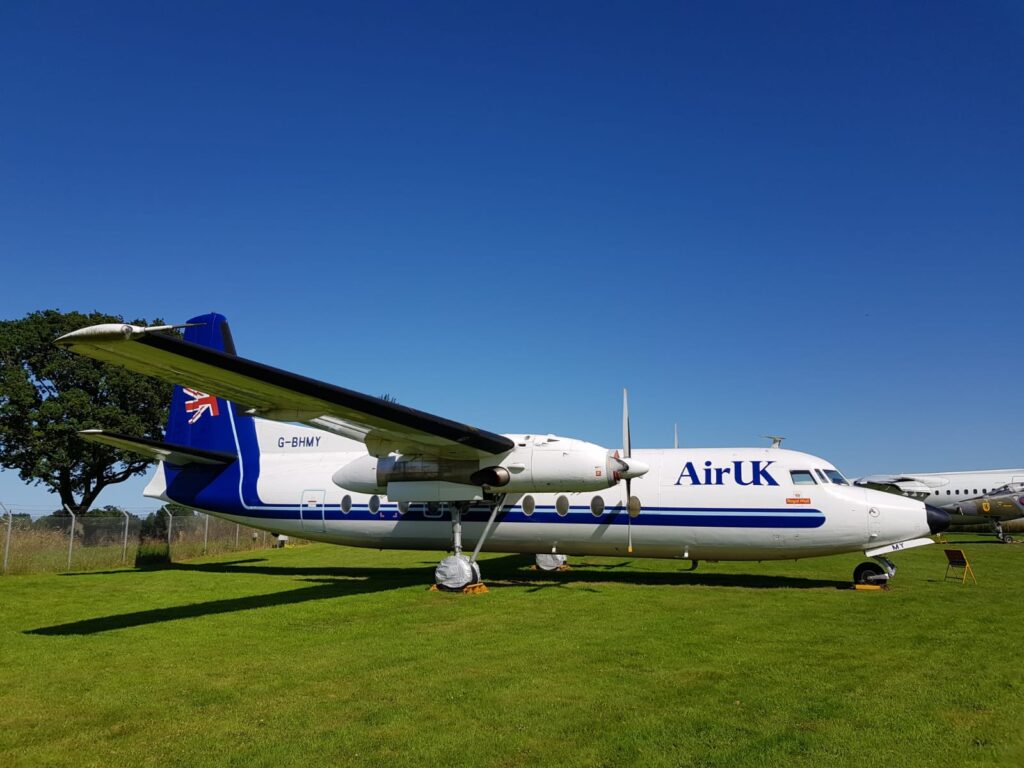 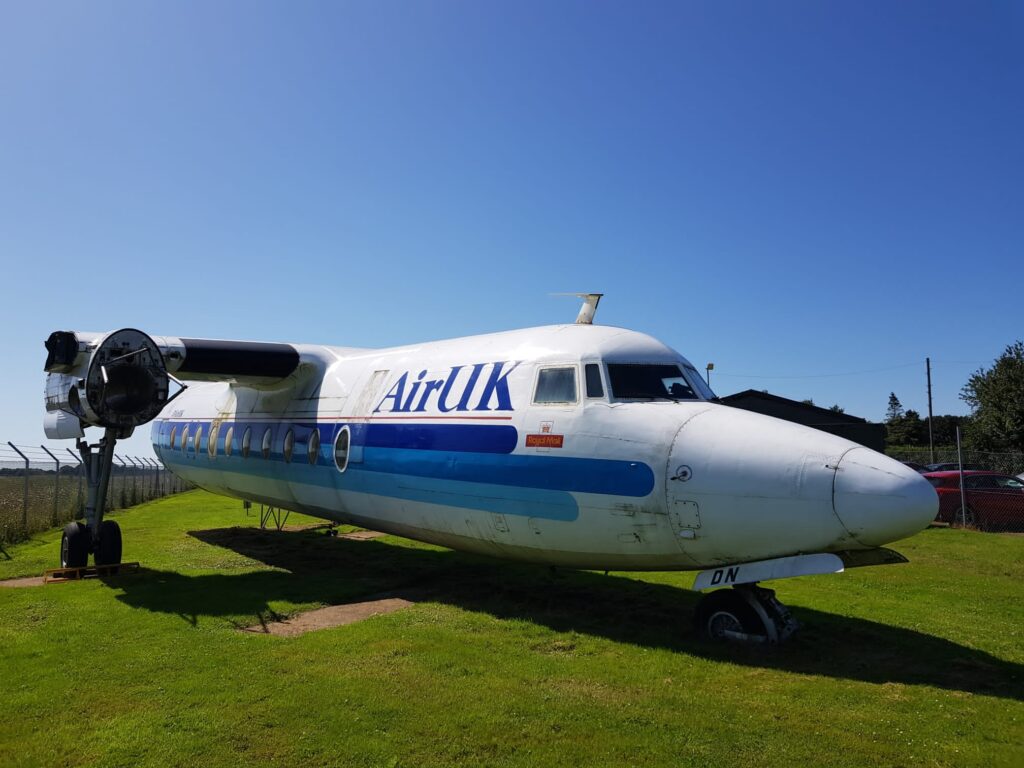 As you can tell, AirUK – the former regional airline which was swallowed up by KLM – once had a large presence at Norwich, and three of its former aircraft are preserved here, including a rare Handley Page Herald. 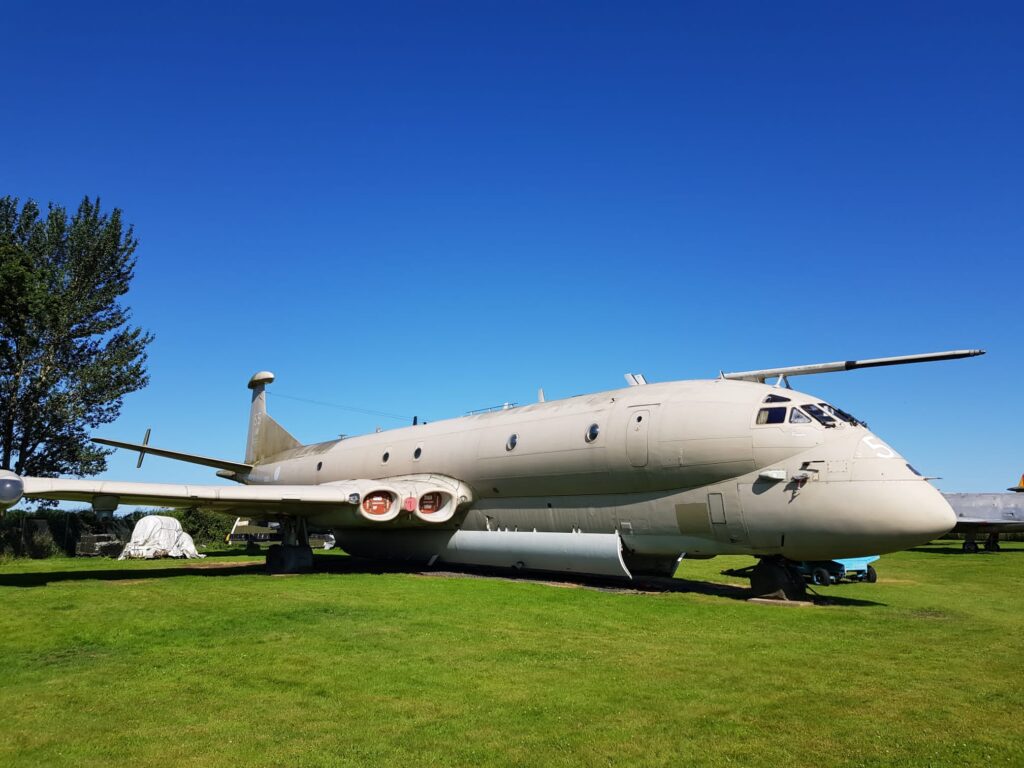 As well as the civil aircraft, there are also various military aircraft on display, including a Nimrod and Avro Vulcan.

The museum also has a shop, cafe and views towards Norwich Airport. 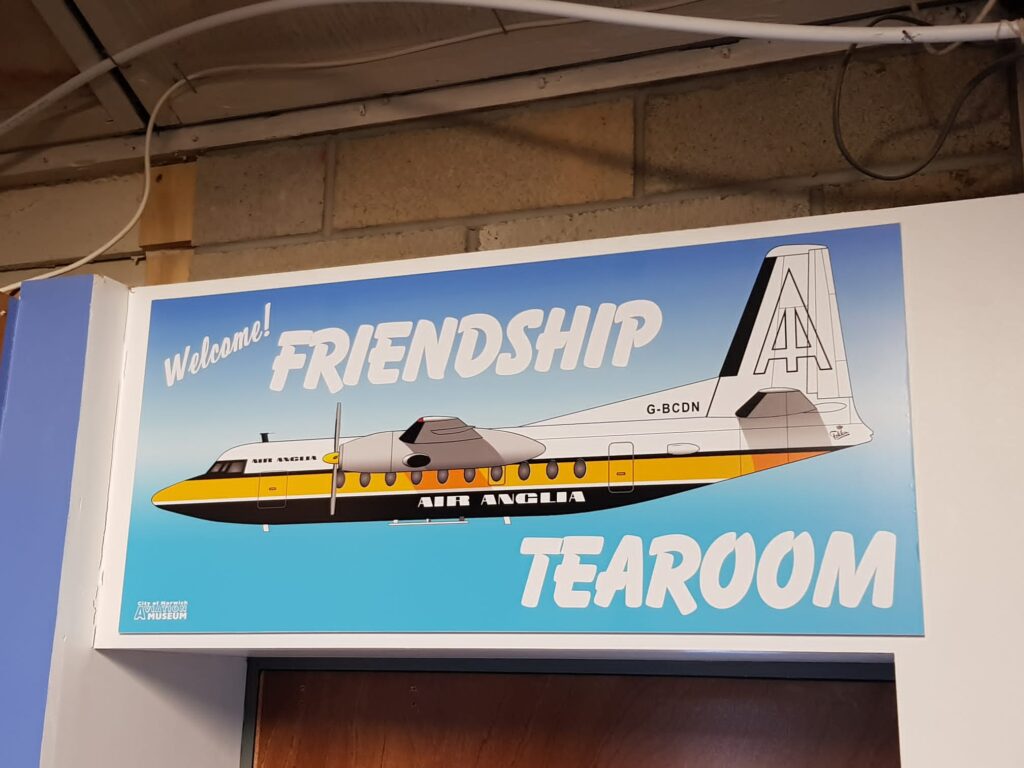 Meet Us at the TAS Aviation Fair This Weekend

We visited this excellent, quiet and compact aircraft open air museum, in August 2018. I used to do loadsheets for that Herald G-ASKK out of Belfast, and my brother started his airline career as a F/O on KILO KILO !
Highly recommended and great bookshop as well. Also has military jets and an iconic S.55 Whirlwind.

I often used to visit the museum when I lived in East Anglia, great place to visit friend staff well worth a trip