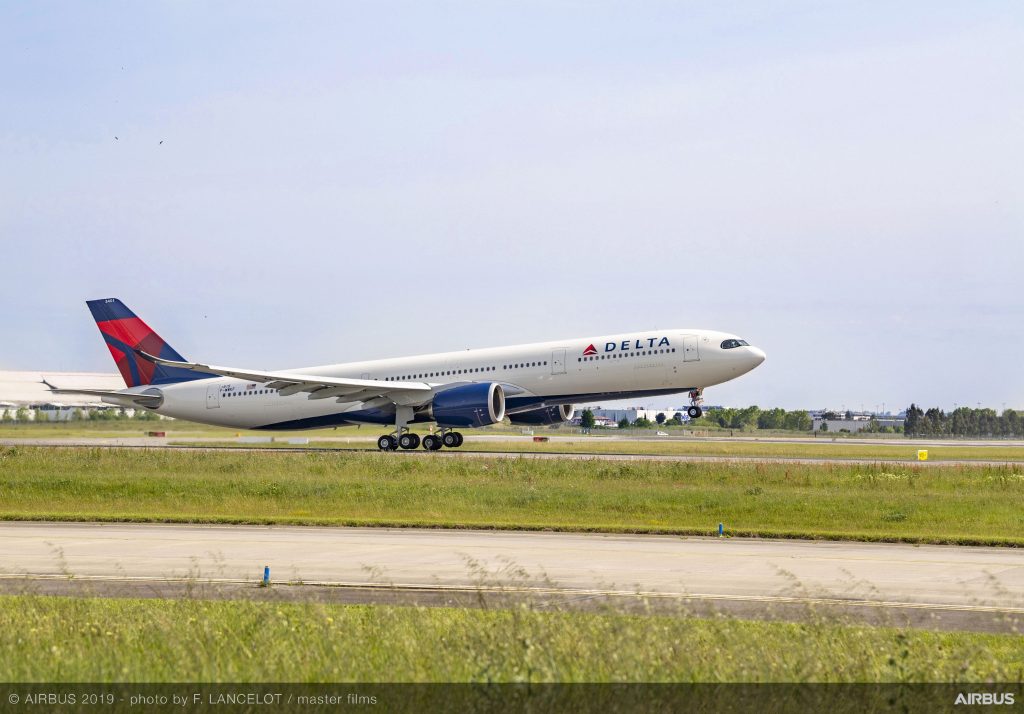 The aircraft, one of 35 on order for the airline, is registered N401DZ. It was flown from Toulouse to its Atlanta, GA, base on 23 May.

Delta will initially base its A330-900s at Seattle-Tacoma International Airport, where it will operate the aircraft on flights to Shanghai, Seoul and Tokyo Narita.