A shock outcome of a review into the future viability of Doncaster Sheffield Airport in the UK has concluded that “no tangible proposals have been received regarding the ownership of the airport or which address the fundamental lack of financial viability.” 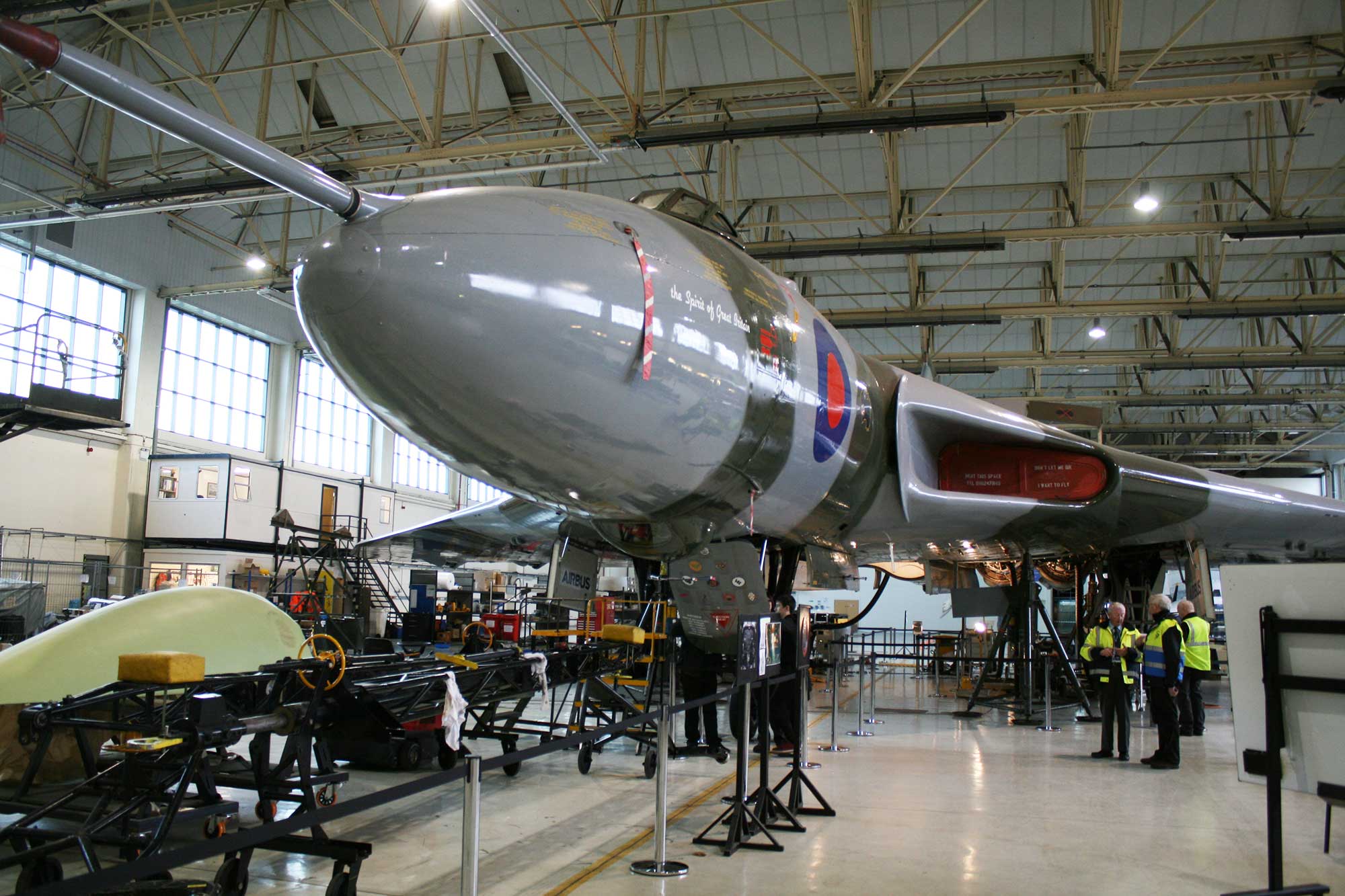 The airport, which spent much of its life as RAF Finningley, was turned into a commercial airport by the Peel Group in 2005. Since then it has become a hub for cargo, low cost and leisure flights, with operators like Wizz Air, TUI and Flybe all having based aircraft there over the years.

It is also home to what was the world’s last flying Avro Vulcan bomber aircraft.

However, a Strategic Review has been ongoing since July following Peel’s admission that the airport is no longer commercially viable, with Wizz Air having pulled out its based aircraft earlier in the year.

According to today’s announcement:

Since the July 2022 announcement of the Strategic Review, Peel has been actively engaging on a weekly basis with local and national political stakeholders, including proactively engaging with working group meetings, primarily led by officers at Doncaster Council, South Yorkshire Mayoral Combined Authority (SYMCA) and the Department for Transport (DfT). Throughout the consultation process up until today, Peel has also been in close contact with the airlines and other aviation users of the Airport. None of these discussions has delivered any tangible results that have changed the Board of DSA or Peel’s clear view that the Airport is and will remain unviable.

Robert Hough, Chairman of Peel Airports Group, which includes Doncaster Sheffield Airport, said: “We recognise that this will come as a great disappointment to many. The intractable problem remains the fundamental and insufficient lack of current or prospective revenue streams, together with the airport’s high operating costs. Our employees have always been DSA’s greatest asset, and we are grateful to them all, past and present, for their dedication and diligence over the years. The immediate priority remains to continue engaging closely with them over the next few weeks.

“As such, DSA will now begin a formal process of consulting with team members. We will do everything we can to minimise the impact of these proposals and work closely with local authorities and agencies to support our employees through what we know will be an extremely difficult period. DSA has remained in contact with union representatives on site throughout and we are committed to ensuring they are updated through every step of this next phase.” 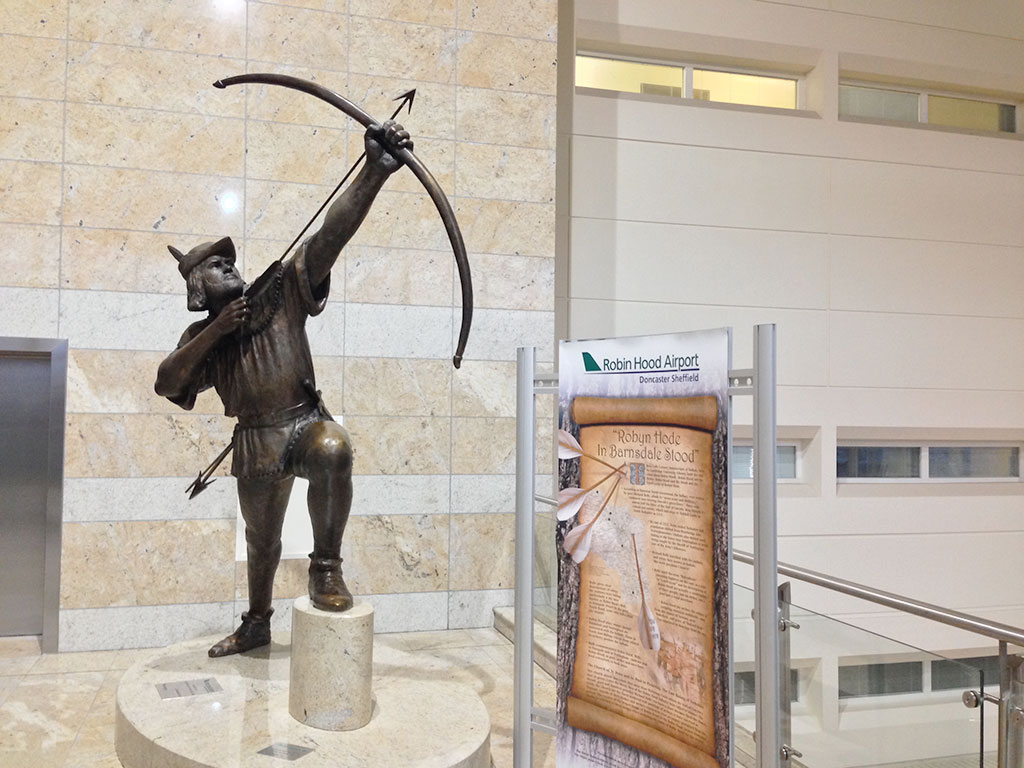 This is a sad time for aviation in the UK, and the loss of the airport will be felt among the staff and operators based there. It also means that saving the Vulcan bomber is likely to only be possibly by dismantling it and removing by road.

The ongoing customers of the airport, which provide passenger and cargo flights, as well as based general aviation and other operators like 2Excel Aviation, will all need to find a new home. It will be interesting to see which airports benefit from this, and what becomes of the airport site going forward.

Doncaster Sheffield Airport to Close Next Month - Staycation near me September 27, 2022 - 8:09 pm

I flew from what was then RAF Finningley as a young air cadet in 1972. In a HS Dominie of 6FTS squadron. It will be a shame that the airport will now be lost.