A new airline is about to launch in Italy named EGO Airways.

Having formed in 2019, the carrier has recently acquired its first aircraft and announced a range of regional routes it will begin flying from March 2021.

Despite being in the depths of a tricky time for aviation, EGO has ambitious plans and hopes to establish itself in Italy’s domestic flight network up against carriers like Alitalia and Ryanair.

Where Will EGO Airways Fly?

EGO Airways will be based at various Italian cities focusing on niche domestic routes aimed at business and leisure travellers. Many of the routes will operate on ‘W’ patterns, allowing a greater range of airports to be covered by the same aircraft.

All will start in late March, apart from Bergamo to Rome and Cagliari to Forli, which rely on the third aircraft being added.

What Aircraft Will EGO Airways Use? 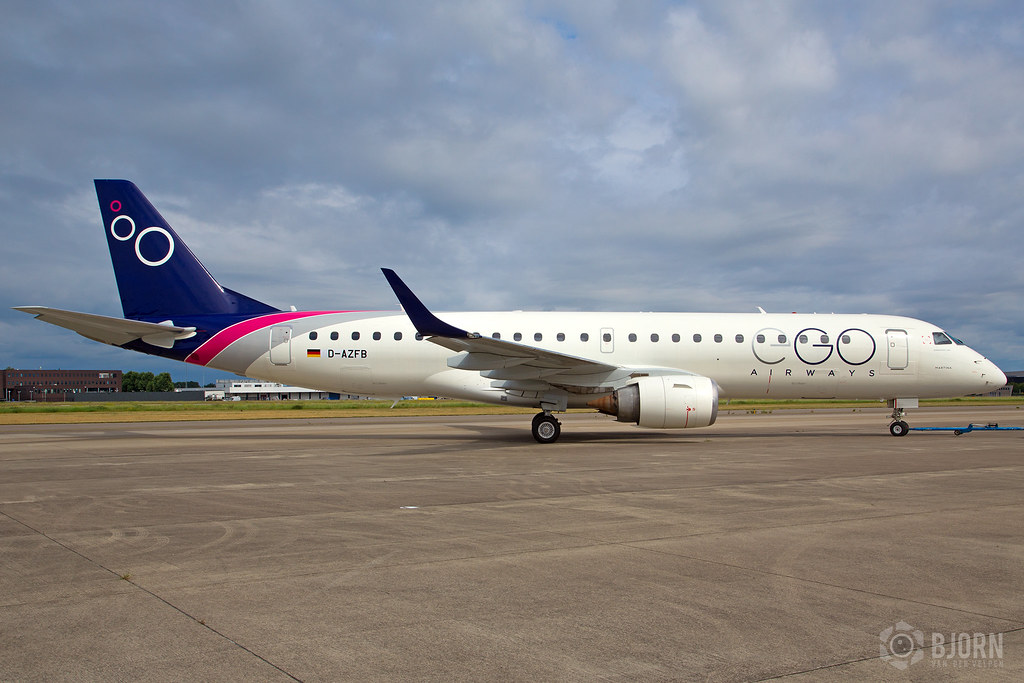 A second EMB-190 is due soon, with a third expected at a later date to allow more flights and daily rotations to be operated.